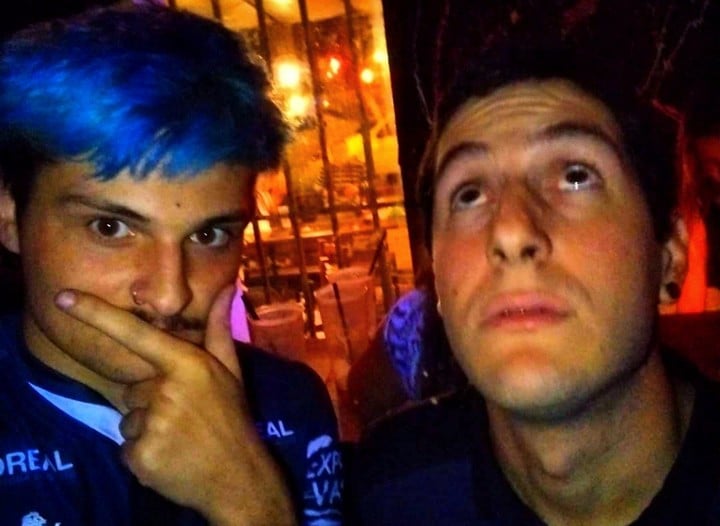 Charly García was originally going by train (“pick up your things and get out of here…”, isn't that so?).

Then he decided no, by plane (he didn't need anyone, no one around).

Now they put him on the bus.

Julián Pedrola and Lucas Pérez Scigliano (through their musical project “RetiroLiniers”) are responsible for a particular cover of Salir de la melancolía, the theme of the historic album

by Serú Girán that will be 40 years old in less than a week.

("now everyone knows that the powerful Johnny Farrell was cheated on, and that his wife is a ..."

And the lyrics: perhaps cryptic, almost Spinettean, for those from other lares.

Familiar, with a lot of places and situations that are absolutely recognizable for the '32 baquianos.

More than anything, familiar to the people of Lanús and the surroundings of the southern municipality of Greater Buenos Aires.

, the Metrobus Sur, the infamous La Casona bowling alley, Diego Maradona street and a Mauro Sergio blazer appear instead of the troubles of the friend who could not "get out of the eternal melancholy of suffering from love" who sang Garcia.

Taking out those differences, the song is the same (even the modulation of a fourth in the last chorus), as

, touching the route of 32, although the 32 in Boedo does not get involved), gives voice to the (re) creation of Pedrola and Pérez Scigliano.

"RetiroLiniers" was born in February 2020. "We decided to create this Instagram account a bit like a joke, we wanted to merge our vocation with our fanaticism for bondis, we did not expect such an impact," said Lucas Pérez Scigliano, interviewed by

Julián lives in Capital and Lucas in Castelar, but they both boast of knowing the whole of the Conurbano thanks to their collective trips.

Lucas Pérez Scigliano (27) and Julián Pedrola (21), or Luxor and QK, create songs for the bus lines and share them on their Instagram @RetiroLiniers.

Del Sur have several songs, including among others those on lines 9 (Retiro-Villa Caraza), 22 (Retiro-Quilmes), 24 (Villa del Parque-Wilde), and one of their hits,

the 160, the endless a route that connects Claypole with Ciudad Universitaria

, with music from Baby one more time, by Britney Spears.

The members of the duo behind the idea and sound of “RetiroLiniers” met in the heart of downtown Buenos Aires, studying at the

(EMC (, where they both graduated from the career of Professional Musician .

In those classes they discovered that they had something in common, beyond the race, that this could be shared with thousands.

Pedrola says it: “We like to see how far a bondi goes and, if we have to go somewhere and he brings us one that we never tried, we take it.

In addition, we are fans of

Terror in the GBA: the clown of It goes out to scare people in the pedestrian and nobody knows who he is

A mural of Maradona that ended in Messi, Di María and a Draw Martínez that looks like Pepe Sand 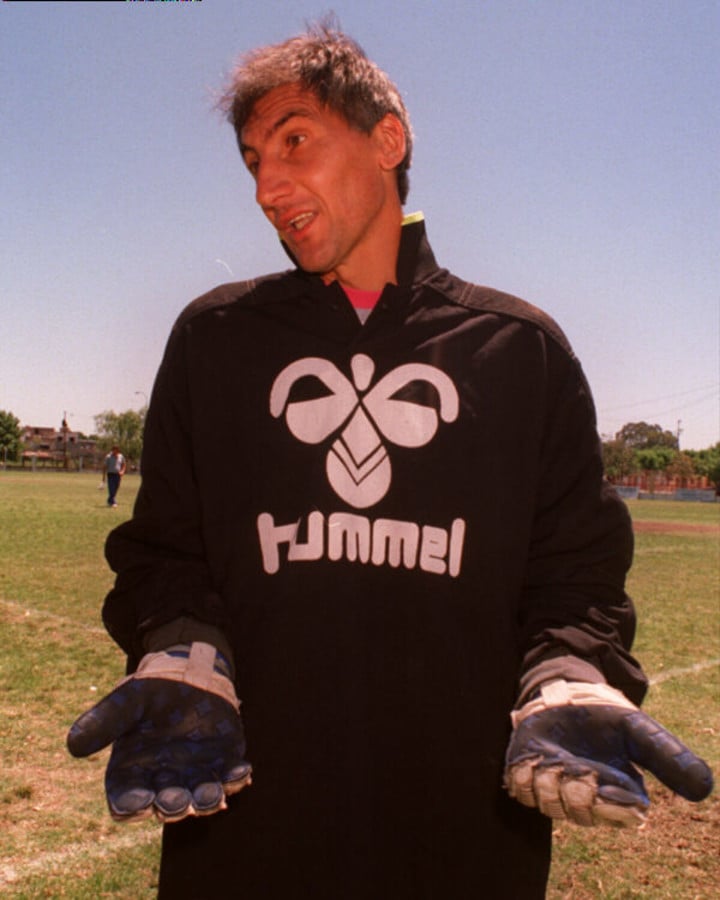 The record man in Argentine soccer: 333 matches in a row in the First Division 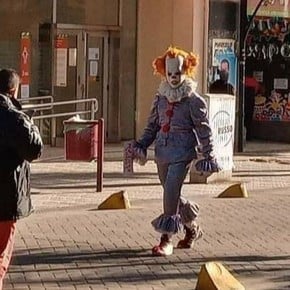 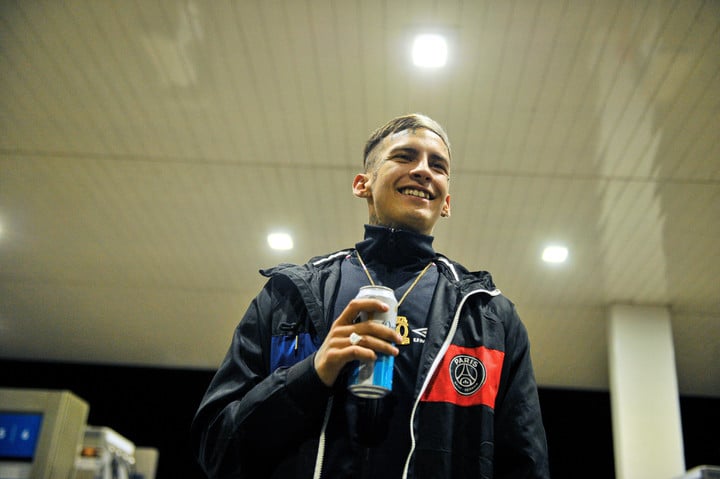 Who is L-Gante, the rapper named by Cristina Kirchner who blew up the networks 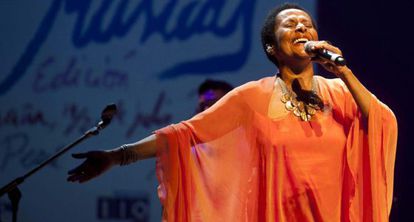 Recycle to the rhythm of the Dominican 'dembow' 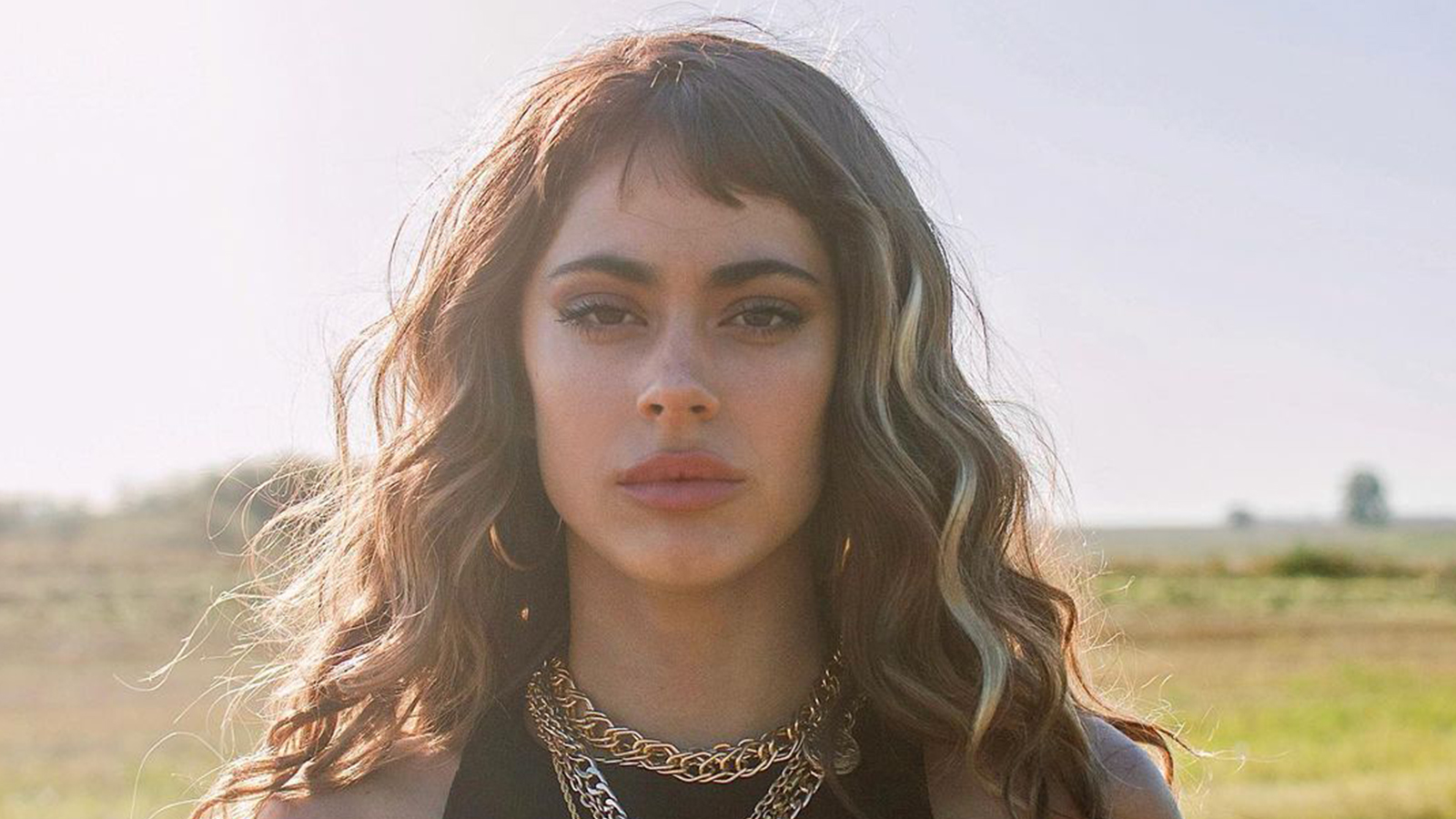 Can you do feminist reggaeton? Tini Stoessel answers us 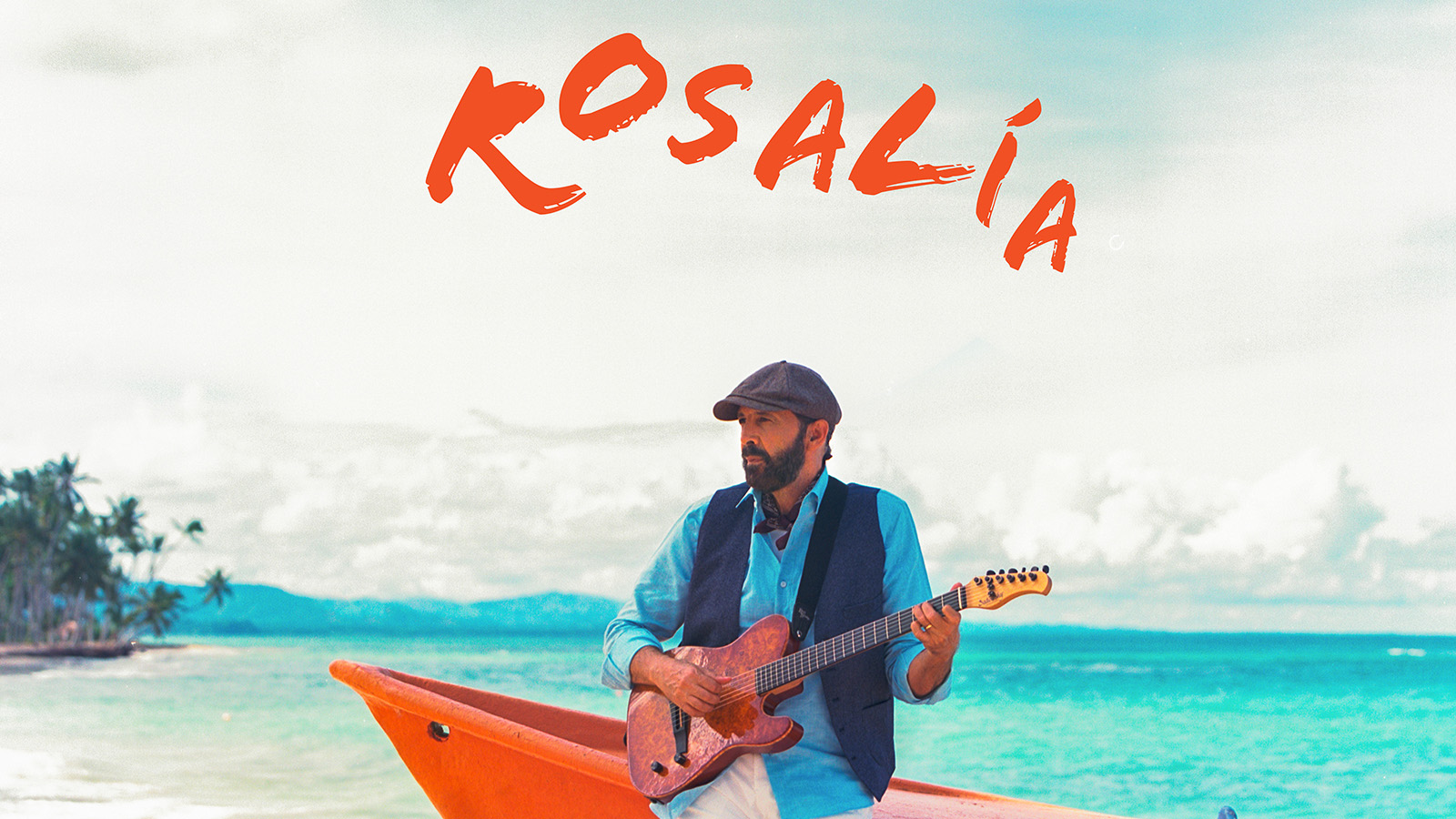 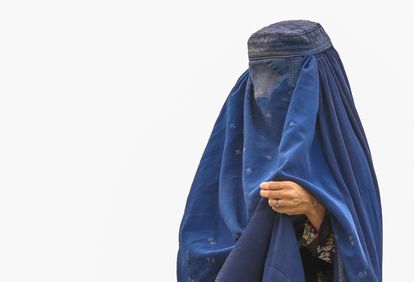 The sky will fall on us