Higher levels of omega-3 are associated with more years of life: what foods provide it

A 1% increase in blood is associated with a change in mortality risk similar to that of quitting smoking, according to a study. 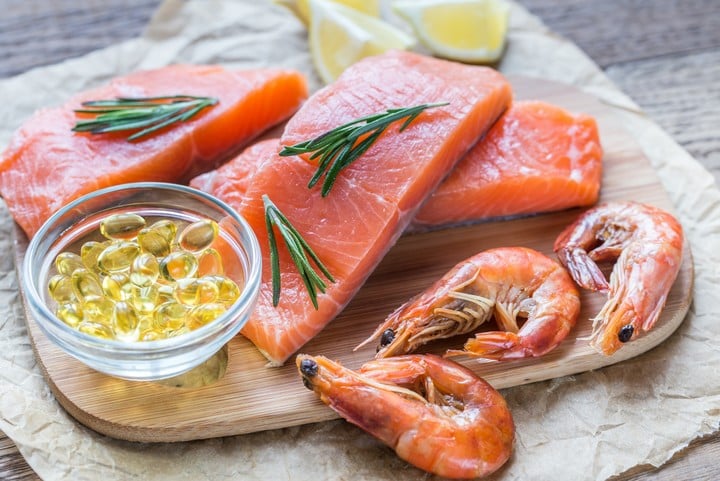 Longevity with a good quality of life is one of the wishes shared by the vast majority.

And in the pursuit of that goal, eating a varied and balanced diet is essential.

More and more studies show evidence about the key role of diet, and a recent one is included in this framework that found that higher levels of omega-3 acids in the blood are associated with an

"Having higher levels of these acids in the blood, as a consequence of the habitual inclusion of oily fish in the diet, increases life expectancy by

Research Group on Cardiovascular Risk and Nutrition and author of the study, on the results of the work published in

The American Journal of Clinical Nutrition

On the contrary, he compared, "being a regular smoker

takes 4.7 years off your life expectancy

, the same as you gain if you have high levels of omega-3 acids in your blood."

Salmon and shellfish are sources of omega-3, which is also obtained in supplements.

For the research they used data from

who are part of a long-term study group, the

, which has been monitoring residents of that city in the state of Massachusetts, in the United States, since 1971. The follow-up for this study it lasted 11 years on average.

The objective of the researchers was to validate which fatty acids function as good predictors of mortality, beyond the already known factors.

The results indicate that four types of fatty acids, including omega-3, do this.

Interestingly, two of them are

, traditionally associated with cardiovascular risk, but which, in this case, indicate a longer life expectancy, the authors noted.

"This reaffirms what we've been seeing lately," Sala-Vila said. "Not all saturated fatty acids are necessarily bad."

Small changes in the right direction

According to the researchers, these results may contribute to the

, based on the blood concentrations of the different types of fatty acids.

"What we have found is not insignificant. It reinforces the idea that small changes in diet in the right direction can have a

than we think, and it is never too late or too early to do them," said the researcher .

The team's next step, they noted, will be to try to analyze the same indicators in

, but of European origin, to find out if the results obtained can also be applied outside the United States.

Omega-3: benefits and what foods provide it

Omega-3s are a type of polyunsaturated fat that has protective effects at the cardiovascular level.

Among its benefits, it stands out that:

✔ Reduce the risk of developing arrhythmias.

✔ They reduce the risk of developing atherosclerosis (plaques that harden and block the arteries).

does not produce omega-3 acids on its own

, they must be obtained from the diet.

due to the health benefits of omega-3 acids.

Fatty fish, such as salmon and tuna, contain

Both are the most important fatty acids in human nutrition, highlight the Dietary Guidelines for the Argentine Population.

You can also get another type of omega-3, ALA, in some oils, nuts, and plants.

ALA also has benefits for the heart, but

not as strong as EPA and DHA

"Even so, eating healthy nuts, seeds and oils, as well as fish can help to obtain a complete range of these healthy fats," highlights an article written by professionals from the Mayo Clinic in the United States.

The main plant sources of omega-3s are 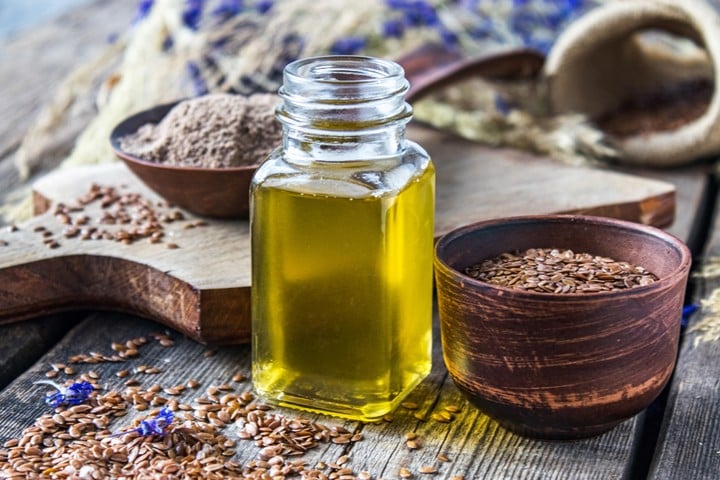 Higher levels of omega-3 are associated with more years of life: what foods provide it 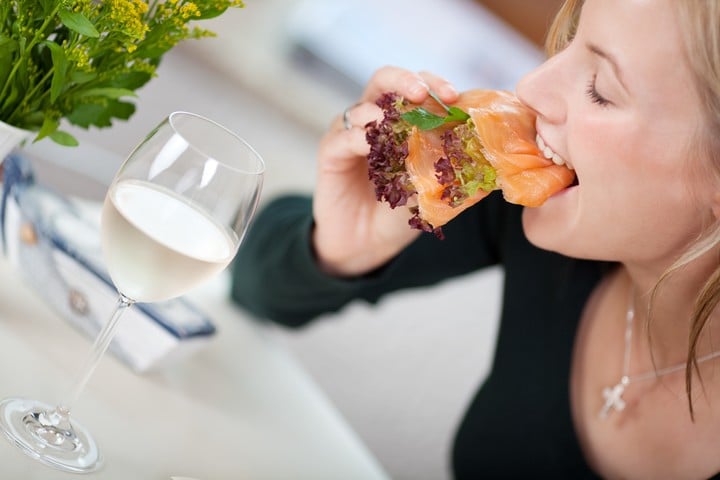 Why if you suffer from a migraine, maybe you should eat more fish 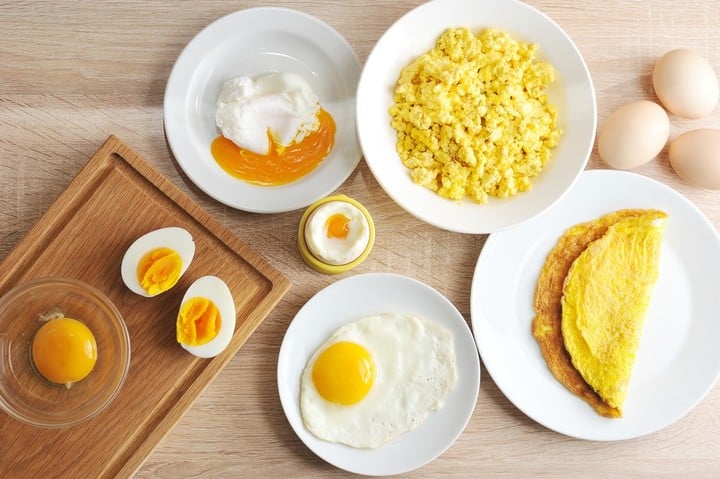 Why serotonin is a key substance for well-being 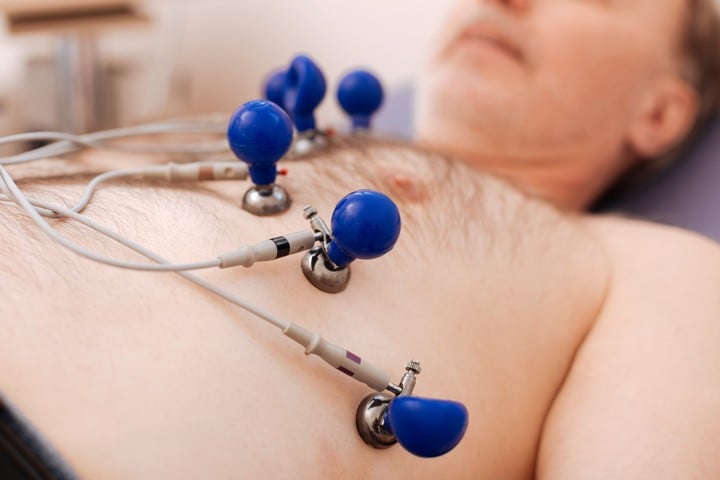 How Many Fewer Calories a Day Help Your Heart Health 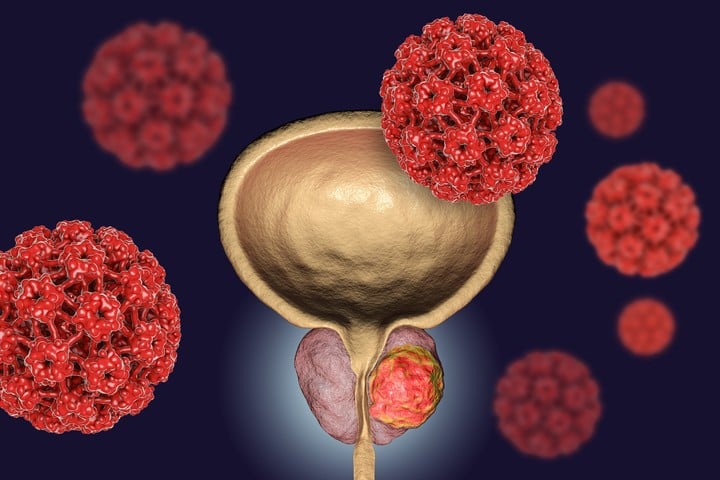 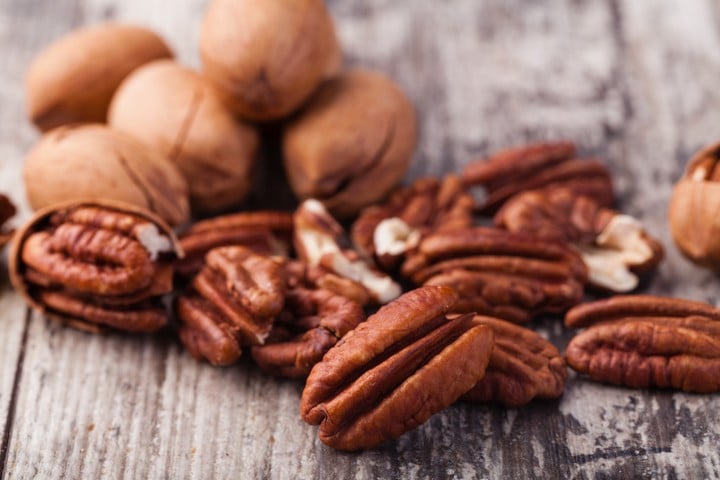 Why you should add a handful of walnuts to your diet

Why we are tired all day and what to eat to get some energy - Walla! health 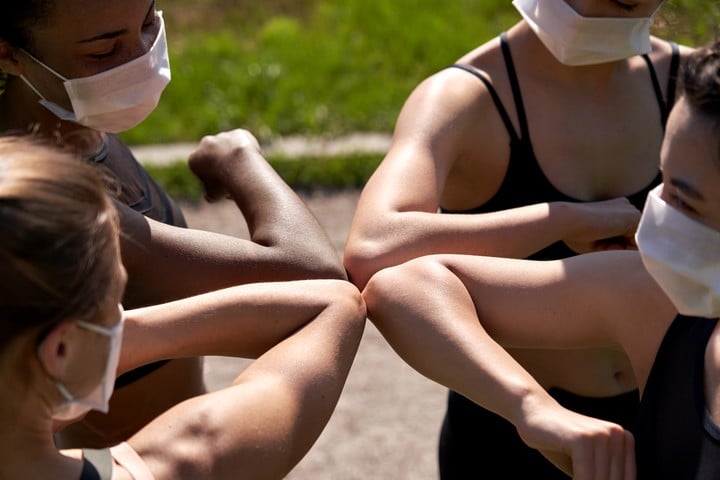