STORY - The Head of State and the Socialist Mayor of Paris want to take advantage of the Olympic Games to shape their international stature. 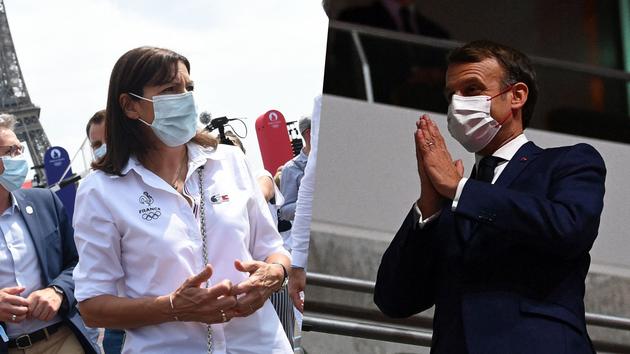 One, Emmanuel Macron, has been in Tokyo since Friday morning for the opening ceremony of the Olympic Games (JO);

the other, Anne Hidalgo, in Paris, place du Trocadéro, walking in the afternoon the alleys of the French Olympic village.

In this staging, Emmanuel Macron and Anne Hidalgo are engaged in an image battle: who will benefit most from the political capital of the Olympics between now and the presidential election?

The objective is first of all to make the planetary sporting event a political marker to shape their international stature, while then focusing on the Parisian edition of 2024. And therefore on the next five-year term.

"We are already in the starting blocks for Paris 2024"

For his part, against the backdrop of a new epidemic wave, Emmanuel Macron will be the only leader of the G7 countries present in Japan.

The President of the Republic announced the color upon his arrival:

“I am going to the Olympics for the support and the relay.

We are hard at work.

We will keep going from 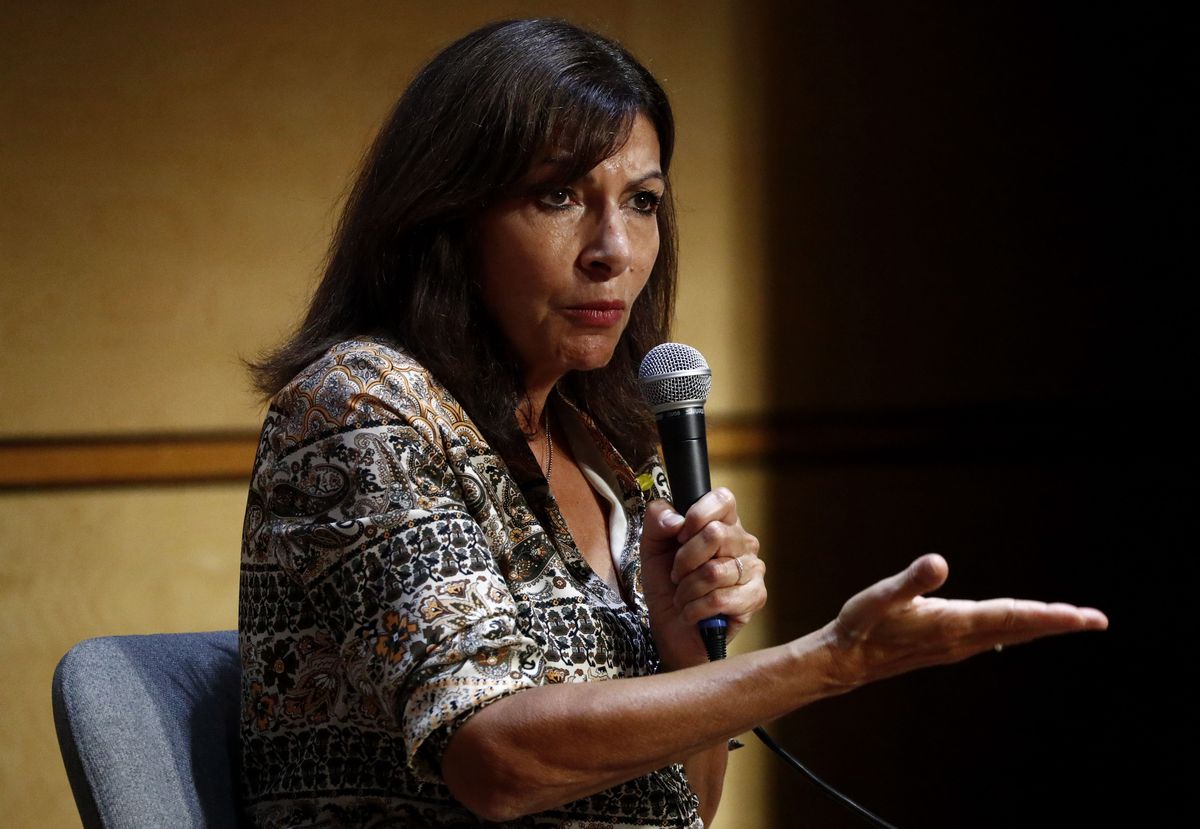 The mayor of Paris, Anne Hidalgo, launches to conquer the Presidency of France 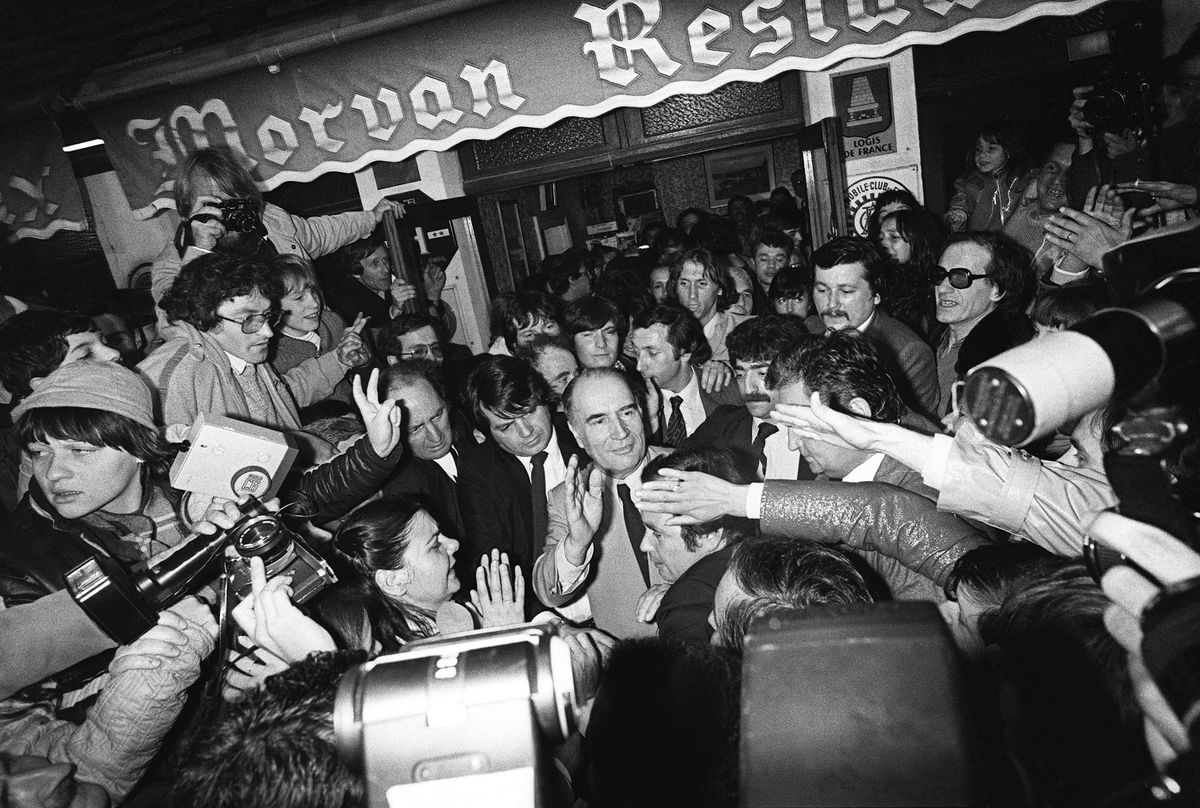 The French left commemorates the victory of Mitterrand in 1981, divided and far from power 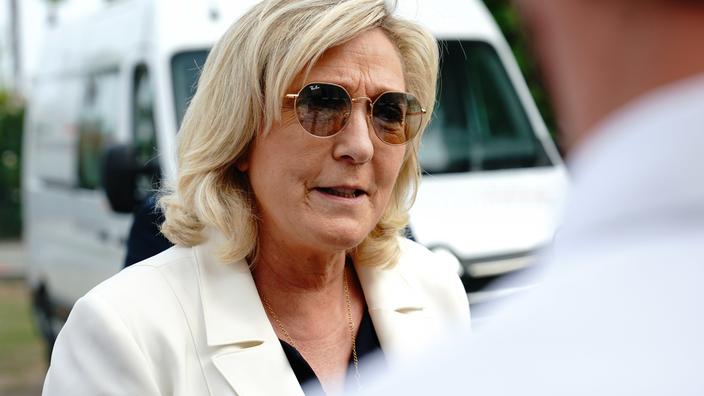 Presidential: Le Pen and Macron still ahead, according to a poll 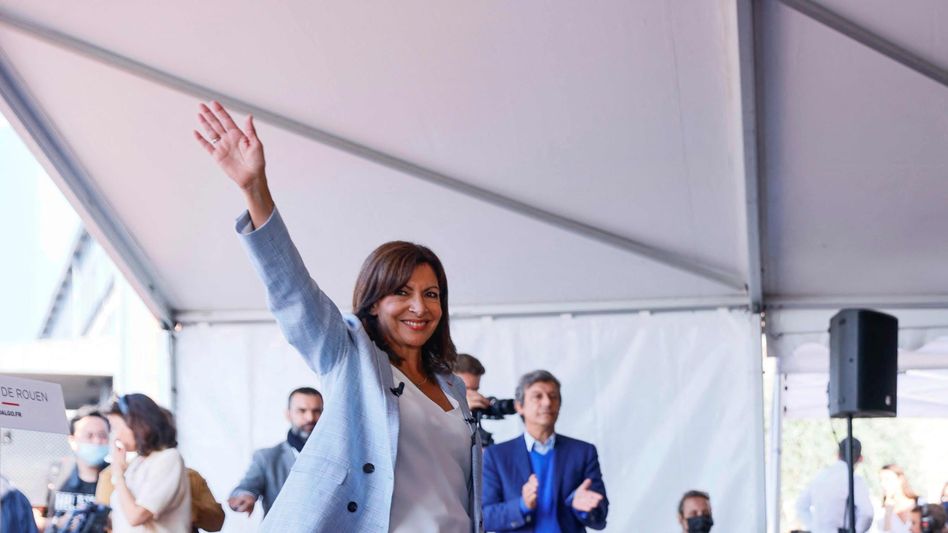 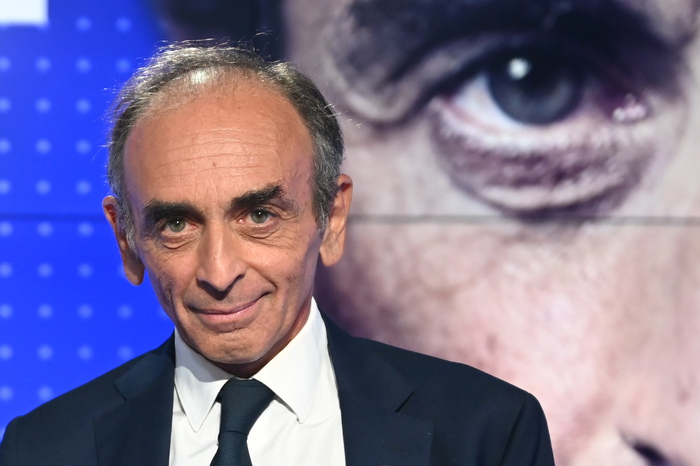 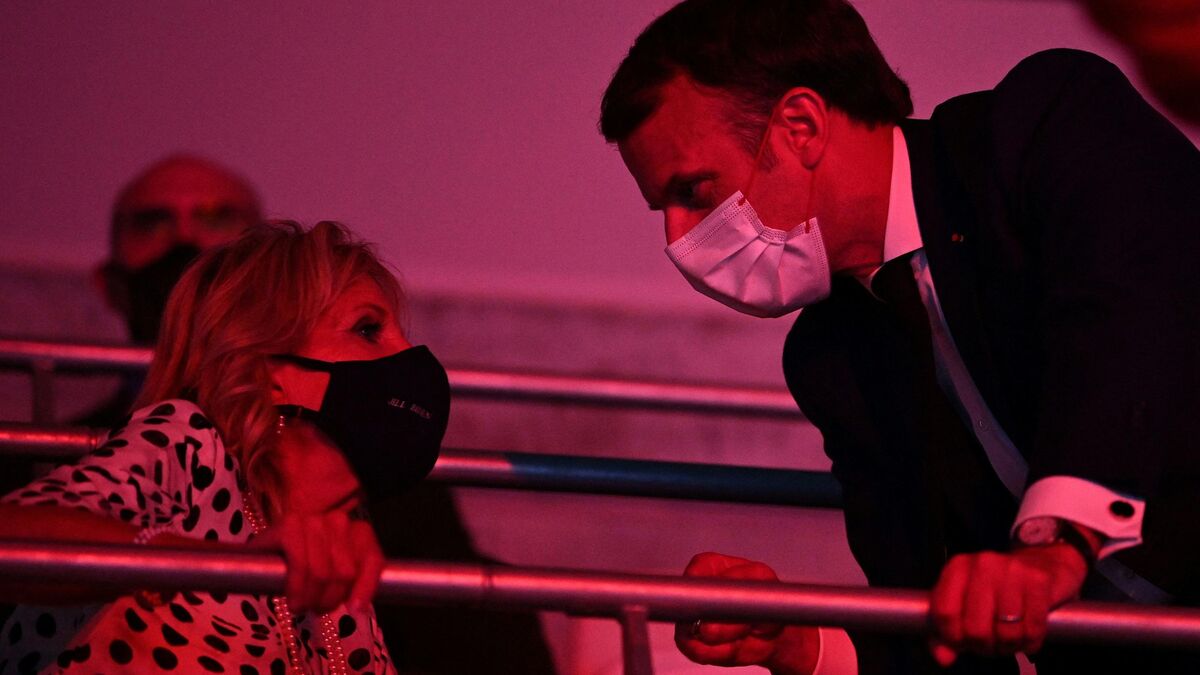 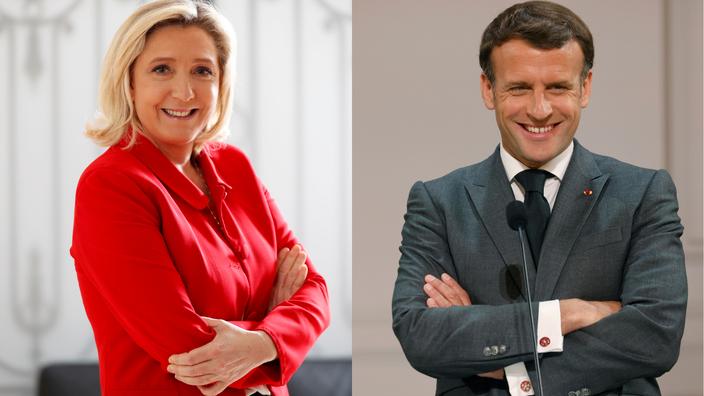 Presidential 2022: the Macron-Le Pen duel takes hold, Bertrand stands out on the right