The fire brigade had to put out a smoldering fire in a single-family house in Geslau. Its residents were unharmed. 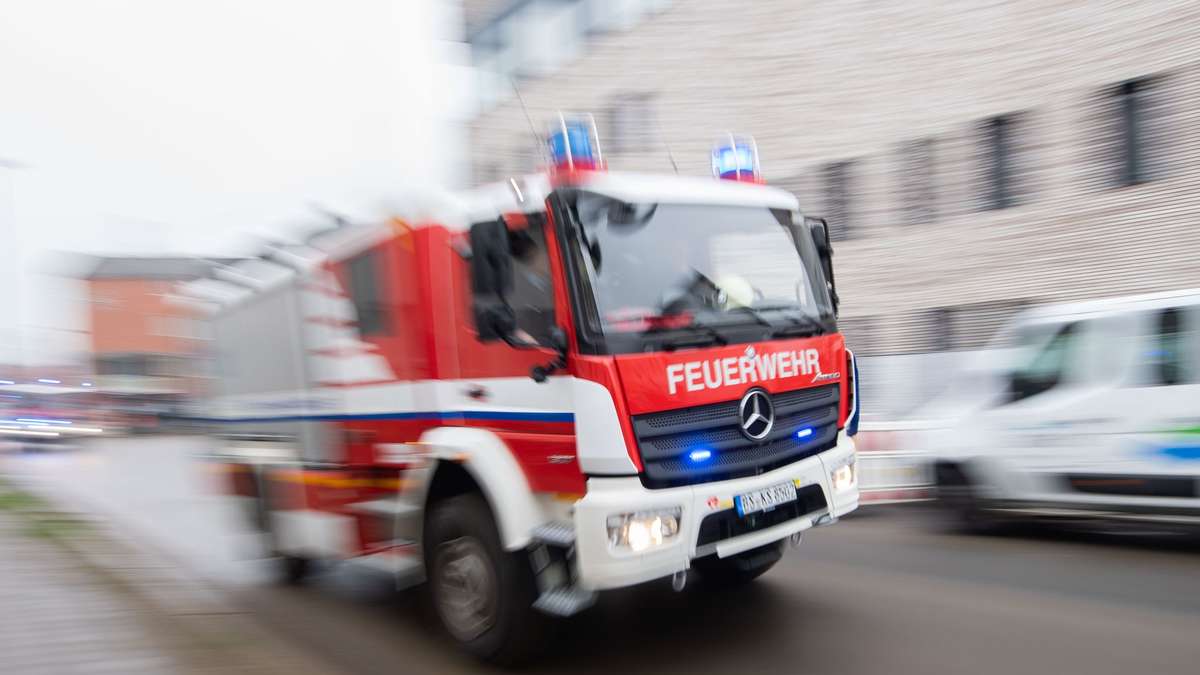 The fire brigade had to put out a smoldering fire in a single-family house in Geslau.

Its residents were unharmed.

Geslau - On Thursday (July 22nd) there was a smoldering fire in the roof structure of a single-family house.

Around 9:30 p.m., the fire brigade, police and rescue service in Geslau (Lkrs. Ansbach *) were notified, as stated in a message from the police *.

When the emergency services arrived, the residents had already left the house unharmed.

The fire was probably spreading in the roof insulation - there was heavy smoke development.

The exact cause is still unclear.

Geslau: Kripo determined the cause of the fire

The volunteer fire brigades from Colmberg, Windelsbach, Buch, Geslau and Rothenburg quickly got the fire under control.

A fire brigade was treated for mild smoke inhalation, but was soon released.

According to initial findings, the property damage should be in the six digits.

The Ansbacher Kripo is currently investigating the cause of the fire. A fire breaks out in an apartment in Pfronten Kitchen fire in Freising: family of three can save themselves 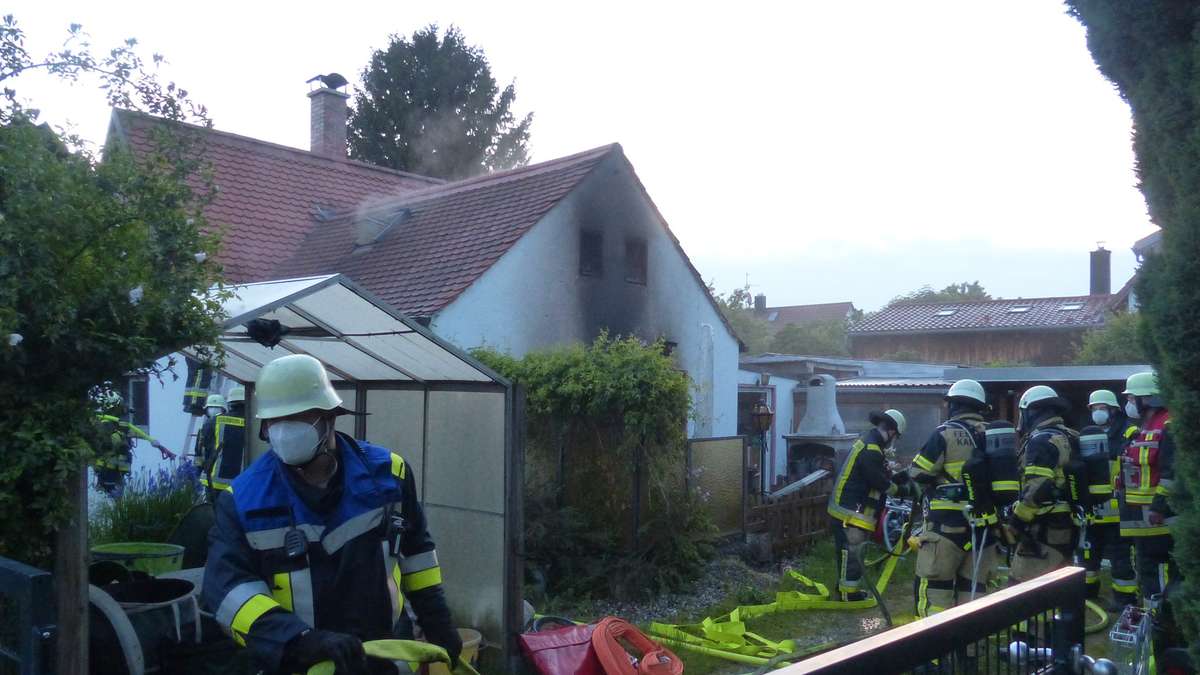 Fire in a single-family house in Dachau Fire and a lot of smoke in Markt Schwaben: Fire in the Höhenrainerweg

Fire service in Hamburg-Groß Flottbek: Resident stands on the burning roof and extinguishes