A survey shows that the vast majority of those questioned deny CDU Chancellor candidate Armin Laschet's competence in matters of climate policy.

A survey shows that the vast majority of those questioned deny CDU Chancellor candidate Armin Laschet's competence in matters of climate policy.

Düsseldorf - The record of the flood disaster that hit parts of North Rhine-Westphalia and Rhineland-Palatinate last week is devastating.

According to current information, 170 people lost their lives as a result of the flood.

The final extent of the damage incurred cannot be fully predicted at this point in time.

So it is only logical that, as a consequence of the flood, calls are being made from the population to politicians to intensify work in order to be able to reduce the extent of such crises in the future.

Armin Laschet: Chancellor candidate is dismissed in the survey because of climate expertise

The focus is on the topic of climate protection. Such a natural disaster almost two months before the upcoming federal election could ascribe increased relevance to the topic of climate policy in the last few meters. Especially for the Union's candidate for chancellor, who has so far been less able to impress with his climate policy, the flood disaster could prove to be a stumbling block on the way to the chancellery.

At least it shows that the voters do not trust a potential Federal Chancellor Armin Laschet with the necessary competence and willingness to act in the area of ​​climate protection.

That was the result of a Civey survey

At this, 5,000 people were asked whether the corresponding candidate for chancellor would “make a decisive effort to tackle climate change as Federal Chancellor”.

Laschet came last in the three-way ranking resulting from the survey. Only 26 percent trust the CDU politician to make this decisive effort against climate change. SPD chancellor candidate Olaf Scholz follows in second place. After all, 35 percent trust the Federal Finance Minister to take decisive action in climate policy. The ranking is led by Annalena Baerbock. The Greens leader was the only candidate to convince a majority of those surveyed (56 percent) that, as Chancellor, she would take decisive action against climate change.

But whether the voters' lack of confidence in Laschet's climate competence could ultimately be the decisive factor in the electoral defeat of the North Rhine-Westphalian Prime Minister remains unlikely.

This is mainly due to the fact that the Federal Chancellor is not directly elected.

Because even if Laschet's poll results lag behind those of his competitors, his party is also ahead in the polls two months before the election. 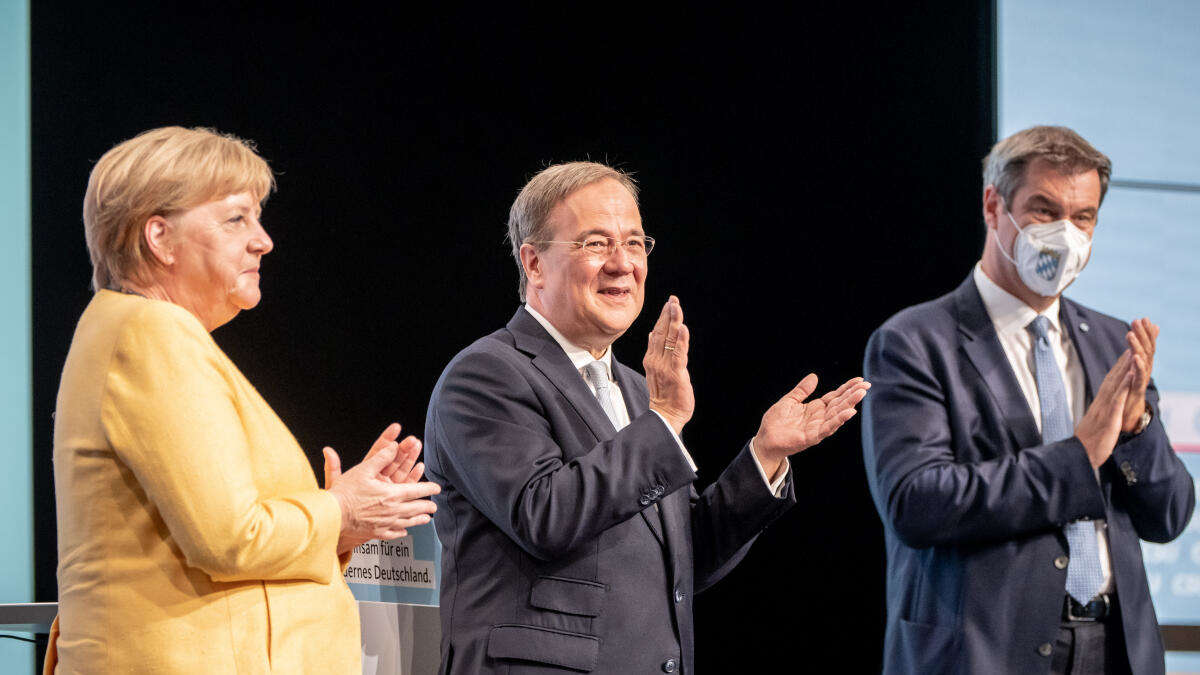 Survey on crisis management: All candidates for chancellor fail - Germans see who else up front 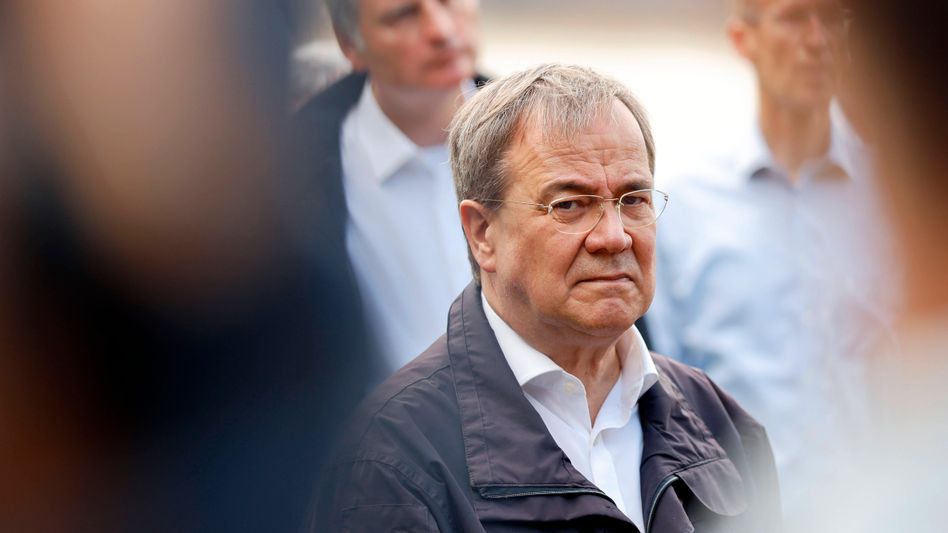 Survey on crisis management: Söder duped all candidates for chancellor - clap for Laschet and Baerbock 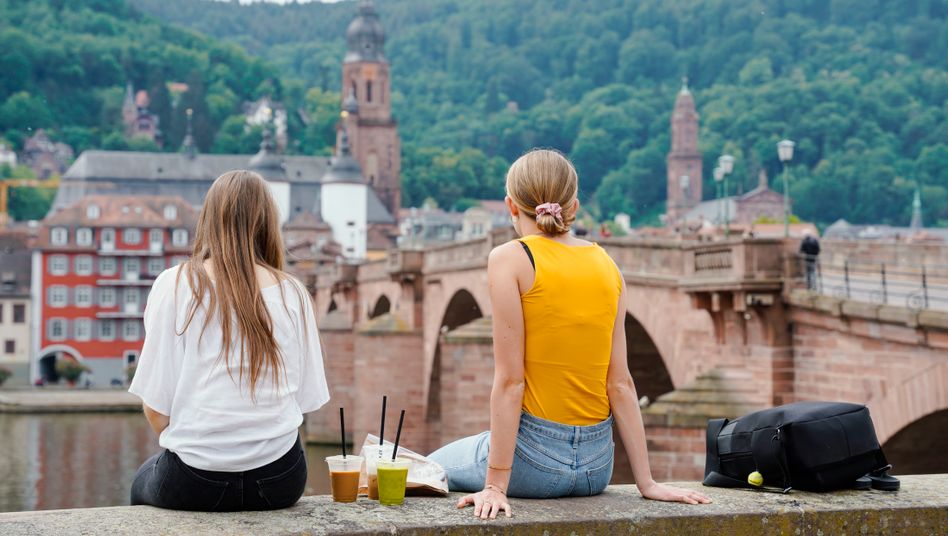 The State Comptroller's report on Yad Vashem found deficiencies in the preservation of items from the Holocaust | Israel Today
2021-10-19T13:23:09.791Z

Medical error | Queen Mary Hospital nurses used potassium solution to wash catheter by mistake and the patient's heartbeat stopped for a while
2021-10-19T13:17:29.131Z

Chen Maobo said that Hong Kong does not develop innovation and technology, "no operation", and reconstruction, such as subsidies for communities, is willing to do
2021-10-19T13:16:34.948Z