The End of Safety: Germany Must Learn To Live with Uncertainty

Last week's flooding in Germany showed that our illusion of safety has been shattered. But how do you prepare for the unimaginable? Climate change is forcing Germany to learn. 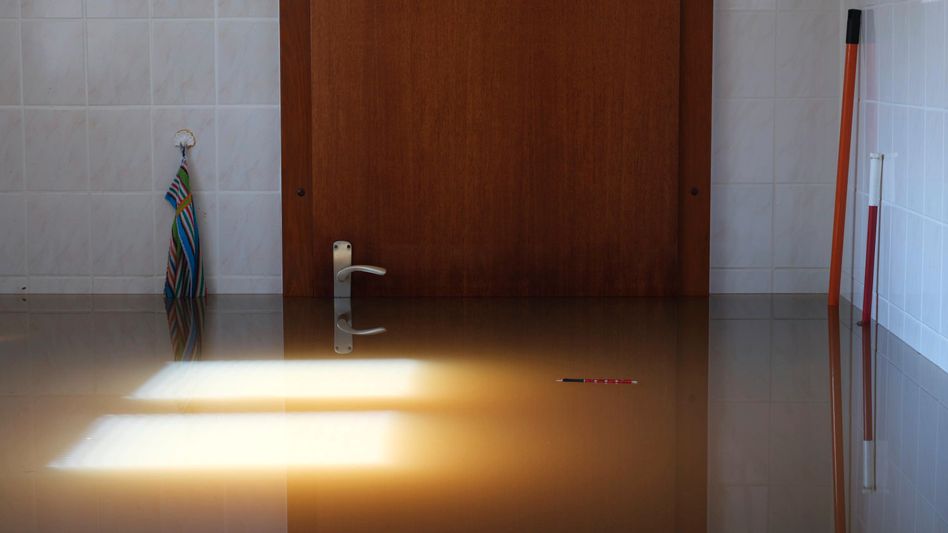 A flooded basement in the town of Ophoven in North Rhine-Westphalia, Germany

Germany simply couldn't imagine the disastrous flooding that befell it on Wednesday, July 14. Water levels exceeded previous flood levels by up to one-third. Measuring stations were overwhelmed because they weren't designed for such extremes, or were washed away completely. The disaster has now led to a discussion about who knew what when, and about who should have warned whom at what point. Because the truth is that we didn't want to imagine the floods. There had been warnings for the short term and the long term, from climatologists and meteorologists, but we chose not to listen. The fact that the flood warning sirens are no longer in place is a pretty apt symbol for Germany's current state.

Our credulousness led to death: No one wanted to see the danger - neither politicians nor the government nor the people. Just as the government failed to provide its citizens with masks and vaccines in a timely fashion during the coronavirus pandemic, it also insufficiently prepared for a natural disaster like flooding.

Be it masks or sirens, the state isn't just failing in high-tech areas - it seems unable to manage what ought to be simple things. But the people also aren't entirely innocent either. Politicians who disturb voters' illusion of boundless safety and effortless prosperity are regularly punished in the polls and elections. The recipe for success in the Merkel years was the promise that the "mommy state" under Chancellor Angela Merkel would offer protection, a feel-good democracy that leaves its citizens as untroubled as possible by the impositions of reality.

This is particularly true of Merkel's center-right Christian Democrats, who had hoped to secure their return to the Chancellery with a feel-good election campaign this summer. Amid the flooding, Armin Laschet's poorly timed celebratory mood became the chancellor candidate's undoing, at least for now. But even the Green Party shies away from impositions for fear of immediate punishment.

Germany is still clinging to its fantasy of security even though it no longer has any connection to reality. Although the country has been hit by a rapid succession of Biblical storms and plagues - drought, floods and pestilence - the world for Germans, until recently, felt as safe and wholesome as it did in the 1990s. Climate change was ubiquitous in the debate, but it didn't seem like a danger at our northern latitudes. Hot summer days on the island of Sylt? Finally!

For a large part of humanity, however, uncertainty, chaos and improvisation have long been a part of their daily lives. Germany, as one politician recently said in an off-the-record conversation, needs to study Bangladesh, which has learned to significantly reduce the number of flood victims. He said he's not just referring to practical measures to protect against flooding, but also to its readiness to adapt to disasters.

In a world that, for the foreseeable future, will not be as safe as we had gotten used to, the worst strategy is to deny uncertainty. The best disaster insurance policy will not protect us from the consequences of climate change. In this sense, the current debate about insurance and its cost is also a symptom of the catastrophe: There is no protection against existential uncertainty. This is not meant cynically or fatalistically. Germany cannot accept more than 170 deaths, and nor does it have to - Bangladesh can show us the way.

But when it comes to consolation and aid, switching on sirens or improving warning systems isn't enough. Disaster management must finally be centrally coordinated and steered, by an authority with far-reaching rights of intervention. The unrestrained development of ever more land in Germany must also stop. And maybe we will need to accept that areas that are especially at risk, like the beautiful bends of the Ahr River in Rhineland-Palatinate, will no longer be places where we can live carefree. It seems possible that there will be difficult conversations about this and whether areas flattened by the flood should ultimately be reconstructed where they are.

In any case, last week showed that it's not just a matter of stopping climate change in the next 10 to 20 years, but of starting now to adapt to the new extreme weather events. And maybe we should also change our attitudes. We may still have insurance, but it can't always protect us - we will have to become more resilient, as well.

The End of Safety: Germany Must Learn To Live with Uncertainty 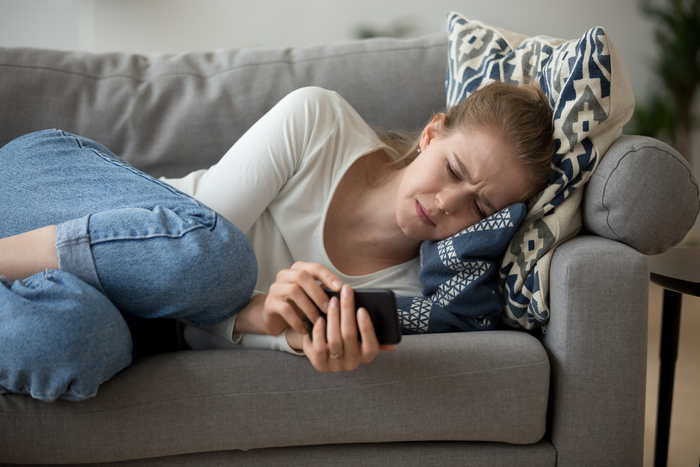 Johnson presents plan for the end of the corona rules 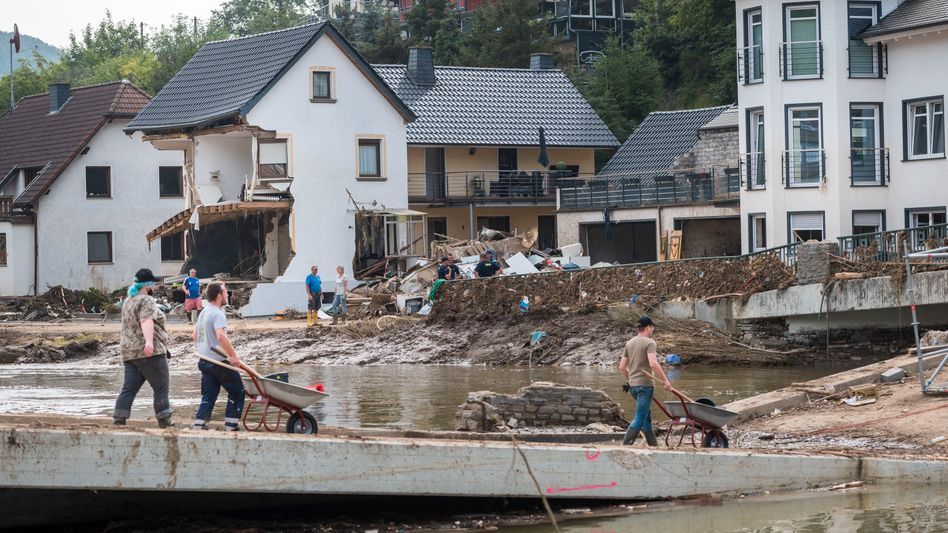 Flood protection: what Germany can learn from Bangladesh 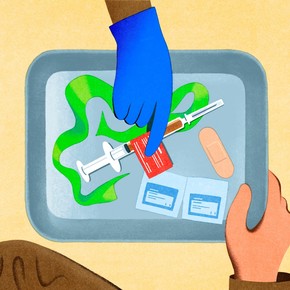 This is how many countries learn to live with Covid-19 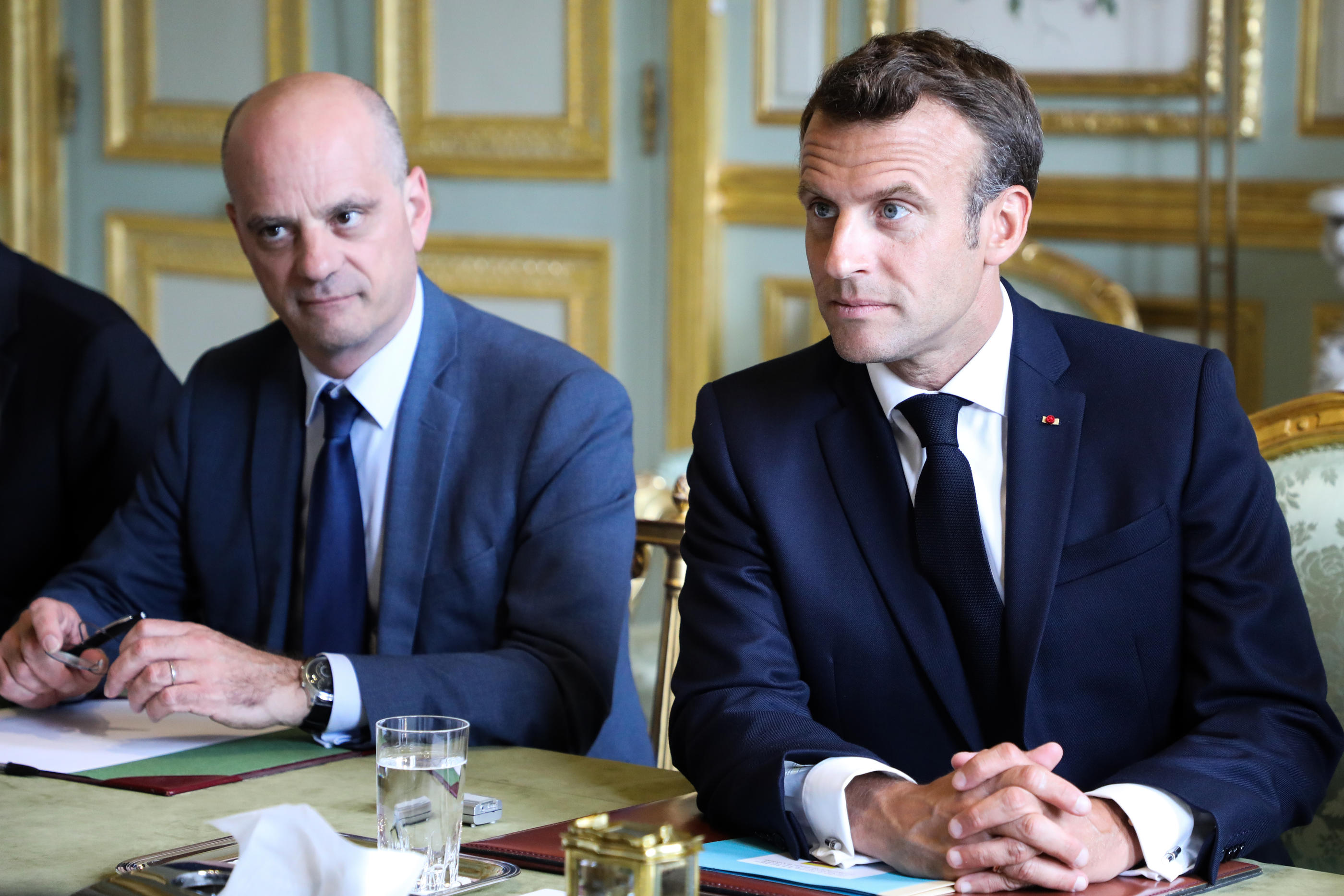 Covid-19: "Our children must be able to continue to go to school", defends Emmanuel Macron 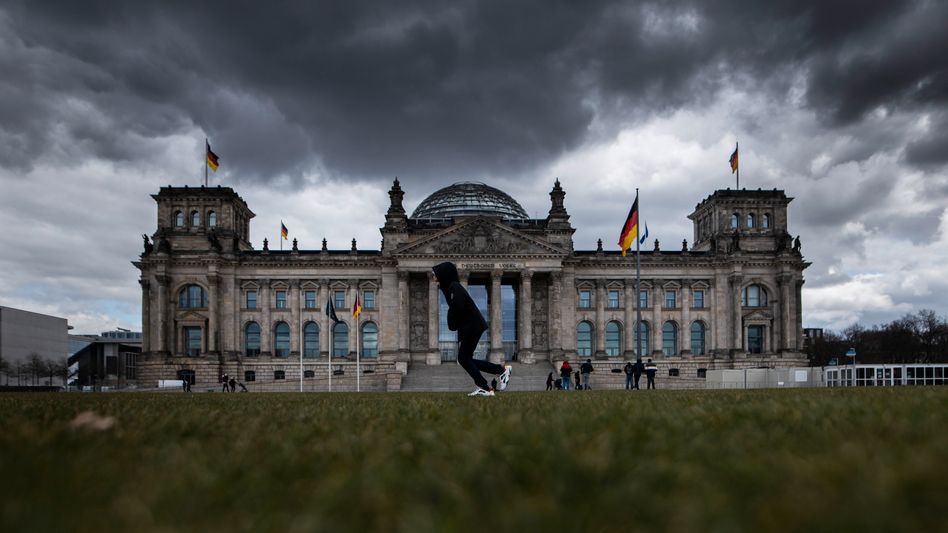