With no direct heirs, there are plenty of options for dividing up the recently deceased Italian diva's estate. 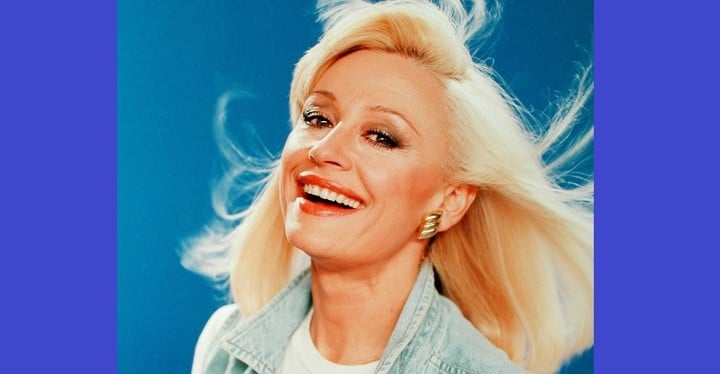 His personal life has always been kept low-key and a certain mystery now continues around Raffaella Carrà, a few weeks after his death.

In this case, regarding your inheritance since it is

not known who will be the beneficiaries

The Italian artist, who died in early July at the age of 78, left behind numerous possessions that have no direct heirs since the actress and singer had no children.

In Italy rumors began to spread about who could receive part of the millionaire inheritance of Raffaella Carrá.

Among the possessions that were part of his heritage, there are several properties: a luxurious apartment in the Roman neighborhood of Vigna Clara, where Raffaella lived until the day of his death, as well as a mansion on Monte Argentario, in the Tuscany region ;

a house in the medieval village of Montalcino (where the famous wine of the same name is made) and also located in Tuscany.

To that are added several current accounts, television rights and for his songs, all of high figures.

never formalized marriage and did not have children

However, the diva adopted several children from different countries of the world, whom she helped from a distance.

The diva had remotely adopted dozens of children in different countries of the world.

The unknown of the will

Another mystery posed after his death is whether there is a will, left by the diva before dying, that defines and details who or who will be the heirs to his fortune.

In her family environment, there are two nephews, Matteo and Federica Pelloni, children of her brother Renzo who died in 2001. According to those close to her, the artist had a very good relationship with both.

If there is no will that specifies how to distribute their estate,

Matteo and Federica would have

In the Italian press it is speculated that Raffaella would have detailed that part of his fortune was received by the three daughters of television producer Gianni Boncompagni, with whom the actress and singer was in a relationship for a decade.

the author of many of his greatest musical hits

The dancer, choreographer and film director Sergio Japino could also receive part of Carrá's heritage, since they were a

couple for more than 15 years

Although they had separated in the '90s, the relationship between them continued professionally and the affection was intact.

In fact it was Japino, eleven years younger than Raffaella, who officially announced the death of the star.

There is much speculation about who would be the beneficiaries of your inheritance.

However, the artist's interest in the most deprived children led her to carry out several distance adoptions, at different times in her life.

And it is also speculated that these children, who are dozens in different countries of the world, are largely the beneficiaries of the fortune he left.

Shortly before his death, Carrà

that served as a gymnasium in one of his villas in Tuscany, to the Confraternity of Mercy, a charity that carries out tasks of protection and social inclusion in childhood.

According to the organisation's delegate, Roberto Cerulli, "a few weeks ago he took me before a notary in Rome. He had called me a few days before to tell me that he wanted to donate a property in Porto Santo Stefano."

The news was released days after the death of the artist and Cerulli assured that it was "a gift of great real estate value."

The Rolling Stones announce US tour 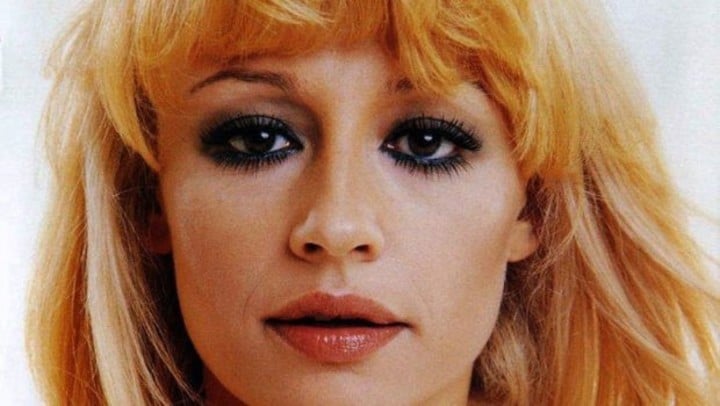 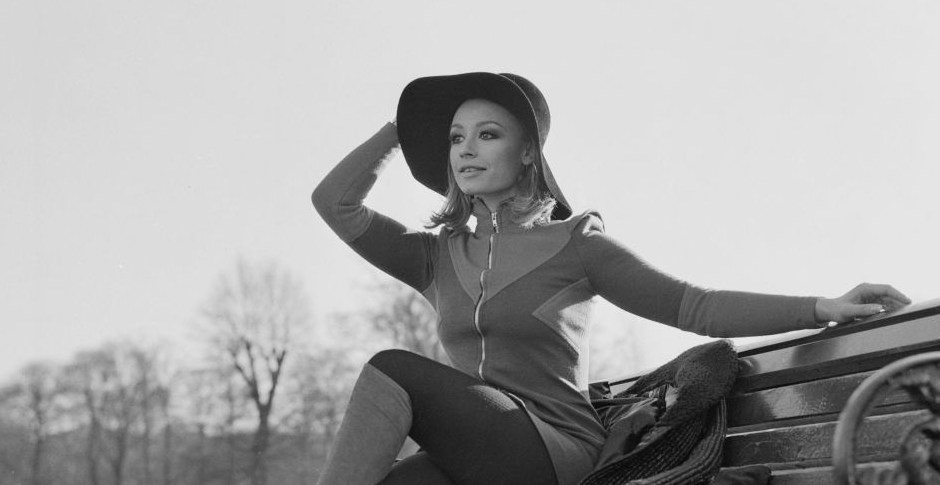 Rafaella Carrà dies: films and series in which the actress appeared 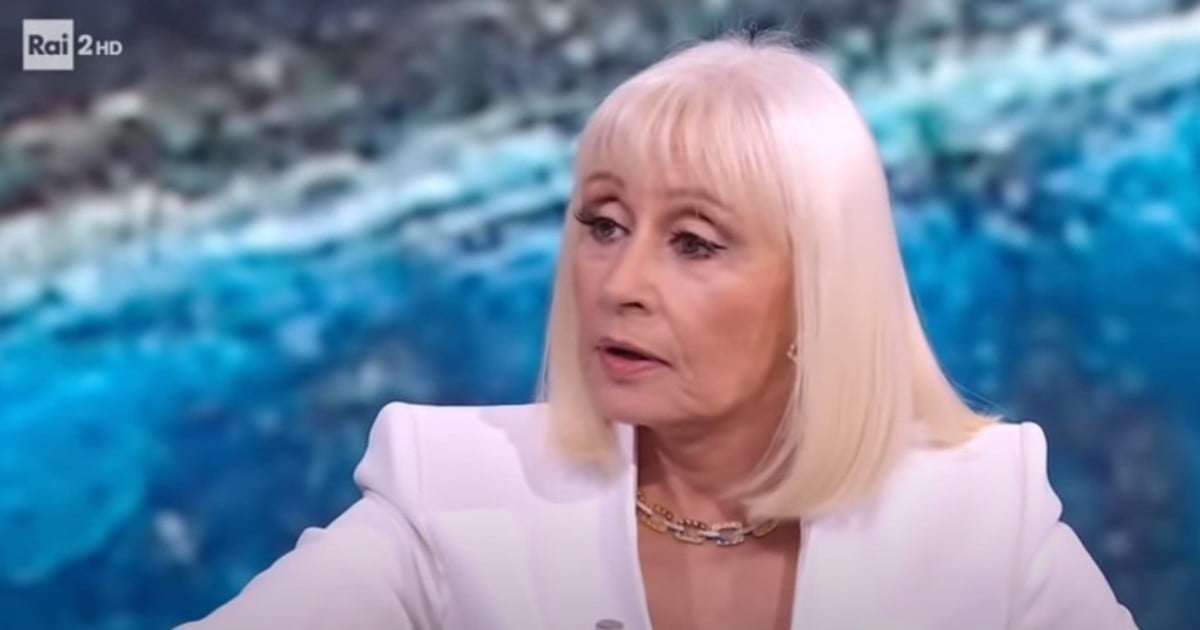 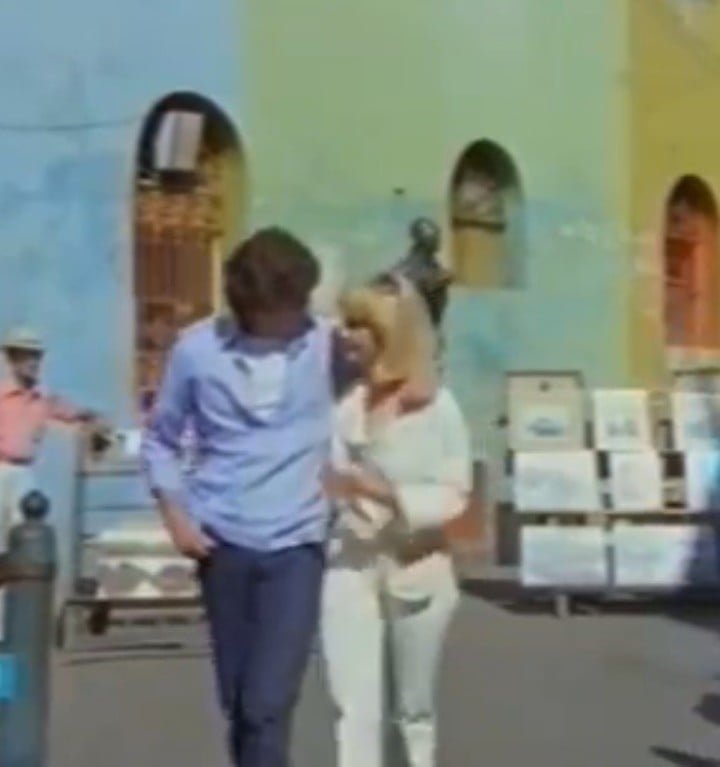 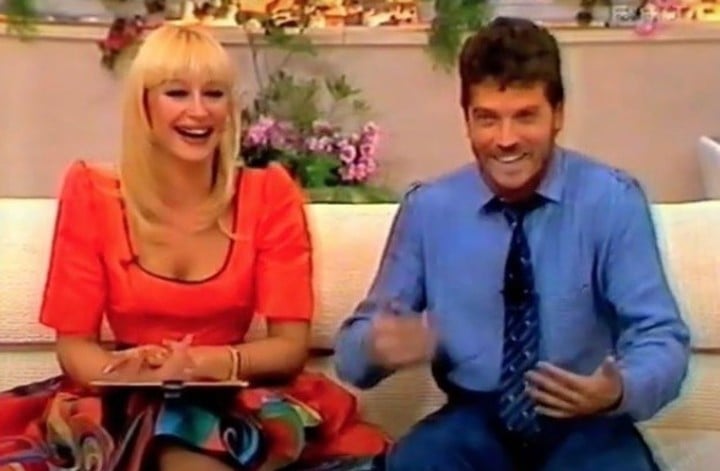 Franco Simone: 'People believed that I was happy with success, but I cried and did not love life' 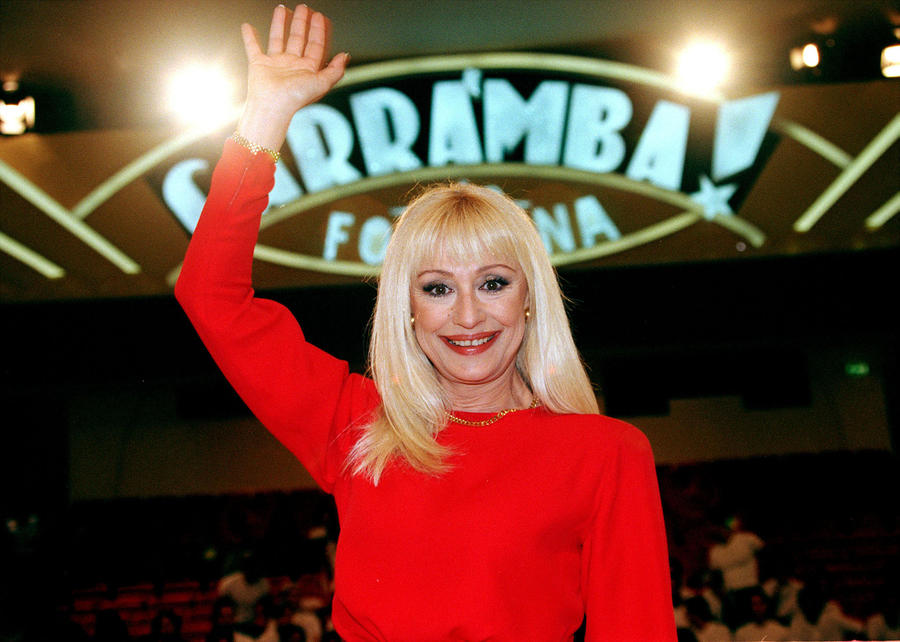