Tommy Fisher won multi-million dollar federal contracts but built a problem-ridden barrier that threatens to collapse. Now he wants the government to rescue him. 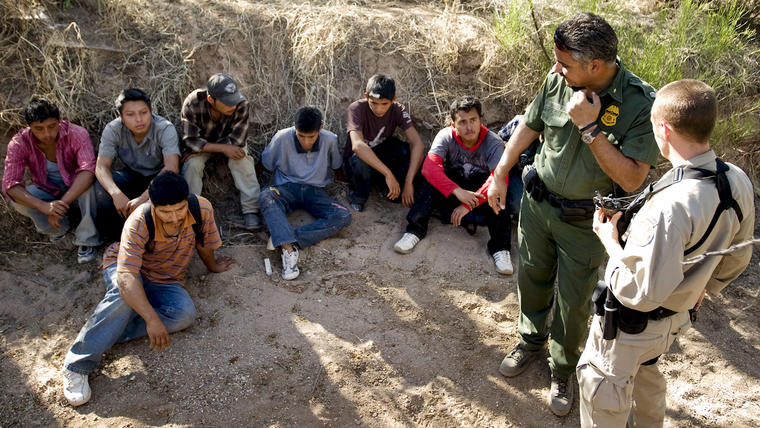 Tommy Fisher, a 51-year-old businessman who invested $ 30 million to build a three-mile stretch of wall on the Texas-Mexico border, is now looking for someone to buy it, according to the Bloomberg news website.

Fisher built it thanks in part to funding from the We Build the Wall group, which raised about $ 25 million on the promise of building a large border wall like the one promised by former President Donald Trump.

This is how he plans to spend them]

Steve Bannon, a former White House chief of strategy and a former Trump ally, faced fraud charges for diverting some of the resources that We Build the Wall raised for the wall that Fisher built.

The works also suffer from deficiencies in their construction and design defects.

Fisher, a Trump supporter, won several multi-million dollar contracts when he was president to build new stretches of the border wall, in part thanks to his relationship with Bannon and the We Build the Wall group.

Among them, 147 unaccompanied minors

As reported by The Washington Post, to get Trump's attention, Fisher went to the Fox News network, where he appeared on several occasions promoting the wall with the promise that he could build it cheaper than the federal authorities.

He was thus contacted by the White House, which was facing problems for Congress (then controlled by the Republicans) to finance the wall that Trump intended to build.

The former president ended up diverting funds from the Pentagon for the border barrier.

But he lost the election to Joe Biden in November and when he got to the White House he stopped the project.

The wall that Fisher is selling now had an estimated cost of between $ 20 million and $ 30 million.

During its construction, workers struggled to contain erosion due to its excessive proximity to the river, and now the structure is at risk of collapsing or being washed away, according to The Washington Post newspaper.

The barrier also cut off access to the riverbank for Border Patrol agents, so when undocumented immigrants cross to the US side they must make a detour to stop them, according to the newspaper.

Fisher's company, based in North Dakota, built its wall despite opposition from neighbors and various environmental organizations.

Last year, the nonprofit National Butterfly Center sued the We Build the Wall group and Fisher Industries, alleging that the border barrier posts and work done on the ground will change the flow of the Rio Grande River and cause new flooding in both shores.

Despite neighborhood opposition and lawsuits, Fisher continued to pour money into the project, saying he believed he was building the Lamborghini of the walls and that someone would buy it, according to a report by the Insider publication.

In this July 2020 image, the erosion caused by Hurricane Hanna is seen in front of the border barrier built by Fisher Industries near the Rio Grande in Texas.

Apparently, according to Bloomberg, Fisher hopes the federal government will be the one to buy his wall from him.

But on his first day in power, on January 20, Biden signed a decree to overturn the state of national emergency decreed by Trump to divert funds from the Pentagon, and halted work on the federal wall.

At the beginning of June, the Department of Homeland Security announced that, after reviewing what to do with a grant that Congress had granted to build the wall, it decided to use those funds to "address urgent environmental and security issues" that resulted of the barrier construction in California and the Rio Grande Valley (Texas). 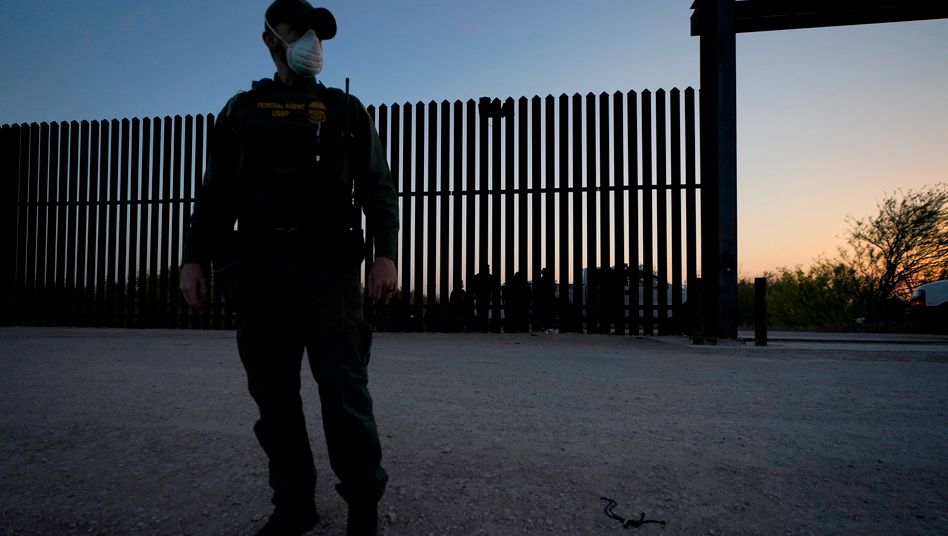 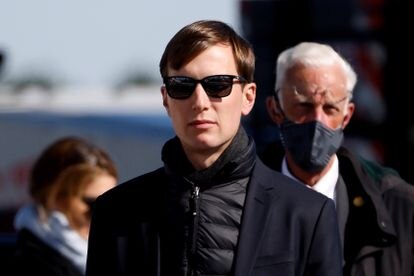 The new plans of Jared Kushner, Trump's son-in-law, away from politics 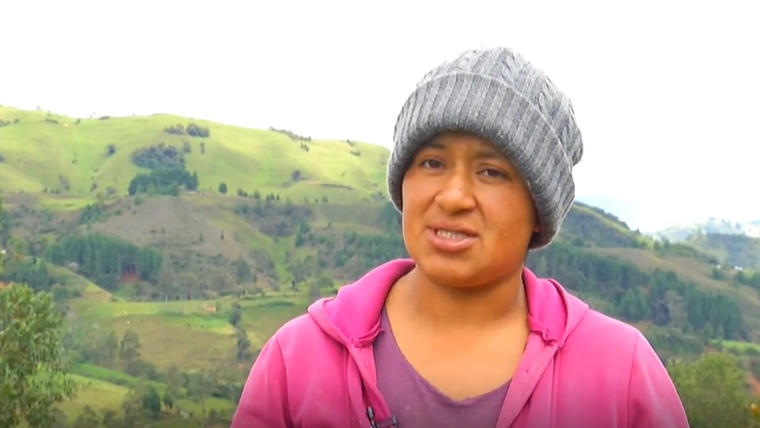 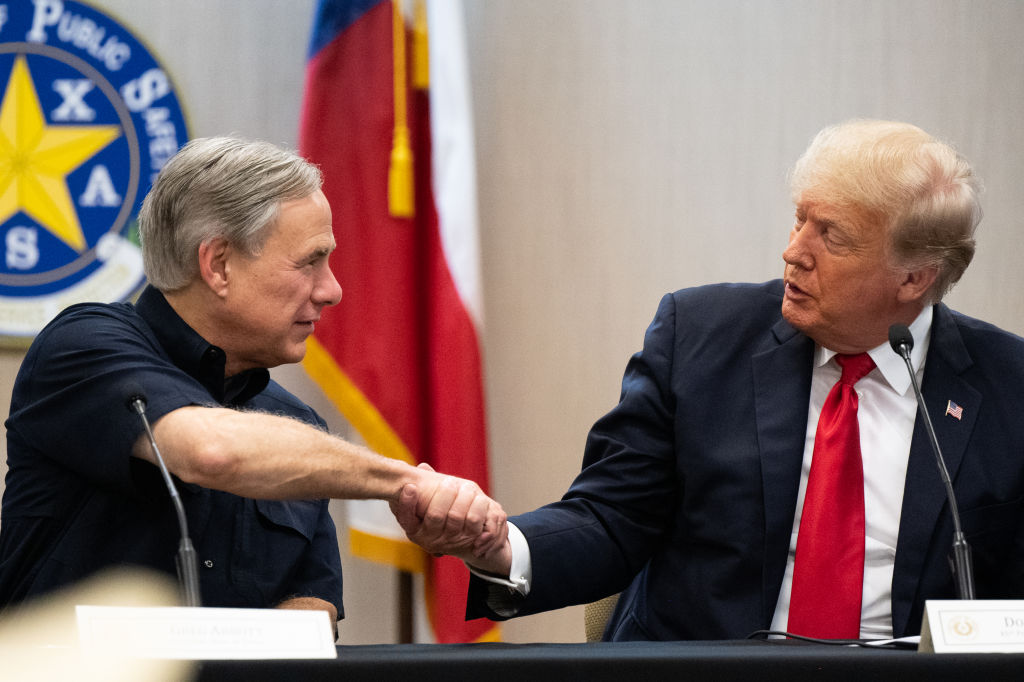 Jorge Ramos in front of Trump: "you lost the election"