Georg Scheitz took over his parents' business 35 years ago and switched to organic farming - as the first farm in the Andechs community. The Andechser dairy is still a pioneer when it comes to climate protection and sustainability. This is also shown by the “Climate Farmers” project. Georg Scheitz took over his parents' business 35 years ago and switched to organic farming - as the first farm in the Andechs community.

The Andechser dairy is still a pioneer when it comes to climate protection and sustainability.

This is also shown by the “Climate Farmers” project.

- Mango Lassi, UHT milk or Alpenländer butter cheese, the word organic is on every product at the Andechs dairy.

The family business has been focusing on ecological agriculture for decades.

With 30 measures, 100 farmers in the dairy are supposed to bind CO2 and prevent it from being released.

The organic farmer and Mayor of Andechs, Georg Scheitz, showed how this works at a press conference on one of his fields on Friday.

Under- and intermediate sowing makes the soil more fertile and serves as a natural CO2 store.

The basic idea of ​​the pilot project has been around for a number of years. “We talked to the farmers about the future,” said Barbara Scheitz. From this conversation, three working groups emerged that dealt with the topics of biodiversity, animal health and CO2 binding through humus build-up. “The results from all groups showed a natural cycle. This resulted in the 'Climate Farmers' project, ”she explained.

According to Richard Mergner, the state chairman of the Bund Naturschutz, a rethink in agriculture is urgently needed. "We are in a situation in which everyone is now in favor of climate protection," he said. Importing animal feed from other continents, as is the case with many farms, is the wrong way to go. “But unfortunately it has become an exception to produce your own feed for the animals.” The dairy farmers show that there is another way. "Andechs Natur is a true role model for ecological agriculture," praised Mergner.

Professor Urs Niggli, who scientifically supports the “Climate Farmers” pilot project, also knows how important it is for climate protection to properly cultivate the fields at home. “Agriculture is a very large CO2 store. We are here next to an important player in climate protection, ”he said, pointing to the golden brown grain field.

A calculation by the scientist shows that 32 Andechser dairy farms with 1,800 hectares of arable land could save 1,350 tons of CO2 in one year.

"It is clear that Ms. Scheitz cannot solve the climate problem on her own," said Niggli.

With its climate concept, however, the dairy is well above average.

“The potential for an improvement to the optimum is only ten percent for most companies.” With the 30 new measures that were developed as part of the pilot project, Andechs Natur wants to do the best possible for climate protection.

In the long term, it is planned that the remaining 550 farmers in the dairy will also become “climate farmers”. 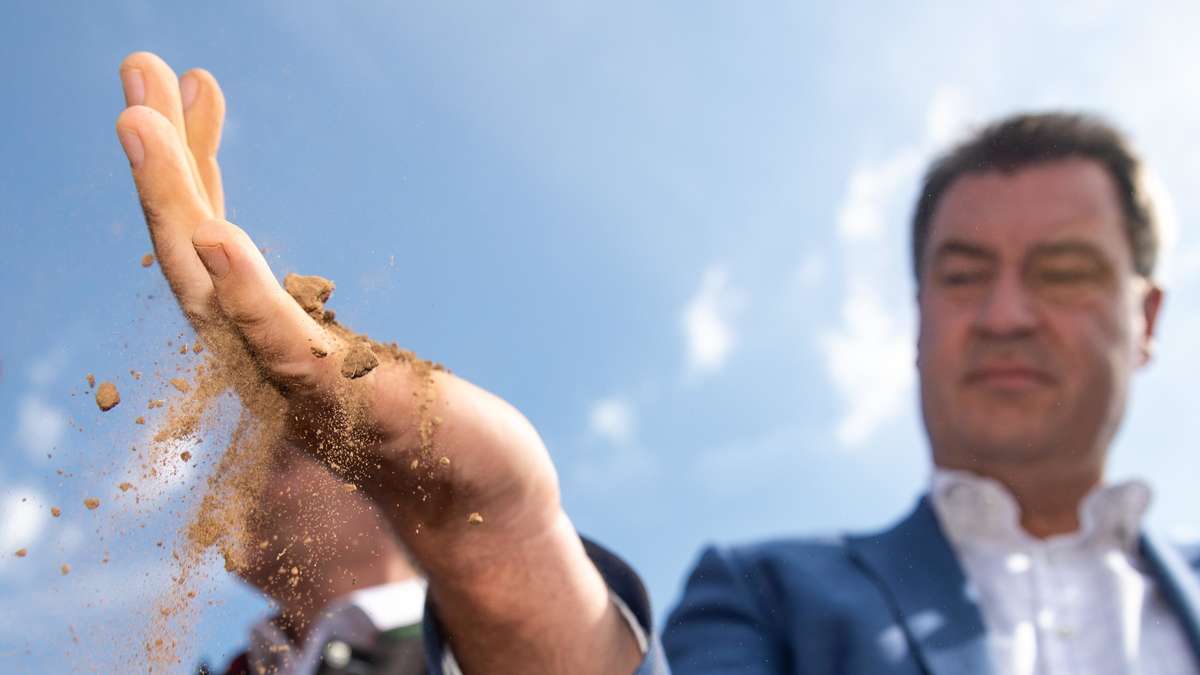 Farmers in the district of Dachau expect good harvests How to feed ourselves? Farmer President Heidl: "We are the real Greens" 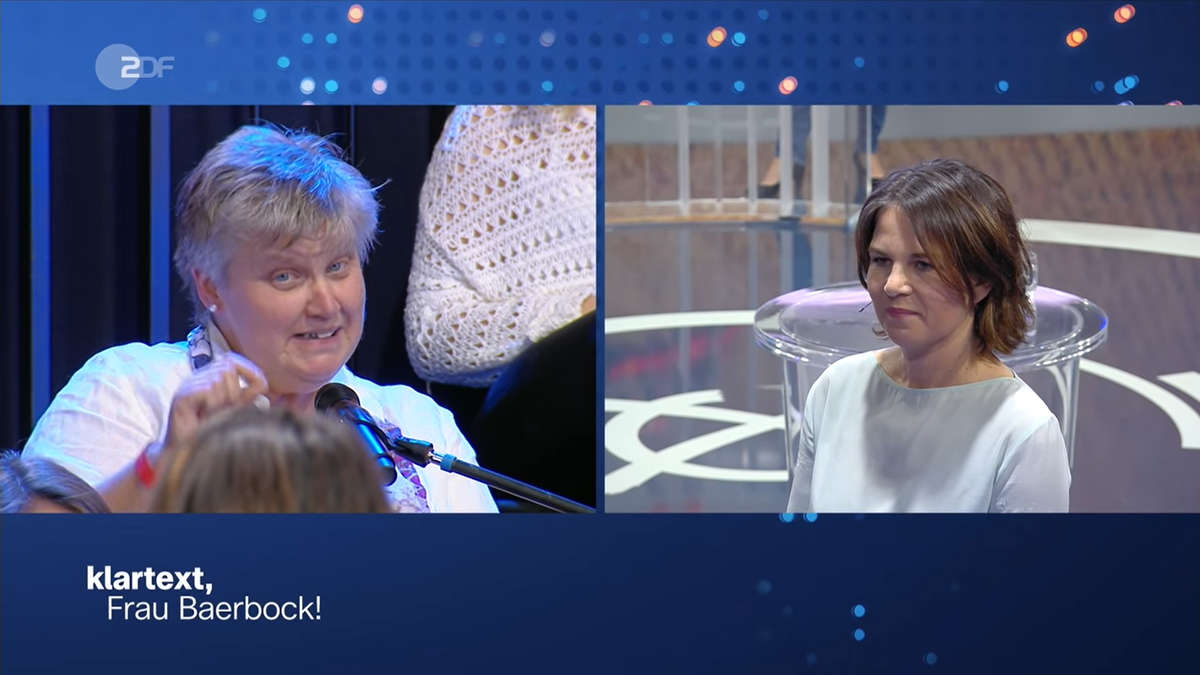