946 signatures handed over to the city: The fight against the tourist bus stop continues

The struggle of citizens against the redesign of the Johannispark continues. A tourist bus stop is to be built there. The opponents have other ideas. 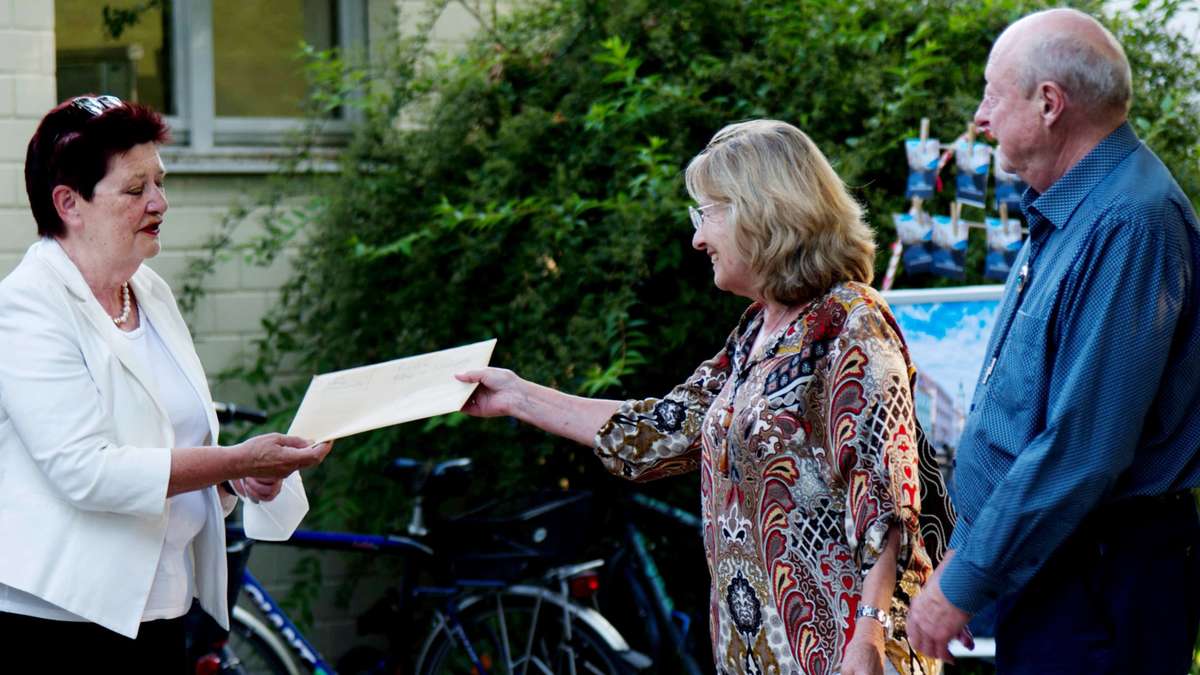 The struggle of citizens against the redesign of the Johannispark continues.

A tourist bus stop is to be built there.

The opponents have other ideas.

- As early as 2018, a first public petition with 772 signatures declared itself “for the suspension of the planning for a bus stop or other construction work on the park and green area on Johannisstrasse and for the resumption of maintenance by the city to maintain the character of the parking area” , announces the initiative. The city then invited to a citizens' meeting on February 1, 2019 and promised to take into account the concerns and wishes. "In our opinion, this did not happen," the initiators now state and have therefore again protested against the essentially unchanged measure with a signature campaign.

The evaluation matrix created for the choice of location, which identified the Johannispark as the best place for the tourist bus stop, is questionable in the eyes of the signatories, aspects such as climate, environment and traffic were only of subordinate importance.

In addition, the city’s most recent publications describe the construction of the tourist bus stop as a revitalization of the park.

But this is not the case - the overdue rebuilding of the park had already been announced, without any coupling to a tourist bus stop.

Opponents of the project are calling for greater involvement

After the city administration was "surprised by the vehement rejection of the citizens after the first, completely exaggerated planning", as the initiators put it, extensive public participation was promised. “Unfortunately, little is left of that. The announced presentation of the revised plans and the criteria matrix did not take place. There was also no second information event that had been promised.

Even in times of a pandemic, there are sufficient opportunities to involve citizens more if the will is there, ”criticize the citizens.

Conclusion from the point of view of the signatories: "We would like the city of Freising and its political leaders to have transparent and proactive public participation." to the climate and environmental concerns. ”Third demand: The projects“ tourist bus stop ”and“ adaptation of the public transport network ”should be decoupled.

The construction of the west bypass promises a high degree of traffic relief at this point.

This could significantly shorten the left-turn lane in the direction of Vötting.

At the park level, the road space gained could be used for a bus lane (public transport) without having to intervene in the park.

"This would be a real measure for climate and environmental protection!"

Demand number four: Johannispark must be restored and revitalized as a green parking area without reducing the area.

Two emergencies in the Freising open-air pool within a few days show that many children need swimming lessons.

But there is a lack of capacity.

Moosburg's CSU has rejuvenated itself: three top positions have been filled with junior staff.

There is a spirit of optimism.

The time has come: the excavators are rolling in the Nandlstädter Waldbad. The renovation work should continue until the summer holidays 2022. Three times arson in Freising: Now the police are investigating!

946 signatures handed over to the city: The fight against the tourist bus stop continues Protest against the closure of a savings bank branch 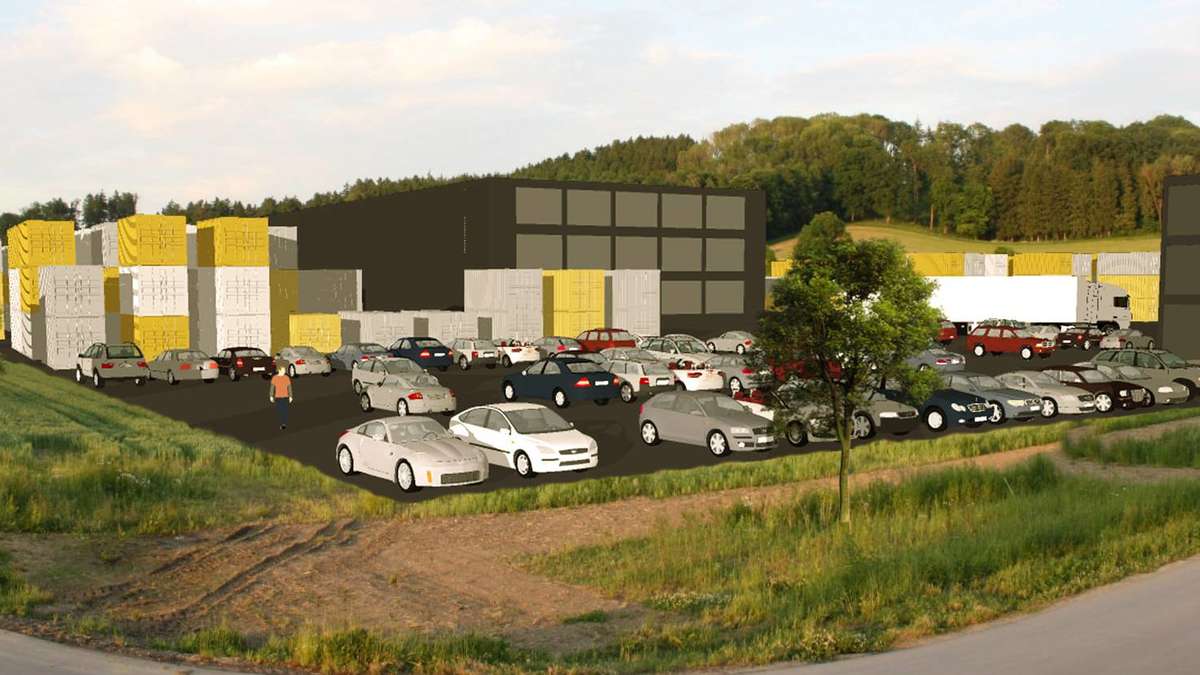 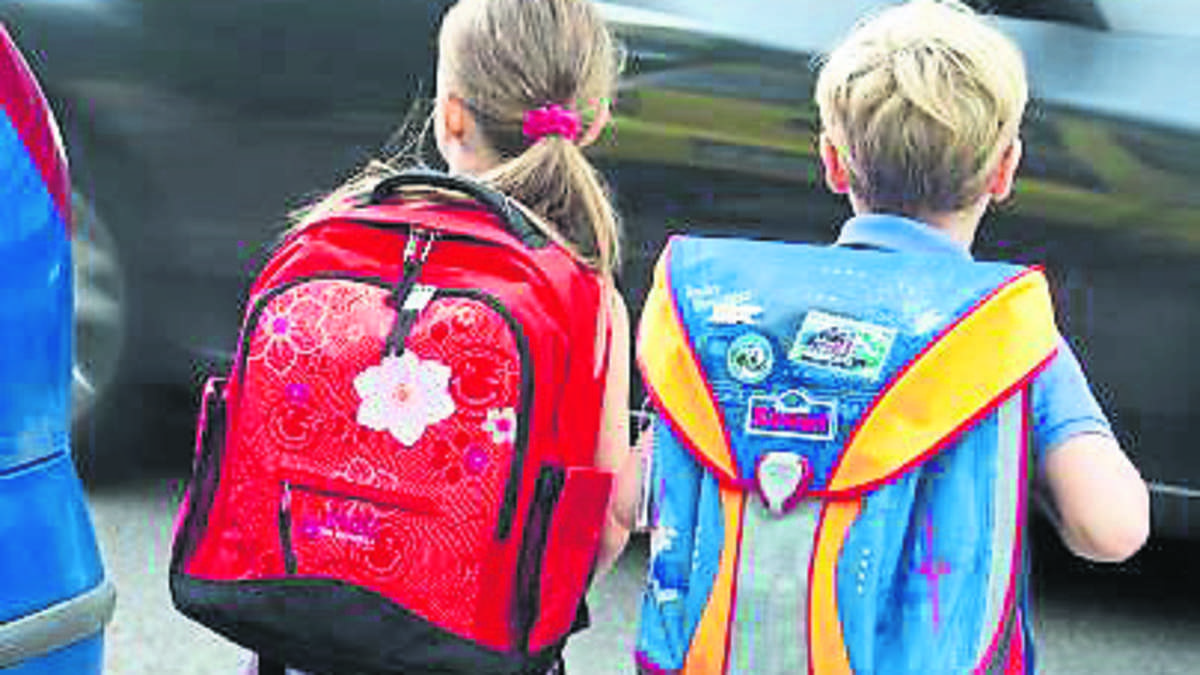 Signature campaign: Parents complain about the dangerous way to school 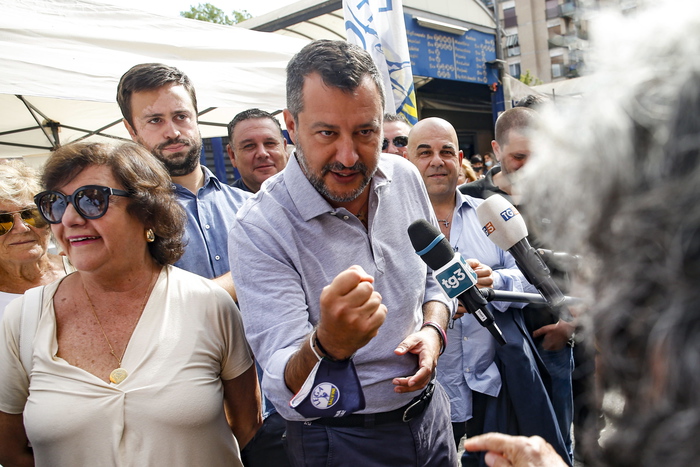 Justice: Salvini, fierce criticism of the Pd to those who want a referendum 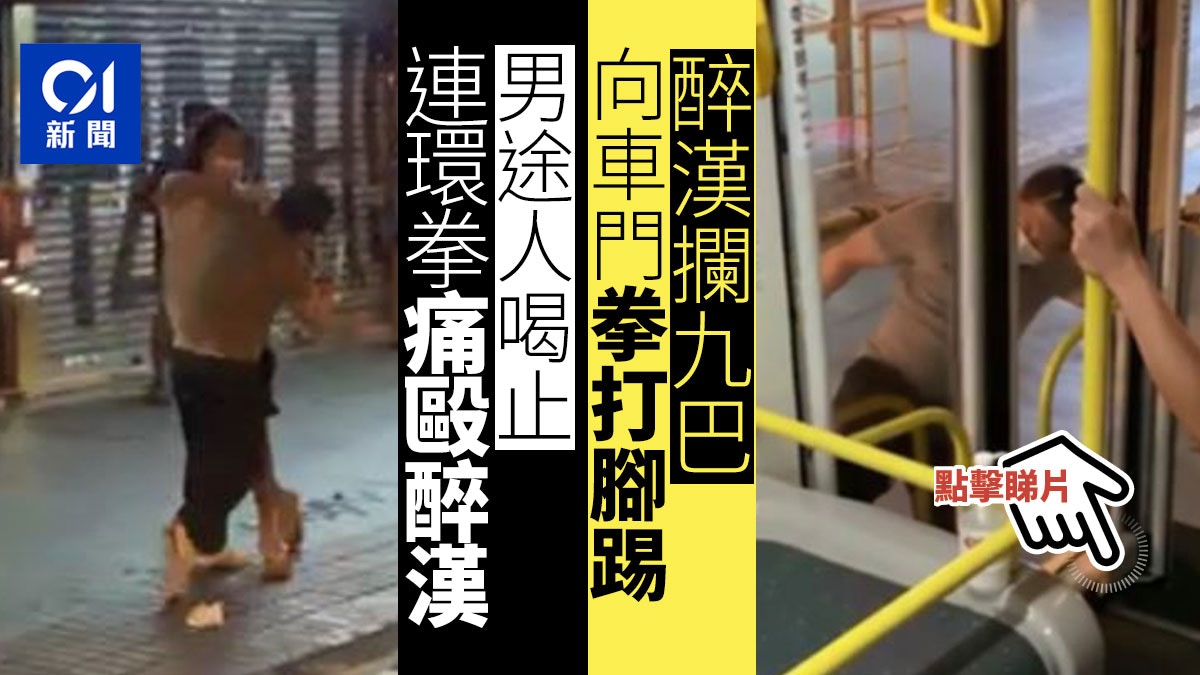