Kabul, SANA- The Afghan authorities decided today to impose a night curfew in 31 out of a total of 34 provinces across the country. The Afghan authorities decided today to impose a night curfew in 31 provinces out of a total of 34 across the country.

"A night curfew has been imposed in 31 provinces, except for Kabul, Panjshir and Nangarhar, to curb violence and the movement of Taliban militants," the Xinhua news agency quoted the Afghan Interior Ministry as saying in a statement today.

The ministry indicated that the ban will start at 10 pm and end at 4 am, as people will not be allowed to travel or move.

Afghanistan is witnessing deteriorating security conditions and fierce battles between government forces and Taliban militants, while US and NATO forces continue to withdraw from this country two decades after its invasion under the pretext of combating terrorism. 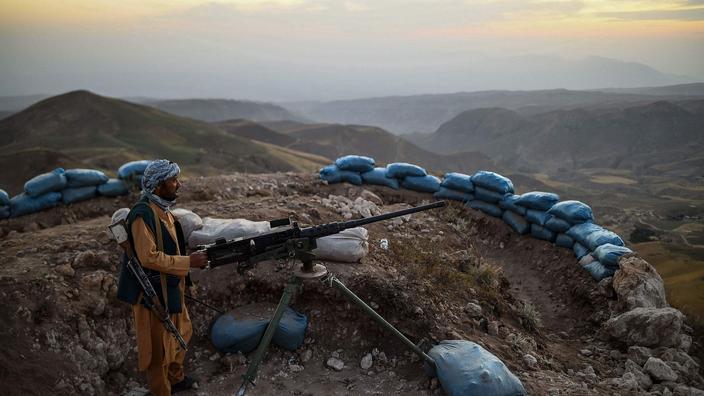 Faced with the advance of the Taliban, the Afghan authorities decree a night curfew 16 Taliban militants killed in an air strike in eastern Afghanistan 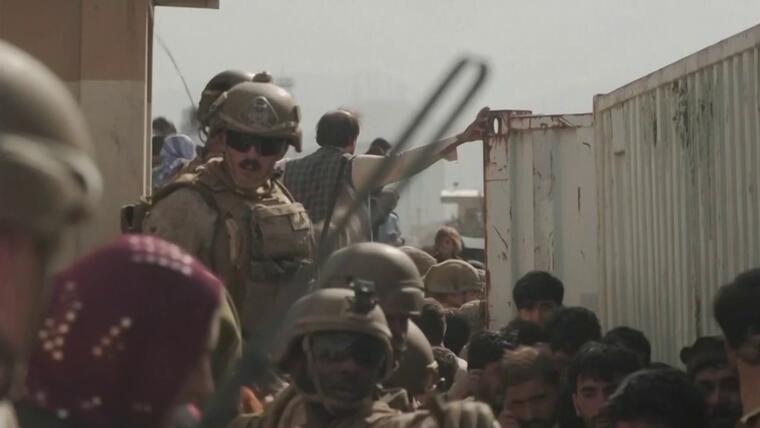