Bin Laden's hunter has been given a new task: to solve the mystery of Havana Syndrome - Walla! news

Five years after diplomats and CIA personnel began to fall into mystery, the agency is stepping up its efforts to find out who is attacking U.S. citizens around the world. The veteran officer who led the pursuit of the al-Qaeda leader has been appointed head of the task force, with estimates that Russia or China are using "deliberate energy" waves.

Bin Laden's hunter has been given a new task: to solve the mystery of Havana Syndrome

Five years after diplomats and CIA personnel began to fall into mystery, the agency is stepping up its efforts to find out who is attacking U.S. citizens around the world.

The veteran officer who led the pursuit of the al-Qaeda leader has been appointed head of the task force, with estimates that Russia or China are using "deliberate energy" waves.

The place where it all started.

US Embassy in Havana (Photo: Reuters)

It all started in Havana, in late 2016. American and Canadian representatives in the Cuban capital began reporting unexplained symptoms.

They were attacked with dizziness, nausea, headaches, hearing problems and memory loss.

They told of a jarring and strange noise that preceded the onset of symptoms.

The initial explanation was that this was a supersonic attack.

Later it was generally speculated that these were the sounds of crickets.

Now, about five years after the onset of Havana Syndrome, which has already emerged in China, Russia, Vienna and even Washington, the United States estimates that these are "directed energy" rays that have hit at least 200 diplomats, CIAs and their families around the world.

Russia is the immediate suspect, and so is China.

Many parts of the mysterious attachment have not yet been discovered, and to that end the task has been entrusted to a man who knows a thing or two about capturing elusive targets - the man who was in charge of the hunt for Osama bin Laden.

A special task force for the study of Havana Syndrome was established last December, and is made up of intelligence personnel, secret field personnel and medical personnel.

The choice of the new CIA chief William Burns as the operations officer, whose identity is still under cover of secrecy, to head the task force is part of the Central Intelligence Agency's expansion efforts to solve the mystery and it testifies to the importance attached to it in Langley.

According to the Wall Street Journal, the new force commander is a veteran intelligence official at the CIA's Counterterrorism Center, and he spent more than a decade examining bin Laden and al-Qaeda intelligence.

After a chase that lasted about ten years, a special force of sea lions managed to locate the architect of the 9/11 attacks in a compound in Pakistan and eliminate him in May 2011.

"Bin Laden, it could be said, was easier - we knew what the purpose was," a senior source told the newspaper.

Burns, who was appointed to the post last March, is the first diplomat ever to serve as head of the United States Central Intelligence Agency. He made it clear that identifying the source of the mysterious attacks and the medical treatment of the injured agency personnel were his top priorities.

In the first interview since taking office, the CIA chief told U.S. public radio that about 100 service personnel and their families were among the victims of Havana Syndrome. Among the steps he has taken so far, other than appointing the new task force chief, have been to triple the medical staff involved in the investigation.

The CIA chief said the agency has shortened the length of time required for agency-affiliated people to evacuate to Walter Reed Military Hospital in Maryland, from eight weeks to two weeks. "There is a basic commitment that I think every leader should take care of his people and I am determined to do that," said Burns, who was previously ambassador to Russia.

Burns noted that the National Academy of Sciences in the United States found in December that a plausible theory is that "direct energy" waves caused the syndrome.

He added that there was a "high possibility" that the syndrome was intentionally caused, and that Russia could be held responsible.

He said he had refrained from drawing unequivocal conclusions due to the continuation of the investigation that was accelerated after the change of government in January.

"We need to better understand the technology of the weapons responsible for these attacks" (Photo: AP)

The scenario in which a rival of the United States is responsible for these mysterious attacks raises much concern in Washington, and this is one of the only issues that manages to unite Republicans and Democrats in Congress.

Senate Intelligence Committee leaders have already publicly stated that they will work with the CIA to "better understand the technology behind the weapons responsible for these attacks." "For nearly five years, we have been aware of reports of mysterious attacks against U.S. government officials in Havana and around the world, and it seems that the recurrence of attacks on government employees is growing," Democrat Sen. Mark Warner and Republican Marco Rubio said in a statement in April.

Since then, a new focus has been reported for the emergence of Havana Syndrome, this time in Vienna, an important international diplomatic center and the city that has hosted the nuclear talks between Iran and the powers in recent months.

"It's clear that Director Burns has put this at the top of his priorities, with a dramatic change from the previous leadership," said Mark Polymeropoulos, a former senior CIA officer who retired from the agency suffering from the same symptoms, including severe headaches.

Polymeropoulos fell after a visit to Moscow in 2017, where he spent time conducting covert operations in Russia, which reinforced the hypothesis that Russian intelligence services are behind it.

"The need to find out who it was was critical for the victims receiving medical treatment and in order to catch those responsible for these attacks."

Bin Laden's hunter has been given a new task: to solve the mystery of Havana Syndrome - Walla! news 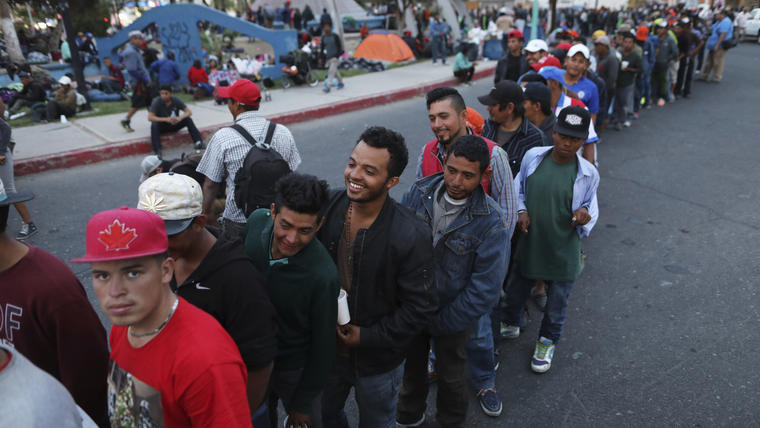 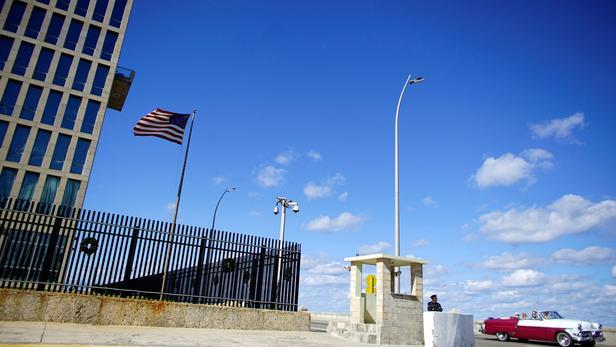 Cuba: US intelligence does not yet know what causes "Havana syndrome" 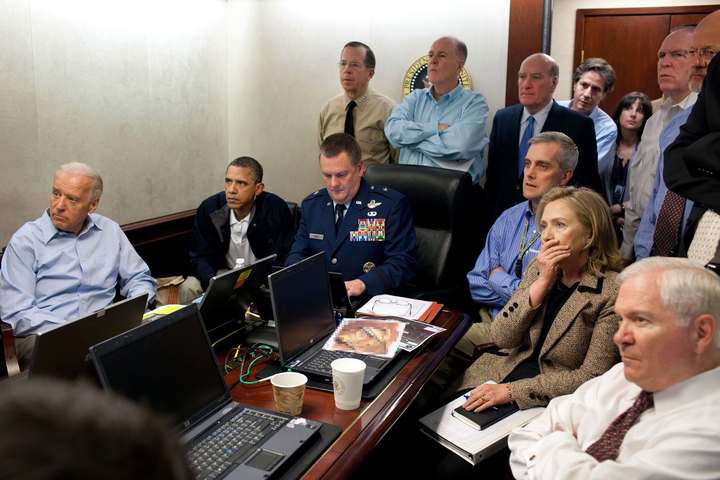 Between reality and fiction: What really happened to the corpse of Osama Bin Laden? 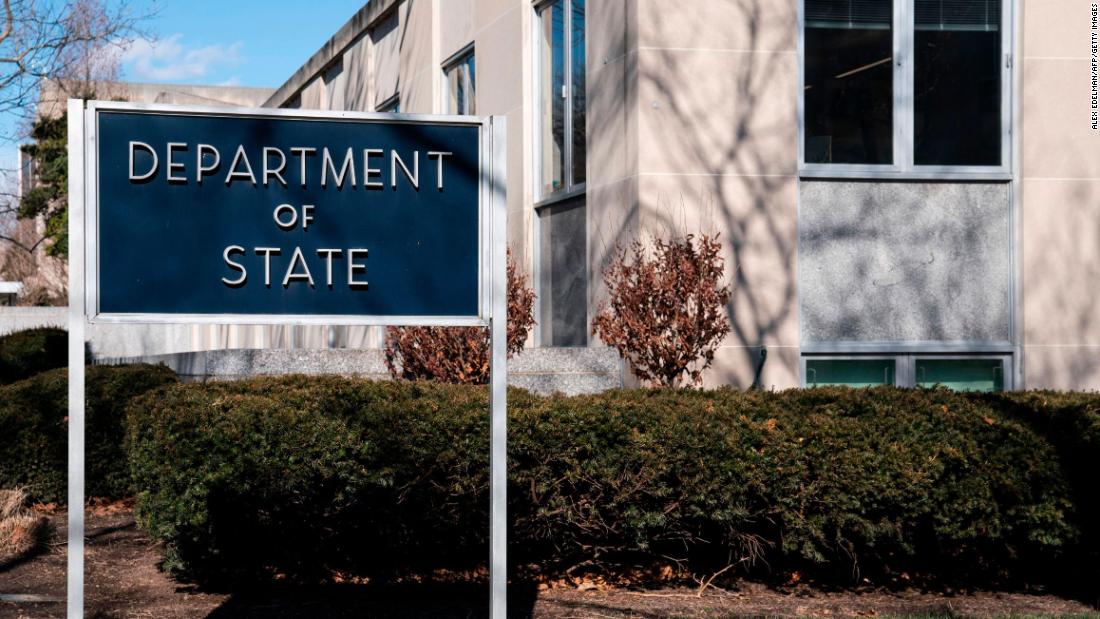 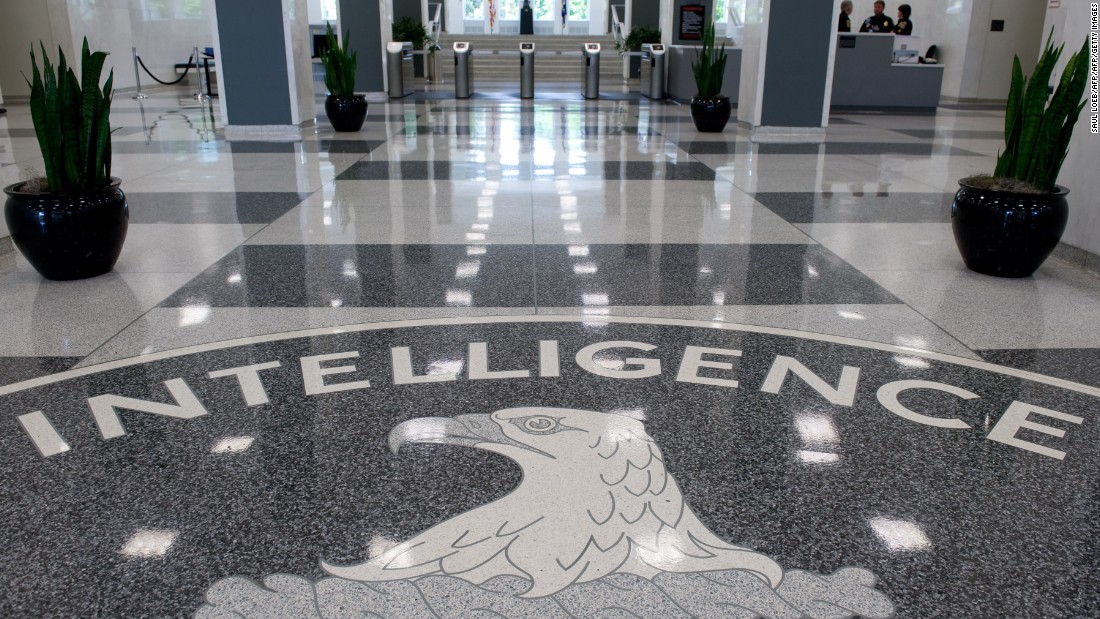