Clubs and discos are allowed to reopen: "I put the drinks cold and I'm happy"

Nightlife again at last: discos and night-time restaurants are allowed to reopen from autumn. Club operator Sepp Schwarzenbach reports in an interview how a disco is preparing for the restart. 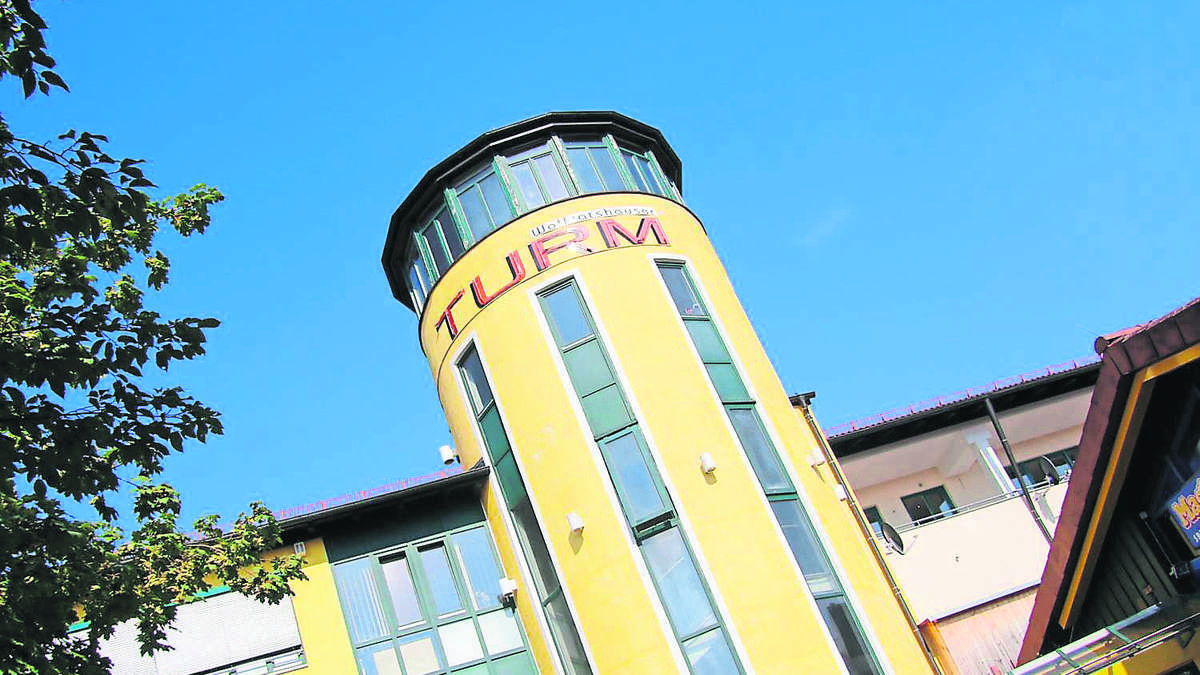 Nightlife again at last: discos and night-time restaurants are allowed to reopen from autumn.

Club operator Sepp Schwarzenbach reports in an interview how a disco is preparing for the restart.

Wolfratshausen - It's an announcement that night owls have been looking forward to for a year and a half: “From autumn,” Prime Minister Markus Söder recently announced, “the opening of clubs and nighttime restaurants” will definitely take place.

One restriction: only vaccinated and convalescent people with initial vaccination are allowed to pass the bouncer.

One of the people who followed this news very closely is Wolfratshauser Sepp Schwarzenbach.

He runs the Zeppelin Bar on the Hans-Urmiller-Ring, the Tingel-Tangel nightclub and is working on the opening of the Sound Club in the Turm-Keller.

Mr. Schwarzenbach, what outweighs: the surprise or the joy of the upcoming re-opening?

: I wasn't particularly surprised at the point in time.

Instead, I've been preparing for a long time that things can finally start again in September - I had the right gut feeling.

What I did not expect was the restriction that only vaccinated people are allowed to come.

It is obvious to me that this is the way to put social pressure on young people to get vaccinated.

You don't necessarily seem like you've been in a state of joy since the Söder announcement.

I'm already working to ensure that everything works for the reopening.

But after the many highs and lows of the past few months, I'm a bit cooler with such reports.

We don't even know what will happen until autumn.

What if you can get infected with new mutations with vaccinations?

What if the incidences skyrocket again?

Some things are still unclear.

Still, I now have a perspective.

That is very motivating.

How do you prepare?

I am currently calling all of my staff.

I probably still need a few new employees for the bar, doing the dishes or on the cleaning team the morning after the party.

I will soon be testing all the machines that I haven't used for over a year.

And then I turn up the cooling, put drinks cold and look forward to the opening.

You run a bar and a club - and are currently building a second disco.

The Zeppelin Bar is to reopen in September - without requiring a seat or mask, as soon as that is allowed.

About a month later I open the Tingel Tangel.

The club has been around for two years and it's still waiting for a grand opening ceremony.

I hope there will be in the fall.

I'm already allowed to do that on a small scale.

Is the starting shot too early for the new sound club?

We still have to clarify a few details regarding fire protection on the construction site before we can continue.

And to be honest: I have to organize so much by autumn, to get so many staff together.

I would have a lot of respect for the task of doing this for three restaurants at once.

We open step by step.

Clubs were closed for a year and a half.

Are people starving for celebrations or are they skeptical about Corona?

I think that in a framework of 200 to 300 guests, you can handle it well so that it is nicely distributed. My impression is that most young people really want to celebrate carefree again. I'm really looking forward to toasting my regular vaccinated customers again this fall. The last time was a long time ago. It's time again.

Clubs and discos are allowed to reopen: "I put the drinks cold and I'm happy" Munich clubs will soon be allowed to reopen, but operators are still skeptical: "Then we won't open" Party vacation in Mallorca in sight? Discos should reopen in July Operators of clubs and nightspots are relieved about the upcoming easing