The Education Bureau replaces the compulsory general education subject in senior high schools with the "Civil and Social Development Subject". It will be implemented at S4 in the next school year. That is, the commune subject will replace the General Studies subject in the 2024 Diploma Examination. "And "no 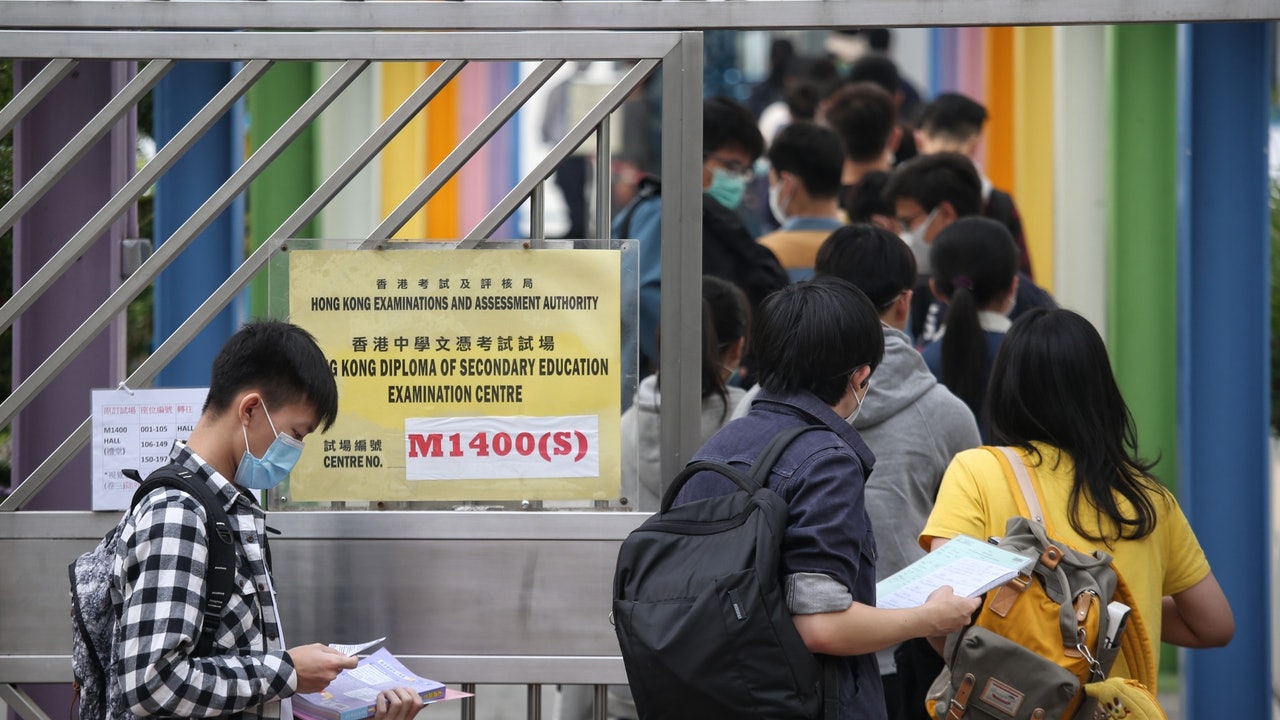 The Education Bureau replaces the compulsory general education subject in senior high schools with the "Civil and Social Development Subject". It will be implemented at S4 in the next school year. That is, the commune subject will replace the General Studies subject in the 2024 Diploma Examination. "And "Not up to standard."

The Appraisal Bureau announced sample test questions and an introduction to the assessment on Friday (23rd), but did not explain or give examples of what is meant by "standard".

According to news, the HKEAA is inviting Form 5 students from multiple schools to collect data for "exams".

In reply to the "Hong Kong 01" enquiry, the HKEAA confirmed that it is inviting Form 5 students to participate in the "Pilot Test" program. However, it is inconvenient to disclose the number of schools and students due to confidentiality.

The Appraisal Bureau stated that it will collect relevant assessment and candidate performance data to assist in formulating the grading standards and grade descriptions of the subject.

This year's DSE was affected by the epidemic, and the examination and the release of the rankings were delayed for a while. Fortunately, it was successfully completed.

A middle school general education teacher who participated in the pilot program revealed that about 50 students of the school participated in the "examination test plan" earlier, and the test questions they made were sample test questions published by the HKEAA. The exams were supervised by the school and then submitted to the HKEAA for correction. Therefore, it is unknown what is meant by "compliance."

The teacher described that the students who took the test generally believed that the sample test questions were similar to the general subjects. For example, the data response questions also showed common "analysis features" and "reasons": "They think this part is easy to deal with, and the questions asked are not good. Know a lot of answers."

However, there are multiple-choice questions and short questions and answers in the new commune science assessment, which require direct answering of informative questions, which is different from the existing general education assessment.

The teacher believes that in the future, students will have to spend time to recite: "The new commune science requires students to endorse and know the specific content. In the past, general studies, department candidates would use their own words when they learned about it. For example, before knowing about the international organization, you can give examples by yourself. IKEA department must recognize all the multiple-choice questions."

She described that the content of the sample test questions is close to the hot topics in real life. I believe teachers and students are not difficult to grasp: "National security law and vaccine hesitation are all hot topics in Hong Kong. If you look at the sample test questions, the teacher must ensure that the students are familiar with Hong Kong. issue".

As for the long-term question and answer, she described the sample questions of the commune subjects as straightforward and simpler than the general subjects, and easier for the candidates to deal with. However, over time, the students' ability to think from multiple perspectives will be greatly reduced.

The original General Studies candidates have to think about, estimate the role of the stakeholders, and the way the topic wants. The training team should teach students to consider from the perspective of different stakeholders. On the contrary, the new commune science directly knows the positioning, and there is one sample test question. Directly ask the Student Union to answer as an official.

In the future, teachers may not spend much time training students to think.

The HKEAA’s reply to "Hong Kong 01" acknowledged that in the 2024 HKDSE Civic and Social Development Subject, Form 5 students were invited to participate in a confidential sample test paper pilot test to collect assessment and candidate performance data and assist in the development of the subject’s grading standards Work with grade descriptions and so on.

The Examination and Assessment Bureau said that the relevant paper marking work is still in progress. It will announce the "compliance" grade description of the citizenship subject, as well as examples of candidates' performance, for the reference of schools, students and other stakeholders.

"Hong Kong 01" earlier collected Form 4 book lists from 8 middle schools, most of which were written in Commune Science to be confirmed or to be ordered later, and some schools decided to compile their own textbooks.

Liberal Studies teachers announced the first sample test questions in Commune: Many official materials lack advanced thinking training. Sample test questions in Commune are released in two hours and three questions about measles, national security law and the Greater Bay Area Opportunities Commune Department | Liberal Studies urgent reform, many schools have yet to decide on new subjects Booksellers of textbooks: there may not be books at the beginning of school | The Education Bureau textbook says that the National Security Law promotes human rights, talks about constitutional relations, cultivates student patriotism 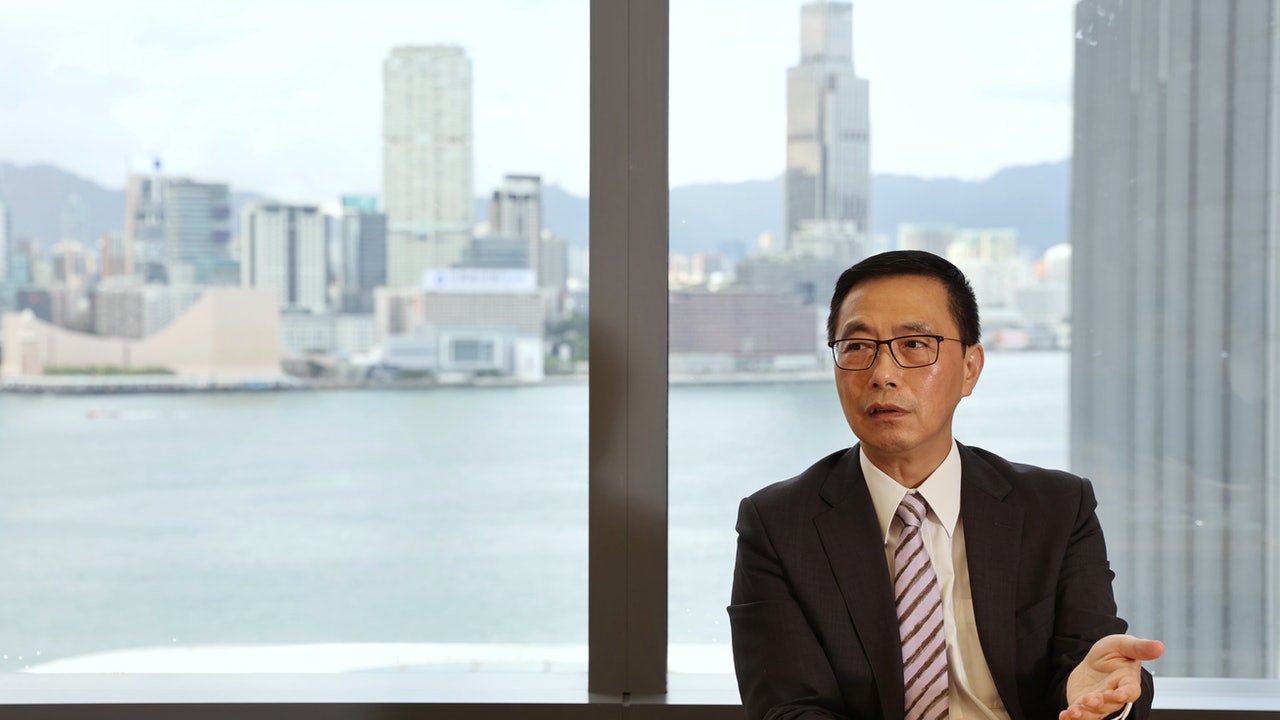 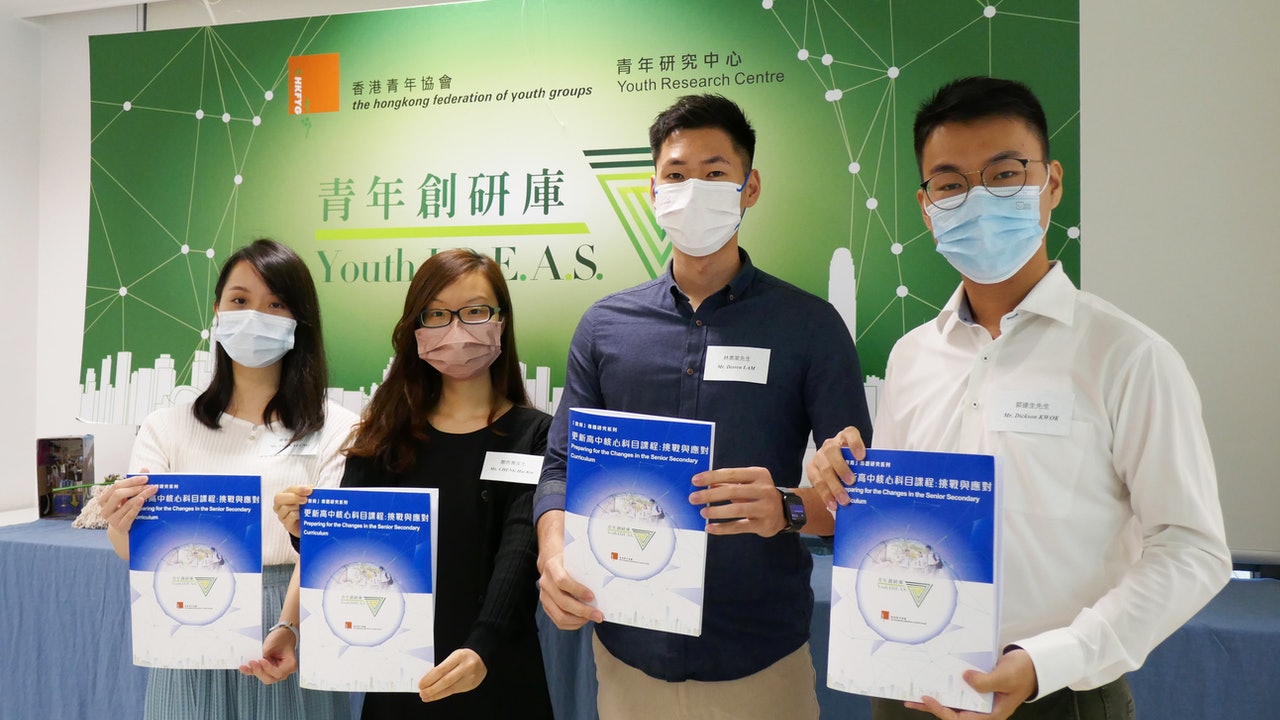 School starts｜Commune, lack of textbooks, 73% of teachers are under pressure 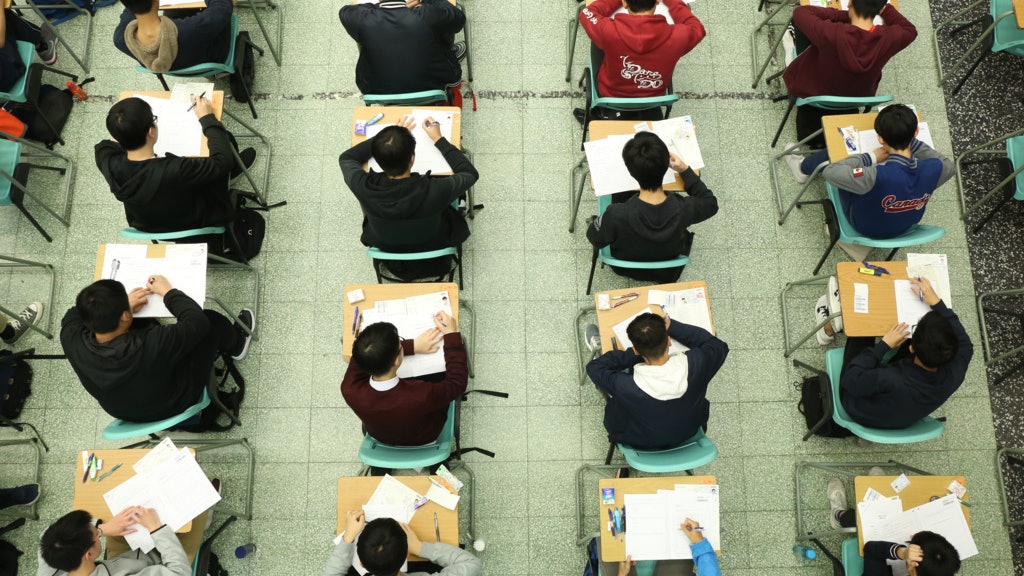 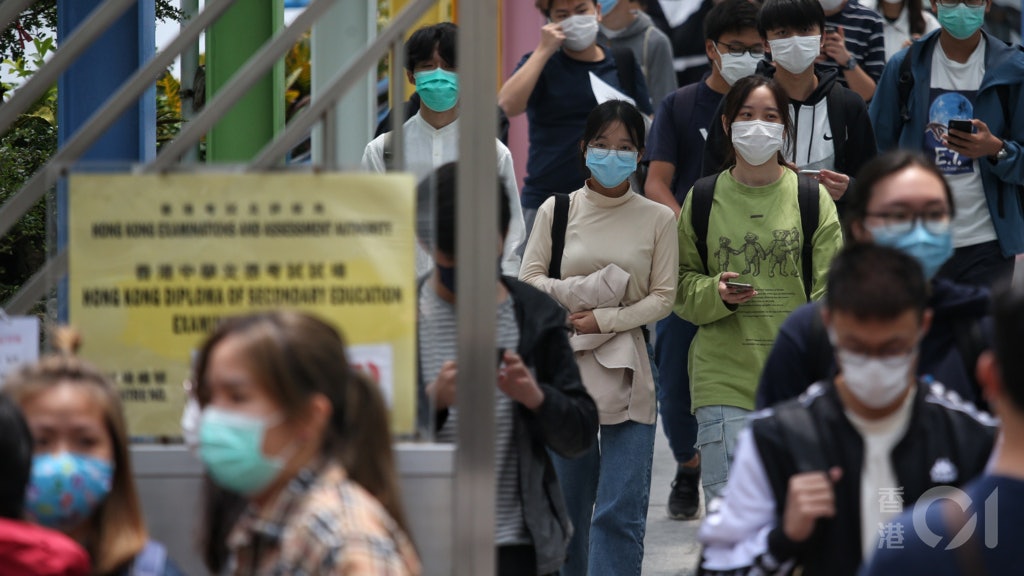 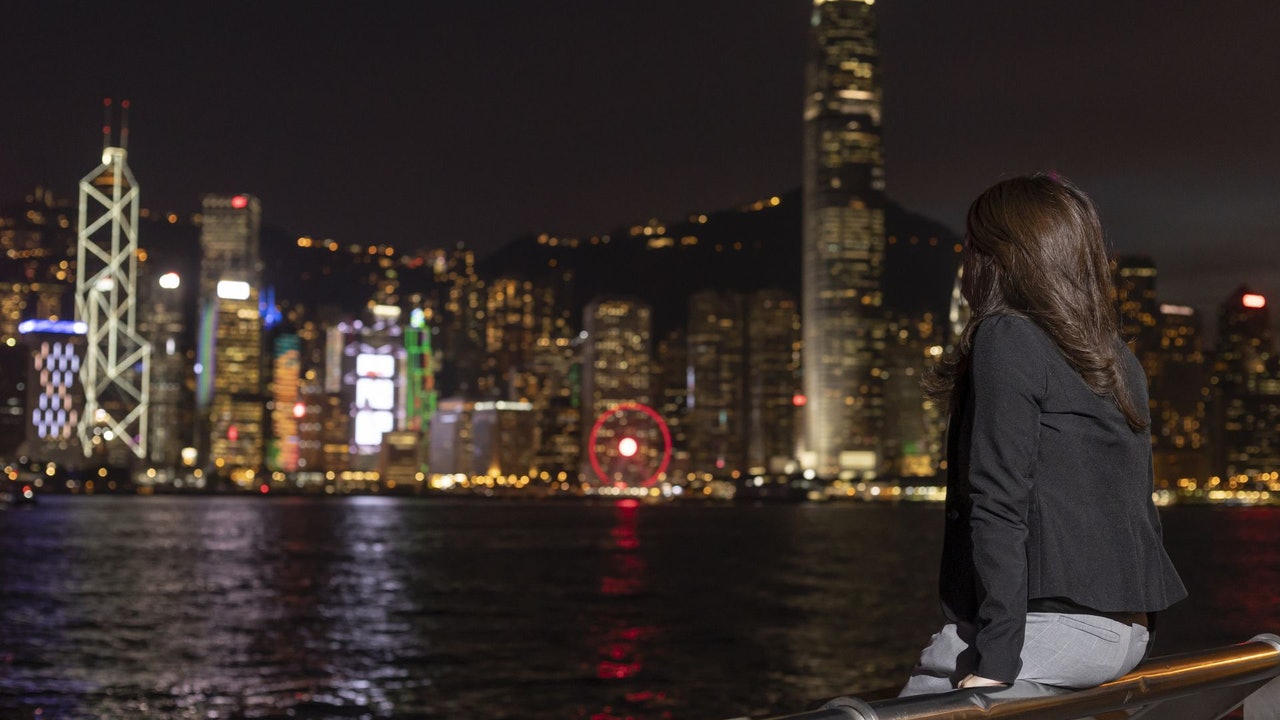 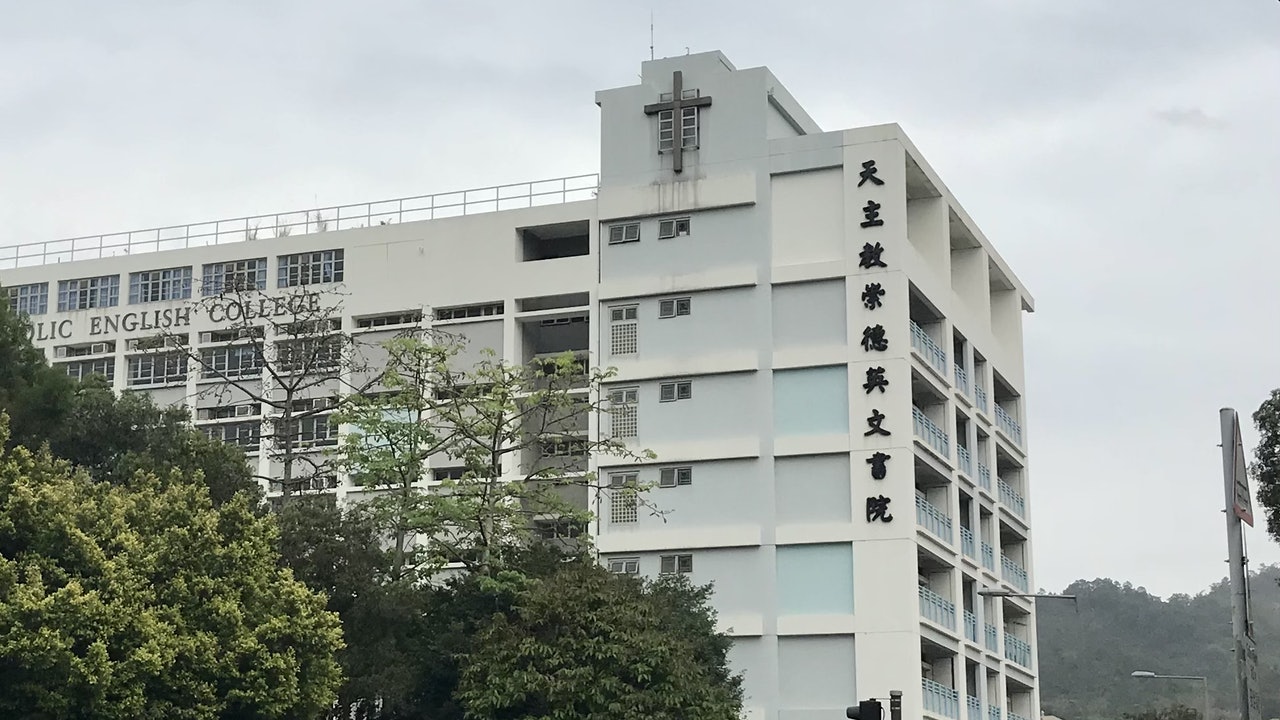