Freising women's shelter: Larger property is to be rented

The Freising women's shelter should - yes it must - be expanded. now the course has been set for this. 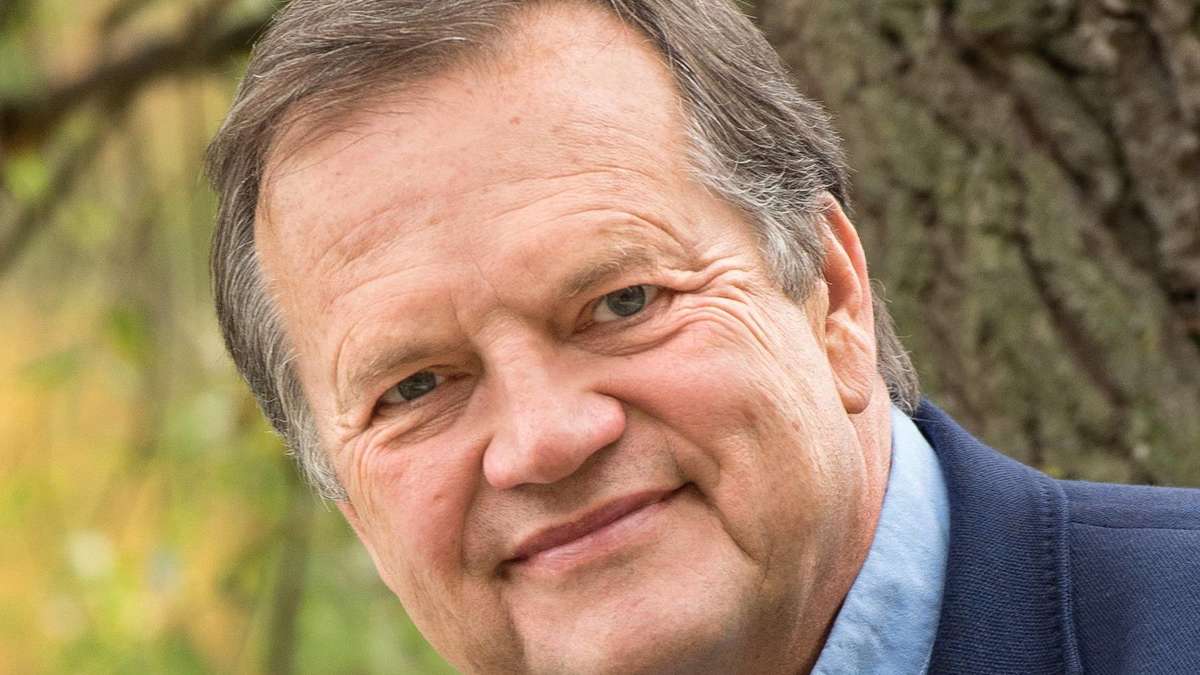 The Freising women's shelter should - yes it must - be expanded.

now the course has been set for this.

- The committee for demographic and social issues, called "Demosoz" for short, set a decisive course on Thursday to expand the capacities of women's shelter places in the district: It was unanimously decided to rent a property that could accommodate eight women and up to 16 children.

However, a new building should be considered.

However, one is still waiting to see whether the district's housing association will be retained and which tasks it should take on.

The current house no longer meets the minimum requirements

Then there was bad news.

In May, the district committee commissioned the administration to examine options for expanding women's shelter spaces.

The result, as it has now been presented to the "Demosoz": to expand the existing women's shelter with its five places for women and ten children by renting a nearby property, was not recommended by the administration because the current house does not meet the minimum requirements correspond more, there is no suitable property available for rent and common rooms and playrooms would have to be provided twice.

Even if you are dependent on a landlord, the quick implementation is a major advantage of this alternative.

A new building would cost around three million

Variant 3: The new building of a women's shelter has the advantage that all the requirements for such a facility can be met, but it has the disadvantage of a time delay and means investment costs of an estimated three million euros.

Robert Wäger (Greens) brought a fourth alternative into play: renting a suitable property that the administration is already looking at for a limited time (four to five years) in order to be able to act as quickly, but then one during this time Planning and erecting a new building: “That would be great!”, Marianne Heigl (FW) and Martin Pschorr (SPD) supported this proposal. District Administrator Helmut Petz also liked this idea, but wanted to postpone the decision to build a new building. Reason: In October, the district committee will discuss the continued existence of the district housing company, but there is still a need for discussion about the range of tasks. Petz promised to put the aspect of a new women's shelter on the agenda. The district councils agreed and decided to rent a property.

The second question that the administration had to deal with was whether to use an open or anonymous protection concept.

According to the administration, there is a tendency towards an anonymous protection concept.

The “Demosoz” members didn't want to commit themselves.

That is a question that the experts have to answer.

Then the administration had checked whether the renting of apartments should be implemented as a transition: the so-called "second stage" concept.

Actually, the Free State had announced funding from 2022.

The bad news hit the district office on Tuesday: the grants will be postponed.

But the administration had found a solution for this as well: It is not the district who will rent the apartment in order not to forfeit the funding, but first the sponsor of the women's shelter, the Diakonie.

The city of Freising has already offered two such apartments and has given assurances that a third apartment is in prospect.

Freising women's shelter: Larger property is to be rented 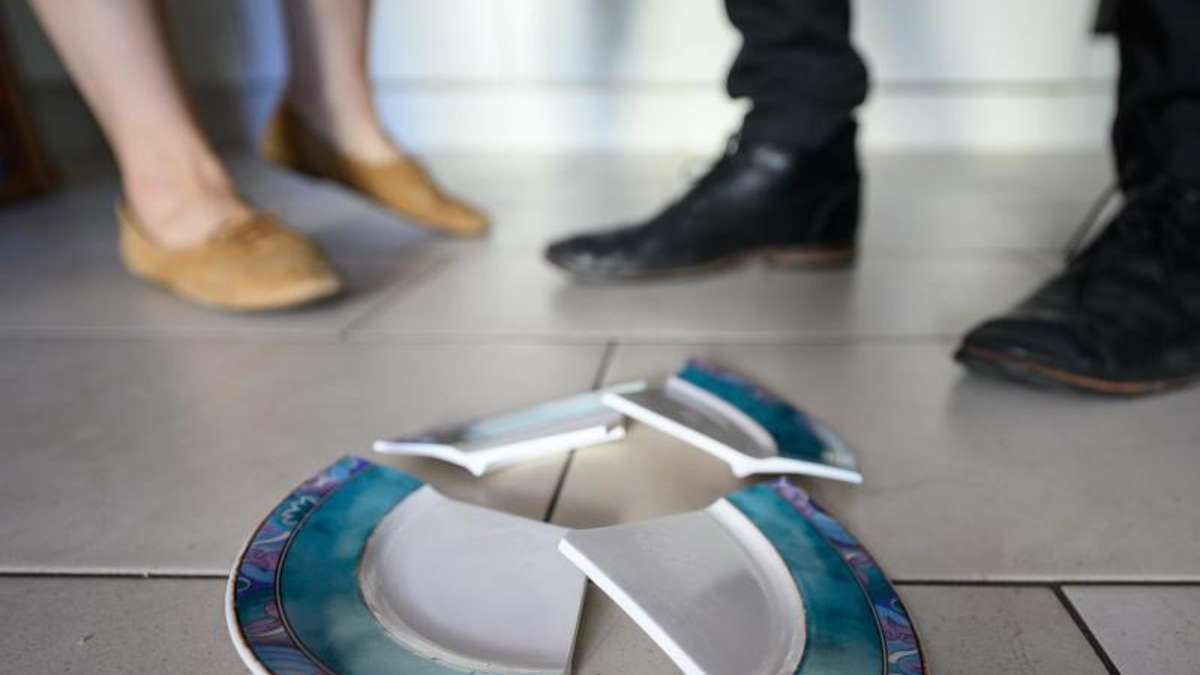 Domestic conflicts are on the rise: more intimate partner violence in the Freising district 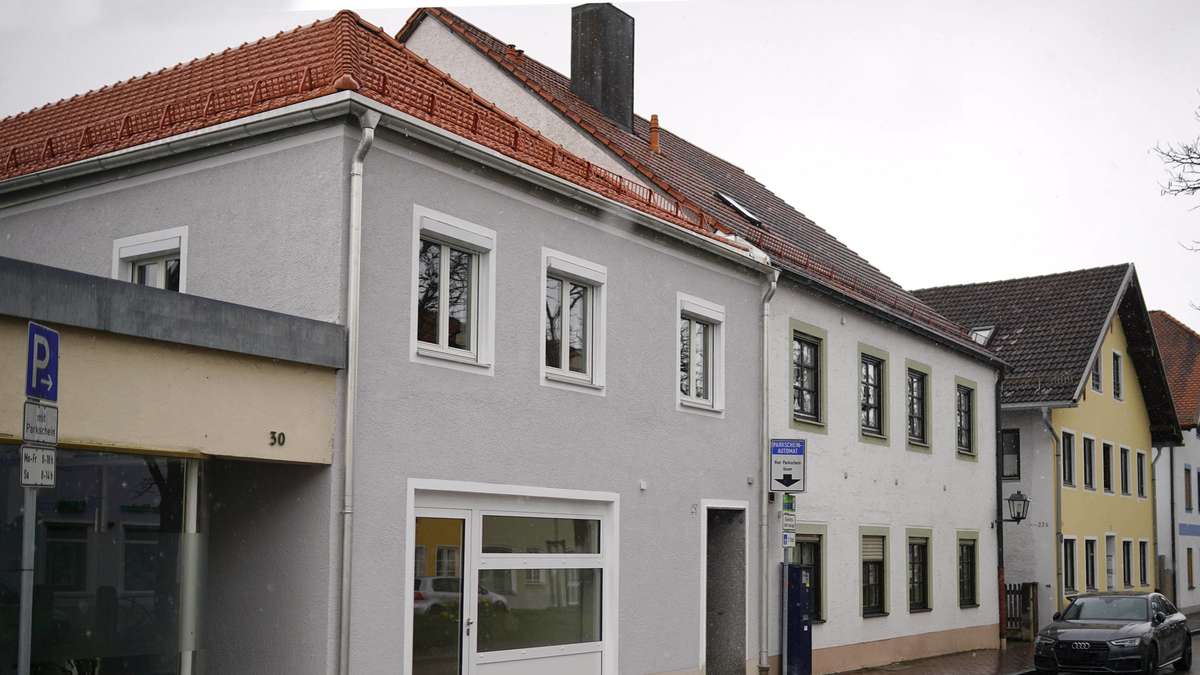 Room for the homeless in the Upper City 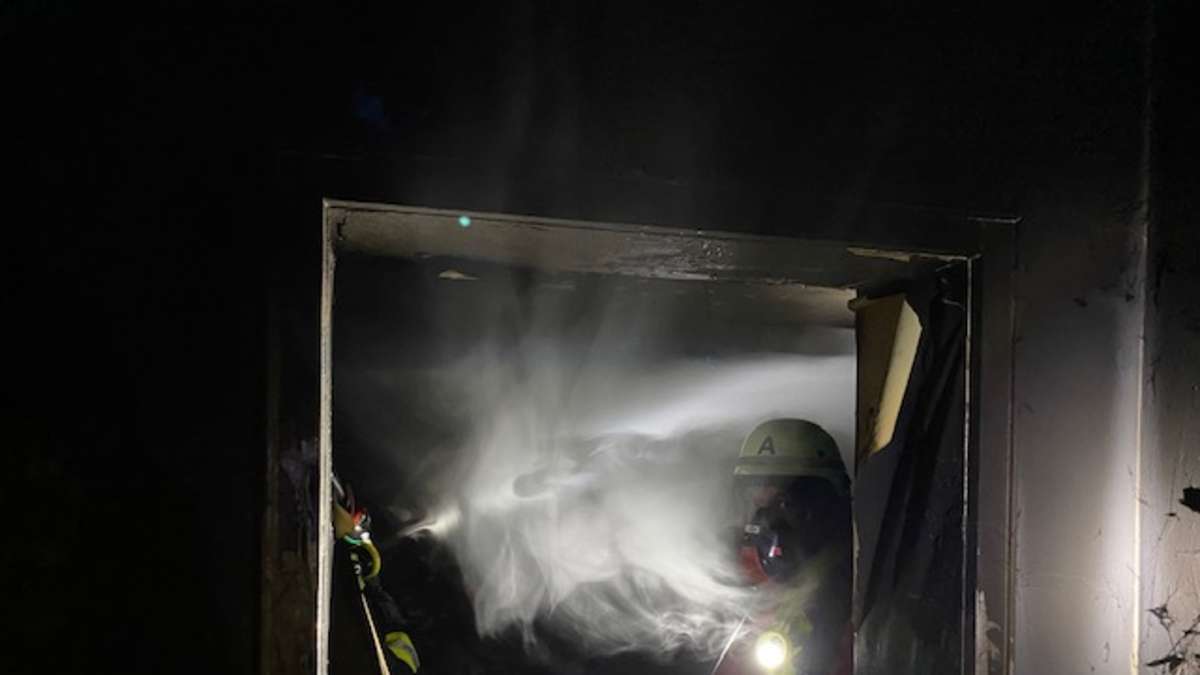 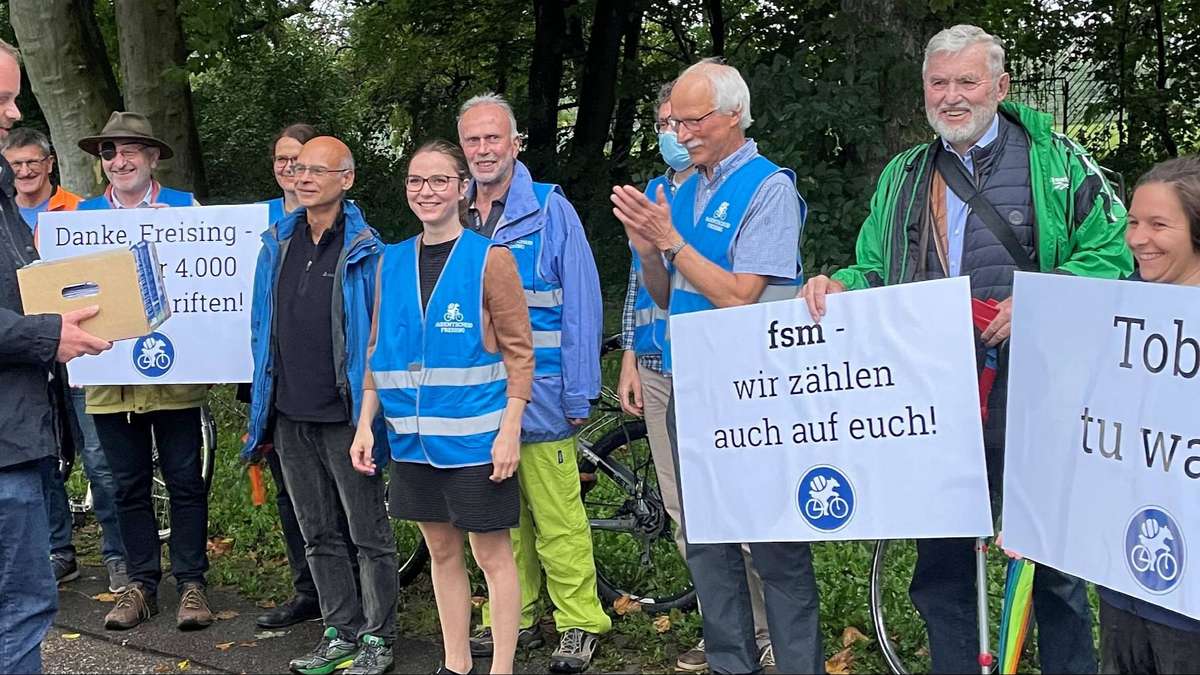 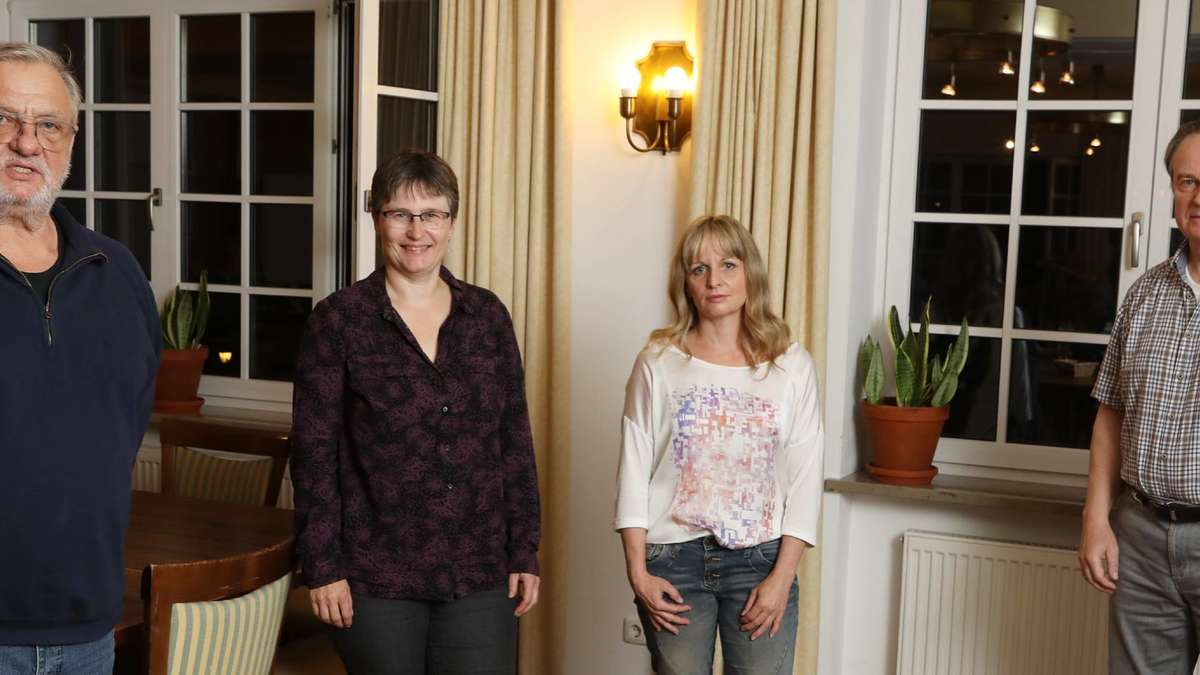 Thanks to a large inheritance: the Freising Animal Welfare Association could still realize old plans