The case of a 16-year-old, for whom the job center cuts the Hartz IV benefits “so incredibly senselessly” for months, causes outrage on Twitter. Lawyers take action against the sanction. The case of a 16-year-old, for whom the job center cuts the Hartz IV benefits “so incredibly senselessly” for months, causes outrage on Twitter.

Lawyers take action against the sanction.

Berlin - Those who do not spurt will be punished: Before the federal election, the discussion about Hartz IV sanctions, i.e. reductions in benefits in the event of breaches of duty by relatives, is picking up speed. For example, Green Chancellor candidate Annalena Baerbock calls for sanctions to be abolished completely. While economists think that this would drive recipients into the "social hammock", in addition to the Greens, charities and various initiatives are campaigning for a fundamental Hartz IV reform. Why? This is shown not least by the absurd case of a 16-year-old relationship.

One of the initiatives against Hartz IV sanctions is the

The non-profit association has set itself the task of taking action against cuts in benefits.

Lawyers help those affected free of charge to make a reduction in the benefit or the complete cancellation legally ineffective.

"Become a Hartzbreaker", it says on the sanction-free homepage.

on the association's work - and draws attention to the situation of the punished teenager: For three months, the teenager's family will be deducted 40 euros from the Hartz IV benefits. “Who seriously believes that this will bring the boy 'reason'? All that happens is more financial hardship and stress for the entire family. It's so incredibly pointless, ”writes the activist. She adds the hashtag #Sippenhaftigkeit to the post.

The case causes outrage on Twitter and plenty of criticism of today's Hartz IV practice.

Children in particular never manage to start a 'legal' part-time job in order to be able to emancipate themselves from their parents, ”writes a Twitter user.

“It's torture,” says another.

“Well”, concludes a user, at 40 euros they look very carefully.

In the case of Hartz IV recipients, all possibilities of sanctioning would be exhausted, while the state would look the other way at the multi-billion cum-ex tax fraud.

“Arbitrariness at its best,” writes the angry Twitter user.

He addresses his comment directly to Olaf Scholz, Federal Finance Minister and Chancellor candidate of the SPD.

Hartz IV sanctions: Why were the benefits reduced for the teenager?

Although Steinhaus omits the reasons for the temporary cut in pay, the Twitter community shows solidarity with the punished boy and his family. "I am speechless that they still act like this from the job center," it says in the comments under the article by the Hartz IV activist. "Hope you can make up for that." 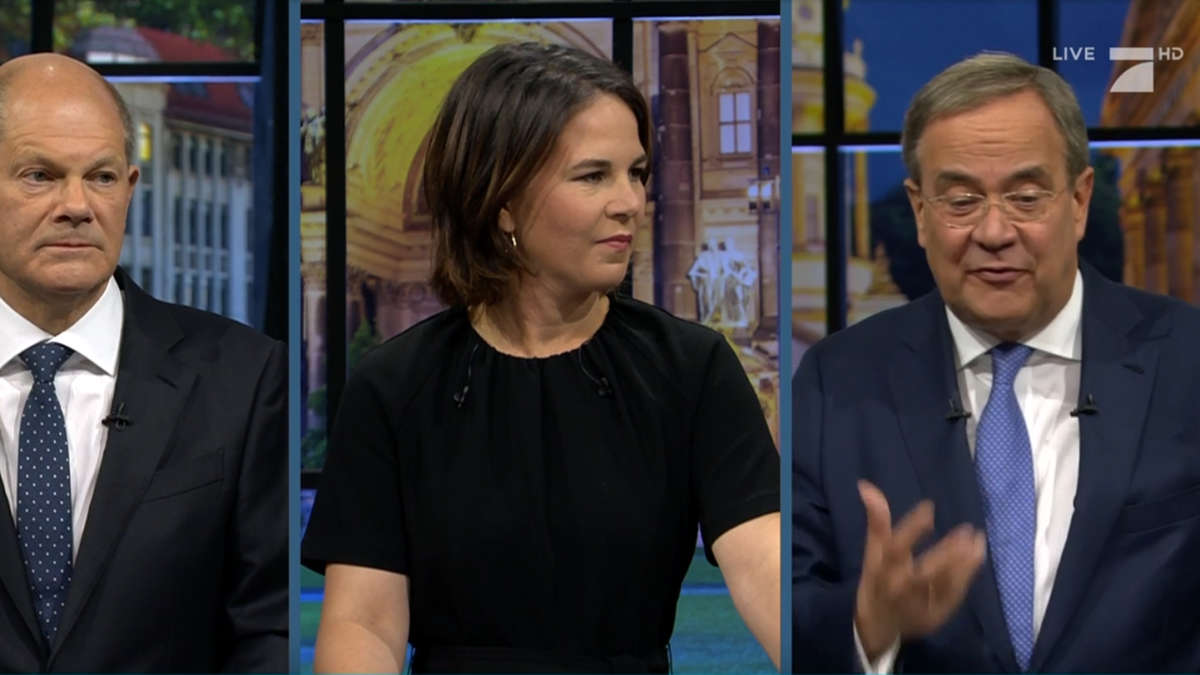