The federal election is getting closer: Labor minister and SPD politician Hubertus Heil sees his party's competence lead over the CDU in certain areas. 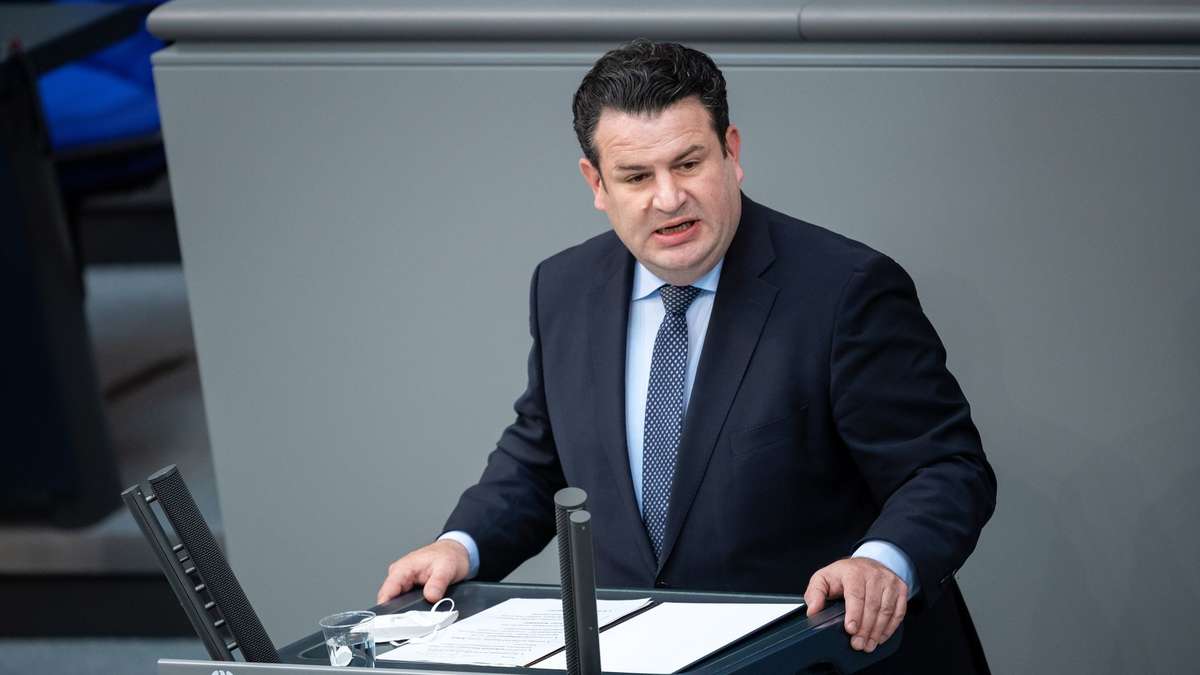 The federal election is getting closer: Labor minister and SPD politician Hubertus Heil sees his party's competence lead over the CDU in certain areas.

Berlin - Labor Minister Hubertus Heil sees the CDU on the way to the "social cold" after the departure of Chancellor Angela Merkel.

"Many established Christian-social union politicians no longer stand for candidacy or are no longer elected - that's what Friedrich Merz comes for," said the SPD politician of the "Rheinische Post".

"My impression is that after Merkel the CDU will become socially colder."

Almost two months before the general election, the SPD politician accused the Christian Democrats of “obviously having nothing more” to do.

“There is no new idea in Mr. Laschet's election manifesto.

The SPD has a huge lead in terms of competence. "

Heil described the Chancellor's departure as a turning point.

“When it came to economic and social policy, Ms. Merkel and I often disagreed.

Personally, I have a lot of respect for what she has achieved.

I will miss your humor and your quick-wittedness. ”The former CDU chairwoman is no longer running for the Bundestag. 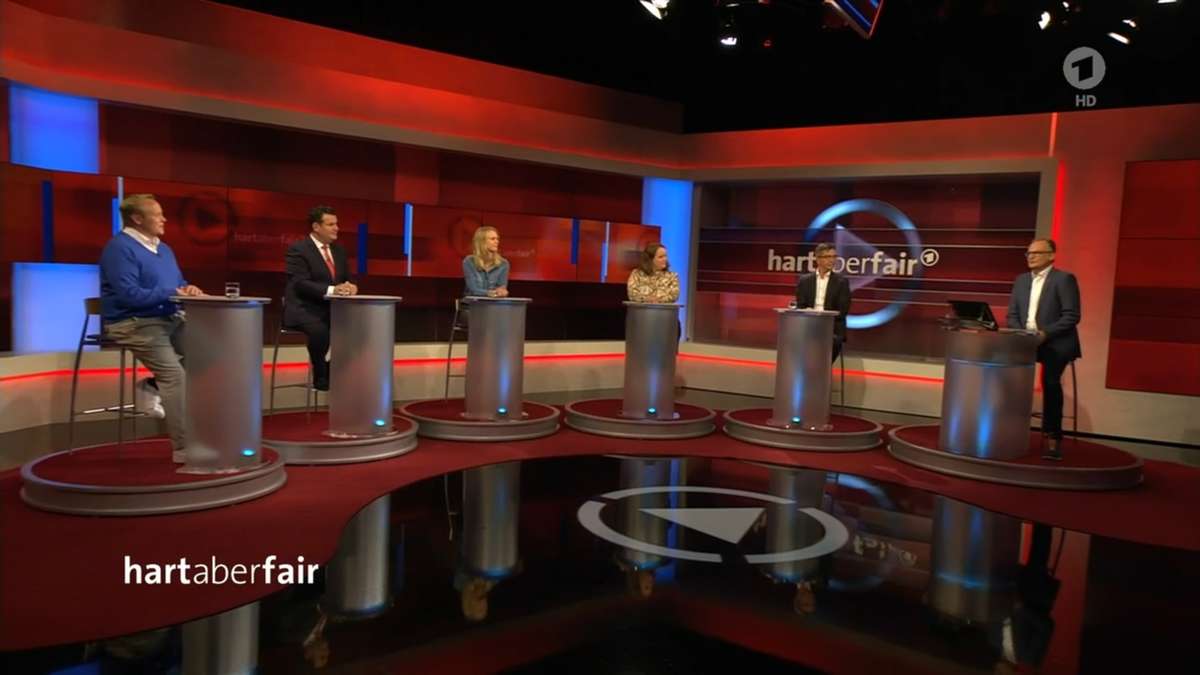 Housing shortage in "Hard but fair": "Expropriations do not create new apartments" 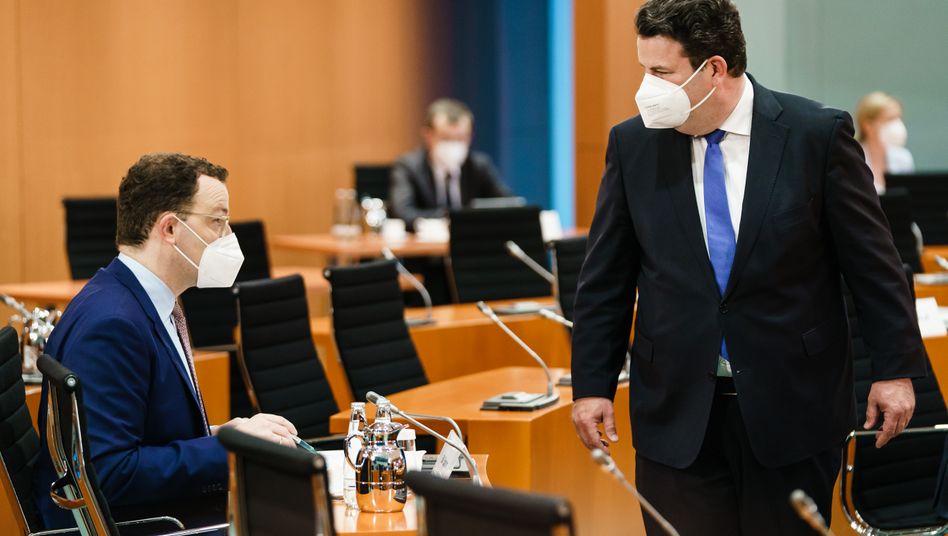 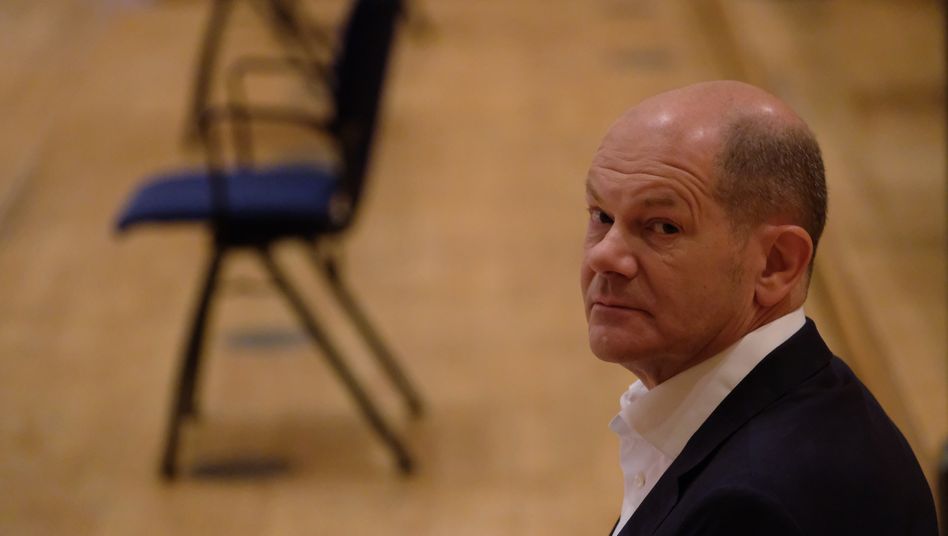 Olaf Scholz after election in Saxony-Anhalt: at a loss, helpless, powerless