Taking pictures, hugging, waving, and kissing, tears were sent to the airport continuously. In recent months, many Hong Kong people have left their hometowns to find new places, and the younger generations make immigration decisions in a short time. The elders may not be able to follow to leave Hong Kong. 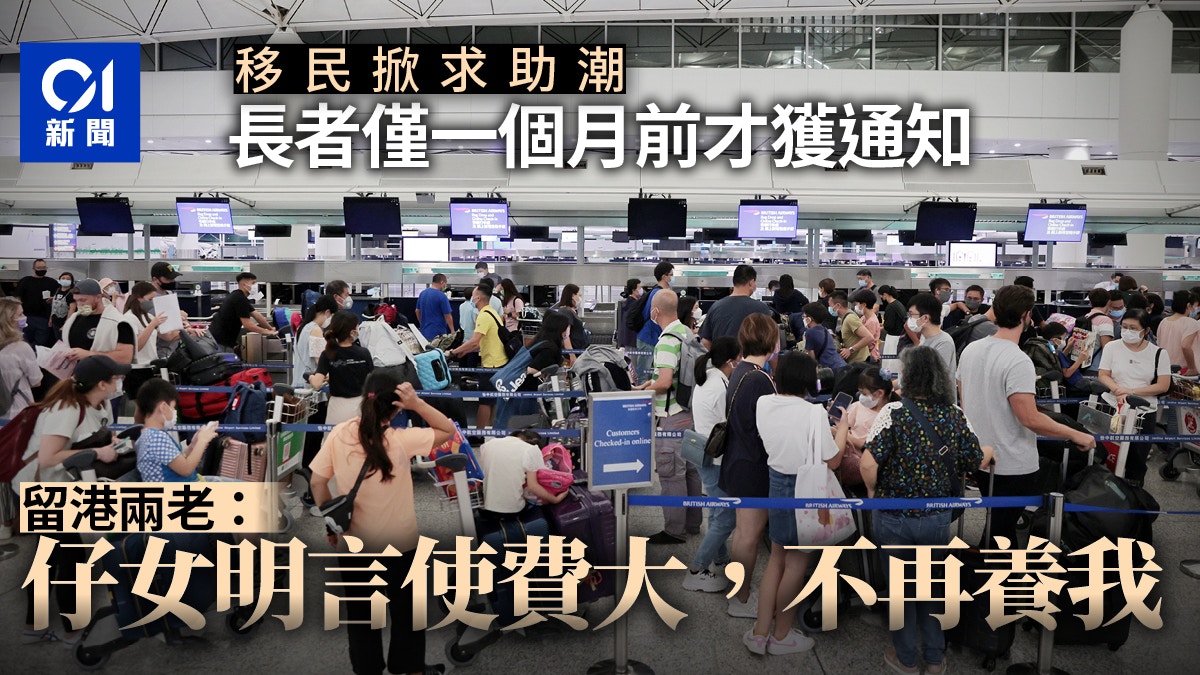 Taking pictures, hugging, waving, and kissing, tears were sent to the airport continuously.

In recent months, many Hong Kong people have left their hometowns to find new places, and they make immigration decisions within a short period of time. The elders may not be able to leave Hong Kong with them. This has caused problems in the care of the elderly.

Caritas revealed to Wu Zile, Senior Supervisor of the Ching Hin Crisis Line, that it has never received immigration-related assistance in the past few years, but since April this year, it has received 26 requests for assistance, which has become a new trend.

The average age of the help seekers is 56 years old, and the oldest is 89 years old. Seventy-five percent of them are cases where their children have immigrated to Hong Kong. Some cases indicate that their children are only notified one month in advance, and some children who have left Hong Kong have clearly stated that they will spend a lot of money after immigration. To support the two elders staying in Hong Kong.

Since April, the average age of people seeking help from immigration-related crises is 56 years old

The past cases received by Caritas from the Ching Hin Crisis Line are mostly related to debts or extramarital affairs. Recently, it has never received assistance related to immigration issues. However, since April this year, immigration-related crisis assistance has emerged, and there have been 26 cases in just 3 months. For help.

According to Wu Zile, Senior Supervisor of the Crisis Line to Ching Hin by Caritas, the average age of the seekers is 56 years old, the youngest is 39 years old, the oldest is 89 years old, and more than 40% are over 70 years old.

Different from other thematic cases, the proportion of men is even higher, reaching 60%.

According to Chen Likeng, director of the Caritas Family Service Team, 75% of the 26 cases belonged to their own stay in Hong Kong and their children left Hong Kong; the other 25% of the cases were carers, that is, brothers and sisters who were about to immigrate and leave Hong Kong, leaving them to take care of themselves in Hong Kong. The pressure on the family has increased greatly.

Caritas said to Wu Zile, Senior Supervisor of the Ching Hin Crisis Line, that it began to receive requests for help from the immigration crisis in April this year.

Cases encountered different situations. Some helpers pointed out that the "notice period" of family immigration was short. "Notified this month, the family members have already flown away next month." The helpers were consciously abandoned as a result. Some elderly people pointed out that they were right. The future life is full of worries, such as going to the hospital without being accompanied.

Another case said that the better of the two children decided to leave Hong Kong, worrying about getting along with the other child, and even worried about domestic violence and abuse.

Chen Likeng pointed out that most of the cases are not at the grassroots level and have certain financial capabilities, but a small number of people have concerns about money.

In some cases, the seeker said that the children frankly said that immigration fees were more expensive, and that they were financially strenuous, and that they would no longer support the elderly after they left Hong Kong.

Chen Likeng, director of the Caritas Family Service Team, pointed out that 70% of the help seekers are cases in which their children are staying in Hong Kong by themselves and their children have left Hong Kong.

Immigration is a major separation incident and the mood continues to be poor. You should seek professional assistance

Wu Zile said that immigration is a major decision and a major separation event for the elderly. If the elderly stay in Hong Kong, their roles will change a lot. If emotions persist, it will affect life and even cause problems."

He pointed out that emotions need time to calm down, but if it has affected daily life, such as thinking of many times a day, unable to concentrate, or obvious changes in appetite, sleep, etc., the situation lasts 2 weeks or more, you should seek professional help.

How to pacify old friends under the tide of immigration. Psychologists and social workers have tips. The school principal will send a letter to Carrie Lam to urge the government to understand the reasons for the immigration of Hong Kong people. Will be willing to emigrate tide | Abandoned support query Da Zeng Mao child fate extreme animal protection group: your plan must have it 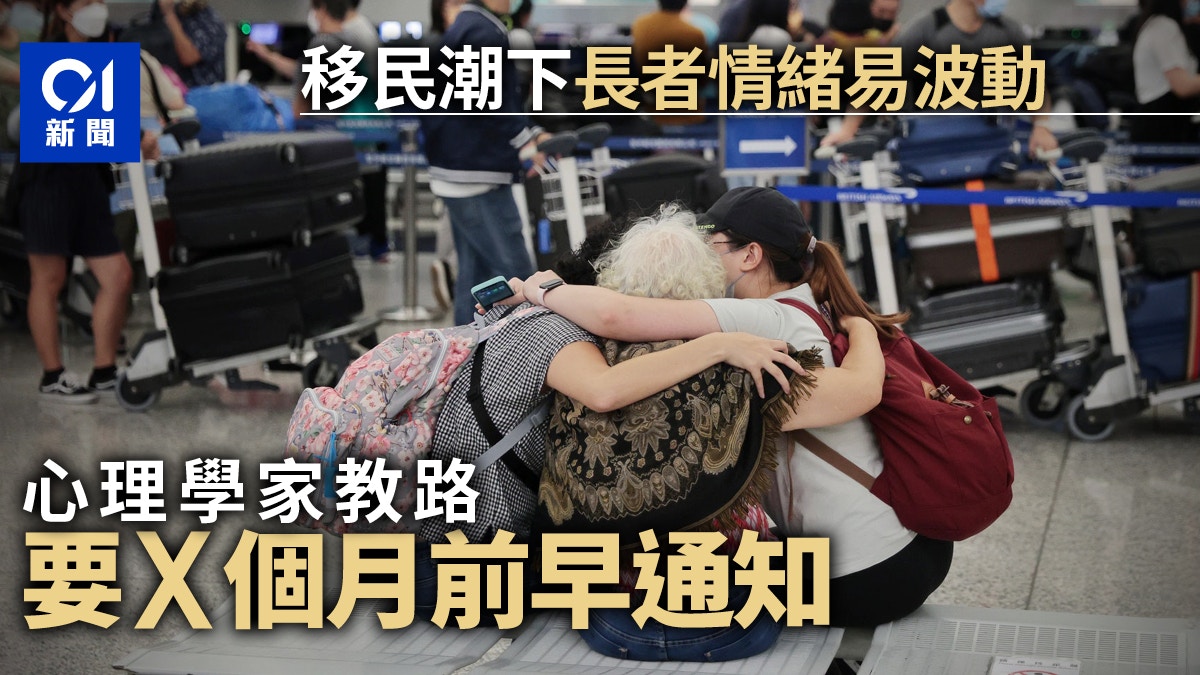 How to calm old friends under the tide of immigration, psychologists and social workers have tips 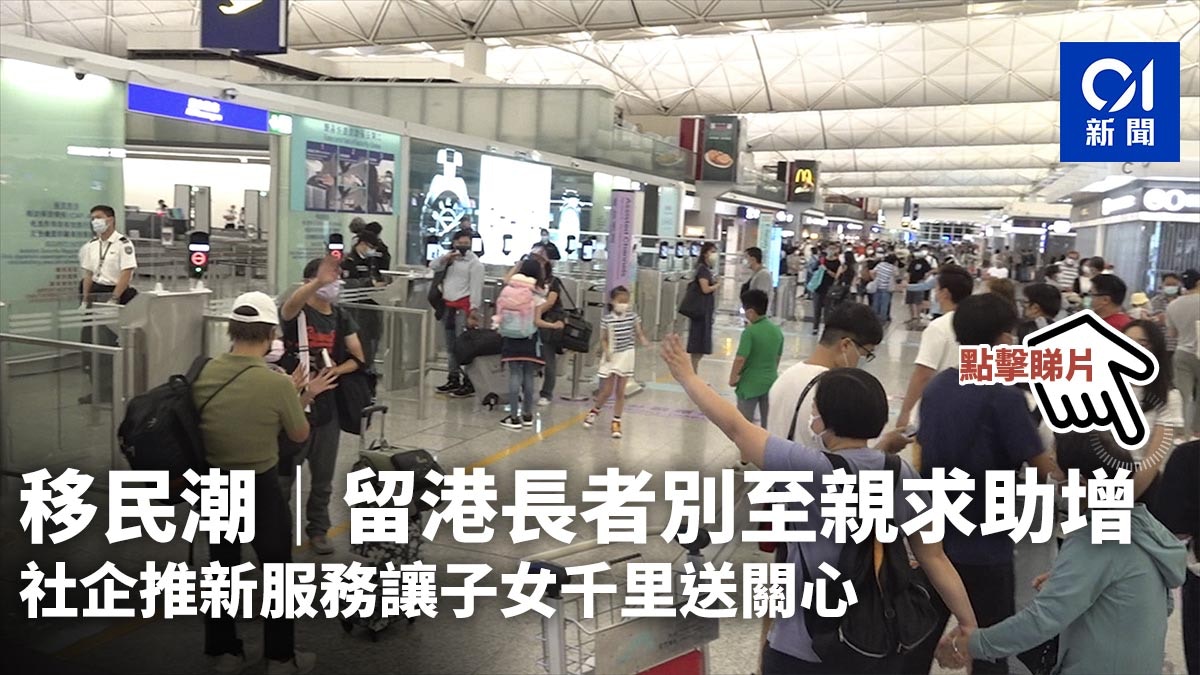 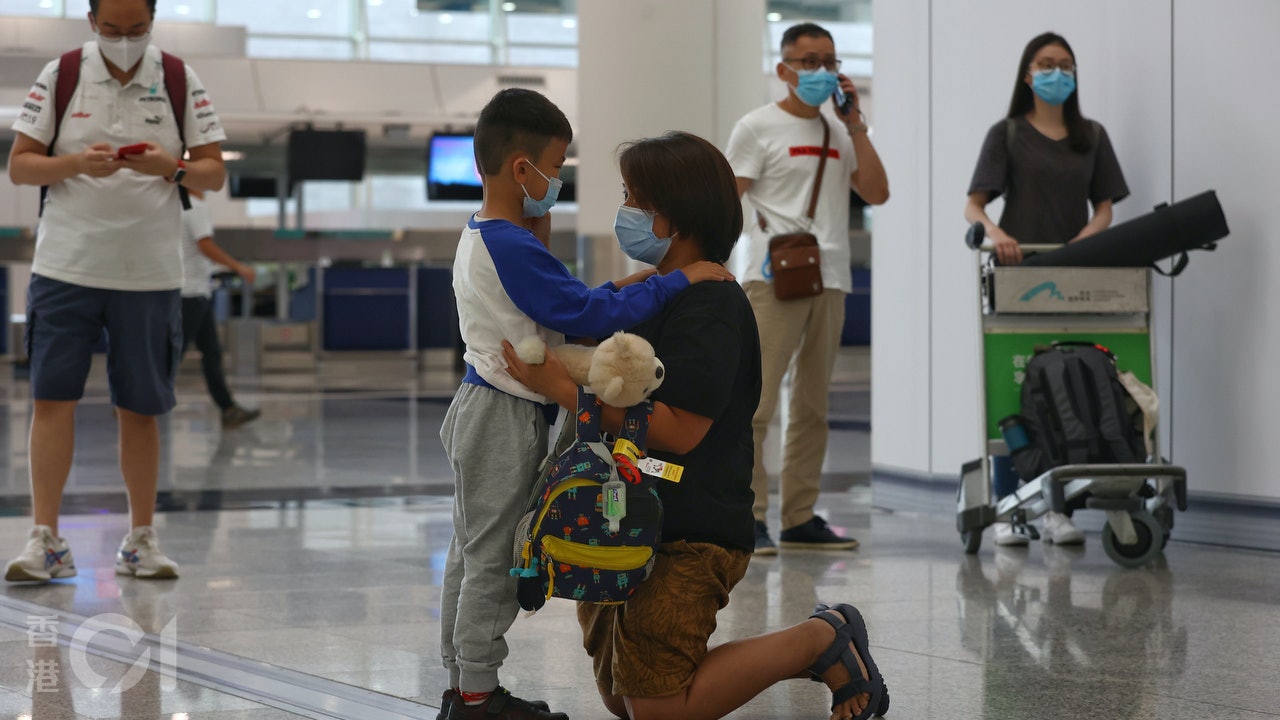 Immigration should not say "Go for you". Psychologist recommends 6 to 12 months for children to prepare 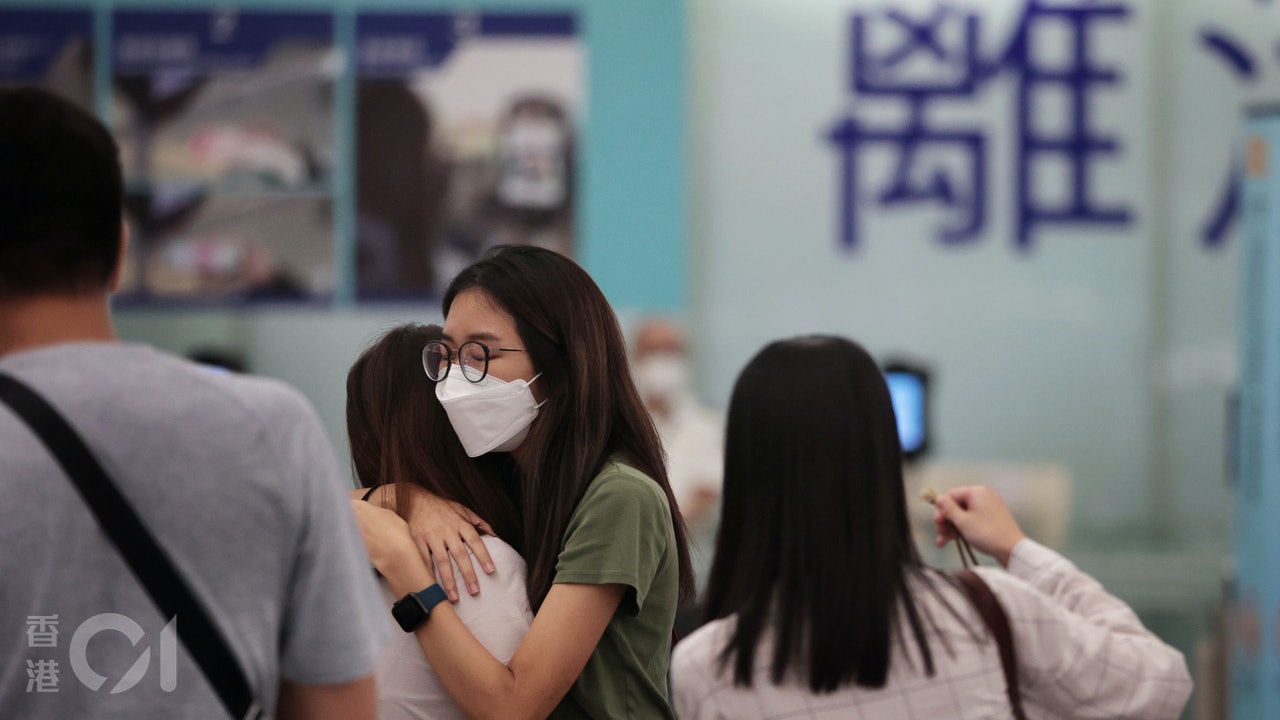 Immigration has reduced the number of students, direct-funded schools worry about resources, Zhang Yongbang said there is a crisis of killing schools 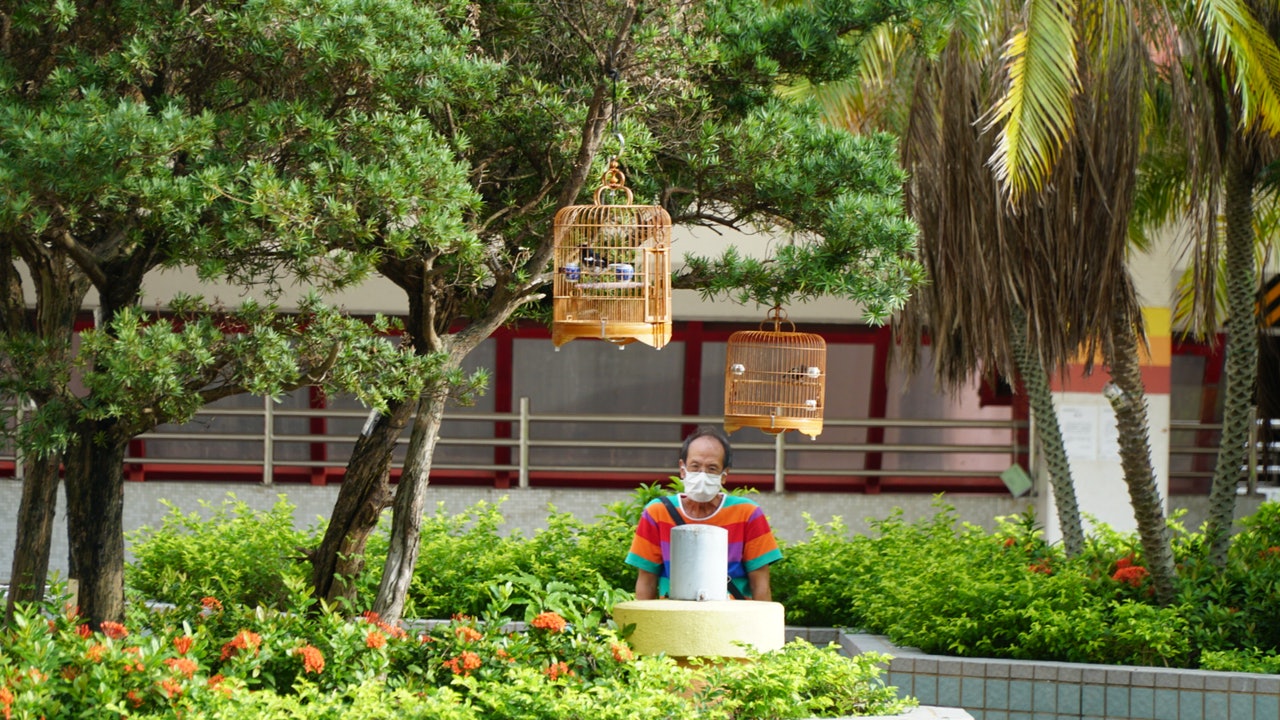 Principals of public primary and secondary schools increase by 8,000 remaining places in the first half of the year: increasing immigrants, shrinking classes and killing schools are inevitable

8,000 people in public primary and secondary schools retired from school principals in the first half of the year