Since 2004, Schongau and Peiting have been going separate ways when it comes to promoting music. But that could change surprisingly now. Since 2004, Schongau and Peiting have been going separate ways when it comes to promoting music.

But that could change surprisingly now.

- It was at the end of 2003 when Erwin Krauthauf presented the concept to the then Peiting municipal council with which the continued existence of the Schongau music school, which had hitherto been the city, was to be secured.

But a few weeks later the Peitinger committee gave Krauthauf a basket.

Instead of joining the new Schongau sponsoring association for the music school, the market town decided to go its own way.

This was suggested by the then conductor of the Peitinger Knappschaftskapelle, Wilhelm Binder.

Although his concept also provided for a sponsorship association, it differed from that of a state music school.

Instead of employing music teachers, they should work freelance and take care of their students independently.

In return, the Friends' Association was given the task of looking for new teachers and organizing events, the rental of instruments and ensemble lessons.

The advantage for the community: Instead of paying a grant of 40,000 euros to the Schongau music school, Binder's “Musik in Peiting” managed to get by with 8,000 euros.

That is why cooperation should be approached anew

The model has worked well for many years, says Peiting's mayor Peter Ostenrieder, who himself was chairman of the friends' association at the beginning. However, there have always been talks with Schongau about cooperation with the Pfaffenwinkel music school - also in view of rising costs. Because they have increased significantly in recent years. The community currently supports the work of the association with 29,000 euros a year, which has employed Andreas Fuchs as coordinator since 2015 in order to be able to cope with the administrative work.

This and the effects of the corona pandemic have induced Ostenrieder to make a fresh attempt.

He emphasizes that it is important for him to sustainably secure the offer of music lessons in Peiting.

Ostenrieder refers to the uncertain situation after months without ensemble lessons.

Some music teachers are about to say goodbye, nobody knows how many of the 150 music students will be there in the coming year.

A return under the roof of the music school would also have a number of advantages from the point of view of the town hall chief.

For example, the facility has its own secretariat with fixed office hours, there is a broader range of options for the students and more opportunities to play together in ensembles.

Unlike in previous years, this time everyone involved was impressed, according to Ostenrieder, and he reports positive conversations with those responsible. There is also already a scenario for the transition. If the market town council gives the green light, the cooperation would start in autumn with a transition year and the music school would take over all offers of the Peitinger Verein from 2022/2023. There will continue to be lessons, auditions and events in Peiting. The market would have to transfer 50,000 euros annually as a subsidy to Schongau, half of it in the first year. That is significantly more than before, but Ostenrieder sees the additional expense justified by the larger offer.

Schongau's Mayor Falk Sluyterman would be happy about the inter-municipal cooperation.

"I suggested that seven years ago, but so far there has been no willingness to do so, and at some point I gave up," said the Schongau town hall chief.

Doubts and criticism of the amalgamation

Music school director Marcus Graf united many parishes in the Pfaffenwinkel music school, "and if the Peitingers want to join us, we won't say no," said Krauthauf.

But Peiting could not get a special position.

The chairman of the Peitinger Förderverein also welcomes cooperation in principle. Due to the corona, now is the right time, says Alexander Schnackenberg. “The water level is now so low that you can walk through this sea.” Like Ostenrieder, he too sees the organizational advantages. However, the question of how many of the 17 music teachers in Peitingen would switch to the music school is still open. After all, most of them would have made a conscious decision to set up their own business. In the end, such a competitive situation could arise, fears Schnackenberg.

Coordinator Andreas Fuchs sees exactly this danger. For the students who stayed with their teachers in Peiting, the situation would worsen massively, he warns. You would have to do without ensemble lessons in the future. In general, Fuchs considers the arguments of the mayor of Peitingen to be merged. There was neither bloodletting among students nor teachers as a result of Corona, says Fuchs, who speaks of a "normal fluctuation". He accuses the town hall chief of deliberately not including the music teachers, but of having presented them with a fait accompli. Tearing down everything with an ax that has worked well for years is "not the right solution." 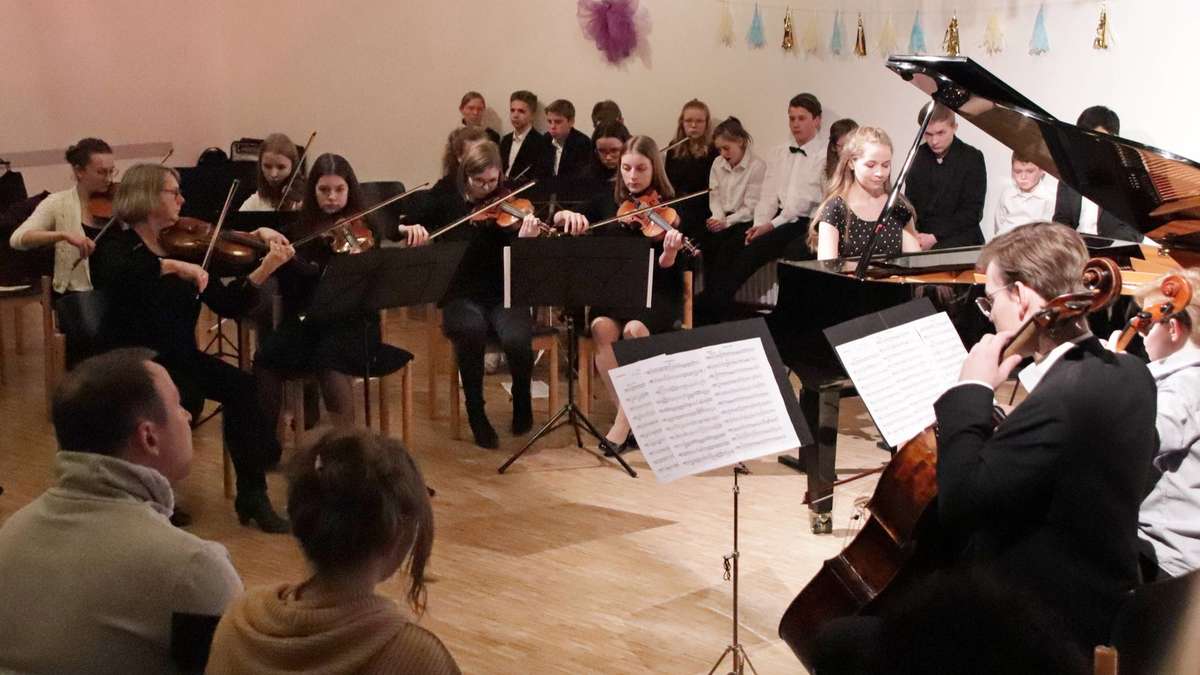 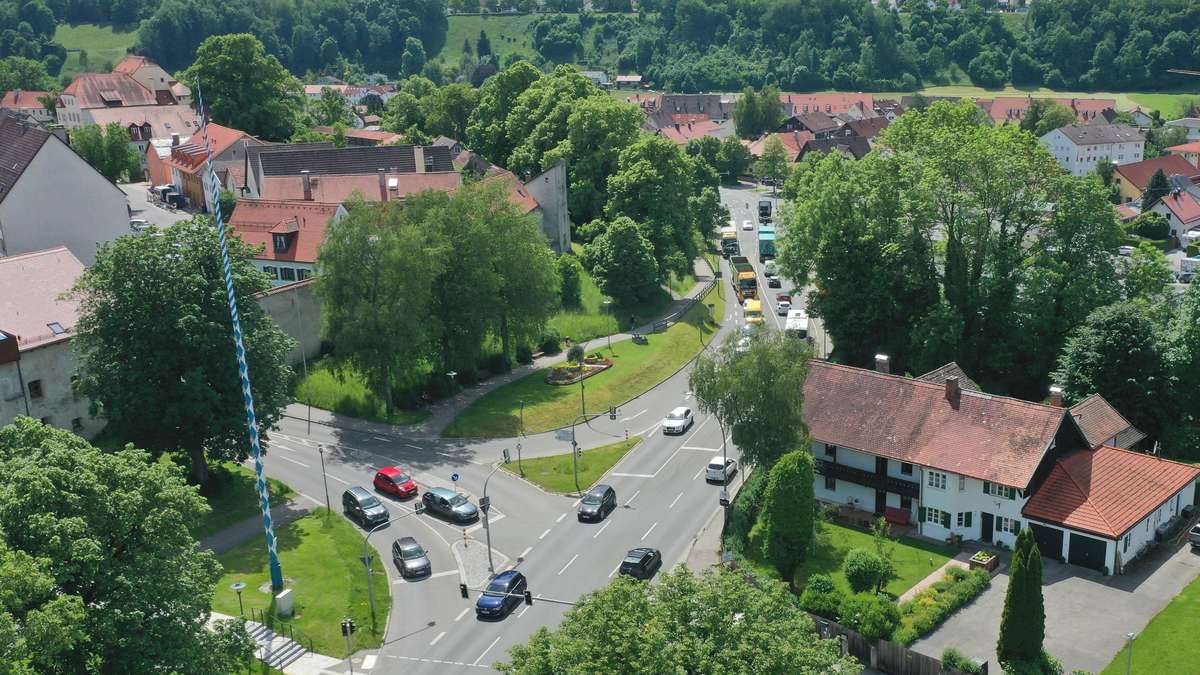 Space created for all daycare children in Peiting