In a letter, the club president asks for the decision to be reviewed and warns the businessman and TV host that young footballers "will put their physique at risk." Double setback for Boca: the League refused to reschedule the matches 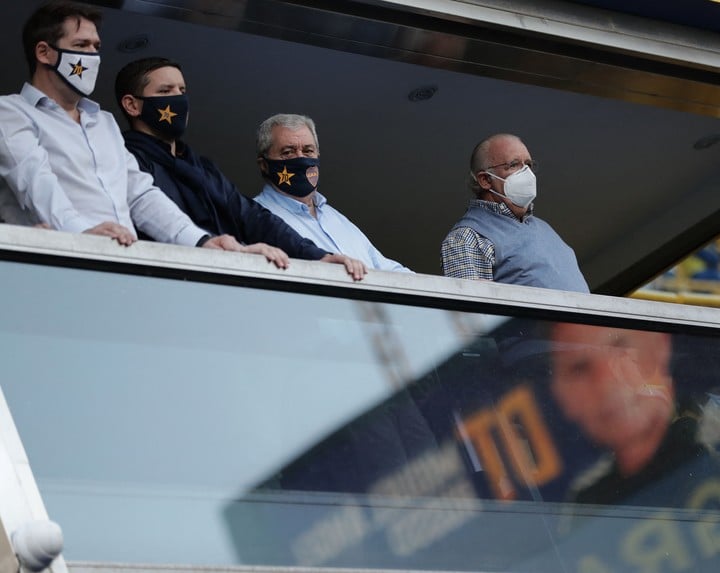 A new chapter of the novel of the moment took place this Friday at the last minute.

, the president of Boca, has now returned the ball to Marcelo Tinelli, president of the Professional Football League. Through a letter, the leader Xeneize asks the businessman and TV host to "review the decision" not to postpone the games that Miguel Russo's team must face for the second and third dates of the championship against Banfield -this Saturday- and San Lorenzo -Tuesday-, respectively.

This story began more than 15 days ago when Diego González had a legal goal annulled through the VAR in the duel against Atlético Mineiro for the Copa Libertadores. Like a snowball, it passed through Brazil, through a Belo Horizonte police station; and back to Argentina with the quarantine for seven days that the campus must carry out and the Ministry of Health's refusal to approve a "sanitary corridor" for the Boca professional staff to dispute the duel against the Drill, agreed for this Saturday to 20.15. And keep climbing.

Boca, through a letter signed by its president, again asked late this Friday that the League review its decision and allow it to postpone the games against Banfield and San Lorenzo.

The letter, addressed to Tinelli, highlights a dialogue between the club and the president of the League:

"Yesterday, you must remember that you told us that we could play with our first-rate squad and we stayed calm

Letter from #Boca to @LigaAFA.

The intention of the club is not to expose the youth.

In addition, Ameal puts as a pretext the education and health of the youth players of the

division, whom he would have to turn to to face Saturday's game against Banfield, since he also indicates in the text that he will not be able to use the footballers of the Reserve, who played this Friday the duel against the Drill, since the Union members do not allow a player to play two games in less than 48 hours.

It is also indicated in the letter that the PCR tests to the members of the squad who are isolated in the Intercontinental Hotel were negative and states that they are in a dichotomy: abide by the decision of the National Government and not use professional footballers and to comply with the regulations of the League

"the only way it has is to expose the inferior players

Ameal in the Bombonera.

. Young people must be cared for," says the letter.

and expose them to rare and dangerous situations even for their physique."

Meanwhile, on the table girl Liga Profesional not look favorably on

procrastination and as he commented league sources to

new order of Boca would be rejected "unfounded"

In addition, they know that Boca does not have the support of the rest of the clubs in their claim and that they broke the bubble in Brazil and decided to "put everything they had" available in the Reserve match when they knew that those footballers between 19 and 20 years (the only one who made his debut in First is Valentín Barco, 17) they could play for Florencio Sola.

Tinelli in the New Gasometer.

If confirmed, Boca would have two options: play with the youth against Banfield and with the Reserve against San Lorenzo.

Or not to appear this Saturday in the South, lose the points and put himself at the disposal of the Court of Offenses of the AFA that could sanction him with the removal of three points at the end of the championship.

If he repeats on Tuesday and does not appear before the Cyclone, it would be two lost games and six points at the end of the championship.

And if you don't do it a third time, you could lose the category.

According to Boca, the Professional Football League suspended the match with Banfield 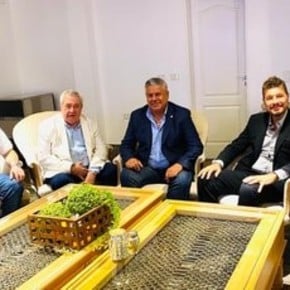 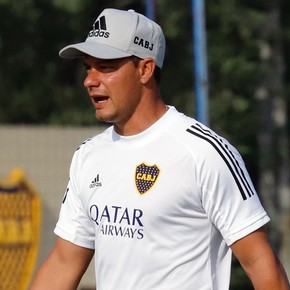 BocaGate and a war that is no longer underground: Toviggino said that the AFA would have acted 'differently' than the League 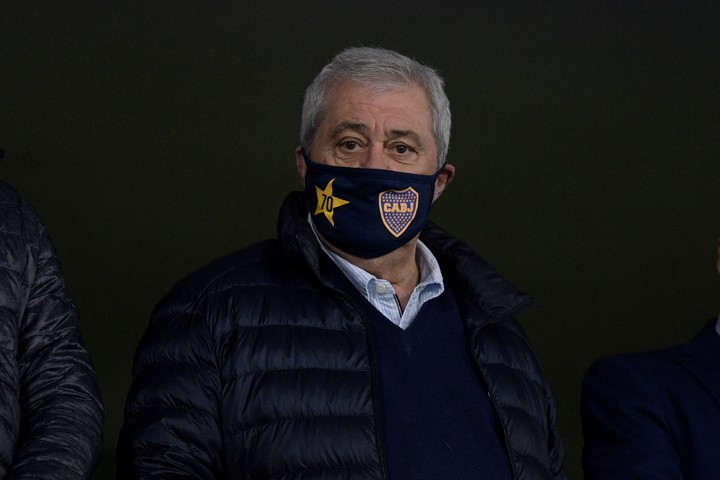 From 'All against Boca' to 'Boca is not going to take us ahead': a fight of giants that has just begun 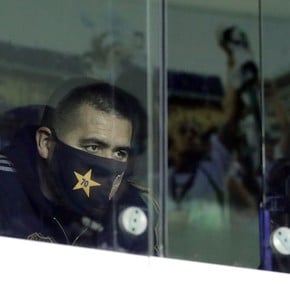 Tinelli vs Riquelme: how it continues and in what scenario will the next battle between the Professional Football League and Boca take place 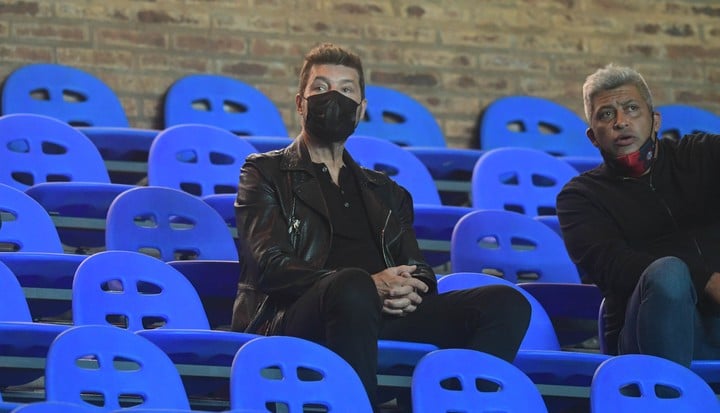 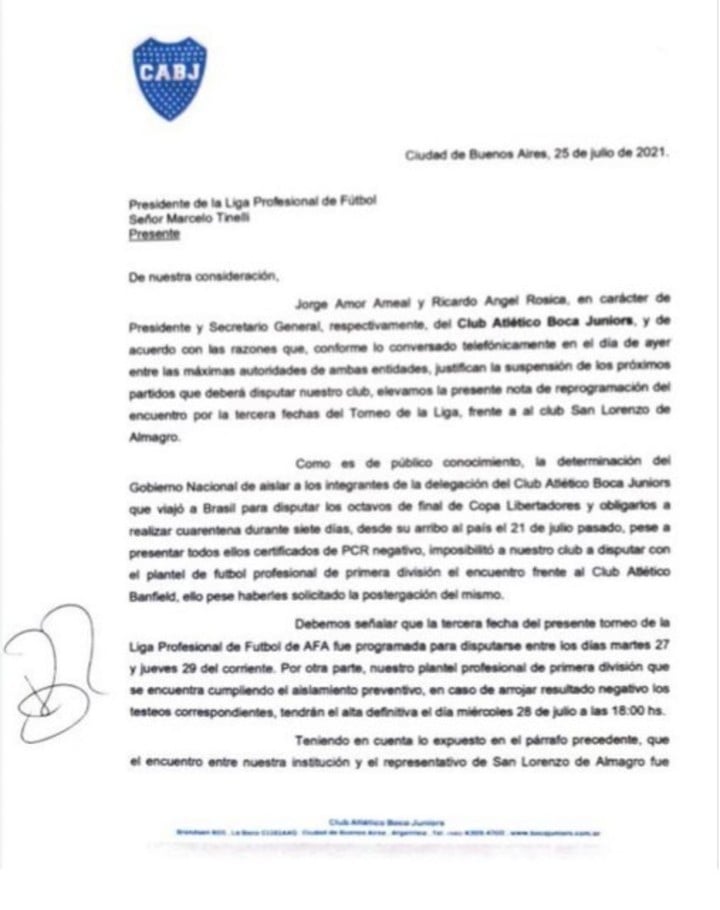 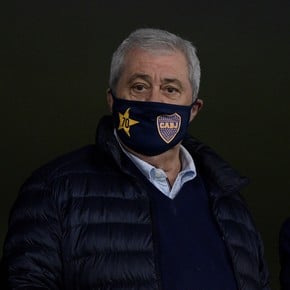