The candidate for national deputy for Together for Change considered that the electoral competition should be "cooperatively." 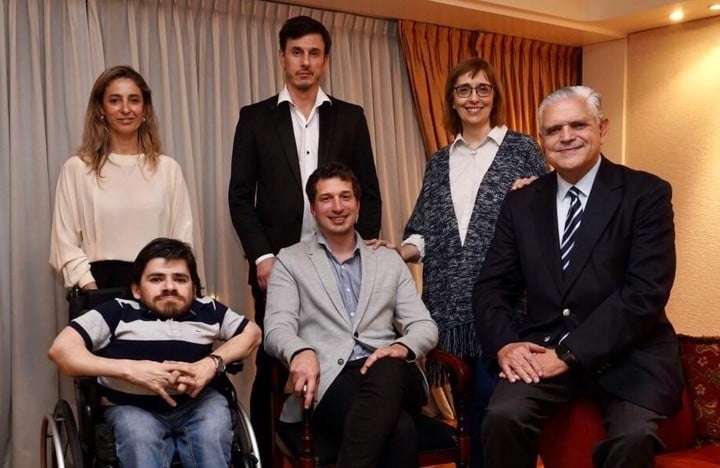 At hours of the closing of lists for this year's legislative elections, the candidate for national deputy for Together for Change in the City of Buenos Aires Ricardo López Murphy affirmed this Saturday that the

"priority is to defeat Kirchnerism and the risk of a hegemonic government ".

López Murphy, who will compete in the STEP of the City against the former Buenos Aires governor María Eugenia Vidal, acknowledged that the proposals of both are "different", but considered that the

electoral competition should be "cooperatively"

because later they will "converge on a great front ".

, we have just joined the coalition (of Together for Change). It is true that over the years we have been critical of the management of the previous government (of Mauricio Macri) and of the City, but

today our priority is to defeat Kirchnerism

and the risk of a hegemonic government, "he stressed in statements to

In this context, the former Minister of Economy affirmed that in the face of the PASO they are going to "

, no one enters this to see if he comes second.

We are going to go find the victory".

We have to show the difference

and we have to do it cooperatively, because then we are

going to converge in a large forehead task will defeat the Kirchners ,

Although he considered that in the electoral campaign they will have to differentiate themselves from Vidal with "balance", he clarified that "this balance will not be to hide the differences, but to

do it in a civilized way."

We are not going to waste time in petty quarrels

. We are not going to do it either with Vidal or with the Kirchnerists," López Murphy emphasized.

In addition, he expressed his intention to participate in an

: "We are ready to do it tomorrow. We need to clarify the offer we make to citizens."

In another section of the radio interview, the candidate spoke out against social protests that include the blockades of streets or train tracks, and argued: "You have to establish rules as they exist in other countries of the world. You have to tell them 'the Metrobus won't interrupt me anymore. '

have to be done

in a way that does not destroy the lives of the rest of the citizens.

That cannot be, you have to establish rules," he continued.

Finally, he indicated that they are going to "explain" that these cuts "cannot be made", and concluded: "What will be clear to everyone is that this cannot be done, and whoever does it will have its consequences." 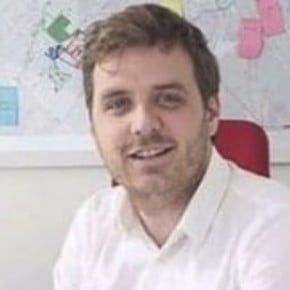 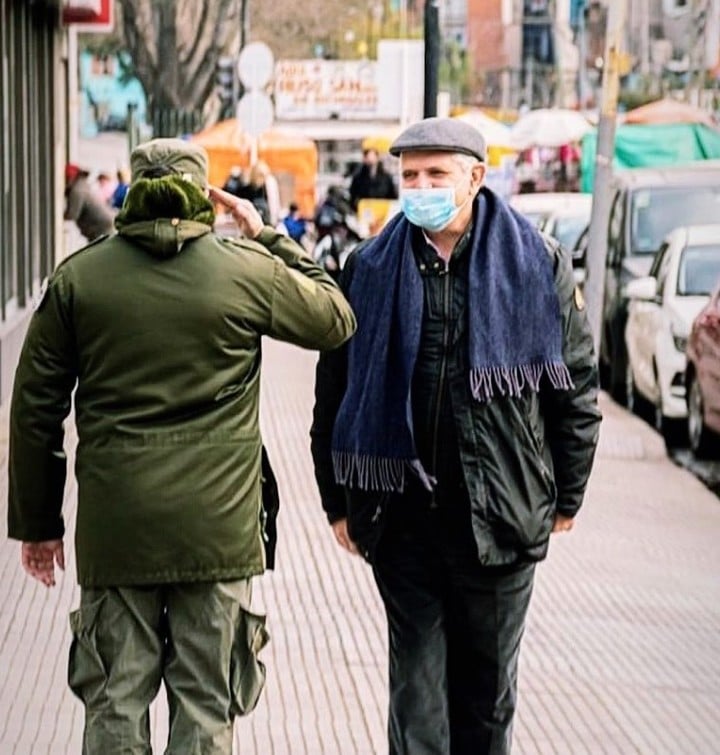 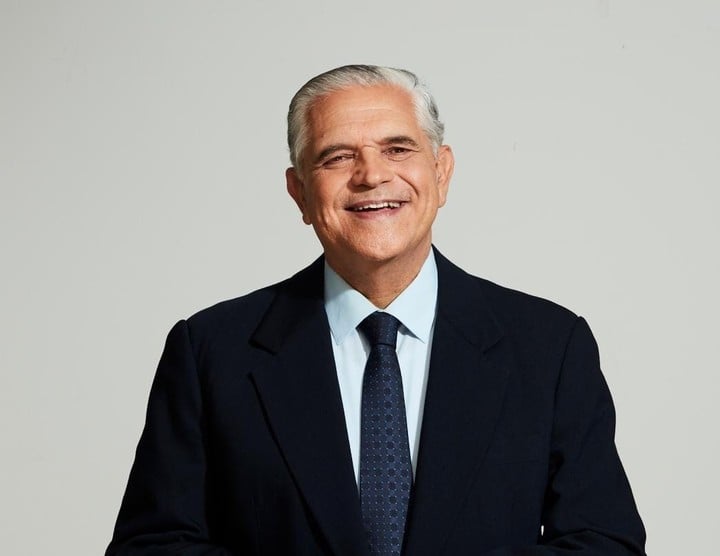 Ricardo López Murphy: 'For us, the' nurse 'Zannini is very different from Patricia Bullrich' 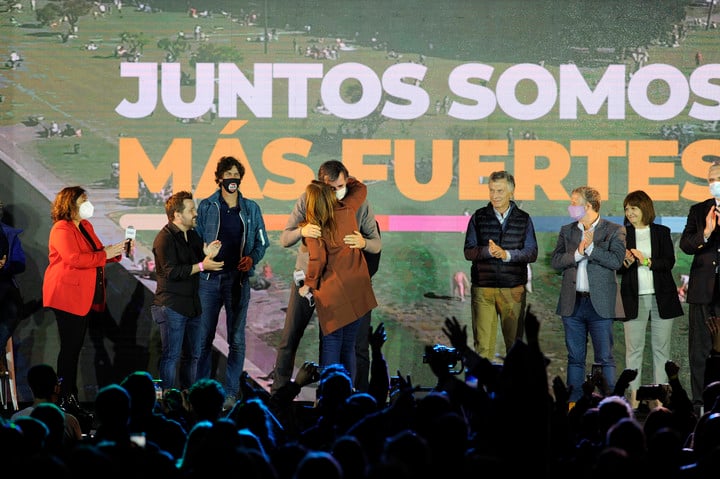 Three new polls in CABA and one question: Can Horacio Rodríguez Larreta lose while winning? 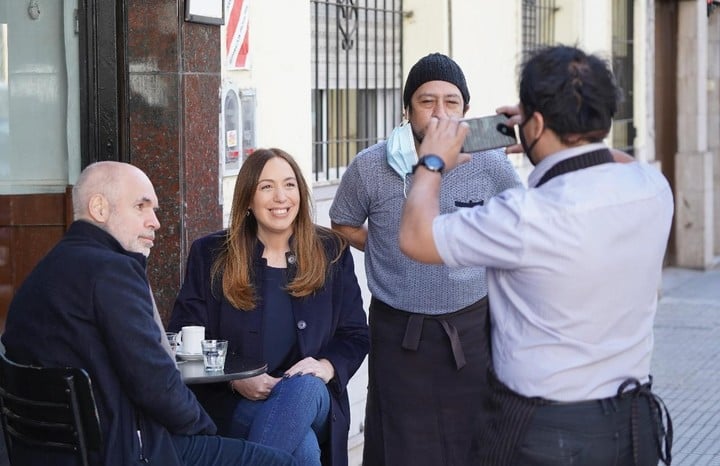 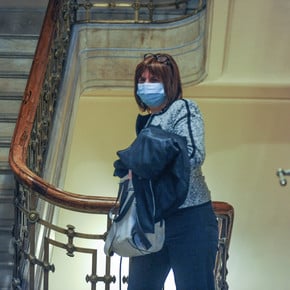 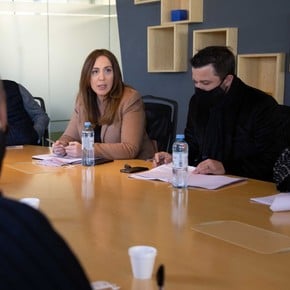 A photo of López Murphy traveling by bus went viral, Jorge Rial questioned it and the candidate responded