At least three minors have died in recent days as a result of a practice popularized on social networks, which consists of drowning until they lose consciousness. "Children are being influenced at a level that is beyond their consciousness," experts warn. 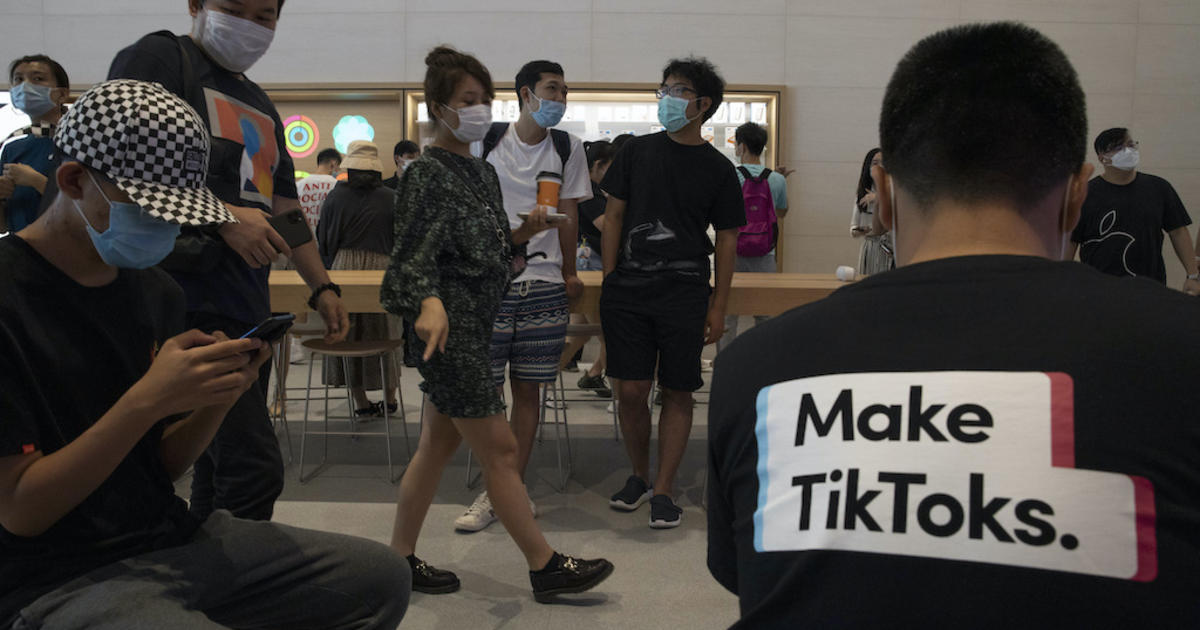 , in which people drown themselves into unconsciousness.

The most recent case occurred on June 19 in Bethany, Oklahoma, when

a 12-year-old boy - whose identity has not been disclosed - was found by police in an apartment building,

unconscious and with ligature marks around his neck, as reported by local news outlet KWTV-DT.

The minor was taken to the University of Oklahoma Children's Hospital, where he died the next day.

In June, another boy - 9-year-old LaTerius Smith Jr. - died in Memphis, Tennessee, after participating in the same challenge, according to local CBS news reports.

His family found him unconscious, with a sash tied around his neck, and although he was transferred to the hospital, he did not survive.

And on April 14, 12-year-old Joshua Haileyesus died after 19 days connected to a life support machine at the hospital, after his twin brother found him in the bathroom of his home in Aurora, Colorado, with a cord tied around the neck.

His family believes Joshua attempted the challenge that has been gaining popularity recently on platforms like TikTok.

"I never would have imagined my son would do something like this," said Joshua's father, Haileyesus Zeryihun.

Zeryihun told the local news outlet that "it is not enough for parents to know about this challenge, they have to talk to their children."

A way to "get approved"

Children and teens are especially susceptible to these types of challenges on social media, as a way to receive social approval from friends and schoolmates, experts say.

"Children are biologically designed to become much more susceptible to their peers in adolescence, and social media has magnified these peer influence processes to be much, much more dangerous than they were before," he explained to the USA newspaper. Today, Mitchell Prinstein, Scientific Director of the American Psychological Association.

"These children are being influenced at a level that is beyond their consciousness," Prinstein said.

is not the first dangerous game to become popular.

Before the trends in social networks, there was already the

, also known as the "choking game", which consists of a similar action.

The Centers for Disease Control and Prevention

reported 82 deaths due to

, most of the victims were children between the ages of 11 and 16, as reported by USA Today.

ParentsTogether, a national organization that addresses parenting issues, released a statement calling on TikTok to regulate trends that could be dangerous for children.

"With millions of young children on TikTok,

and quickly become tragic, as happened with the recent death of a 12-year-old in Oklahoma," Justin Ruben, co-director of ParentsTogether, said in the statement. 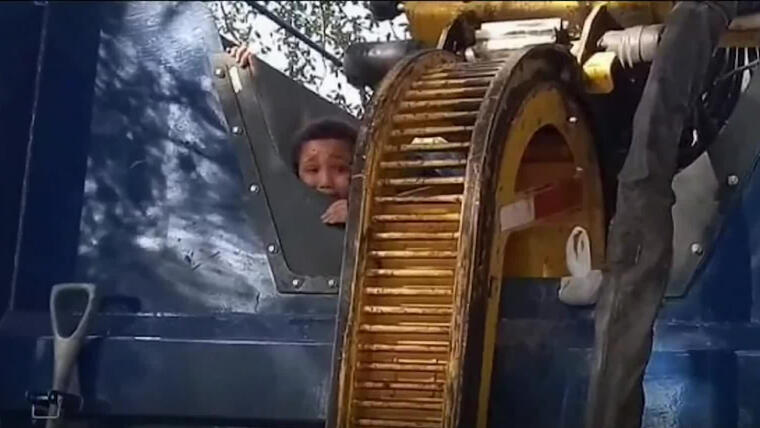 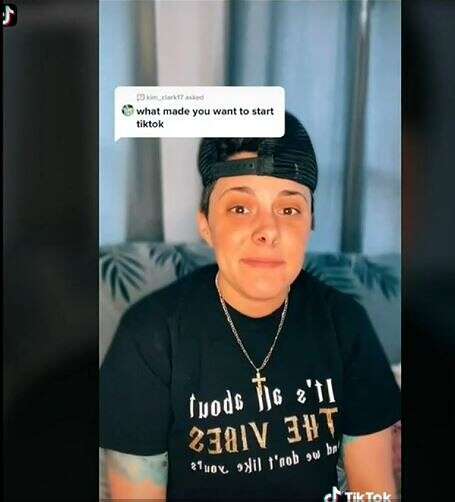 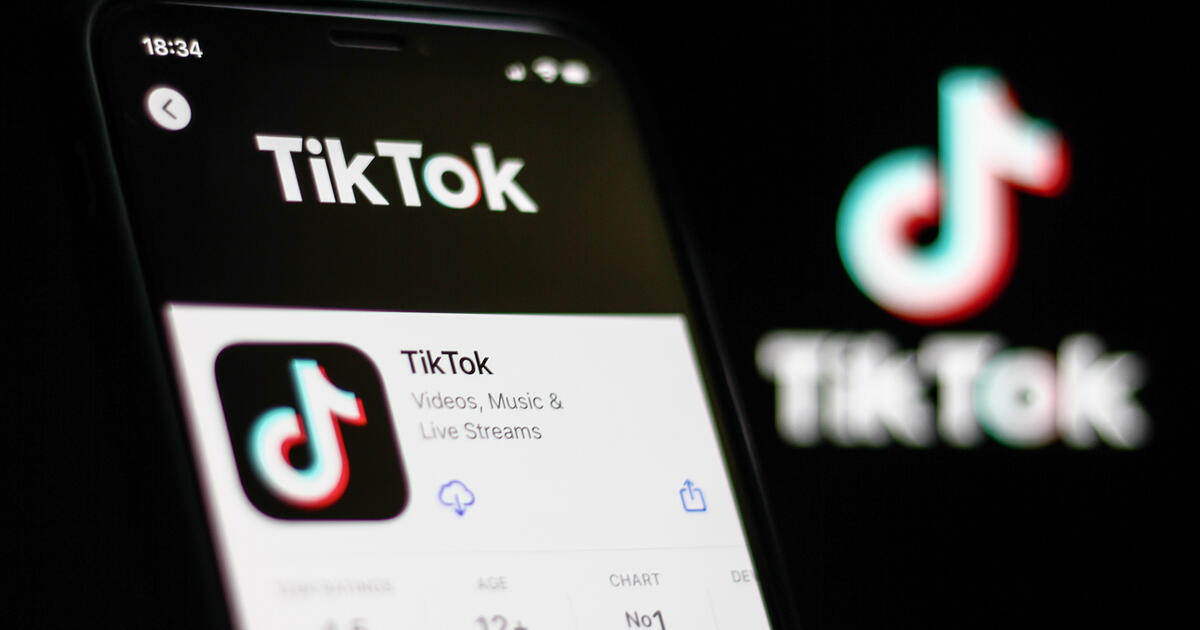 These are the consequences of the 'blackout challenge', a challenge that consists of suffocating until you lose consciousness 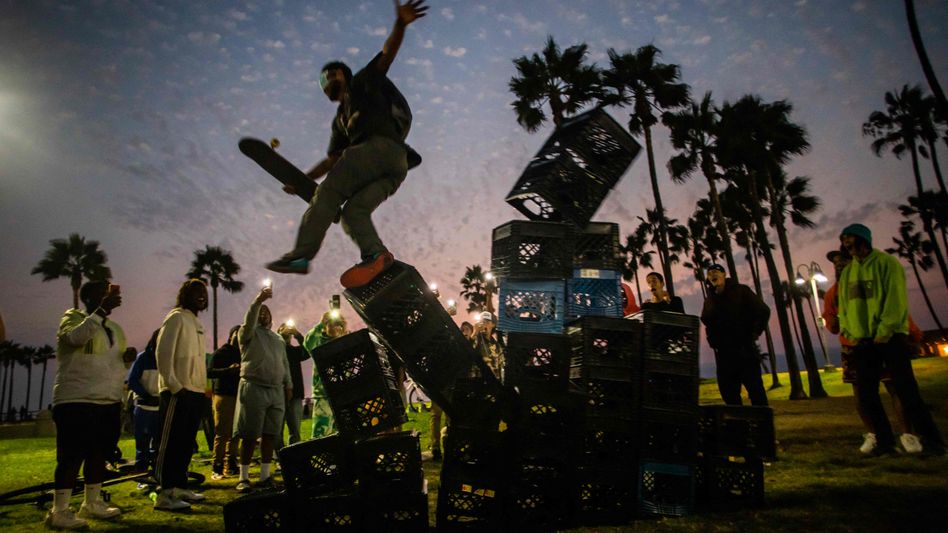 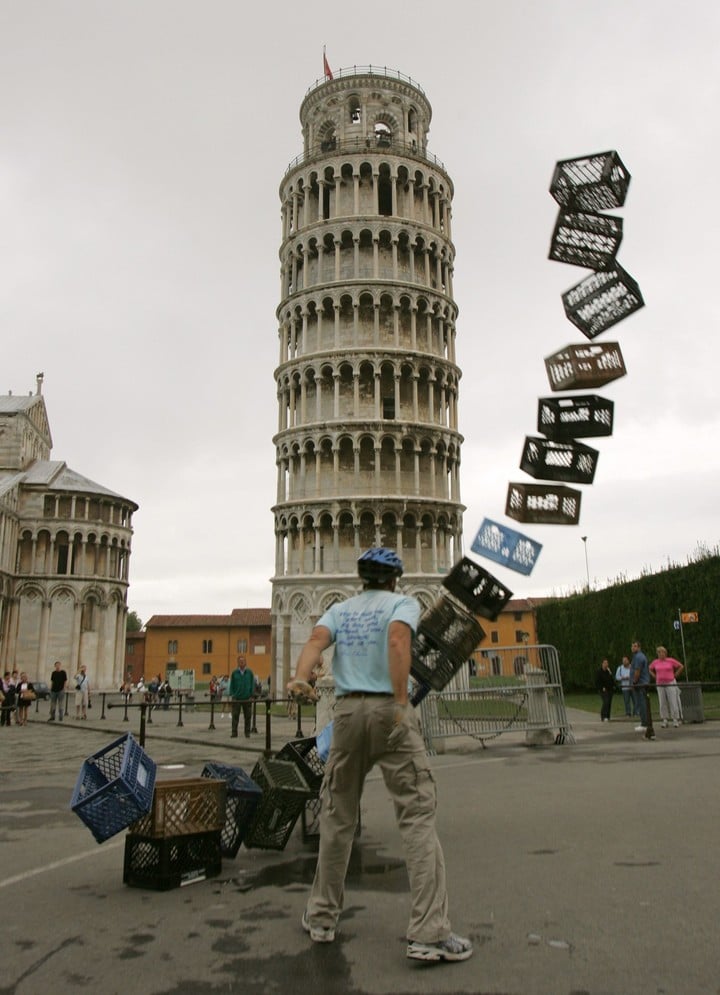 TikTok banned the latest viral challenge from the internet: walking on a basket ladder Because of the crazy internet trend: Bavarian schoolchildren saw grab handles in bus - police are investigating