The figurehead of neighborhood help goes

Gerhard Frühhe headed the Wörth / Hörlkofen neighborhood aid for 19 years. Now he has given up the chairmanship and was pleased at the annual general meeting in the Wörther Pfarrheim that a committed board team is continuing the association's fortunes. 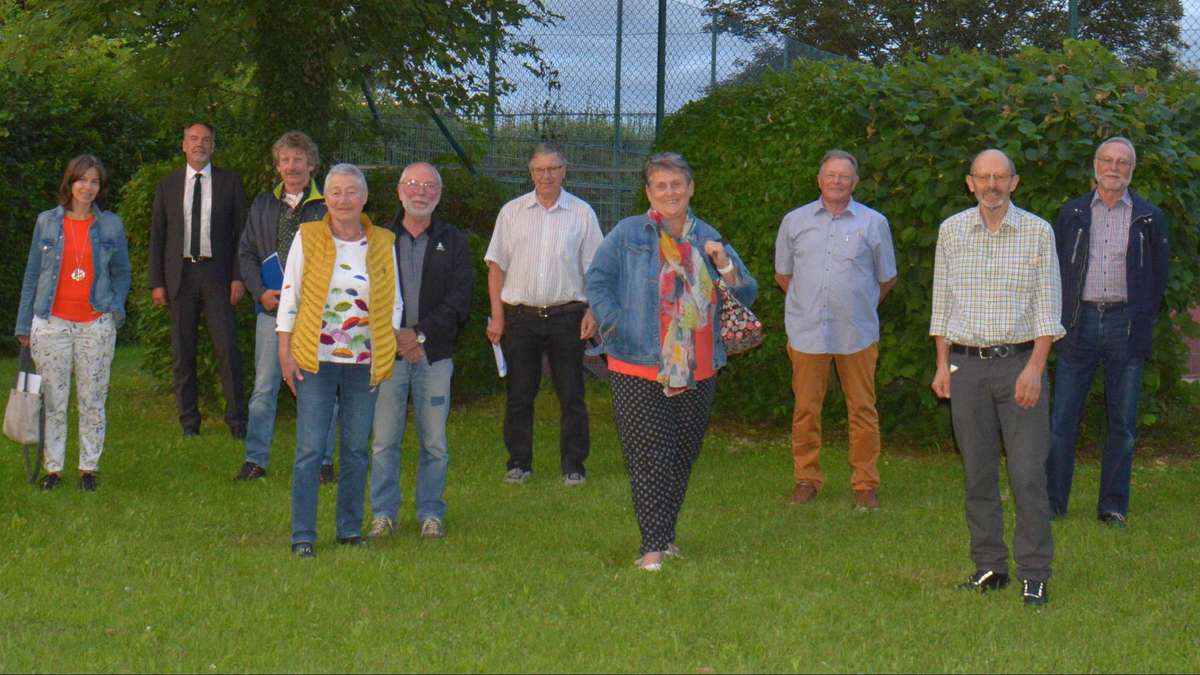 Now he has given up the chairmanship and was pleased at the annual general meeting in the Wörther Pfarrheim that a committed board team is continuing the association's fortunes.

Wörth - Too early successor was elected in absentia Angelika Stempel, who also took over the management of the memory training in a double function. Stempel assisted by the vice-chairmen Martina Eberl, the two treasurers Dieter and Gerhard Wirth as well as Ursel Bauschulte, Andrea Stein-Worofka and Ulla Baier-Schröder, the three of whom are responsible for public relations and writing. The operations management team consists of Rosi Schöberl, Reinhard Bauschulte and Hans Kollmannsperger. The senior meals are organized by Marianne Eder and Karl Heinz Polner. Michaela Rohrauer is in charge of the dwarf garden, and Silvija Hofstetter coordinates the reading godparents. Cash auditors are Ralf Becker and Karl Eder.

In his speech, election supervisor and mayor Thomas Gneißl praised Frühes' great service in helping the neighborhood as a "figurehead and energetic motor". The outgoing chairman had "led the neighborhood aid into modern times, broadened the organization and made it a massive increase in attractiveness". Deputy Mayor Ulla Dieckmann reminded that Früh had been involved in the community holiday program “from the very beginning”, namely for 20 years, and had already experienced a lot here. Dieckmann thanked him for his many years of commitment.

Early himself spoke modestly of a “good time” and said about neighborhood help that “the right people have always found each other in the team”. He thanked all those active for their help and the donors for their financial support. He wished the new board of directors "a successful and harmonious cooperation".

The non-profit association has around 120 members.

The activity reports of the individual departments that were presented at the meeting were determined by the standstill caused by the pandemic, but also by the hope of being able to build on existing structures and develop them further if Corona allowed it again.

The booking of senior meals was on the rise.

The dishes come from the Holzer butcher's in Wifling, which is run by the Gantner family.

The figurehead of neighborhood help goes Neubauer hands out at Maischberger: "If Jens Spahn were a woman ..." 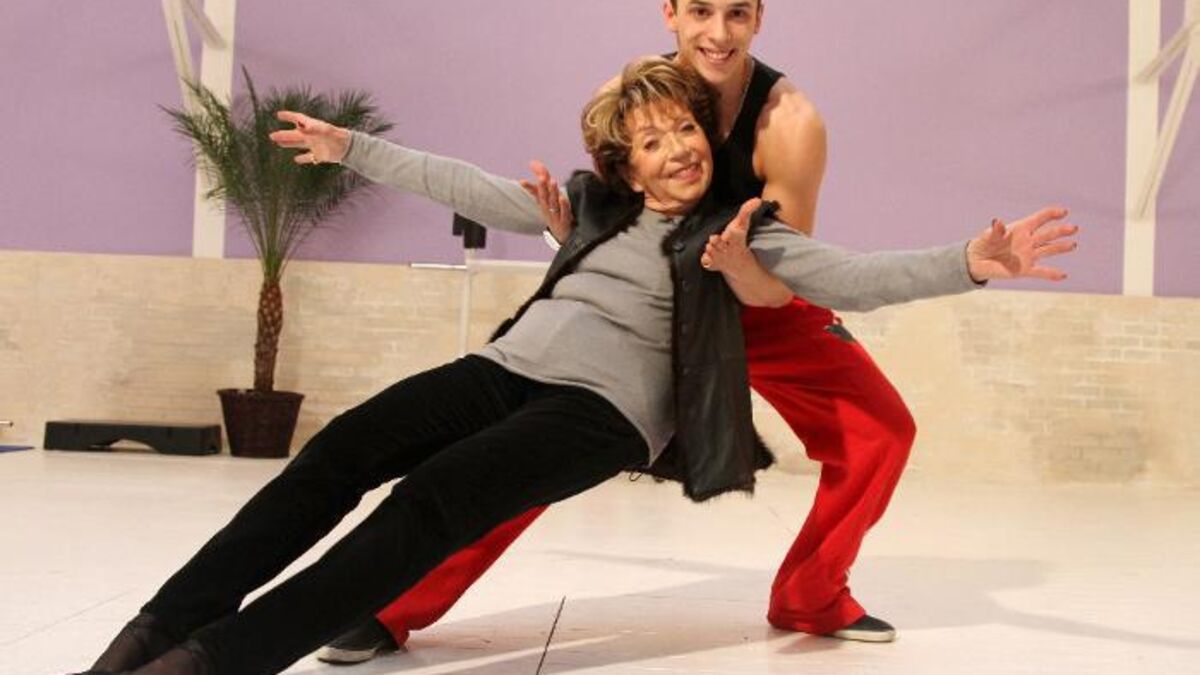 Marthe Mercadier, legend of the boulevard theater, is dead 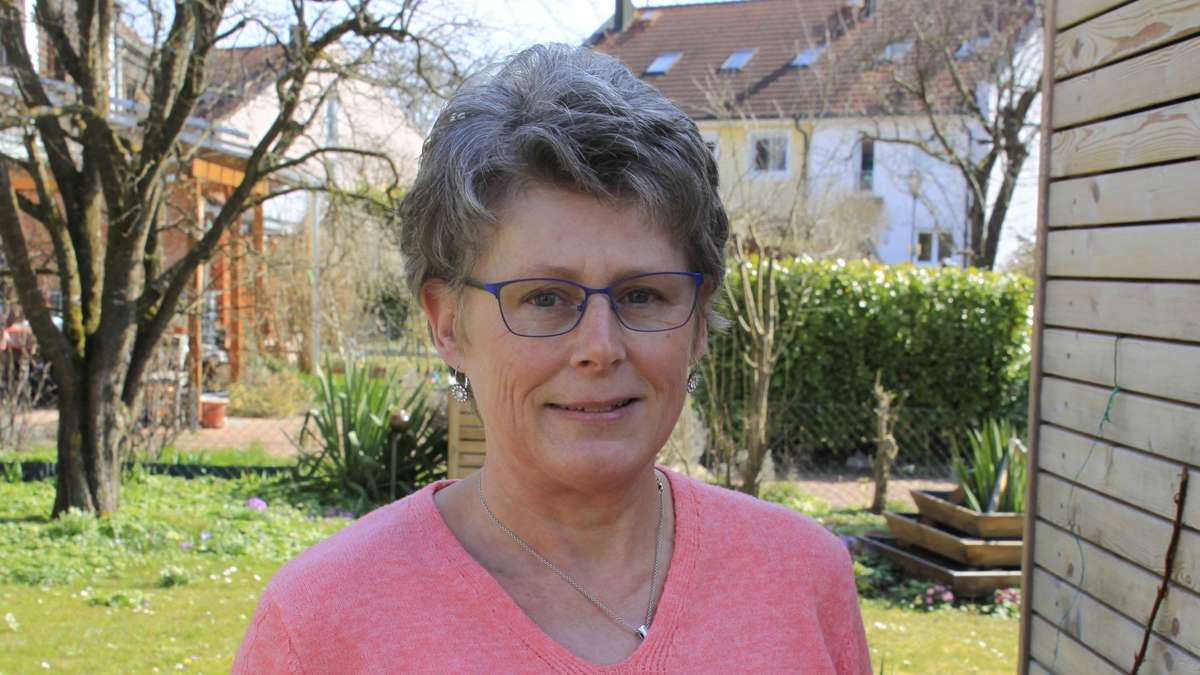 Between joy and frustration: Moosburg's longtime head of neighborhood help looks back