Tolosa Paz and Gollán occupy the first two places. Arroyo would not go on the list. In City, a list was agreed with Santoro and Marziotta for Deputies. 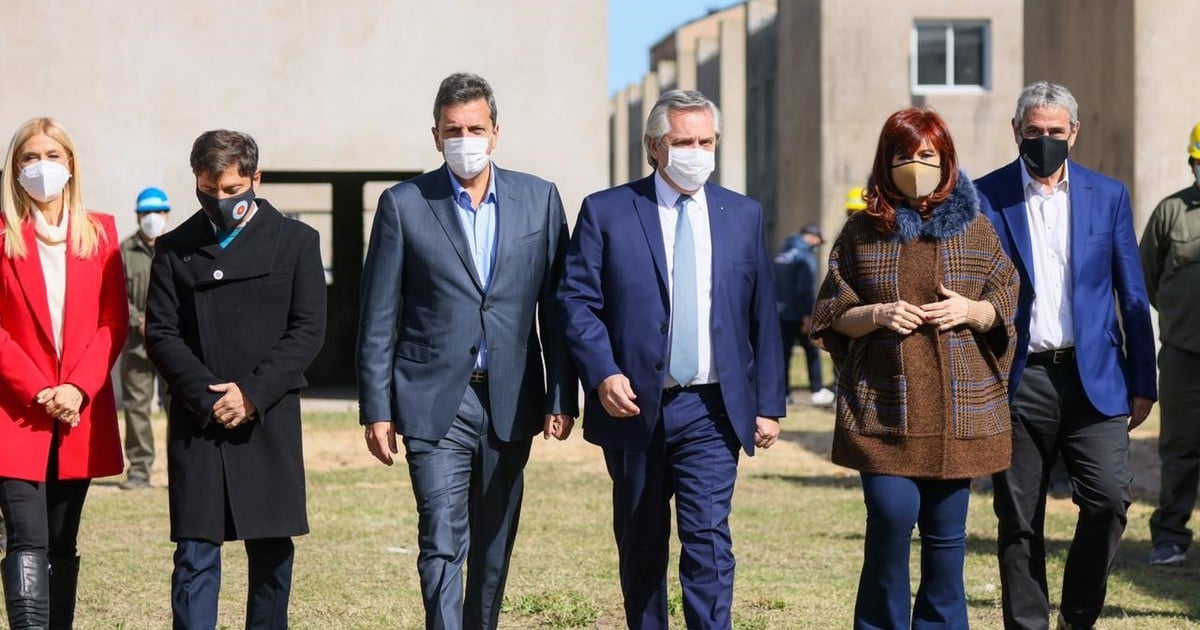 The Frente de Todos will present its list of national deputies for the province of Buenos Aires this afternoon, with a ceremony in the town of Escobar.

From 17:30 they will be there, President Alberto Ángel Fernández, Vice President Cristina Kirchner, Governor Axel Kicillof, President of the Chamber of Deputies Sergio Massa and Máximo Kirchner.

It will be in a chlorine factory that was installed in that municipality a year ago and that was assisted by the national State in the midst of the pandemic, in a message of the economic reactivation that the Government intends to show.

That list will be headed by the national official Victoria Tolosa Paz, as Clarín had anticipated, and by the Buenos Aires Minister of Health, Daniel Gollán.

On that list, a woman from Sergio Massa's Renovation Front appears, the official of the Ministry of Transportation Marcela Passo.

And further down, the name of union members such as

Sergio Palazzo -of the banking union-

, of radical origin but very close to Cristina Kirchner

And also the state Hugo Yasky.

The vice president also endorses the presence of Leopoldo Moreau

, an active Christian deputy, defender of the Lawfare theory and striker of the ruling party in judicial matters.

could also be added

, claimed by the provincial security minister who would thus join the campaign beyond her criticism of the national government.

Who would not be finally on the payroll is Daniel Arroyo

, current Minister of Social Development, who asked for his pass to Deputies.

In this way, a political dispute within the Frente de Todos over the succession of that heavy ministry would be cut off.

On the side of the mayors, who would be on the list is Julio Pereyra, Florencio Varela's strong man.

Other mayors of weight would not be from the party but would head their local lists, to give electoral strength to each district.

An example is that of Mariano Cascallares, mayor of Almirante Brown

, who thus would not be on the list of national deputies.

, where the Chief of Staff, Santiago Cafiero, and the Minister of the Interior Wado De Pedro are located.

The Frente de Todos also agreed to its unity in the City of Buenos Aires, where

the leader Leandro Santoro will head the list of deputies, seconded by former journalist Gisela Marziotta

then the economist supported by Máximo Kirchner;

the camper Lorena Pokoik and the economist Matías Tombolini, driven by Massa.

, followed by Victoria Montenegro, daughter of the disappeared and promoted by Estela de Carlotto- 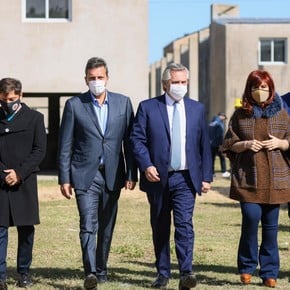 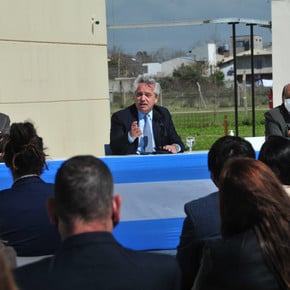 The Frente de Todos closes the campaign on Wednesday in Mar del Plata with Alberto Fernández, but without Cristina Kirchner 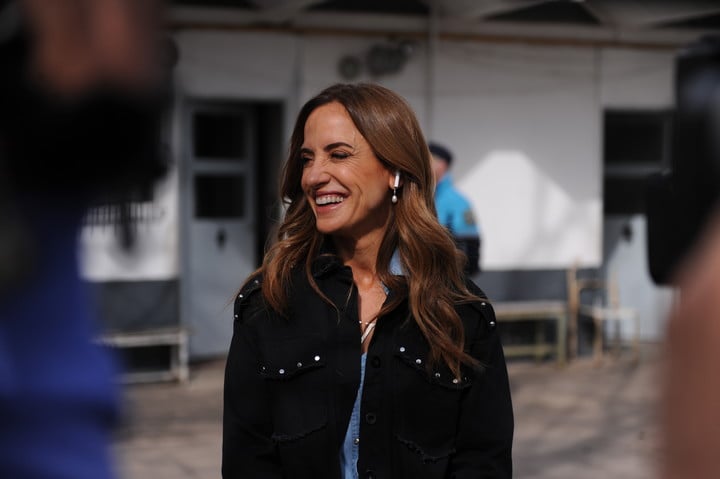 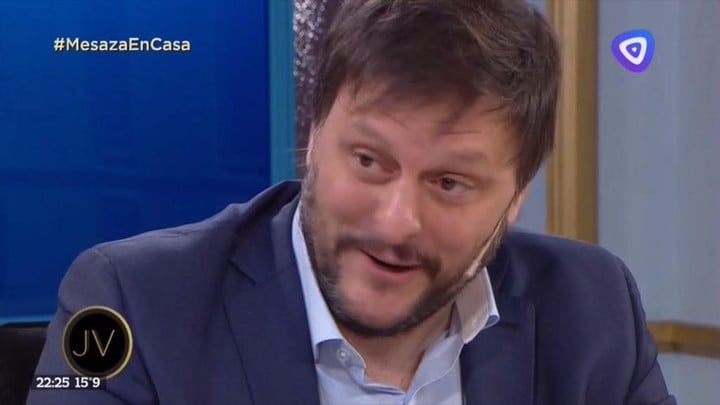 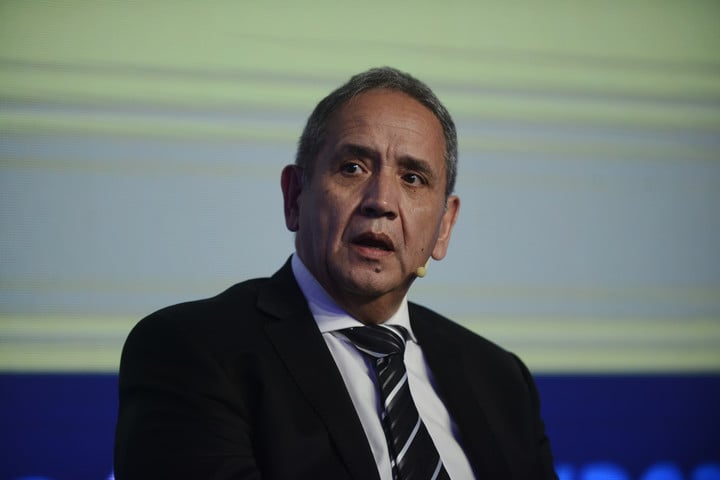 Beaten after being left off the lists, the CGT rearms its strategy and distances itself from the Government