A question of priorities

The Forsterner municipal councils want to meet in autumn for a workshop to talk about the projects for the next few years. They agreed on this after intensive discussion. The trigger for this were two motions from the Greens. The Forsterner municipal councils want to meet in autumn for a workshop to talk about the projects for the next few years.

They agreed on this after intensive discussion.

The trigger for this were two motions from the Greens.

Forstern - The group of the Greens had requested that the administration should develop an overview of the necessary and planned investments by 2024.

At the same time, an overview of the budget available for investments and municipal assets, including land and buildings, should be created.

To this end, investments should be prioritized in the municipal council.

In addition, the Greens wanted the budget to be checked for potential savings.

Specifically, it should also be determined whether and how much could be saved by outsourcing the registry office (see box).

Before the committee entered into an intensive discussion, Mayor Rainer Streu (AWG) stated that the councils had a financial plan and investment program. This also results in a prioritization of the projects. This is discussed every year when it comes to the budget for the following year. In the discussion, Streu listed a number of plans for the coming years, from the new construction of the recycling yard to club grants and the future of the school, where plans are even made up to 2042. In addition, according to the management's statement, all documents in the town hall can be viewed at any time.

With this statement, the administration turns a bring into a collection obligation, Thorsten Scharmatinat (Greens) hooked and said: “I do not accept this argument.

We all have jobs, so we can't see something on site at any time. ”Overall, the financial situation and larger projects are not presented transparently enough.

“We have a lot of large projects that have to be prioritized.

The points that are important to us should be discussed in the local council, ”said Sebastian Klinger (CSU), citing the recycling yard as an example.

“We don't need 50 points that we will work through in the next ten years, but the top 5 for the next two or three years,” he added, referring to the mayor's list of projects, and said: “All this need is a request . "Streu contradicted this:" No, these are clearly our issues. "

Greens parliamentary group spokeswoman Maria Feckl said that with the request one also wanted to achieve that the big issues are unraveled again for the new local councils. She named flood protection and schools as examples. For the former, for example, there is talk of 100,000 euros, but not concrete measures. At the school, the plans even extend until 2042, but it is unclear what exactly should be done when. These details are important in order to be able to answer relevant questions from citizens. In addition, according to Feckl, they have requested an overview of the properties, buildings or compensation areas the municipality owns: "The municipal council must know that."

“Our budget is not a request, we discussed it in detail, as did the big projects.

Nothing is actually unknown now. "

Peter Feckl (AWG) said: “These types of applications do not help us to work together sensibly.” One should “not constantly anticipate the administration” and “block them even more” with such applications - as is well known, the town hall has been in the past Dramatically understaffed over long periods of time.

Scharmatinat protested against this accusation: “It's not about disturbing or blocking someone.

But we as local councils should be involved in the decision-making process and we want to be able to understand it. "

Stefan Ganghofer (CSU) thought it was quite legitimate for a parliamentary group to submit motions.

Also, no one accuses the administration of inaction.

But it was said a few years ago in the committee that a list of priorities was important.

During the intensive discussion, Streu brought a workshop into play.

The local council approved this idea.

After the audit in autumn, they want to meet on a Saturday to discuss the individual projects.

Registry office: outsourcing "would not be financially worthwhile"

In addition to the prioritization of the upcoming projects and an overview of the community's investments, the Greens have also applied to look for potential savings in the budget.

There is no longer much room for savings

The Greens also wanted to know specifically what could be

The potential here is around 10,000 euros, but outsourcing would also cost money - "that would not be financially worthwhile," says Streu, especially since you want to keep your own registry office.

After a brief discussion, however, she withdrew this proposal.

The Greens had already submitted both applications last November.

According to Streu, the administration saw this as being dealt with in the parliamentary groups and the municipal council when the budget and investment plan was drawn up at the end of 2020.

At the request of the Greens, the applications were now discussed. 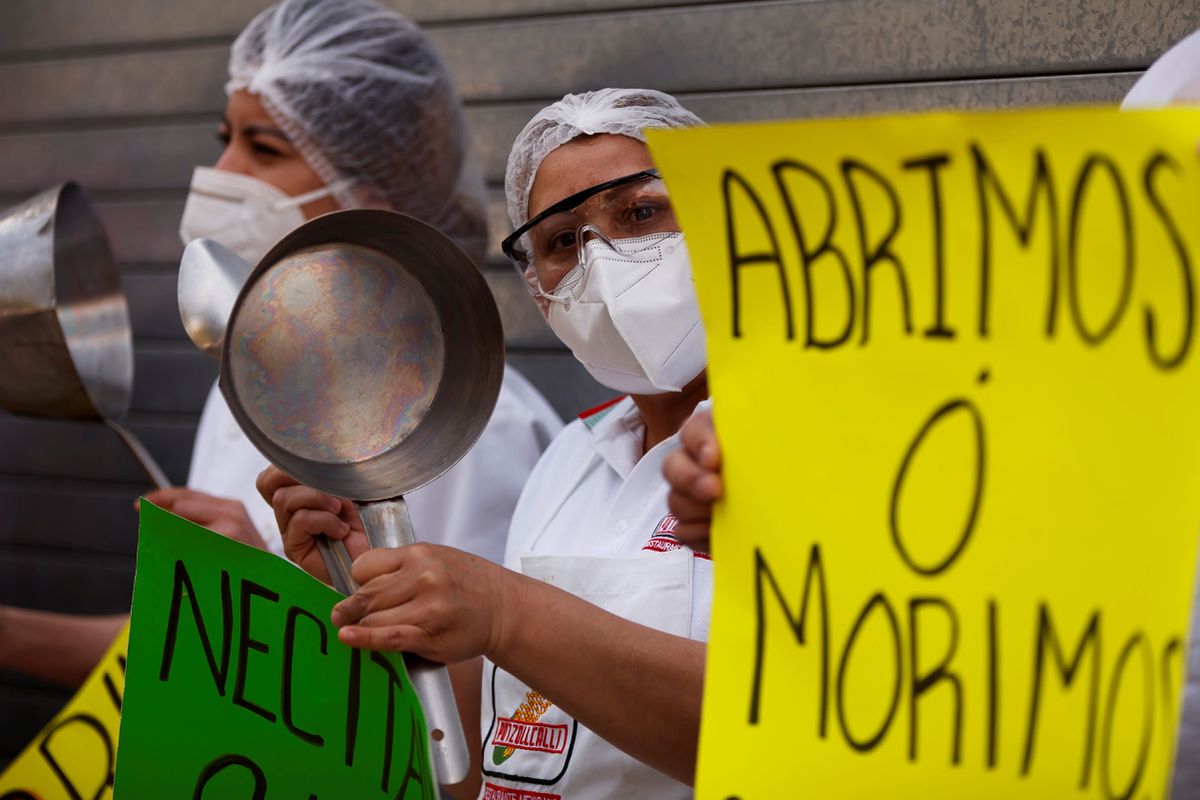 Why the pandemic could be the salvation of the SDGs 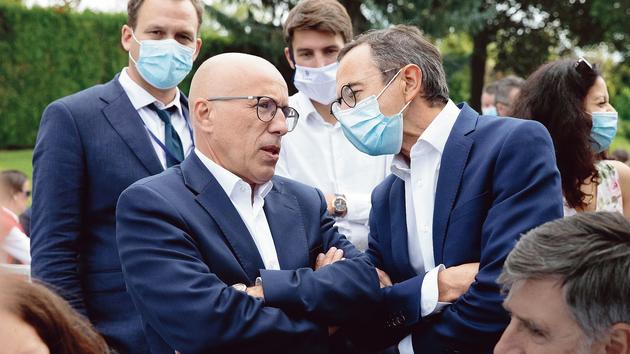 Immigration: the right wants a referendum 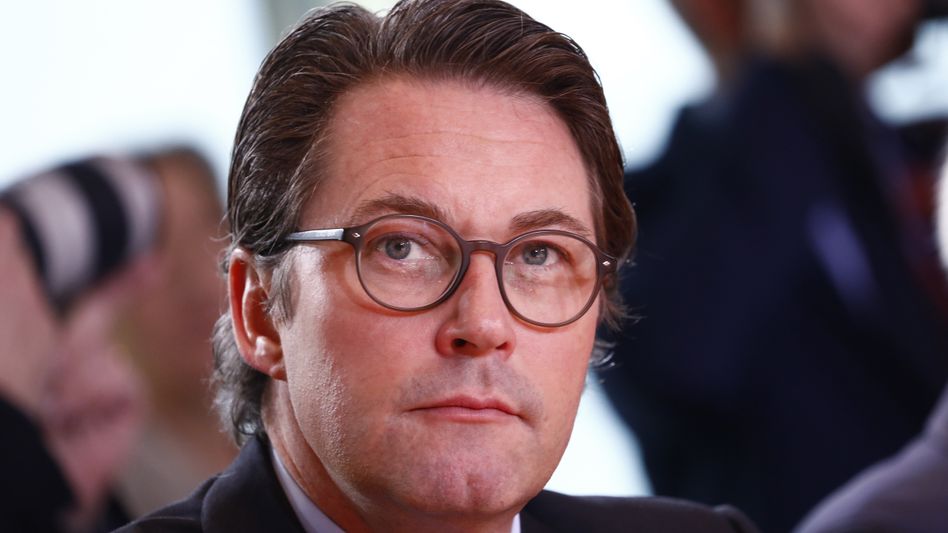 Mobility turnaround: Andreas Scheuer only met environmental groups once during his tenure 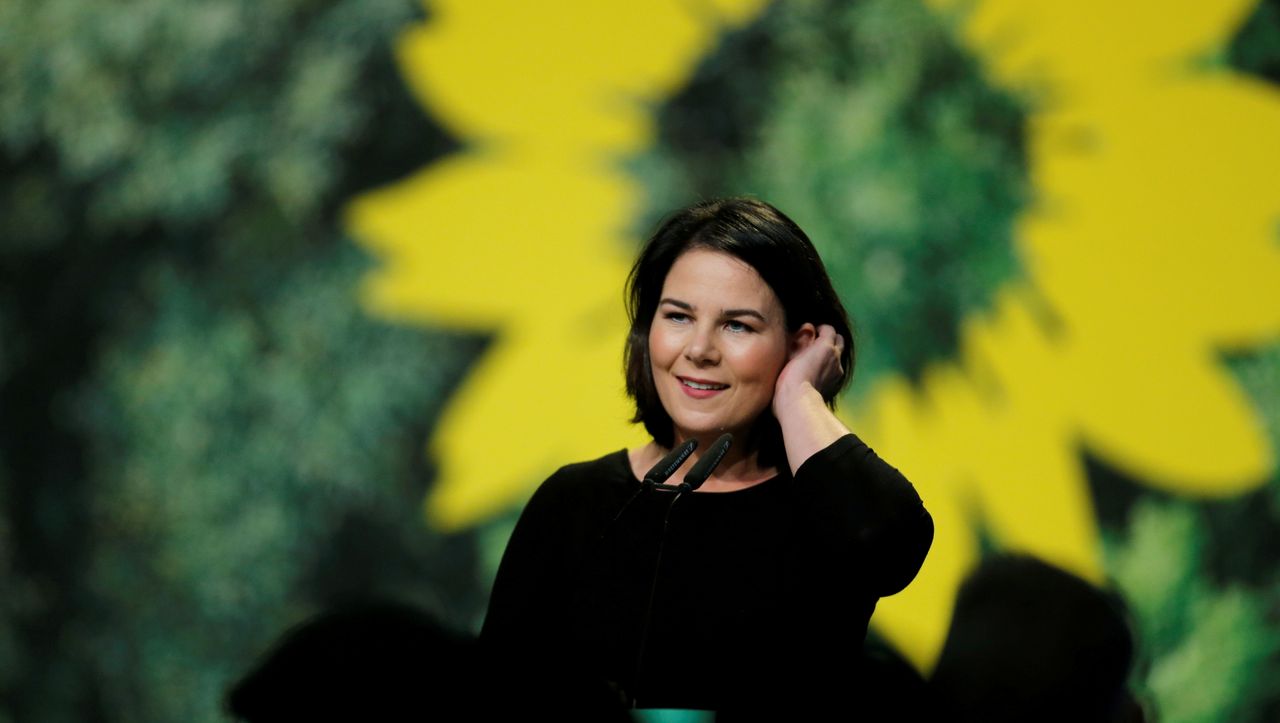 Annalena Baerbock and the economy: what are the Greens up to? Corona disaster? Paper is available to Merkur.de - FDP appalled by the state of Merkel's Africa plans 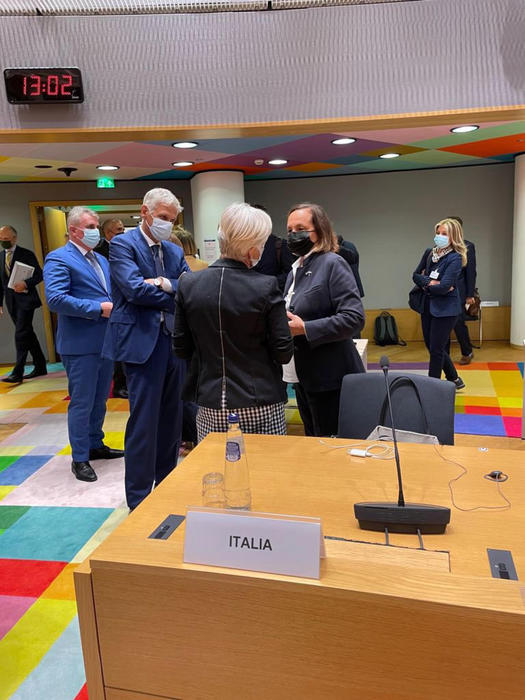 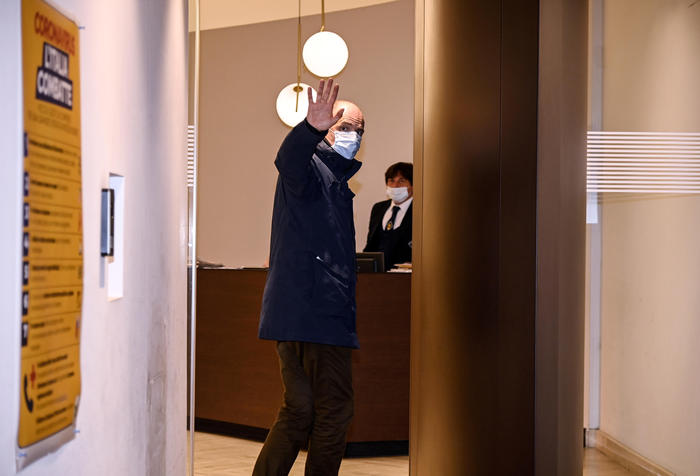