The mirror of the Sylvenstein reservoir was several meters as a result of the heavy rain on 17/18. July increased. Now everything is back to normal. 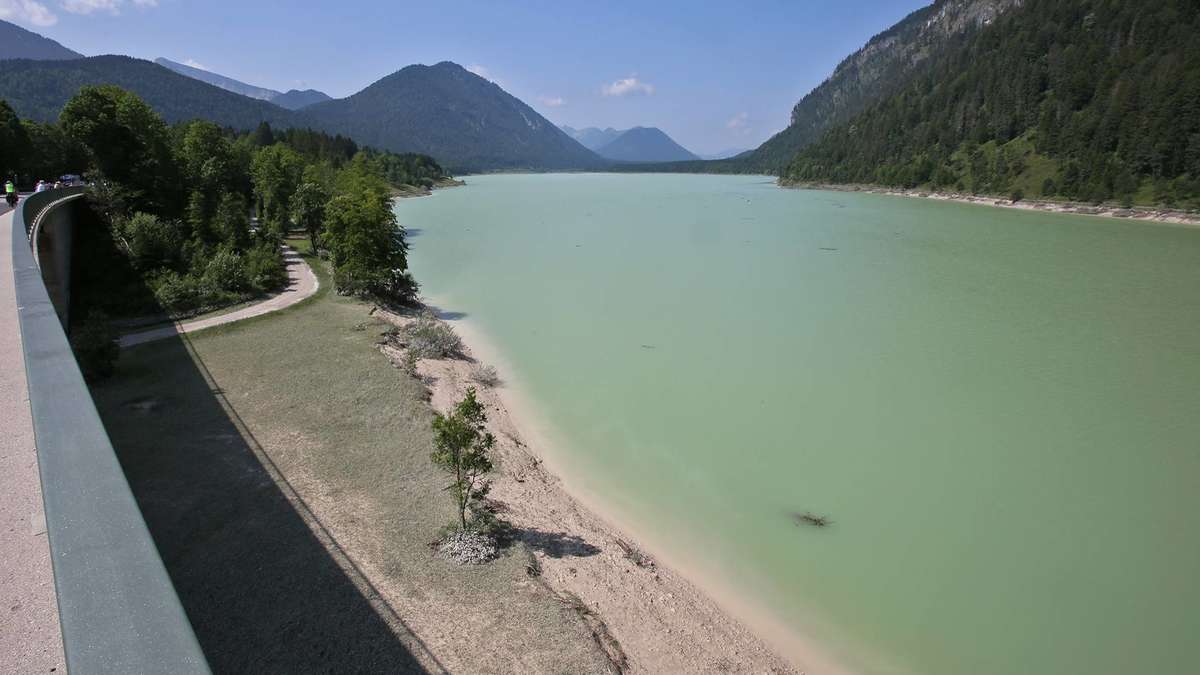 The mirror of the Sylvenstein reservoir was several meters as a result of the heavy rain on 17/18.

Now everything is back to normal.

Lenggries - In the Sylvenstein reservoir everything is back to normal.

July caused the lake level to rise by around seven meters via the tributaries, but has now almost reached the normal summer water level of 750 meters above sea level.

The lake level rose by seven meters on July 18 and 19.

In order to create enough space in the reservoir again, the Weilheim water management office increased the levy on the Isar to 200 cubic meters per second at the beginning of last week.

During the course of Tuesday, the amount had already been reduced step by step, since Friday the usual 24 cubic meters per second for this time of the year have been flowing into the Isar.

The inflow to the reservoir was just 17.6 cubic meters on Sunday afternoon.

For comparison: On the night of July 18th, 544 cubic meters per second flowed into the Sylvenstein reservoir at peak times.

The large amount of water that flowed into the Upper Isar and Rissbach after the precipitation, which fell mainly in the Karwendel, has left behind damage.

As reported, the Vorderriß-Wallgau toll road had to be closed.

There the bank was first secured with large armourstones in order to restore the stability of the road. 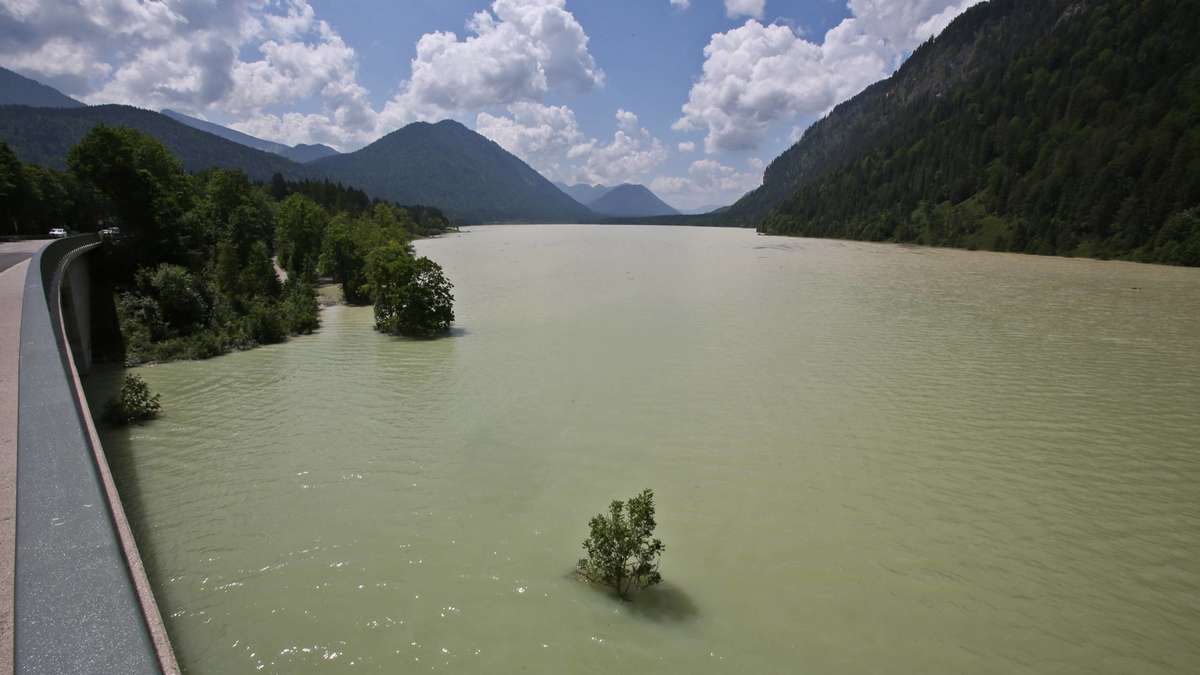 Precipitation causes the Sylvensteinsee mirror to rise by seven meters 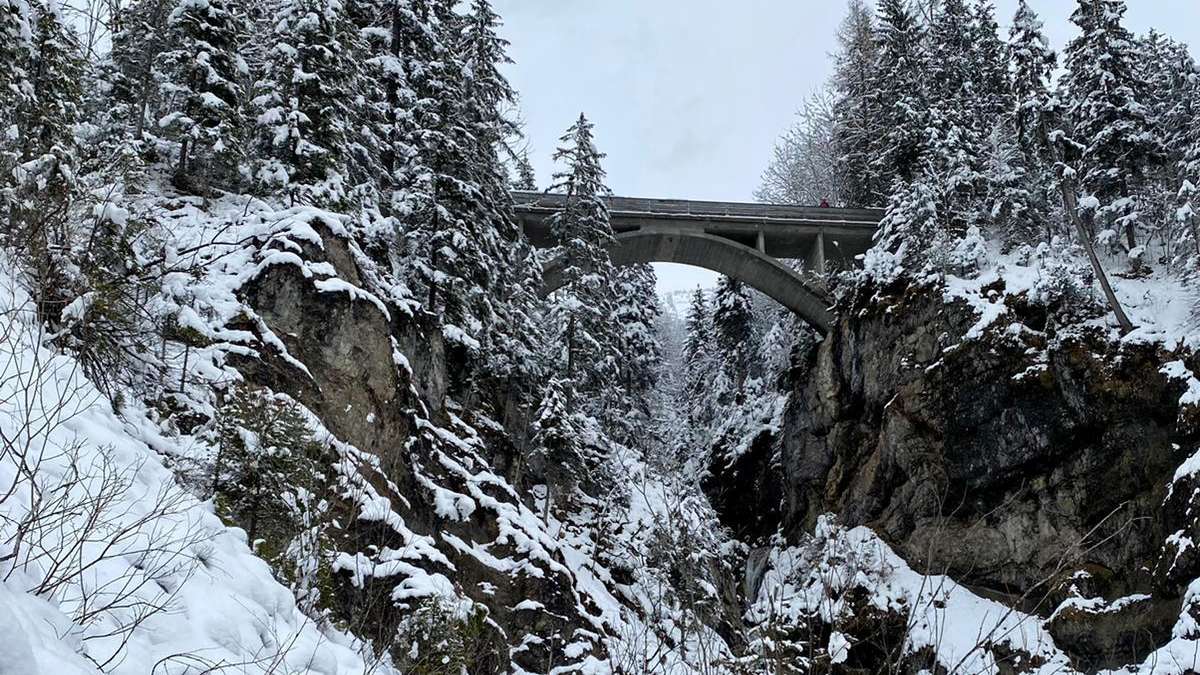 Rescue operation after drone search: men have to be taken out of the ditch 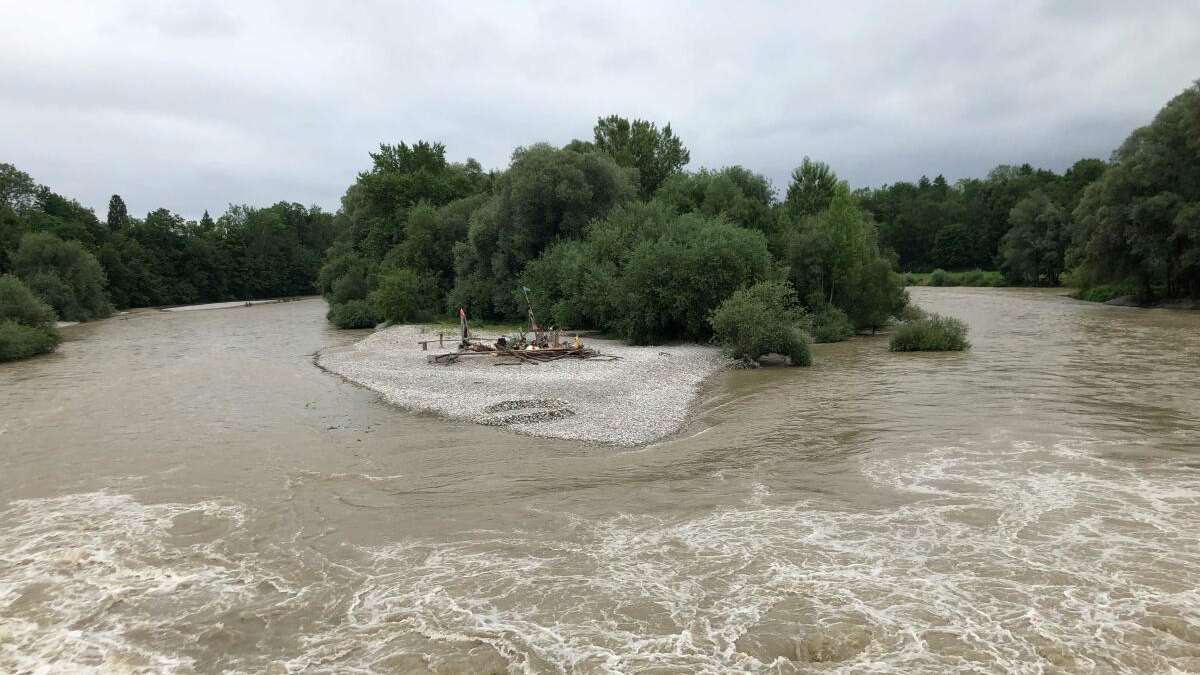 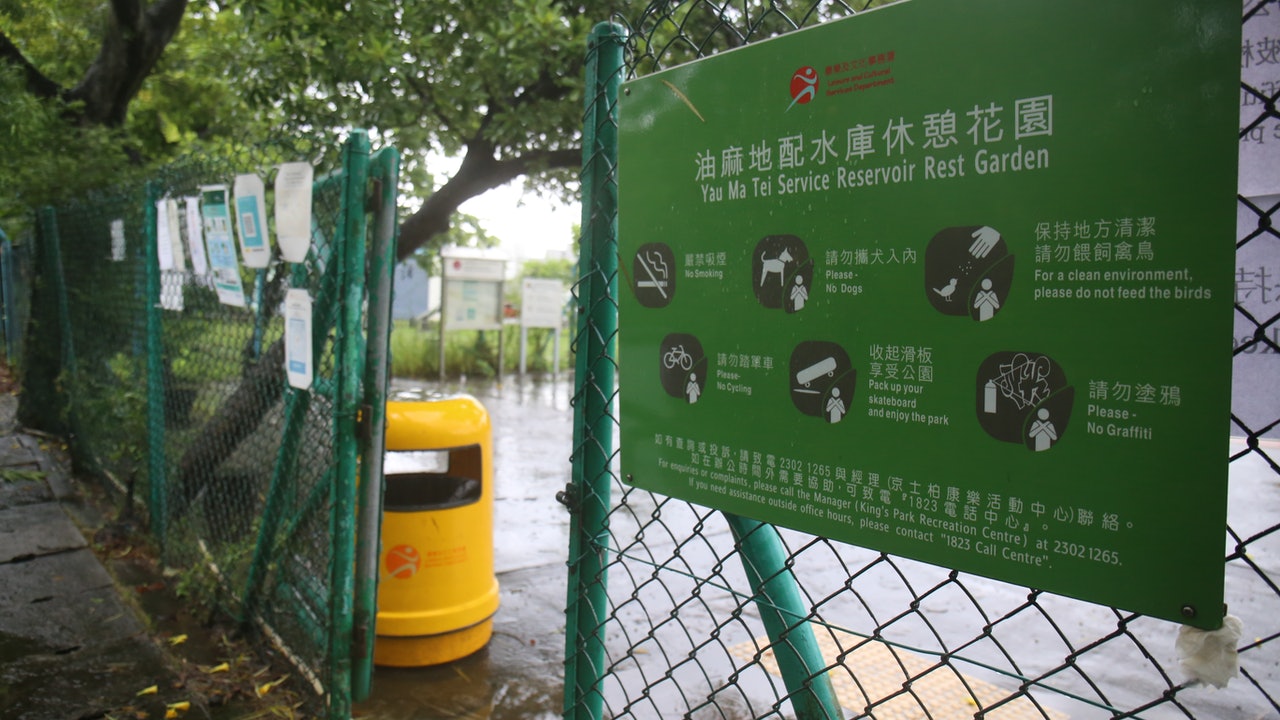