The driver and his team contacted the entity, which preserves the memory of the girl murdered during the Holocaust. They will visit their headquarters this Tuesday and then a video will be broadcast during the program. 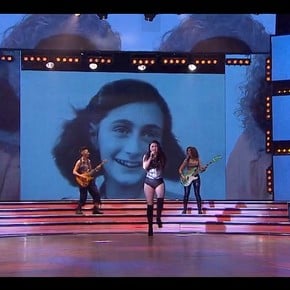 After the controversy, the repair.

After a scandal was unleashed when a Showmatch participant showed

a photo of Anne Frank

during a choreography, Marcelo Tinelli's company and the Ana Frank House of Argentina signed an agreement whereby members of the program's production will visit the museum this Tuesday and then they

will air a report

The agreement, to which

and his team contacted Héctor Shalom, president of the museum, to apologize for what happened in last night's broadcast.

It all started when

“I am not that woman who does not leave home

is one of the symbols of the Holocaust because she wrote an intimate diary during the two years that she was hidden in a house in Amsterdam with her family, hiding from the Nazis.

In the statement, signed jointly by Showmatch executive producers Chato Prada and Federico Hoppe and the director of the Anne Frank House, it is clarified that although this understanding does not "detract from what this has generated," which The goal is to "

turn the painful episode into an educational experience

as a way of approaching the subject."

"This does not erase the damage but in some way heals it with a purposeful act," Shalom said in dialogue with

Hours earlier, the Argentine headquarters of the Anne Frank House had expressed its rejection of the use of the girl's image.

“It is taking the trivialization of the Holocaust to an extreme expression.

It is an act of humiliation for the victims, the survivors and those who choose human dignity as a life option ”.

“Anne Frank did not stay at home because she was a subjugated woman but had to hide to escape the persecution of the Nazi machinery.

During his confinement, he had the most significant act of resistance, which was to write a diary ”.

🔴Using Anne Frank as the background of a song by a woman who refuses to stay at home is taking the banalization of the Holocaust to an extreme expression.

It is an act of humiliation to the victims, to the survivors and to those who choose human dignity as a life option

Then, it was the current head of the Professional Football League who tried to calm the waters by publishing a message from the person in charge of the Argentine Hebraic Society, Jonathan Lemcovich, who asked to take into account the "context" in which he appreciated the image of Anna Frank.

Thanks to the President of @hebraicaarg, Jonathan Lemcovich, for the letter he posted on his facebook.

In response, Deputy Wolff abandoned the presentation of the list of candidates for the Frente de Todos on his social networks and again referred to the controversy generated around the television program.

"The idea is that you listen to those who annoy us, not those who don't. And there are many of us. Educating about the Shoa is telling what happened (for me), not dancing banally," he wrote.

Dear @cuervotinelli, the idea is that you listen to those who annoy us, not those who don't.

And we are many.

Educating about the Shoa is telling what happened (for me), not dancing banally.

With an apology, without arrogance, it is still possible to fix it.

I invite you to explore the path https://t.co/BravTPmdi5

Shortly after, the position of the DAIA was also known.

"The figure of Anne Frank brings together very sensitive educational meanings and the use of memory," they expressed through the official Twitter account,

And they added: His figure, his tragic history, show us the ability of societies to unleash racism, persecution and the breakdown of empathy, above all, Ana and her family, were forced to hide so as not to die, and were betrayed by their own neighbors with the tragic ending known to all.

Therefore, using her adolescent face in a choreography for a television program was unfortunate and confusing, leaving aside her struggle and resistance. "

Ángel de Brito against the production of Marcelo Tinelli: "The Anne Frank thing was a horror" 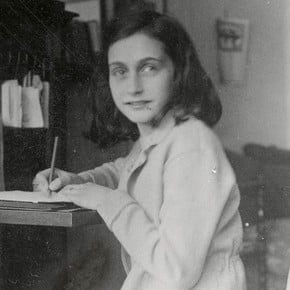 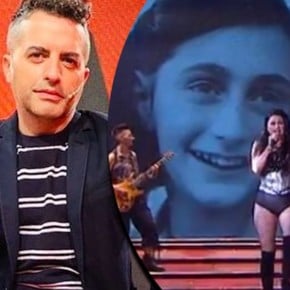 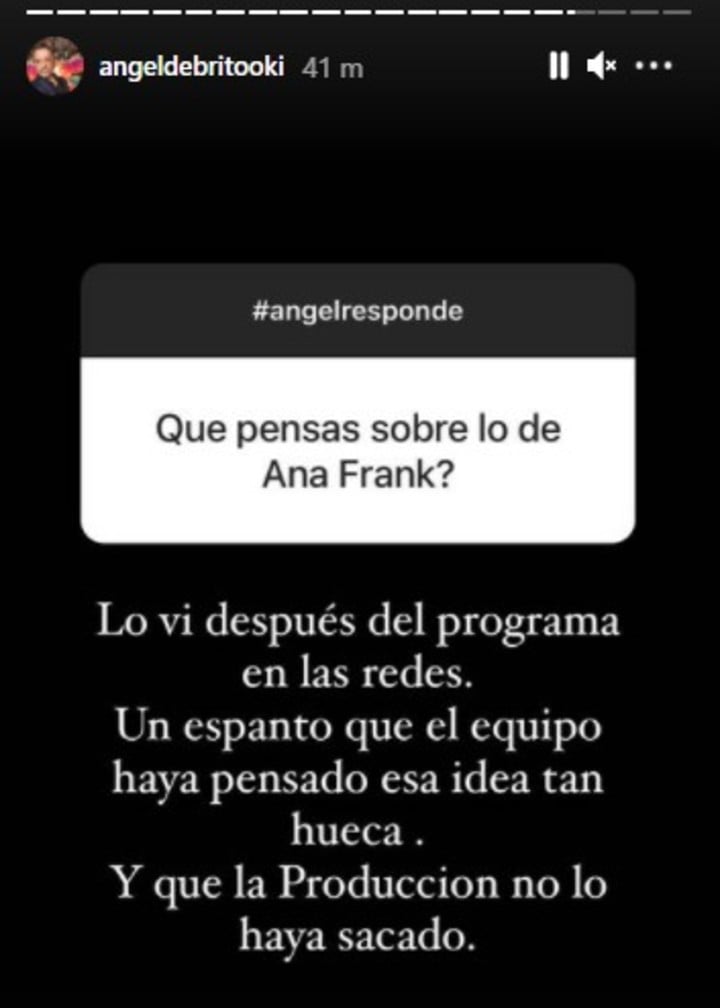 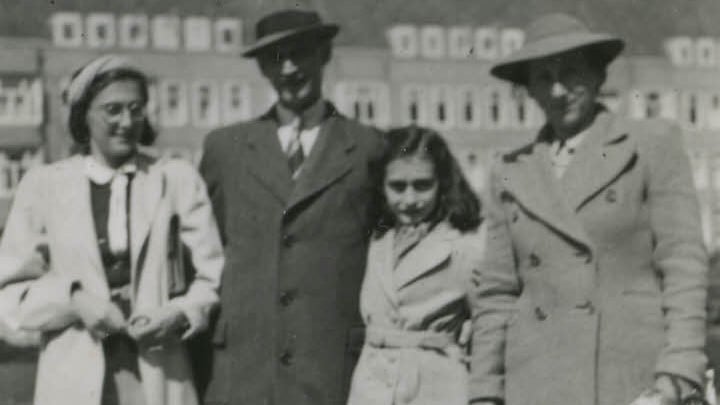 Far from ShowMatch: what the real Anne Frank told about the confinement 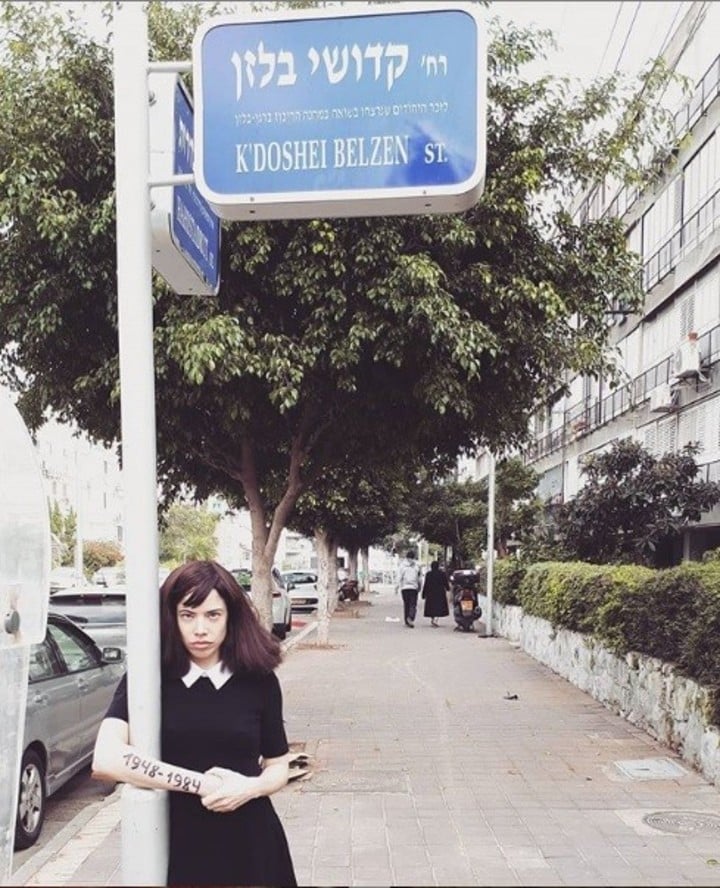 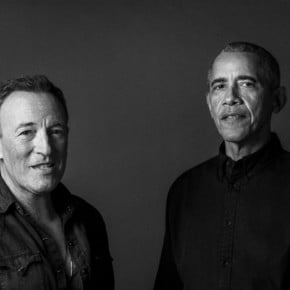 No “Anne Will” despite the Söder-Laschet showdown: The reason is banal - spectators rage

No "Anne Will" despite the Söder-Laschet showdown: The reason is banal - viewers incomprehensible