In recent years, the government has promoted the optimization of the waterfront. The Belcher Bay Seaside Open Space in the Western Ring Road is one of the pilots. It has become an experimental ground for "co-working spaces", trying to break out of the inherent framework and let the public use it according to their preferences, such as building fans with pallets. 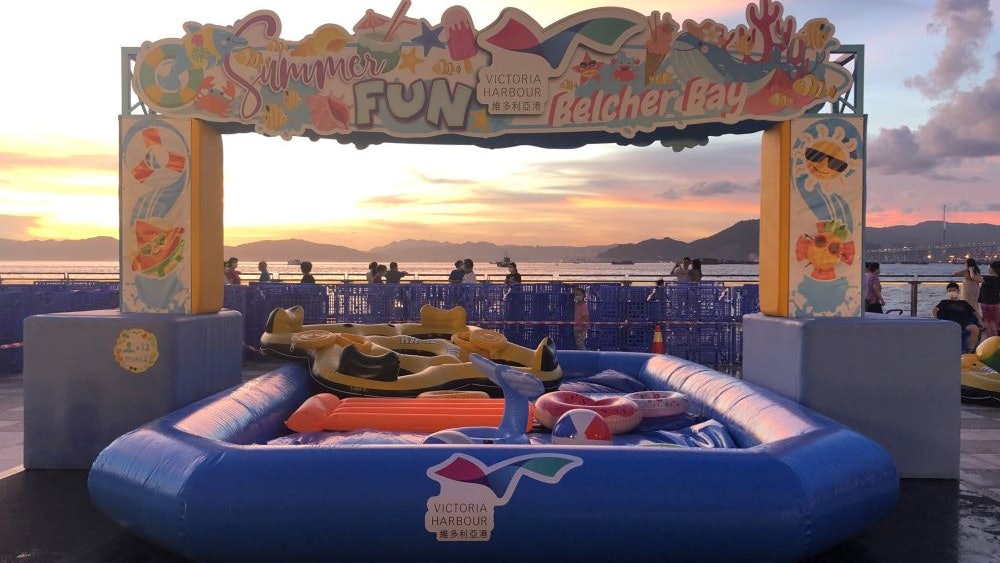 In recent years, the government has promoted the optimization of the waterfront. The Belcher Bay open space in the western ring is one of the pilots. It has become a test ground for "co-working space on the waterfront", trying to break out of the inherent framework and let the public use it according to their preferences. Summer-themed installations, such as water beds, inflatable shakers, etc.

The Belcher’s Bay Waterfront Open Space is located on West Road in Kennedy Town. It has been opened 24 hours a day since October last year. It provides residents with leisure space with a panoramic view of the west of the Victoria Harbour and the sunset. It covers an area of ​​approximately 5,900 square meters.

The chairman of the Waterfront Affairs Committee, Wu Yongshun, said that with the "vision-driven" management model, there are not too many rules or restrictions. Instead, the citizens are encouraged to be self-disciplined, respect and tolerate each other; and most of the facilities and installations can be moved, including the cards used to transport goods. Boards, seats of different designs, rocking chairs, "limited time" amusement facilities, etc., can be used as you like, which also increases the citizen's sense of belonging to the beach.

In order to implement the concept of "limited time", colorful installations will be added to the Belcher Bay seaside open space during the summer vacation, including new pallets, more comfortable installations for the pavilions, and large summer-themed installations. Waterbed, equipped with rollers for surfboards and turned into "snowboards", etc.

Recently, we also cooperated with a start-up company that designs disinfection robots and introduced robots to disinfect waterfront facilities on a regular basis.

Set up an open community garden

In addition, adjacent to the open space area of ​​about 2,000 square meters, the open community garden is currently operated by the non-governmental organization "Ken Nong Nu". It is the first urban leisure farm in Hong Kong that combines hydroponics, aquaponics and organic farming, and it is also the only one. A hydroponic farm open to the public.

According to Chen Qihao, the architectural design consultant of the "Jian Nong Garden", the hydroponic farm is set in a 6-meter-high greenhouse and is the tallest hydroponic farm in Hong Kong. It has a total of 6,000 plants and can produce one ton of vegetables a month.

The temperature in the greenhouse is maintained at 25 to 27 degrees. It usually takes two months to harvest vegetables grown outdoors, but now it only takes one month to harvest. 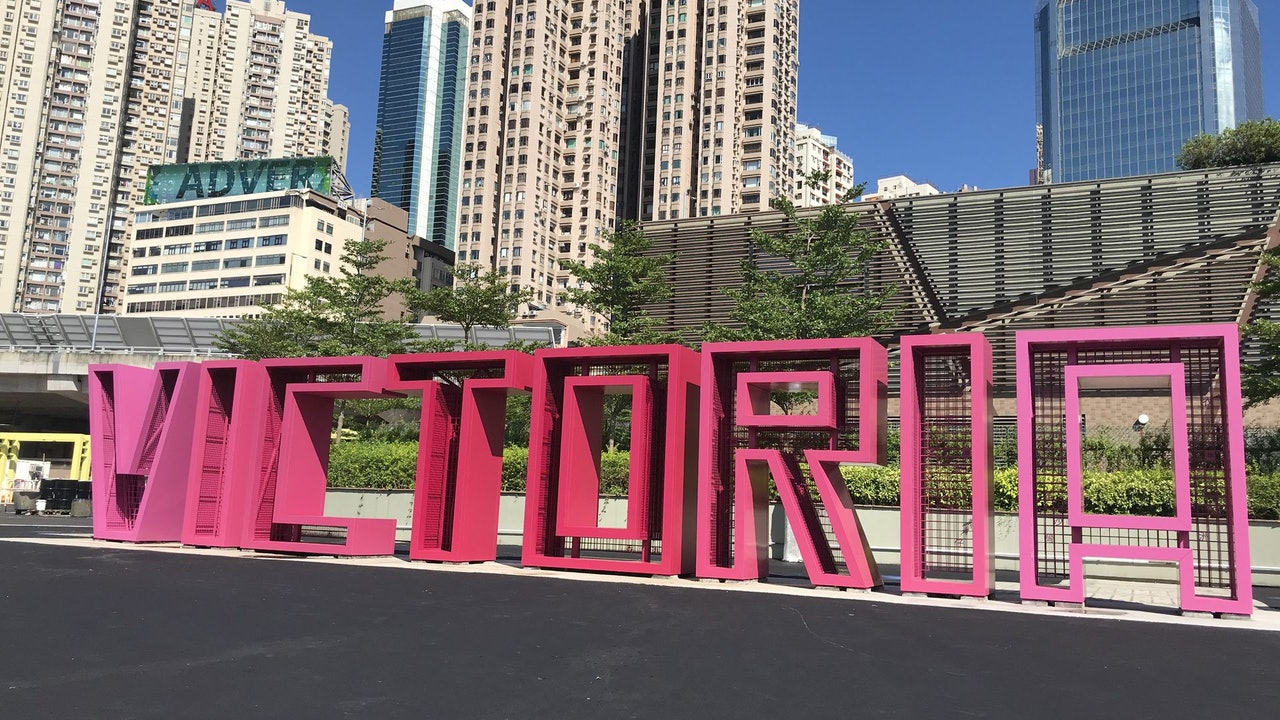 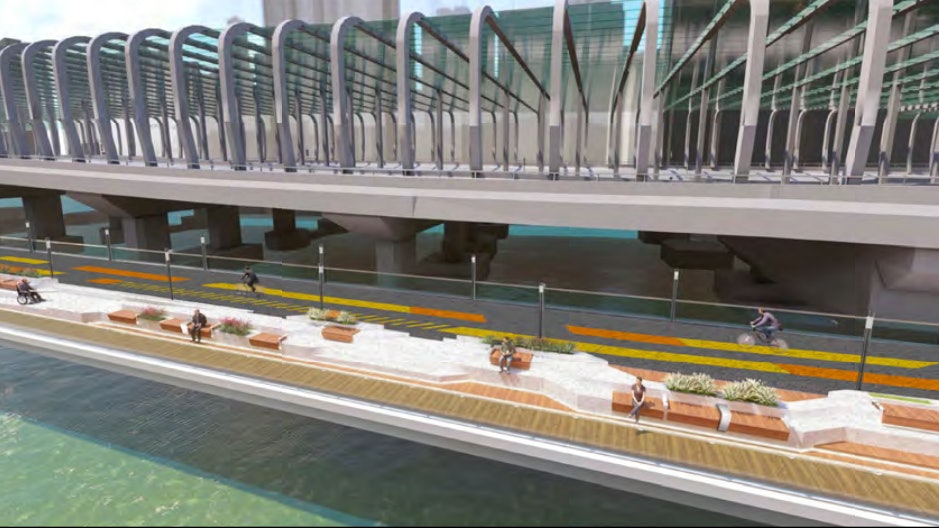 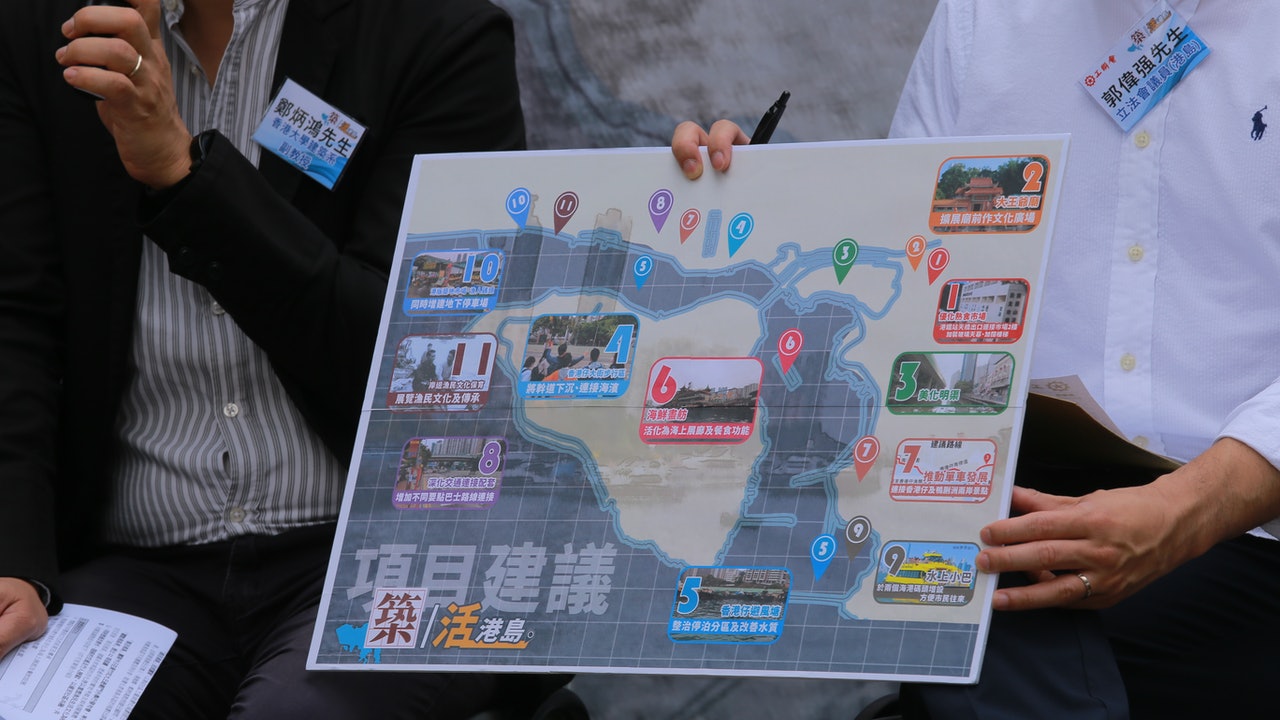 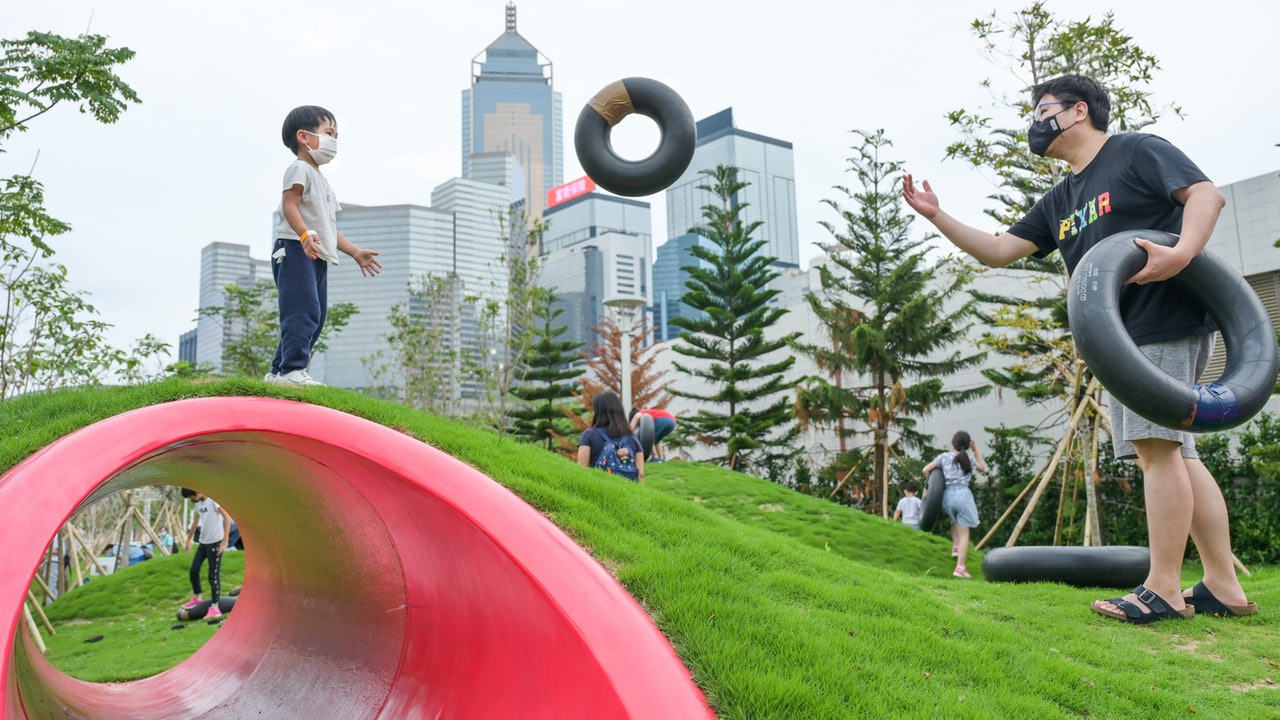 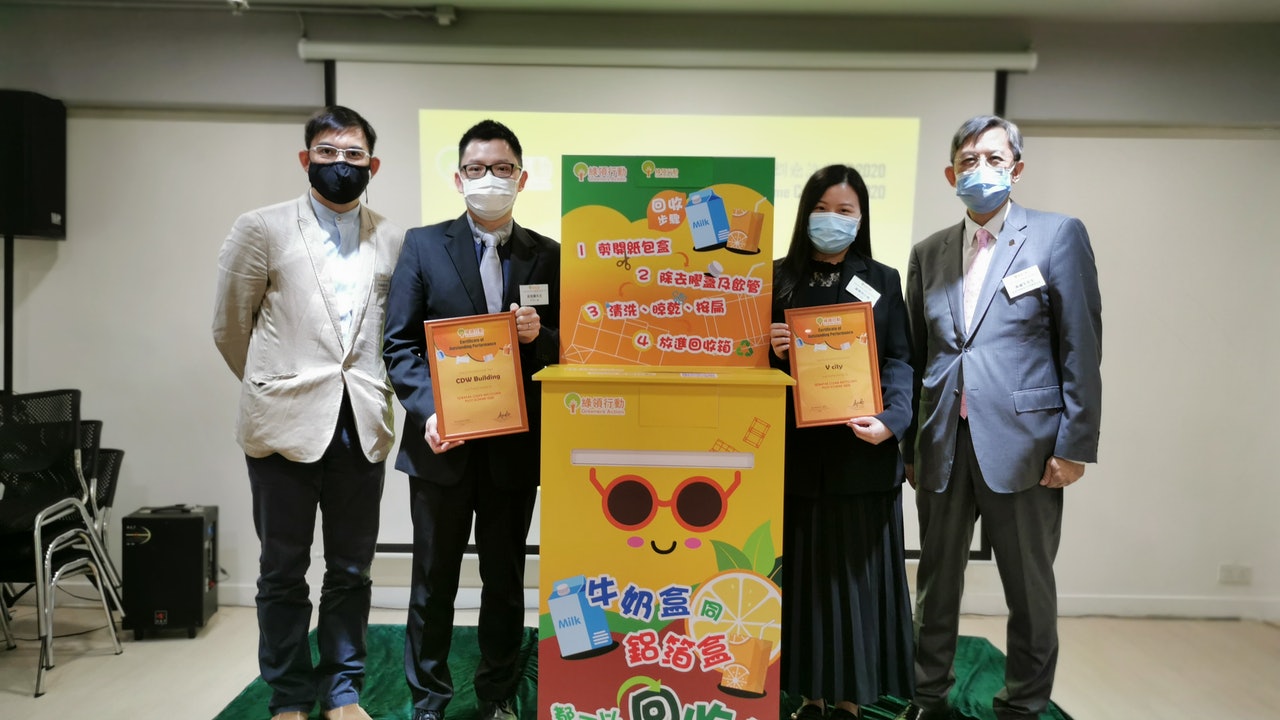 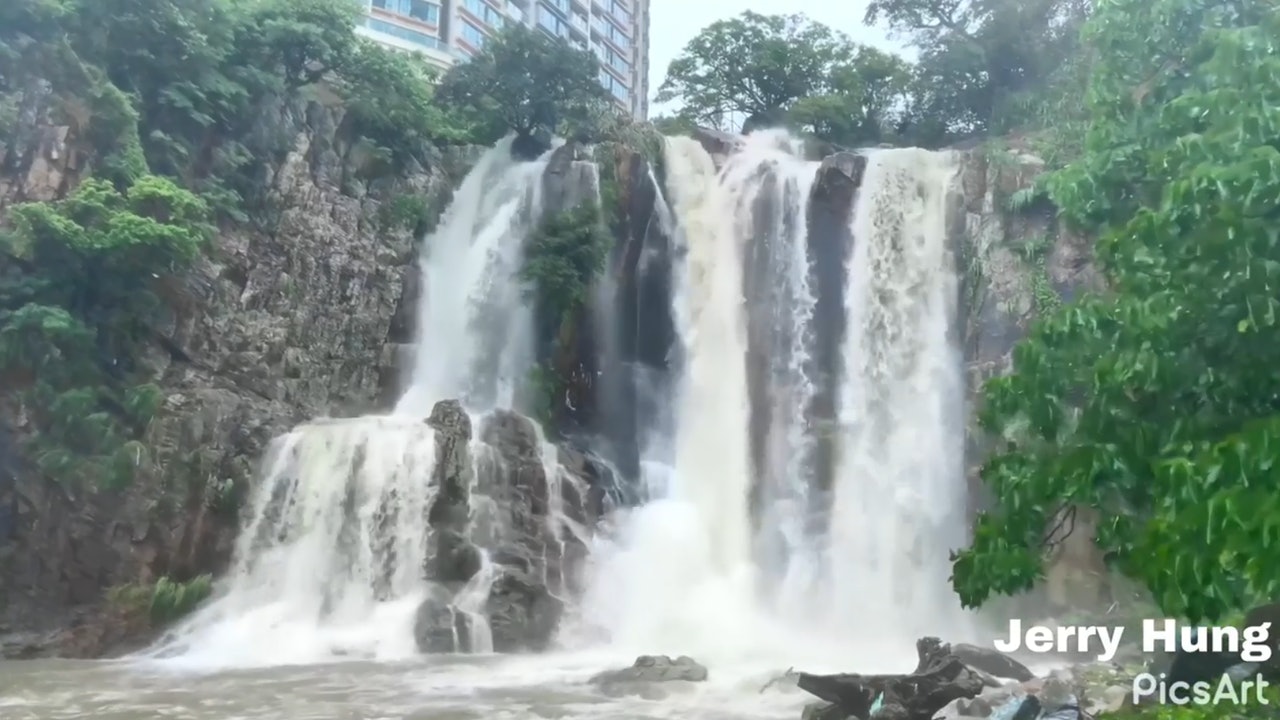