Capitals, SANA-Brazil recorded 38,091 new infections and 1,108 new deaths from the emerging coronavirus during the past 24 hours. Brazil recorded 38091 new infections and 1108 deaths from the emerging coronavirus during the past 24 hours.

According to the latest data of the Brazilian Ministry of Health, the total number of HIV infections in the country has reached 19,670,534, and deaths to 549,448 cases.

In Germany, data from the Robert Koch Institute for Infectious Diseases showed today that the number of confirmed infections with the virus increased to three million and 755,898, after 1387 new infections were recorded, while the total deaths reached 91,524 after four deaths were announced.

In China, the National Health Committee announced 32 new infections with the Corona virus, compared to 35 a day earlier, noting that five of the new infections are local, bringing the total number of confirmed infections in mainland China to 92529, while the number of deaths remains stable at 4,636 cases. 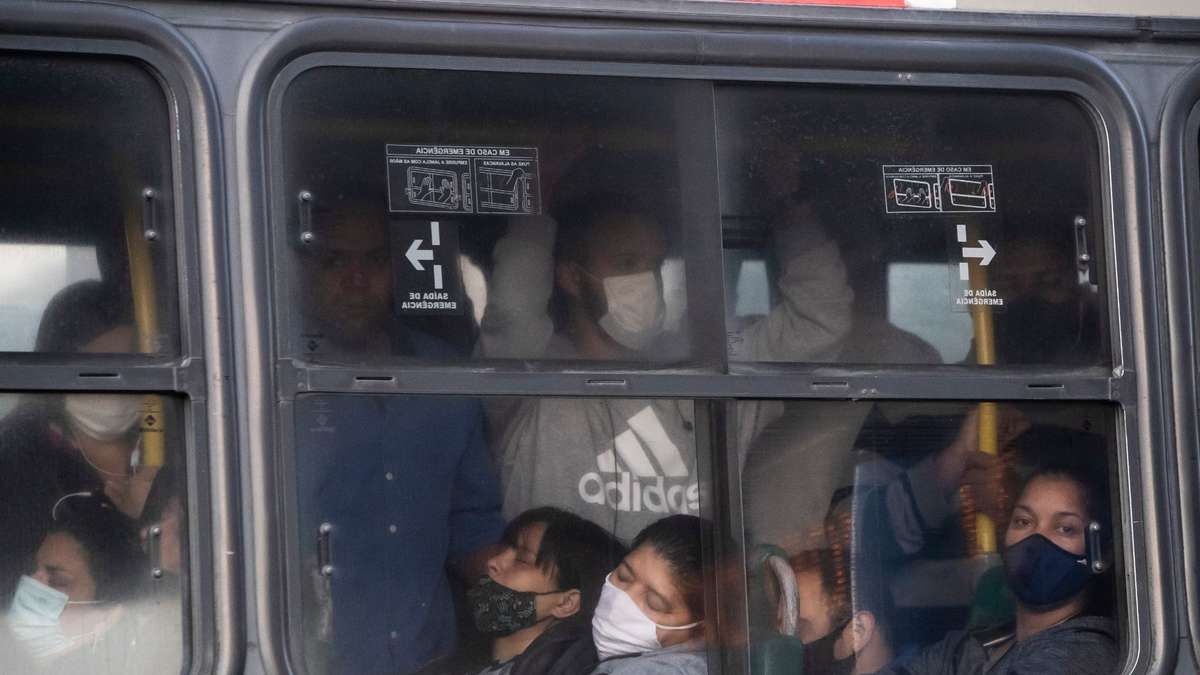 Late registration: the number of infections skyrockets in Basilien India records more than 240 thousand new cases of Corona, and Mexico has 2586 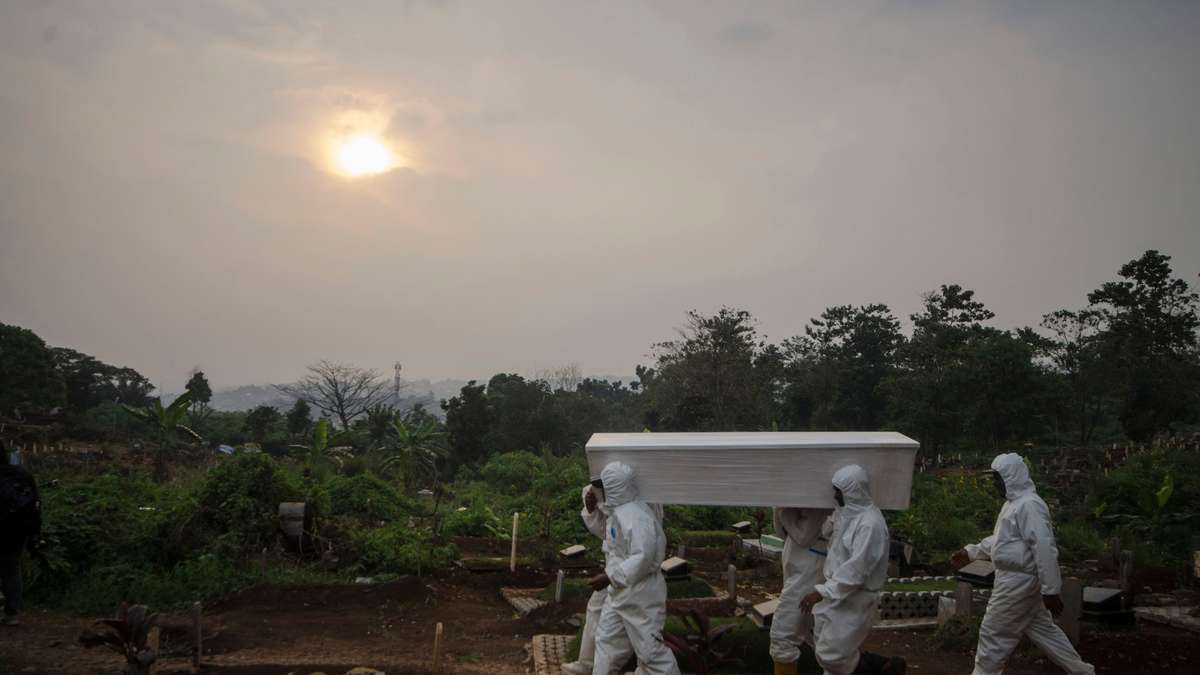 Indonesia becomes the "global center" of the pandemic 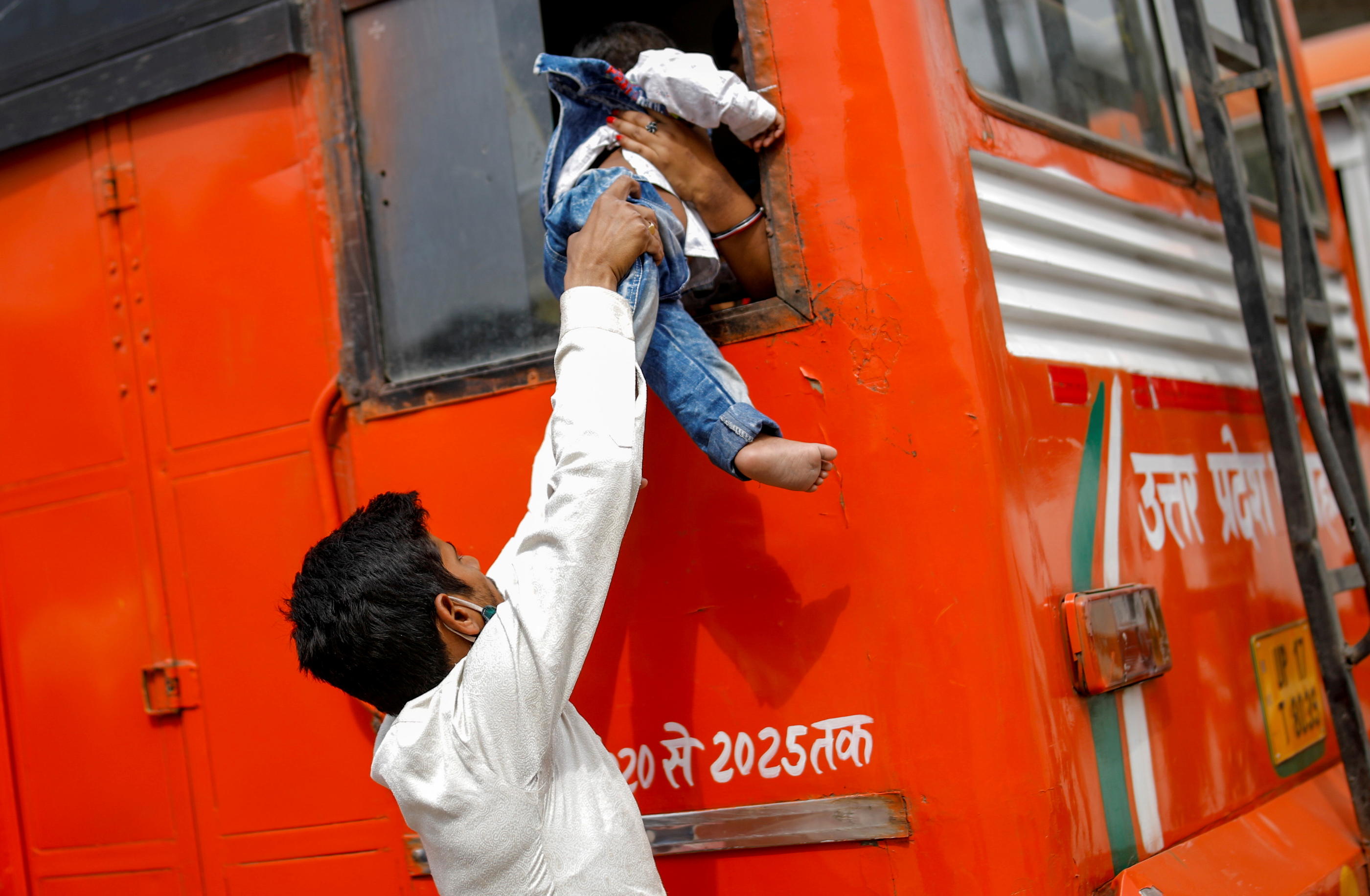