The number of new corona infections is increasing - there is great concern about a fourth wave. Chancellery Minister Braun urgently advises vaccination. Municipalities, on the other hand, appeal to politicians.

The number of new corona infections is increasing - there is great concern about a fourth wave.

Municipalities, on the other hand, appeal to politicians.

Berlin - Chancellery Minister Helge Braun (CDU) has called on people to have the corona vaccination and announced possible restrictions in the autumn for those who have not been vaccinated.

There are two arguments for the vaccination, said Braun the "Bild am Sonntag".

The vaccination protects 90 percent from a serious corona disease.

As long as the vaccines against the Delta variant help so well, a classic lockdown is no longer necessary, said Braun. But if Germany got a high fourth wave, it would not be without effects. "In the event of a high infection rate despite test concepts, unvaccinated people would have to reduce their contacts," he explained. "This can also mean that certain offers such as restaurant, cinema and stadium visits would no longer be possible even for those who have not been vaccinated because the residual risk is too high."

When asked whether this would be legally permissible, Braun replied with a “yes”.

"The state has a duty to protect the health of its citizens," he said.

“This includes a health system that does not have to postpone cancer and joint operations again in winter to treat corona patients.

And that includes protecting those who are not vaccinated. "

If the incidence increases as expected, it will also be very difficult to keep the infections out of schools.

“It is therefore very clear to me: parents, teachers, caretakers and school bus drivers have to get vaccinated.

If these groups are all vaccinated, the risk for the children is lower. ”In addition, the mask requirement must consistently apply in public buses and trains and in school lessons where there is insufficient space and ventilation.

Municipalities are against lockdown

Meanwhile, the municipalities appealed to the federal and state governments to prevent another corona lockdown in autumn.

A lockdown would be devastating for the people, but also for the economy, said the chief executive of the association of towns and municipalities, Gerd Landsberg, the newspapers of the Funke media group (Sunday).

Many citizens would hardly accept such a measure, he said.

The federal and state governments would have to come to an agreement as soon as possible about which standards would apply when and where for further restrictions in autumn.

"It is foreseeable that the incidence numbers will continue to rise," said Landsberg.

However, the course of the disease is less serious, since it tends to affect younger people in the first place.

A new standard must be found.

“He has to take into account the incidence, but also the burden on the hospitals.

That should be agreed nationwide between the federal states, ”demanded Landsberg.

"We have to avoid the restaurants in one country closing again because the incidence rises above 100 and in another country this already happens at 50 or only at 150."

According to the Robert Koch Institute (RKI) on Saturday, 49.1 percent of people in Germany are fully vaccinated.

60.8 percent of the population received at least one vaccine dose. 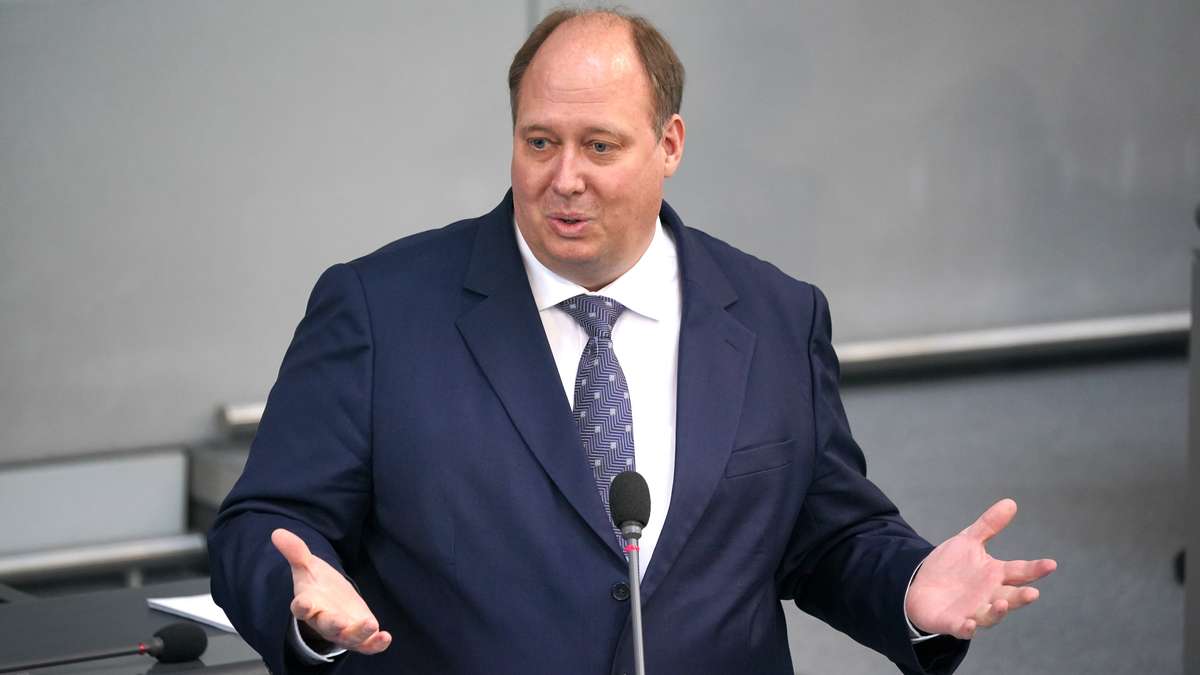 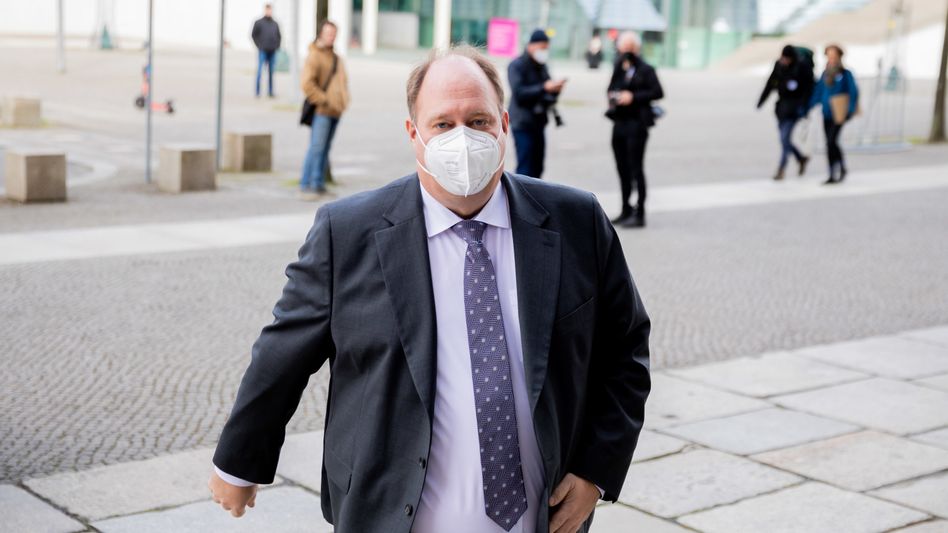 Chancellor Braun: "Vaccinated people will definitely have more freedom than those who have not been vaccinated" 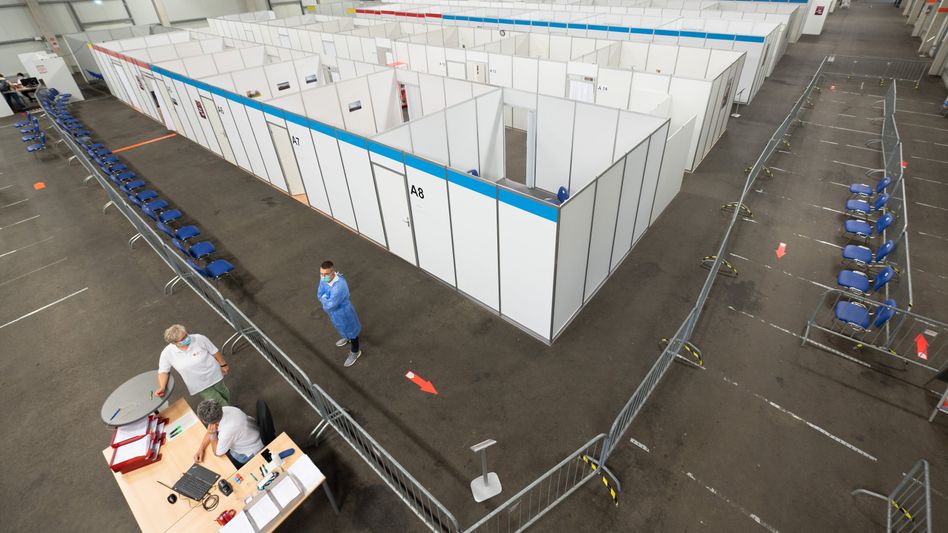 Advance on restrictions for unvaccinated people: Montgomery stands behind Braun Corona rules tightened in more and more federal states: The next governments are following suit