There is a serious shortage of land supply in Hong Kong. The Financial Secretary Chen Maobo mentioned in an interview that the land in the north of Hong Kong, which borders Shenzhen, needs to be re-examined to confirm whether there are more places for housing development and promotion. 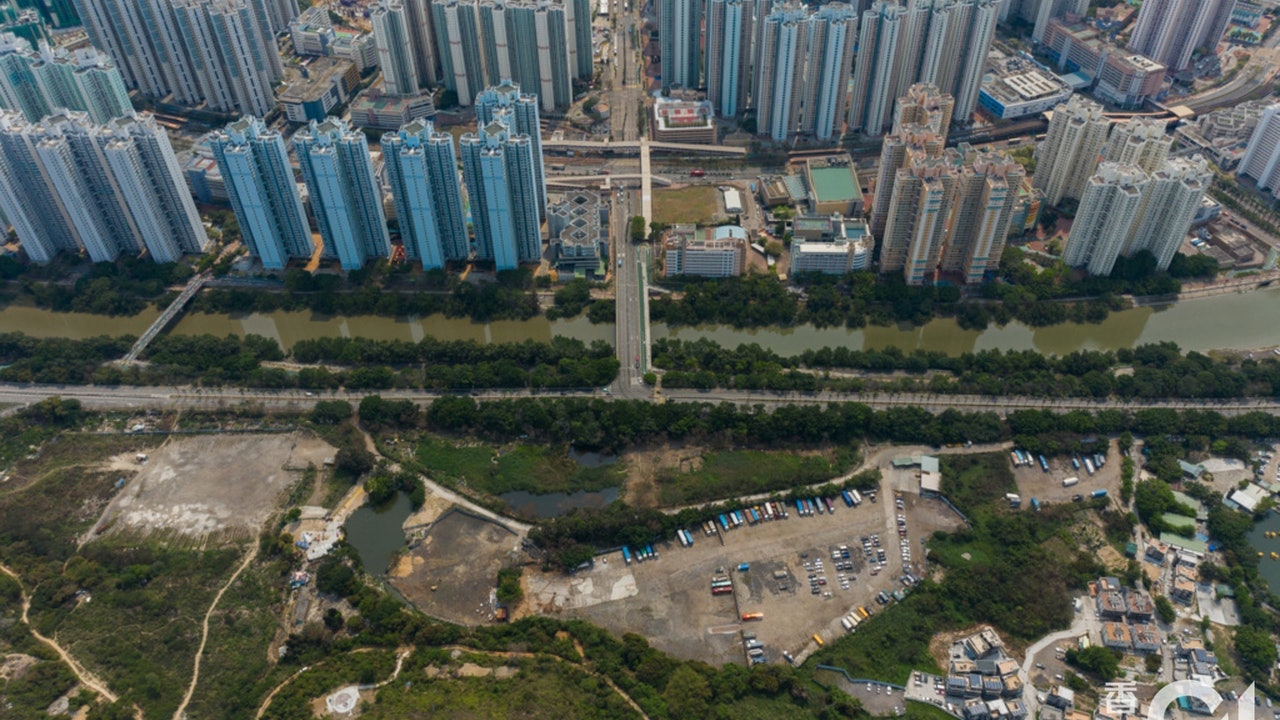 There is a serious shortage of land supply in Hong Kong. Financial Secretary Chen Maobo mentioned in an interview that the land in the north of Hong Kong bordering Shenzhen needs to be re-examined to confirm whether there are more places to develop housing and promote business opportunities, and promote the development of China and Hong Kong.

He believes that the boundary land at the Man Kam To Control Point has the potential to be further developed to increase the use of logistics land, but it is premature to discuss the scale of development at this stage.

Chen Maobo said in an exclusive interview with the South China Morning Post that Hong Kong is connected to Shenzhen in the north and there is a lot of room for development. It is now necessary to review the development plan of the north area to identify developmental land and promote interaction between China and Hong Kong.

He said that due to the need to conserve wetlands, some small areas of land should also be re-examined to solve the problem of land shortage.

Chen Maobo believes that it is necessary to review the development plan for the north of Hong Kong.

The Heung Yuen Wai Port was opened last year, but due to the impact of the epidemic, it only provides cargo clearance for the time being.

Chen Maobo said that because of the changes in traffic between the two places, there are actually conditions for development and improvement.

In addition, he believes that the entire boundary position of the Man Kam To Control Point is also worth reviewing to increase the use of land for the logistics industry.

He continued that some of the relevant land and facilities are aging, and he believes that the potential of the land may be released after research, but he did not disclose the details. At this stage, the development scale is discussed too early.

Chen Maobo threatened to solve the sub-house target. Clear land and housing is a political issue, but there is definitely a solidarity. The Hong Kong Fund expects that the annual average completion of private buildings is only 12,000 in 5 years. An appeal for the right to public housing was filed around the cemetery.

Demolition | The ruling is equivalent to a judgment on the small house policy, the sustainable land supply contradiction is more acute. The appeal of the Dingquan case | Heung Yee Kuk Chairman Liu Yeqiang welcomes the ruling to describe the victory: this time we win 3:0 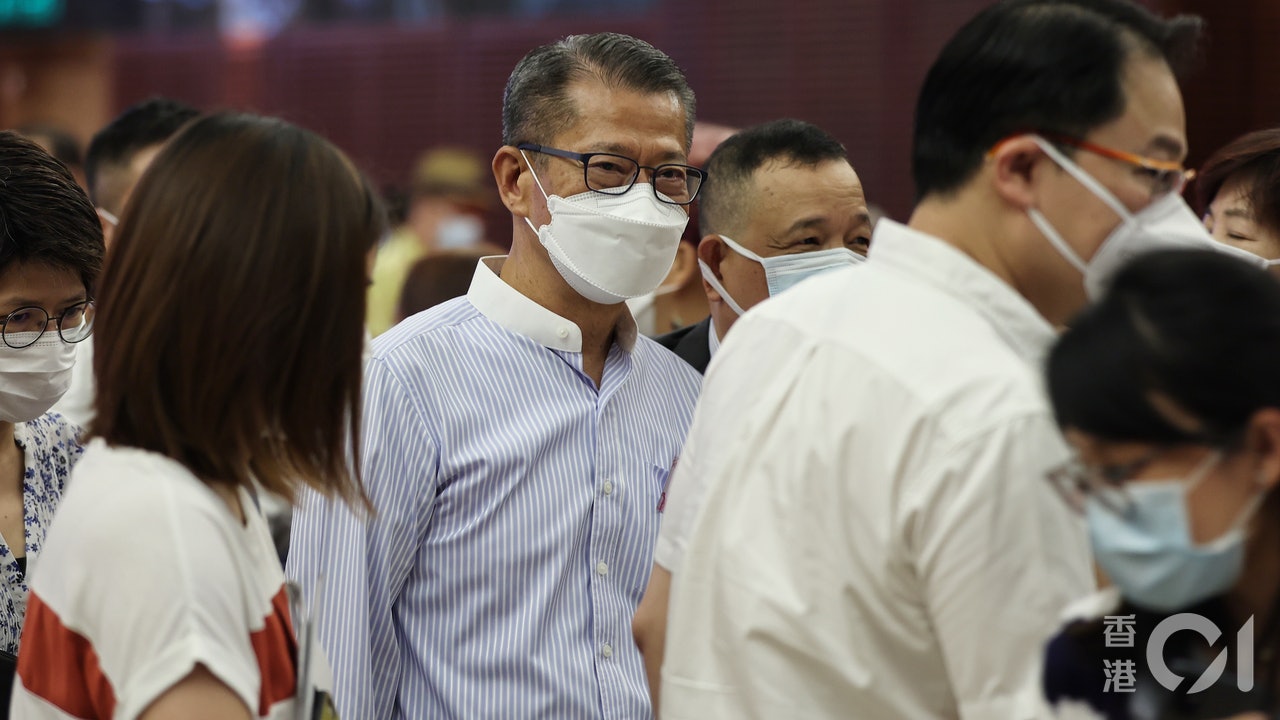 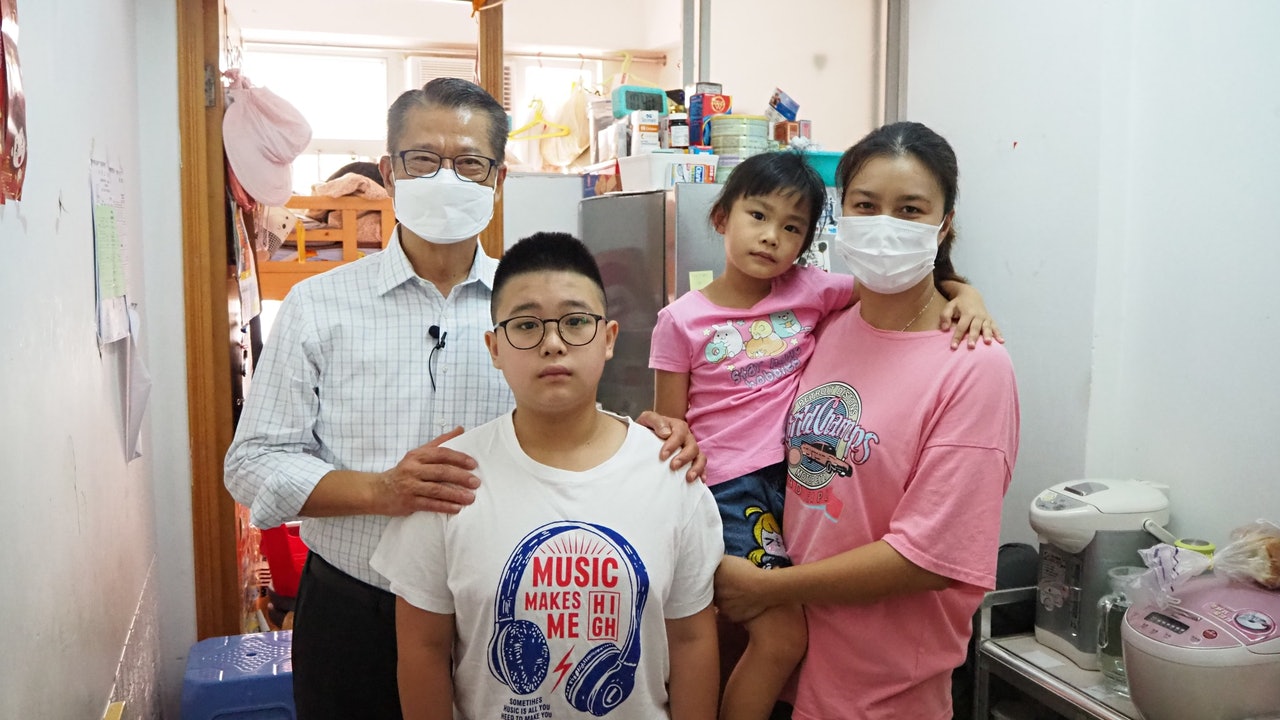 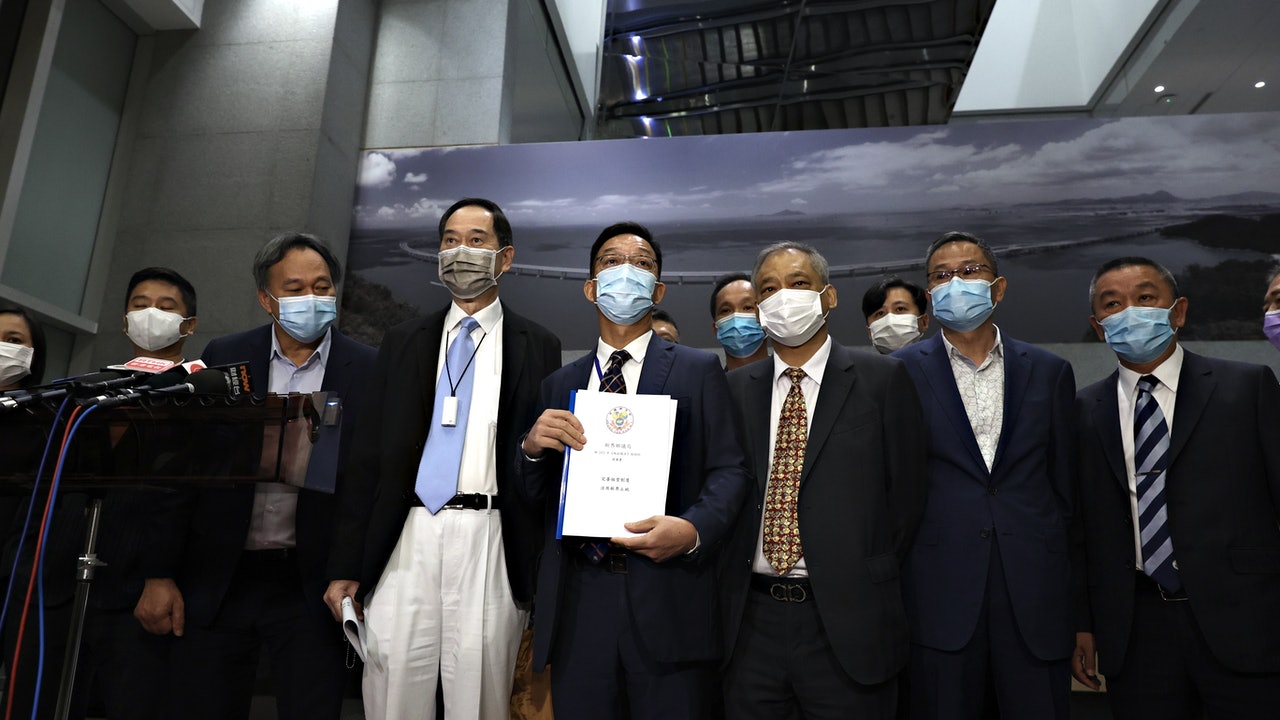 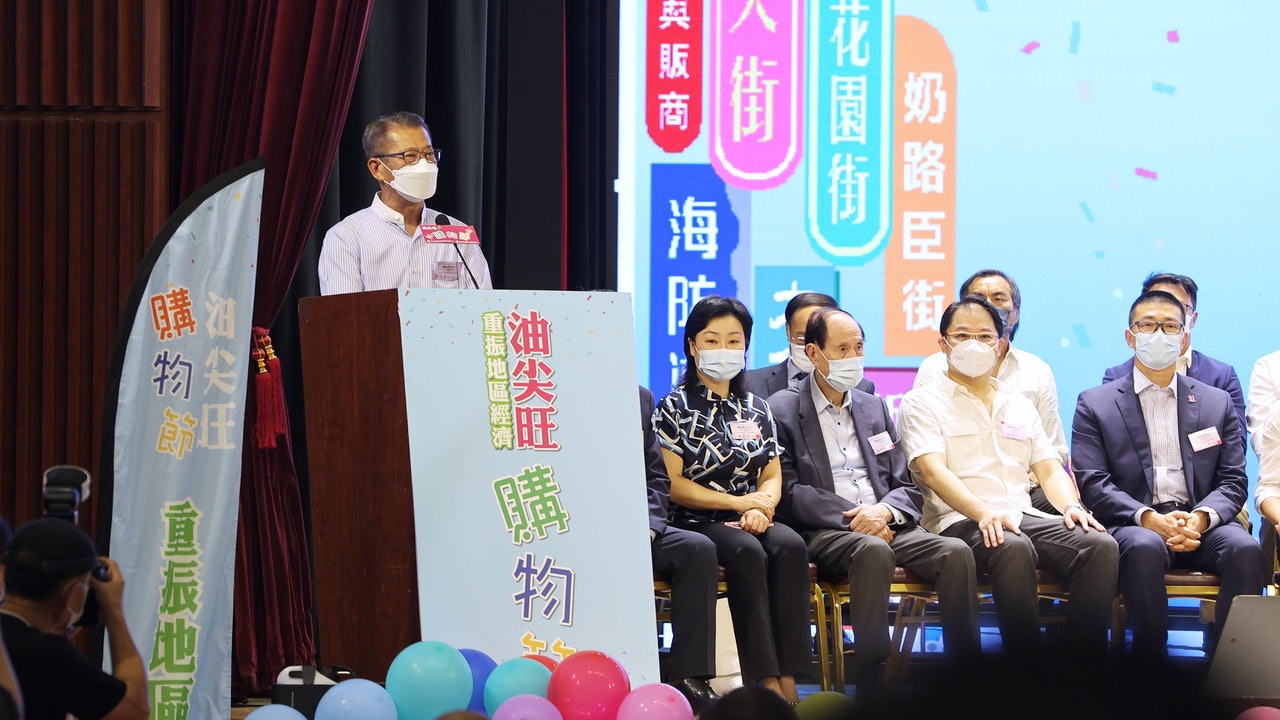 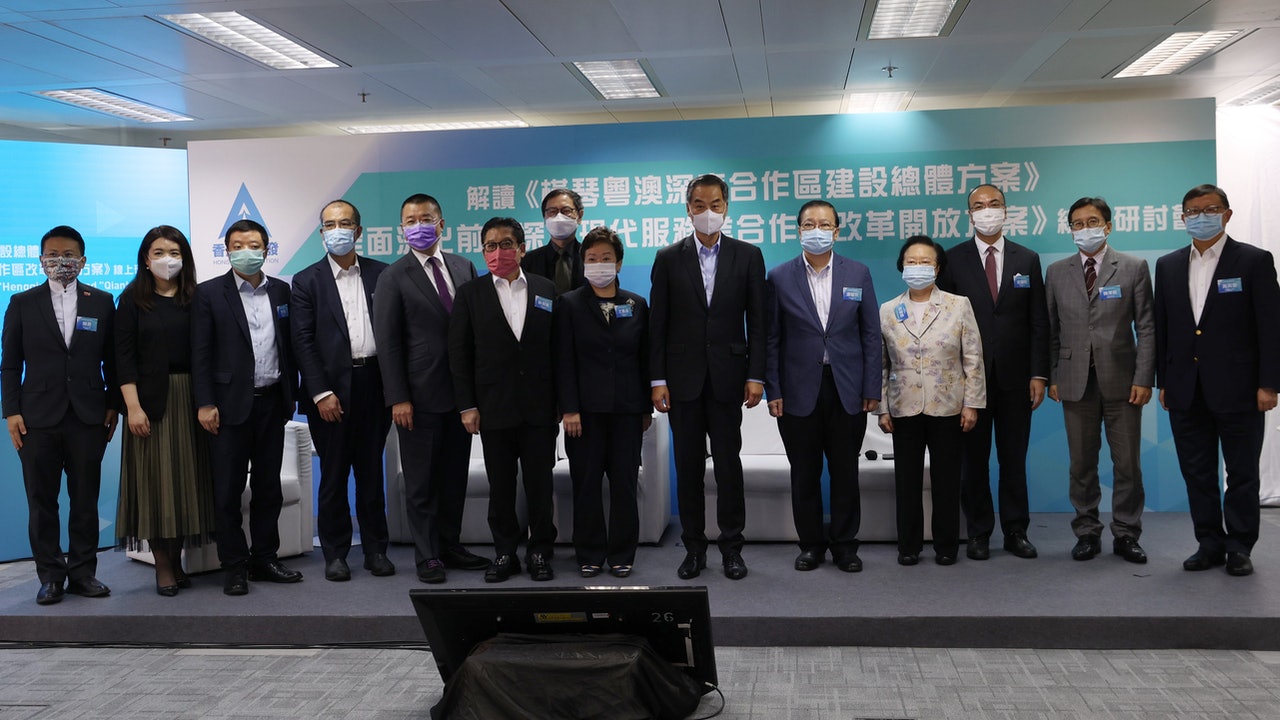 Qianhai Plan｜Xu Ze: If you still want to keep a distance from the mainland and drive back in history, "it would be too ridiculous" 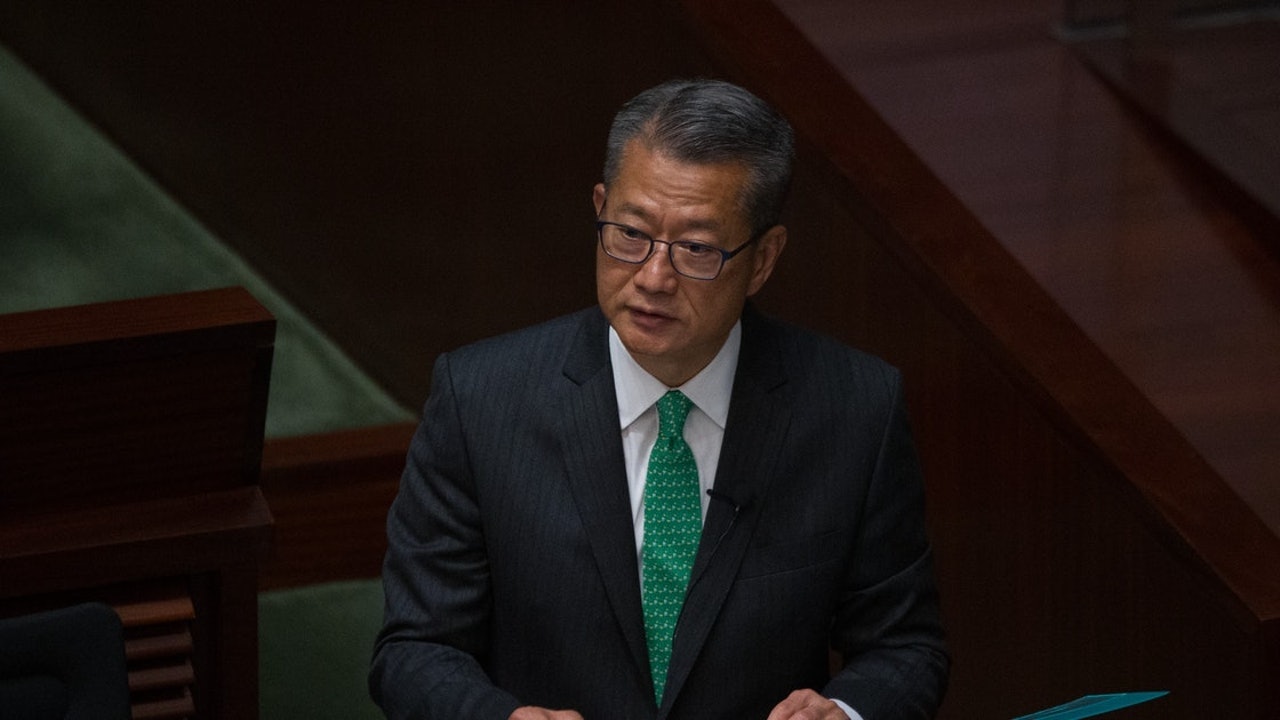