The corona incidence in Germany is increasing day by day. The RKI's management report shows: The numbers are skyrocketing, especially in one age group. The corona incidence in Germany is increasing day by day.

The RKI's management report shows: The numbers are skyrocketing, especially in one age group.

Berlin - The messages about the corona virus are currently being repeated daily in their wording: The incidence is increasing.

While the chairman of the World Medical Association, Frank Ulrich Montgomery, warns against turning the fourth wave into a "tsunami", life in Germany is opening up more and more: bars, events, concerts and vacation options create a feeling of normalcy.

A new age group has become the main infected group: According to the situation report published by the Robert Koch Institute on Friday, the increase in corona cases can currently be observed, especially among 15 to 34-year-olds.

The 15 to 24 year olds achieved the highest values ​​for the past week.

Here, experts expected in advance that there would be fewer infections from the summer vacation.

Corona in Germany: Incidence is increasing among young people - is that good news?

But is that good news? Finally, younger people are also less likely to become seriously ill. Fewer intensive care patients and fewer deaths could initially put the pandemic development in a positive light. However, experts consider renewed peak loads similar to previous corona waves to be possible, depending on the development.

"We have seen in the previous waves with Sars-CoV-2 that the age group of 15 to 34 year olds only developed a very small proportion of severe courses that had to be treated in intensive care," said the President of the German Interdisciplinary Association for intensive and emergency medicine (Divi), Gernot Marx, on Friday the German Press Agency.

“That affected well below one percent of those infected.

For comparison: for people over 60 it is almost 15 percent. "

Unfortunately, another player has now been added to the pandemic development: the delta variant. According to Marx, the focus is on countries like Great Britain and Spain, which are a few weeks ahead in development. "In relative terms, thanks to the vaccinations, fewer sick people with the Delta variant will have a more difficult course - you can already see that in Great Britain," said Marx. “What we always have to keep in mind, however, is that we have not yet vaccinated many, many millions of people or not yet completely vaccinated them. If the rate of new infections is many times higher, the number of patients can be just as high as in the second and third waves. "

SPD politician Karl Lauterbach also advises caution: Herd immunity has not yet been achieved in Germany "Discotheque visits only for people who have been vaccinated, recovered or tested and only with a mask," he urged the editorial network Germany. (vs) 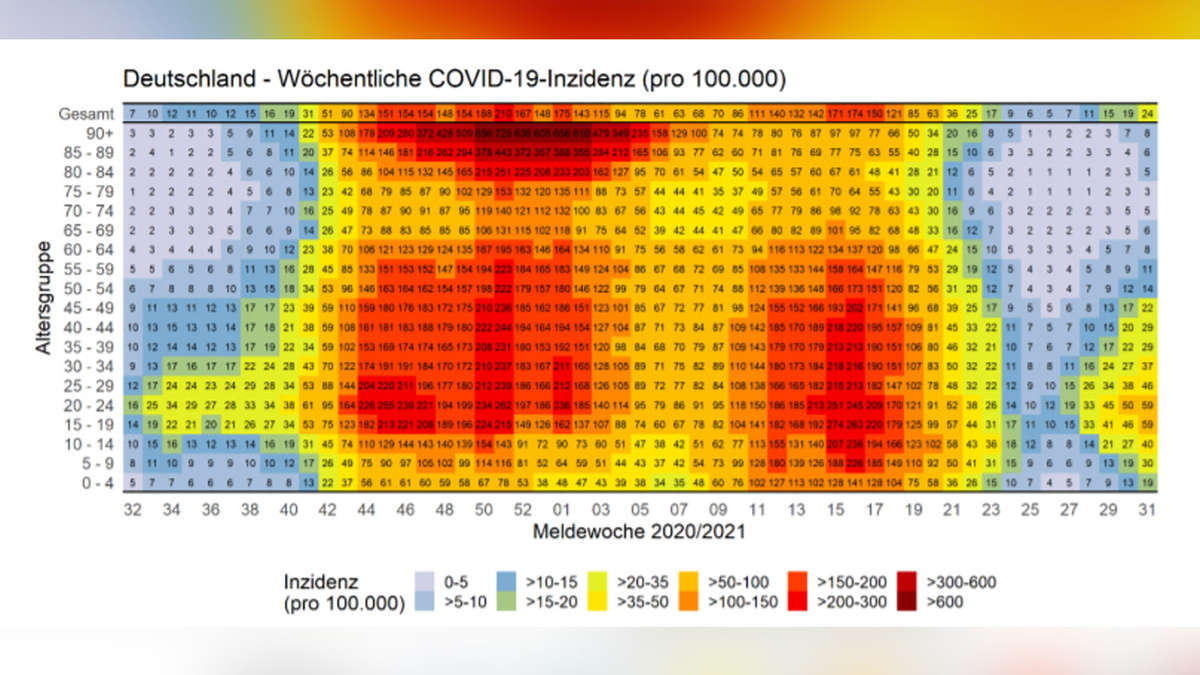 Corona: Incidence in major German cities at over 100 - new data on vaccine in adolescents 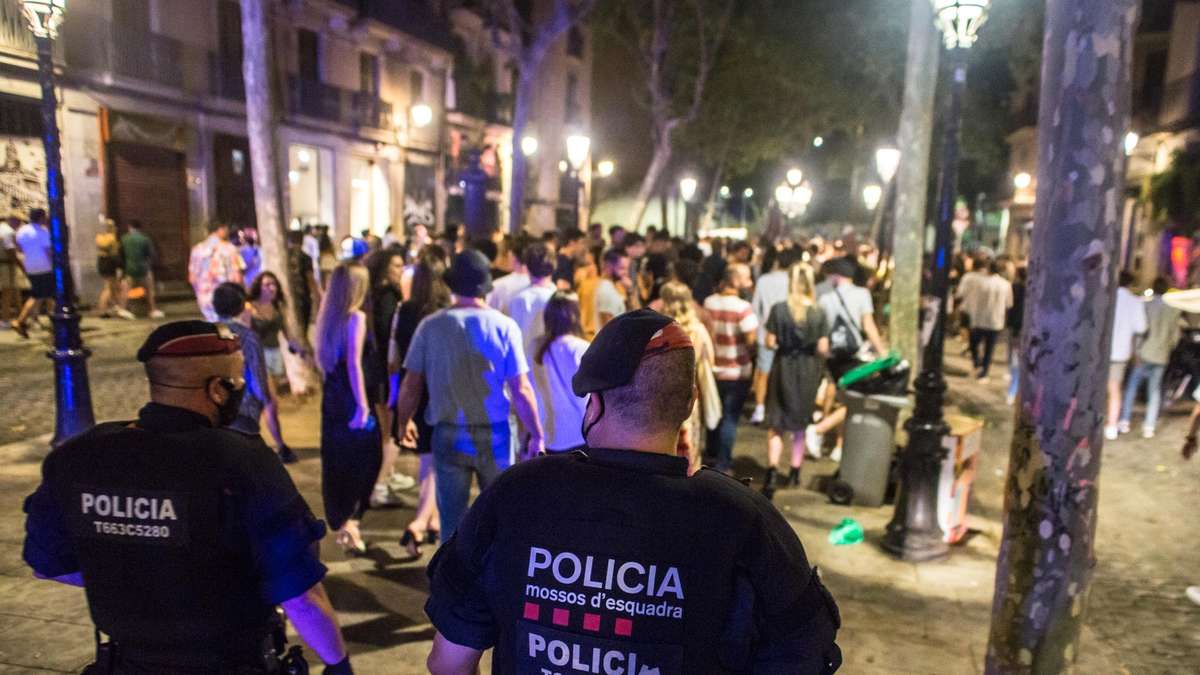 Incidence of more than 1000: rapid corona spread among Spain's youth