It is the first Argentine restaurant franchise in Europe. It has twelve other locations in Latin America and Asia. 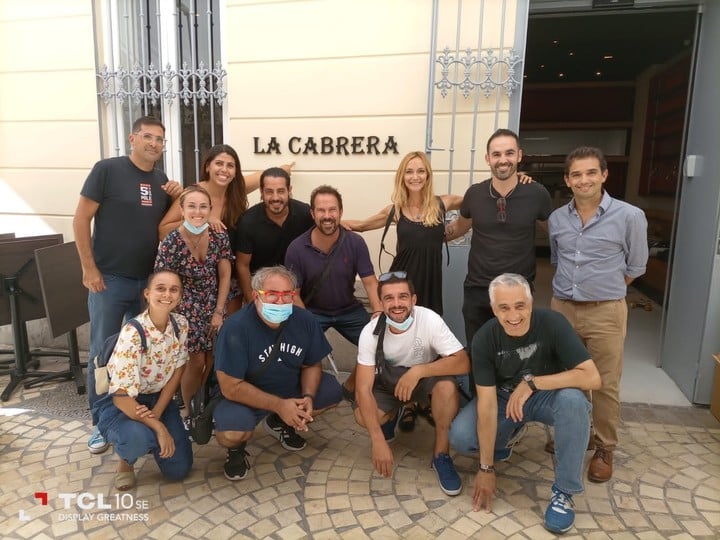 Just as the Argentine businessman Alejandro Pitashny brought the concept of Fayer to Madrid, now it is

, who disembarks in Spain

, although this time in Malaga.

But just as it was a first experience for the owner of the grill and the Israeli restaurant, the mentor of the emblematic Palermo-born steakhouse is an

While sampling the point of the steak eye with a paradisiacal view of the Mediterranean, Riviera says that

this is the restaurant number 13 to which he puts his mark.

Riveira himself takes care of even the smallest detail.

"I supervise everything related to the menu, atmosphere and service.

I am also personally in charge of the selection of meat and suppliers since it is part of our essence.

La Cabrera IS a meat house! We are that", he reaffirms.

Riveira and his team at the Malaga branch of La Cabrera grill.

The cuts are handled "as always, choosing the best in Angus suppliers; and

here there are Argentine Angus and Spanish Angus

Riveira assures that they got excellent cuts and also use "matured Galician beef".

trains his teams to perfectly maintain some of the characteristics

of his formula: the variety of cuts,

the way of roasting over high heat, caramelizing the meat on the outside

, the hearty dishes and the complimentary mini garnishes.

where very different people coexist without problems, the warm decoration, the kindness in the attention ... and even the lollipop at the end.

What is the La Cabrera branch in Spain like

The new store has about

and is on number 9 Calle Bolsa,

in the historic center of Malaga

: a privileged location that connects Calle Larios with the city's famous Cathedral, just one block away.

It is also very close to the Pablo Picasso Museum, dedicated to the most universal of Malaga.

"We chose it because we consider that La Cabrera is also heritage," says the restaurant's alma mater.

The facade of La Cabrera grill in Malaga.

Faithful to his Spanish origin and paying homage to his ancestors, Riveira says that he introduced

some hints of local gastronomy to

For example, grilled octopus, catch of the day and perhaps a Russian salad with shrimp, which is still in the testing stage.

the backbone is still the meat

, the traditional steak eye, the chorizo ​​steak matured for 15 days, the grilled provoleta and the classic wheel chorizo", among other dishes.

Will they target locals or expats?

La Cabrera is 'a place where Argentines identify themselves and foreigners are surprised,

The traditional meats from the La Cabrera grill and its casseroles with garnishes and condiments.

"We want the locals to discover our gastronomy. The people of Malaga are recognized for their kindness, they like to enjoy pleasures and this is a city that receives tourism from all over Spain and Europe, so we

, they will be especially welcome! We are sure that it will be a reunion with Argentina, here in Spain. "

How La Cabrera faces the crisis of Argentine gastronomy

Riveira acknowledges that the franchises help him stay in Buenos Aires, where gastronomy is still badly hit by the pandemic.

"The situation in general is critical. They have been and continue to be many months. Although these are independent businesses,

La Cabrera de Palermo, in a pandemic with limited hours.

It coincides with the panorama described days ago by Zorrito Von Quintiero, when he had to close his Bruni restaurant.

, the burden of gross income, VAT, commissions from delivery applications is very high ...

and everything was substantially worsened by the pandemic,

Although he comes from a family of lawyers, the creator of La Cabrera chose to be a chef.

not trained in the grill, but in haute cuisine

: in Buenos Aires he studied with Alicia Berger and later at the French school Lenôtre.

In the 90's he returned to the country and

in 2002 he founded his first restaurant

The same that today replicates in much of the world.

Are you thinking of continuing to open stores in other parts of Spain?

We are evaluating other cities in Europe, and further afield too

How to make roasts and that the meat is "a lard"

A premium grill, highlighted as the best Argentine restaurant in Madrid 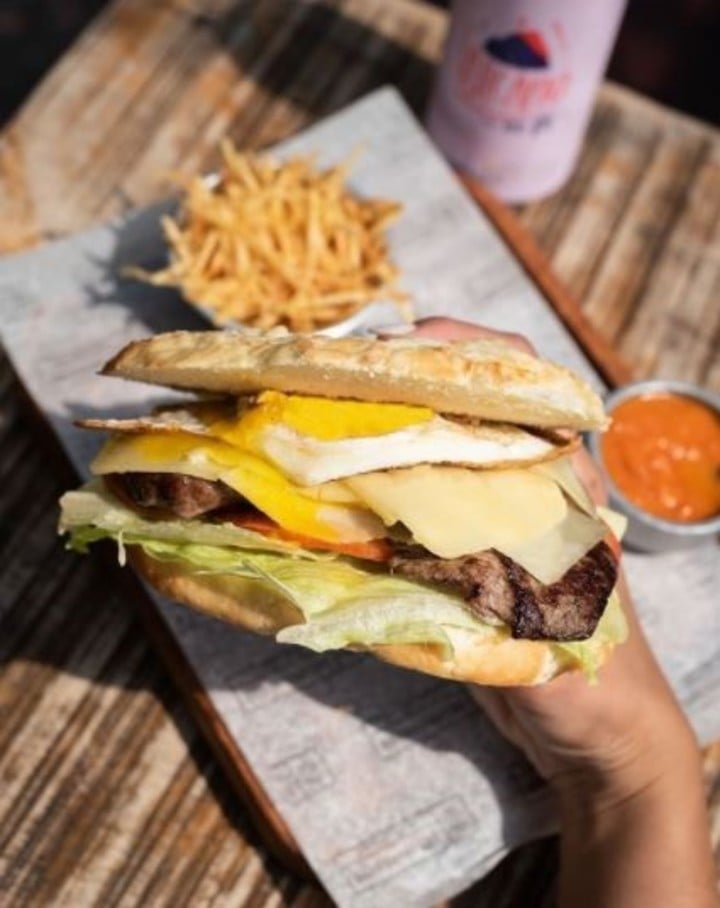 How to prepare the best Argentine tenderloin 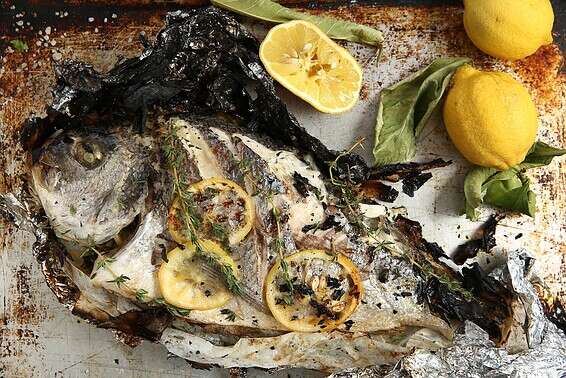 The most significant problem of Independence Day Israel today 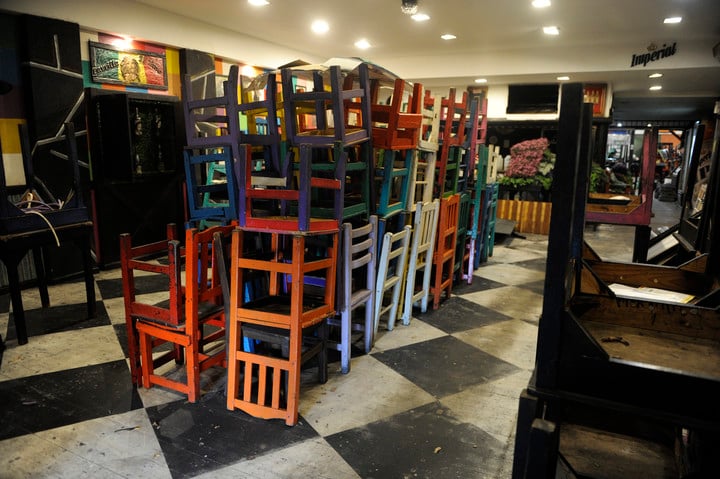 The story behind the El Tano grill: the closing of a classic of the last 20 years 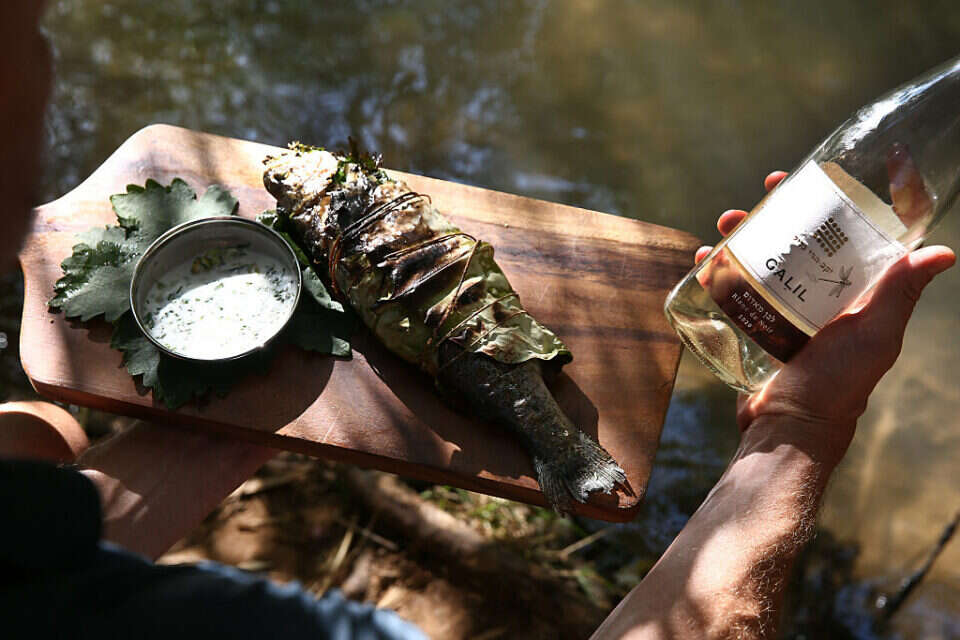 Dedicate to nature: a wild cooking experience among the vineyards Israel today

There is no Independence Day BBQ without them: the complete guide of "The Whisperer for Kebabs" - Walla! Food 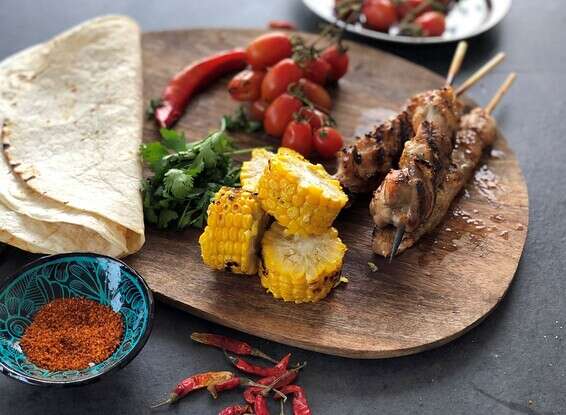 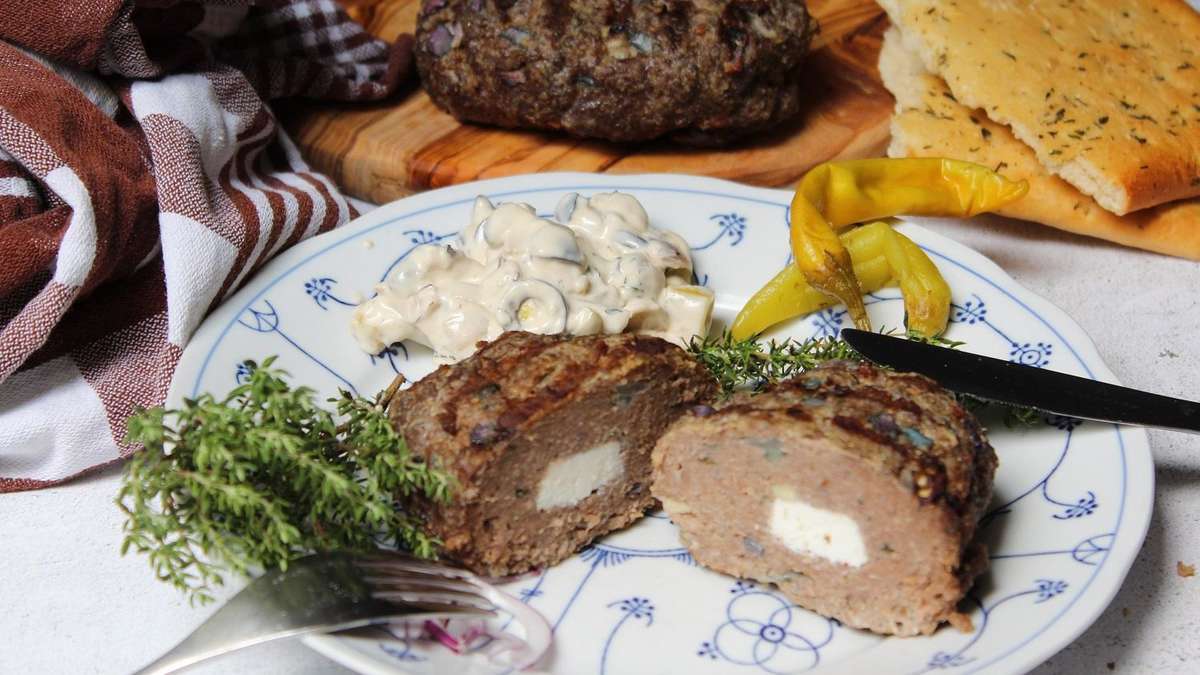 Make Bifteki yourself - if your vacation in Greece doesn't work out