MPs and parliamentarians, who gathered this Sunday to discuss the controversial bill, agreed to several compromises 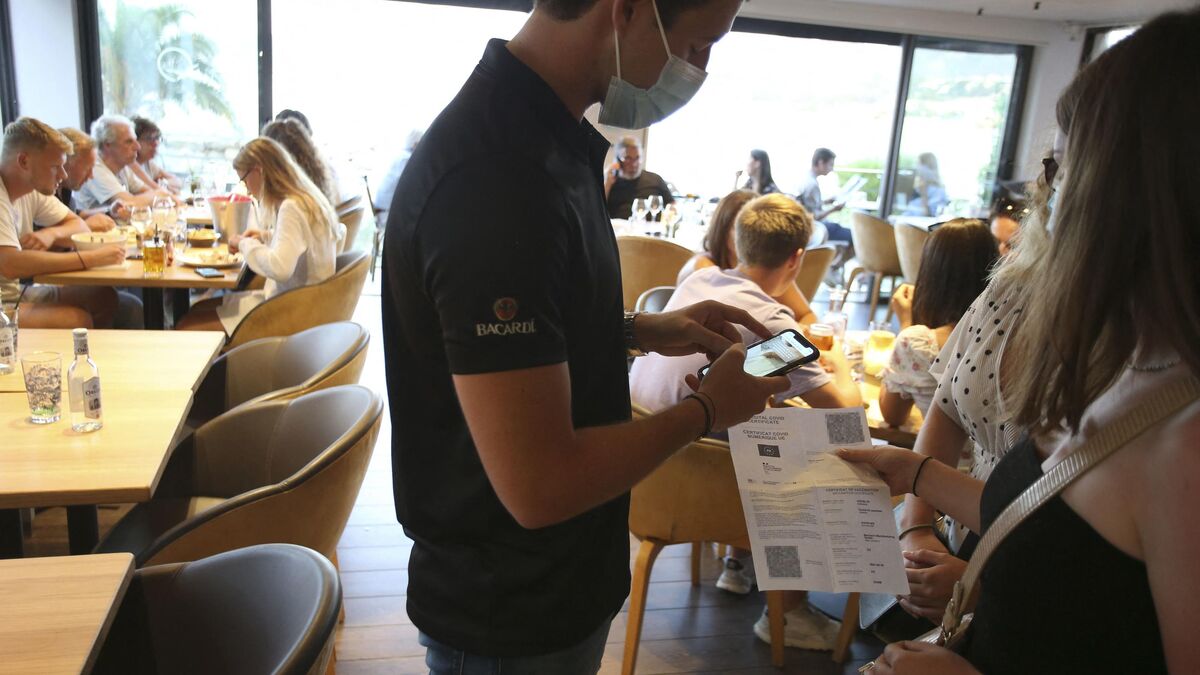 After Macron's announcements, validation by parliamentarians.

Deputies and senators reached an agreement in principle on Sunday on the controversial bill which extends the health pass and imposes the vaccination obligation on caregivers, paving the way for its final adoption in the evening, according to parliamentary sources.

An agreement which involves some modifications of the text after the multiple government announcements in recent days.

After nearly three hours of meeting at the Luxembourg Palace, the parliamentarians agreed to a compromise on this text which reflects the announcements of July 12 by Emmanuel Macron and has been examined at the step of load by the Parliament since Tuesday.

The content of the text remains to be clarified, but here are the measures that should be kept or deleted, according to our information:

Administrative rather than criminal sanctions

Criminal proceedings for restaurateurs failing to verify clients' health passes will be lifted.

Until now, employers were liable to a fine of 45,000 euros and 1 year in prison if they did not check their clients' health passes.

Instead, administrative penalties will be set (up to the closing of the establishment).

No dismissal for employees without health pass

The possibility of dismissing employees of establishments receiving the public (restaurants, bars, etc.) who do not have the pass should also be buried.

Instead of these dismissals, the principle of a salary suspension should be set.

Employees without a pass would be invited to take leave first, then leave without pay.

They would therefore remain employees of the companies to which they belong, even without a pass.

Compulsory isolation in the event of a positive test would switch to a regime similar to sick leave.

With the same conditions as for a traditional stop.

The health insurance would therefore check, just like an absence for illness, the respect of isolation, before taking any sanctions.

Compulsory sanitary pass for the terraces

The sesame would be maintained to access the terraces of restaurants and cafes.

Some elected officials wanted outdoor spaces not to be subject to the health pass.

They did not succeed.

While the senators had excluded the extension of the health pass to minors, the agreement reached between the senators and the deputies would maintain the latter for 12-17 year olds.

It should be mandatory for the latter from September 30.

Access to shopping centers of more than 20,000 m2 should also be subject to the presentation of a health pass.

On the other hand, access to essential stores located in these same shopping centers will be guaranteed, even in the absence of the precious sesame.

Thus beyond November 15, the pass system can only continue with a new vote by Parliament.

The controls will be the responsibility of the administrative police and not the criminal law initially, according to parliamentary sources. 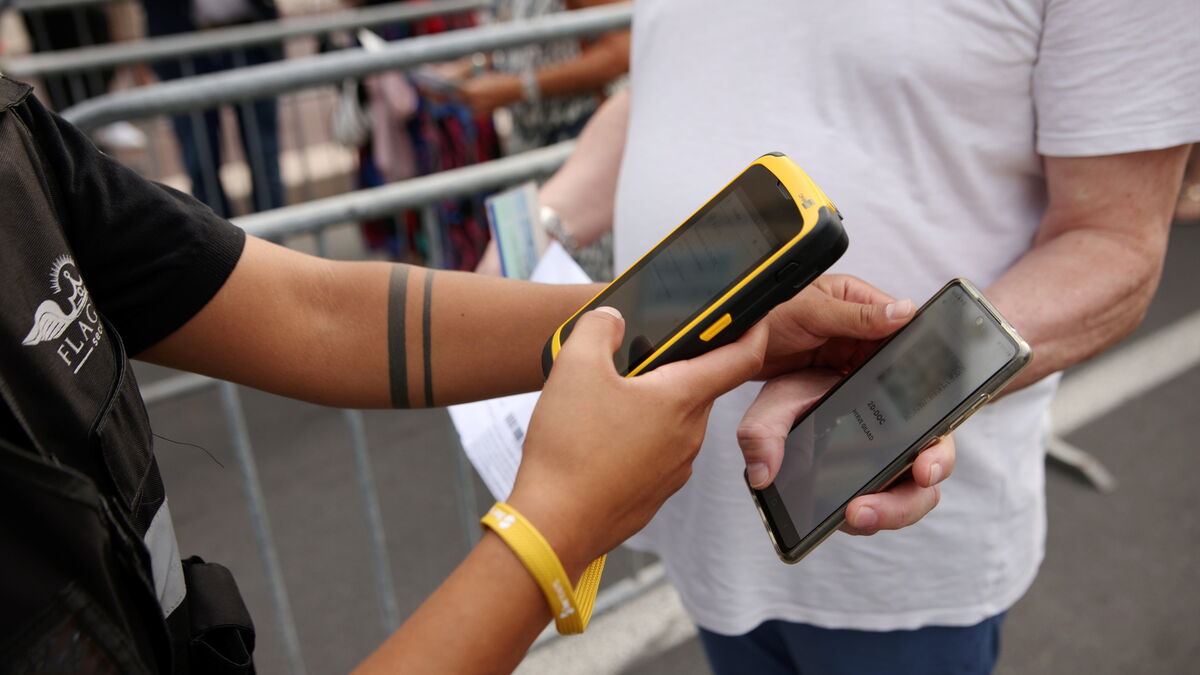 Health pass: fines for restaurateurs, sanctions, isolation ... The government is refining its bill 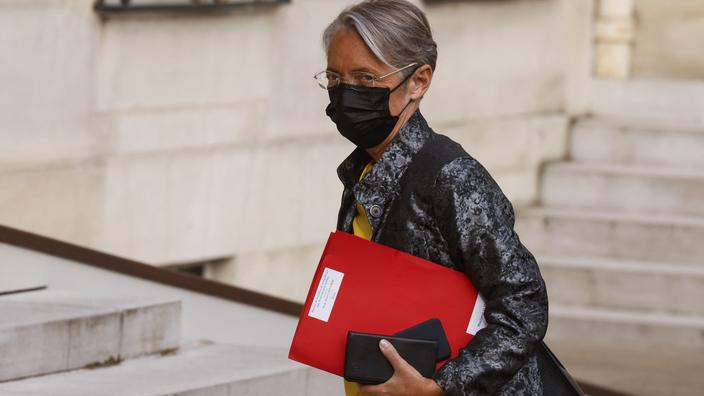 Health pass: no unemployment benefits in the event of suspension of the employment contract, the announcement is controversial 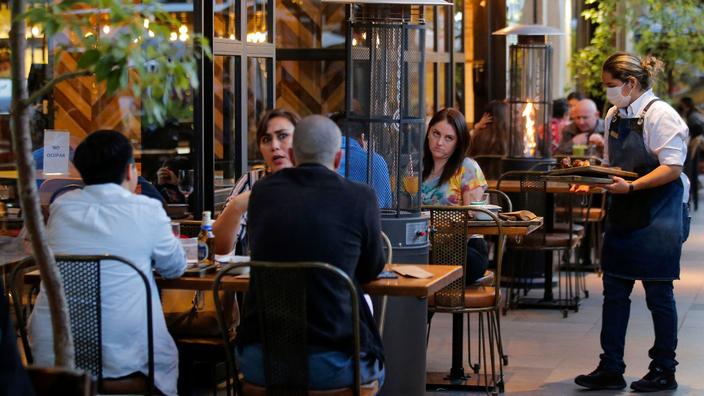 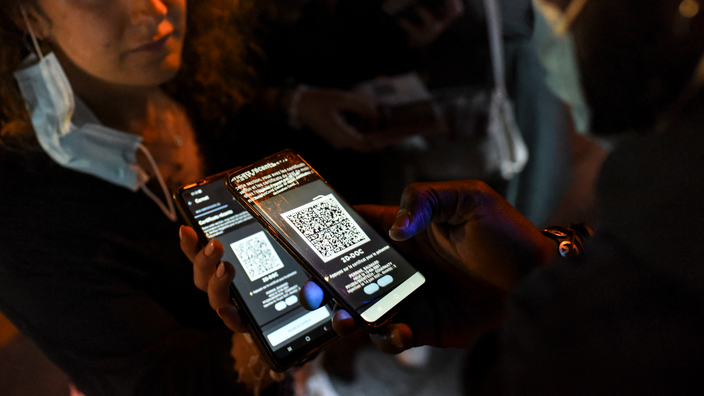 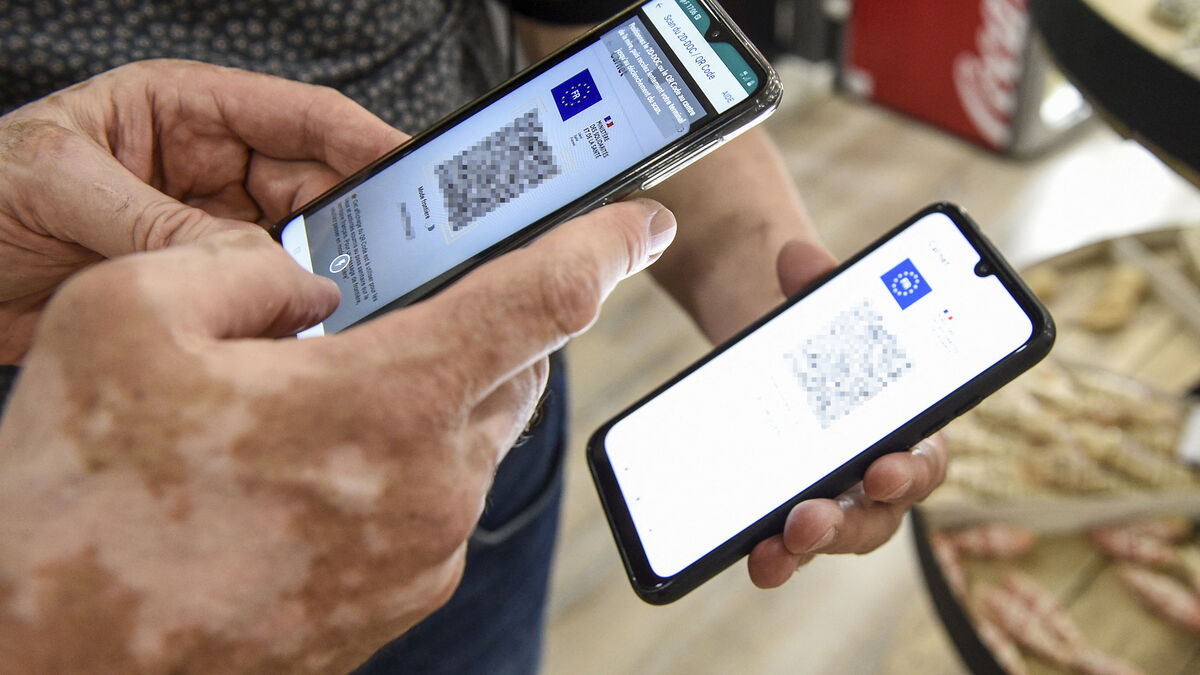 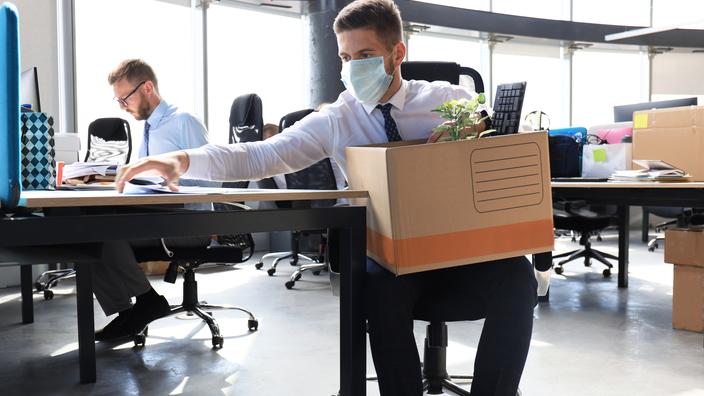 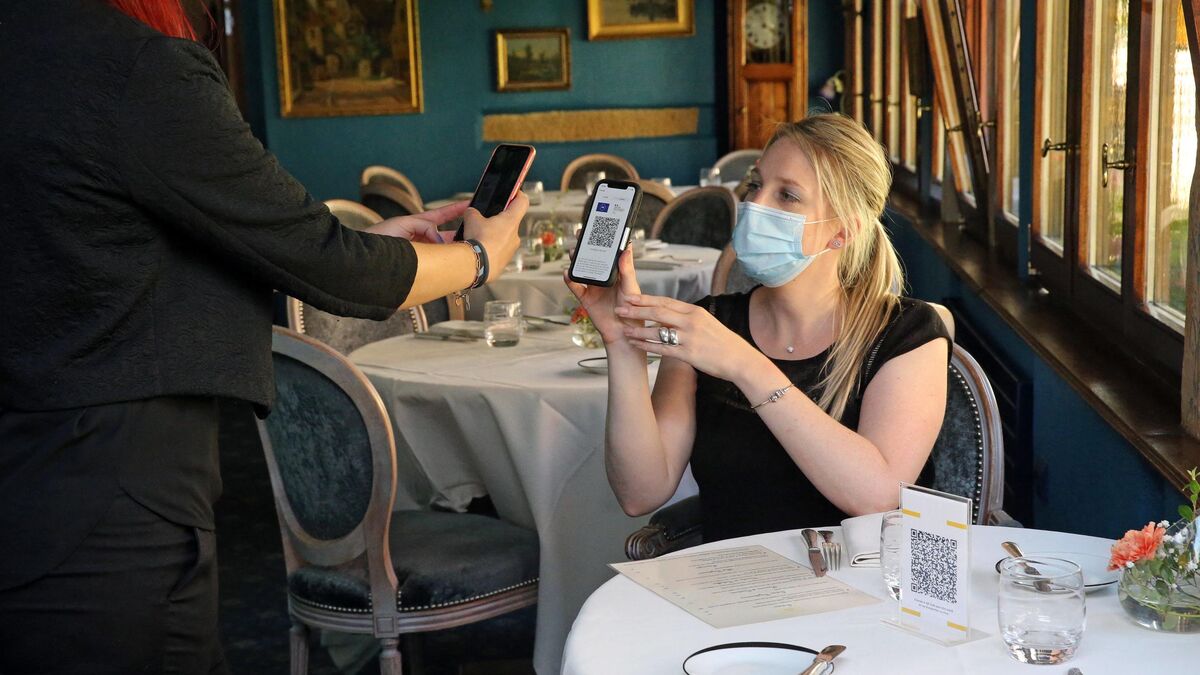 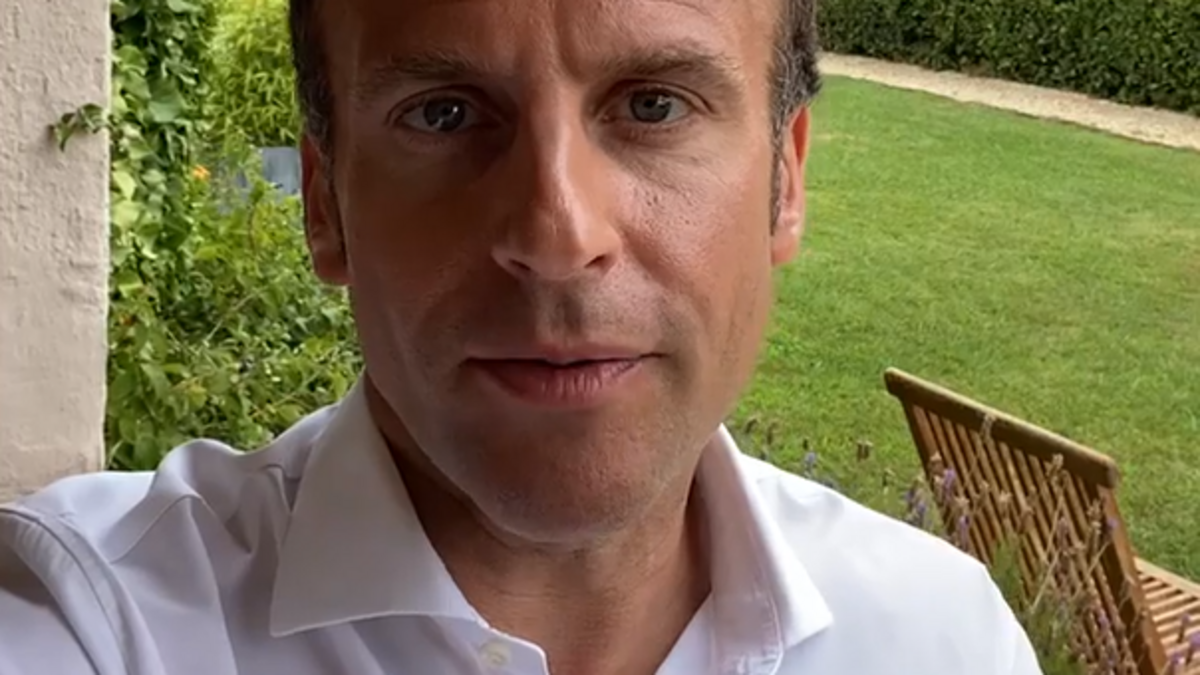 Third dose, victory for the Blues in hand and a sought after French tourist: the information to remember this afternoon