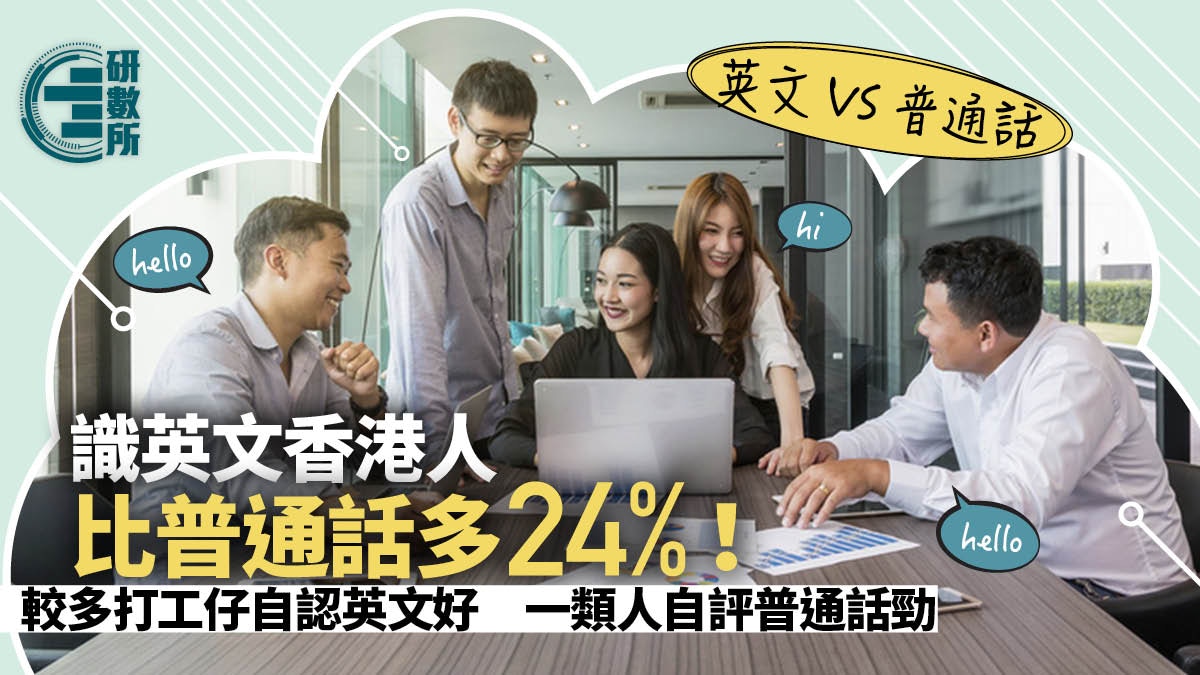 Earlier, the Ministry of Education issued a report suggesting that Putonghua should be integrated into the assessment system for primary and secondary schools.

Statistics show that there are more people in Hong Kong who think they have good oral English skills than those who think they are good at Putonghua. Nearly 80% of people who can study language (spoken) because of work choose to learn English.

In addition, among citizens whose mother tongue is Cantonese, there are slightly more people who know English than those who know Mandarin.

According to the "Language Usage in Hong Kong" published by the Census and Statistics Department in 2020, the proportion of citizens who believed that they had good oral English skills (self-assessed as "very good" or "good") in 2018 increased by 5.9 percentage points to 29 %, the proportion is even ahead of citizens who think they have good Mandarin skills.

Nonetheless, among the employed persons who are able to study spoken English due to work (only including Cantonese, Mandarin, and spoken English), nearly eight adults said they chose to learn spoken English.

In addition, the 2016 population by-census results show that among the approximately 6.26 million native-born Cantonese citizens, the number of people who can speak English (approximately 2.57 million) is slightly more than that of Mandarin (approximately 2.08 million).

Earlier, some mainland scholars pointed out that Putonghua could be considered in the "assessment system", which aroused social concern.

According to the "GAPSK Language Promotion Committee" which organizes the Putonghua proficiency test in Hong Kong, due to the suspension of the epidemic, the results of the Putonghua written and oral test of local primary and secondary school students have fallen.

Vaccine Lottery | Inventory of 340 million prizes from the business community. Six organizations are the most generous to give gifts of more than 20 million. Global food prices have soared due to the epidemic. Can the salary of Hong Kong people outperform the increase in food ingredients in the past four years?

Consumer vouchers to buy electrical appliances｜How to make the most of the discount?

Can side merchants use different payment tools to hold orders? 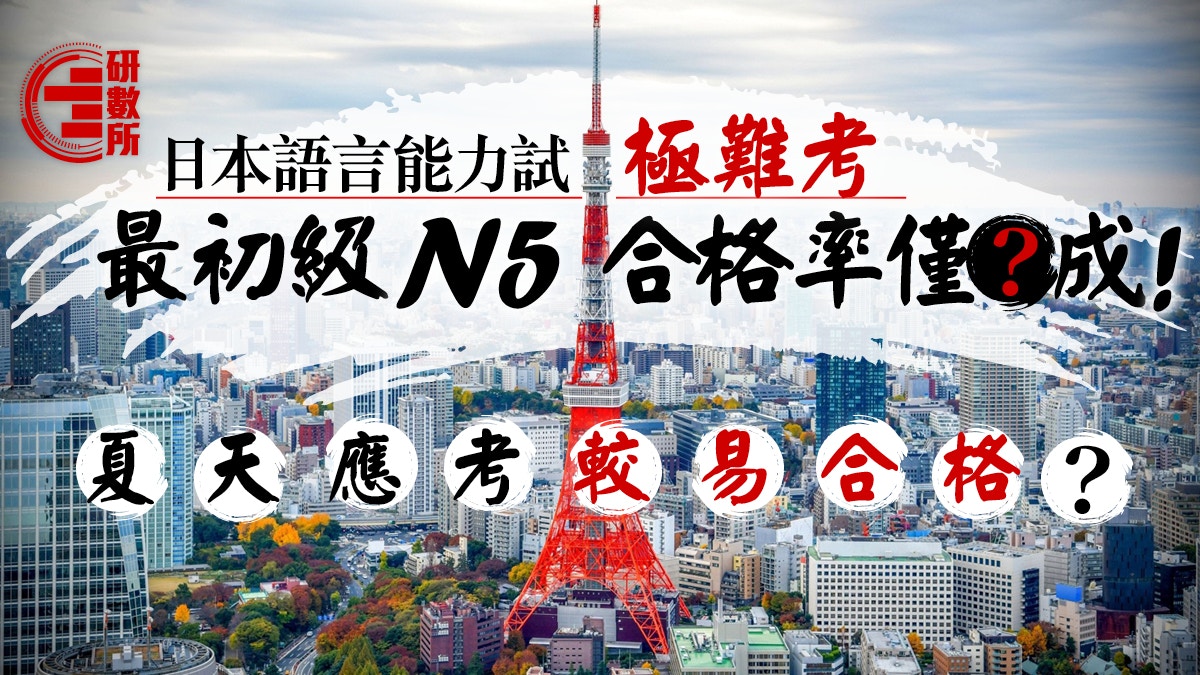 The Japanese language proficiency test has a very low passing rate, which can be called the most difficult test. It is easier to pass the summer test? 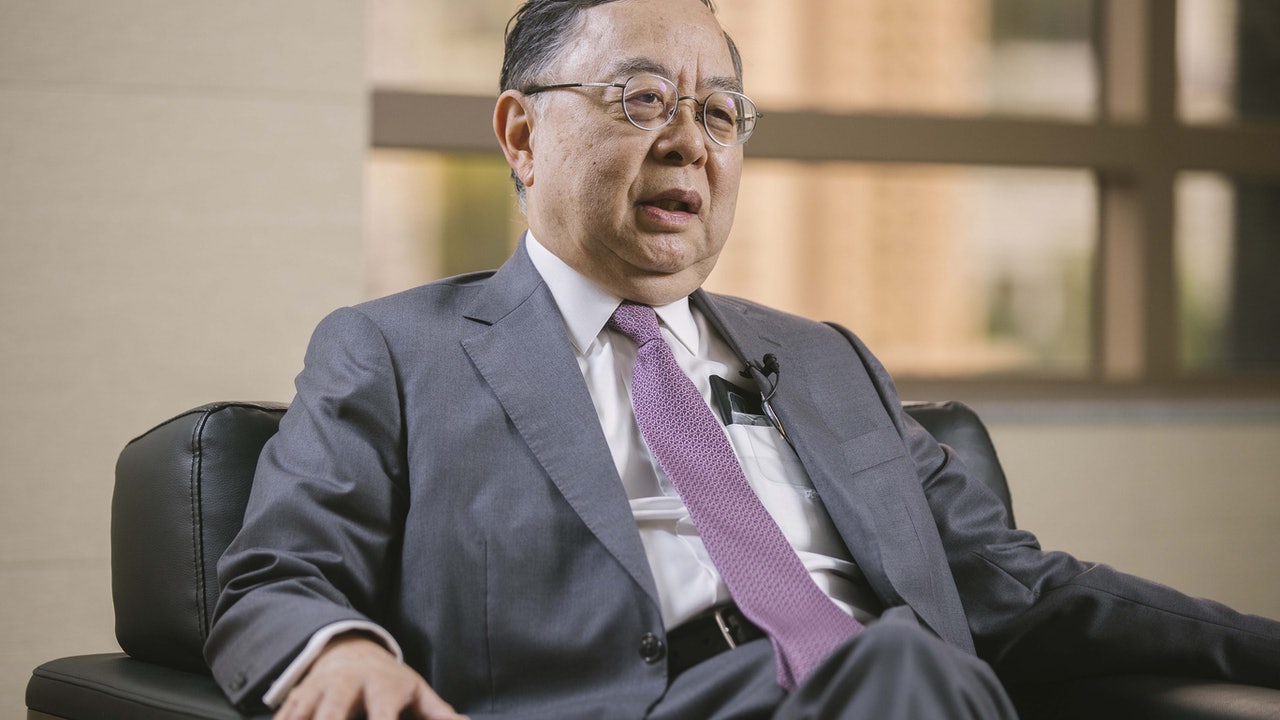 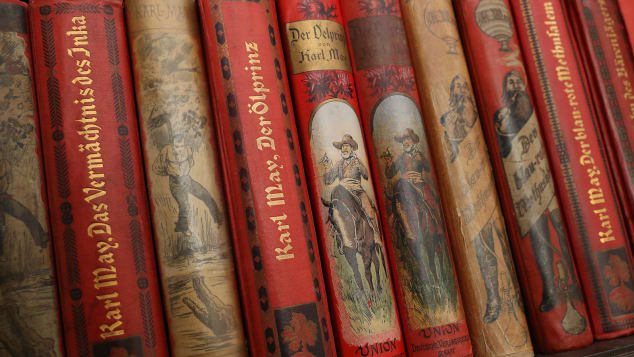 The easiest (and hardest) languages ​​to learn for English speakers 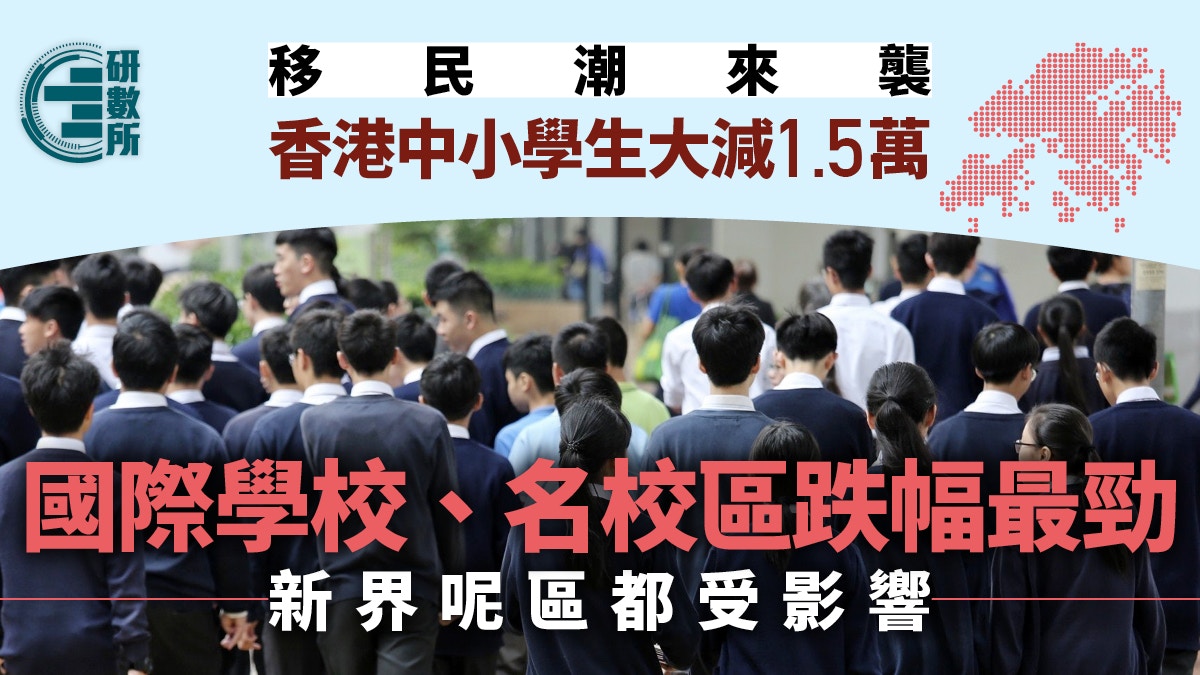 The number of immigrants has dropped sharply. Except for the prestigious campus, this New Territories has lost more than 1,000% of the hardest-hit areas 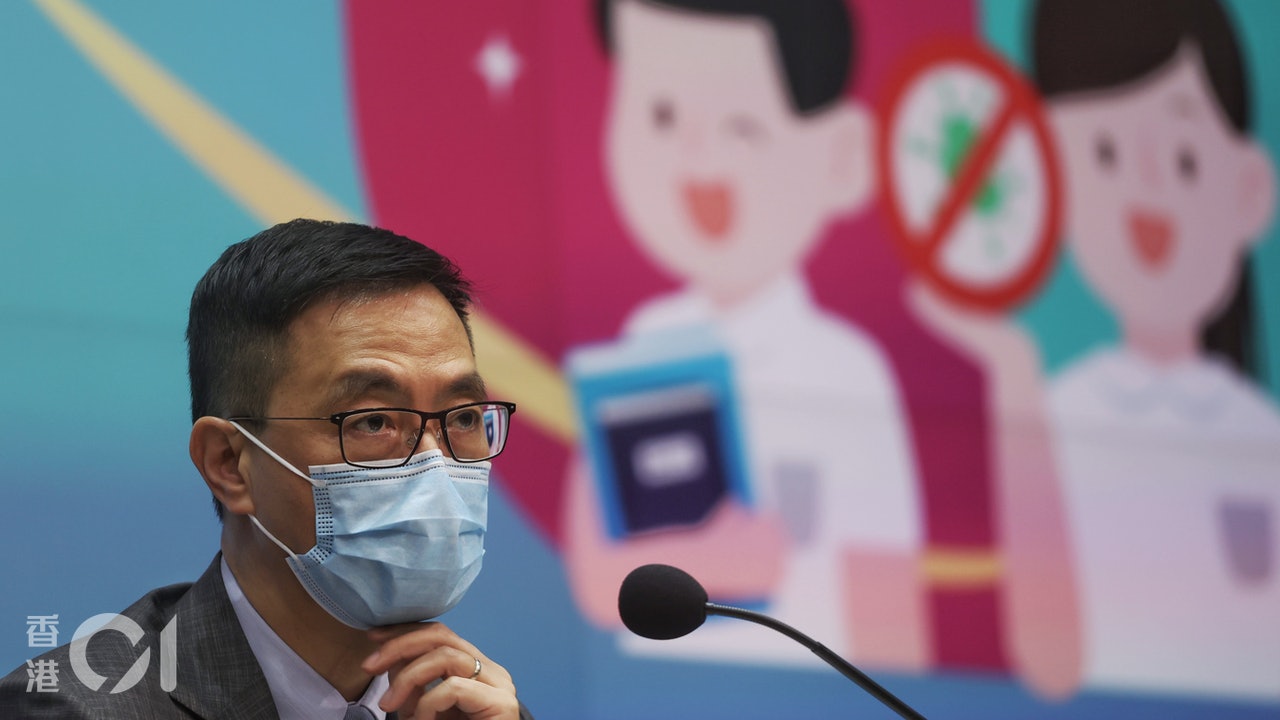 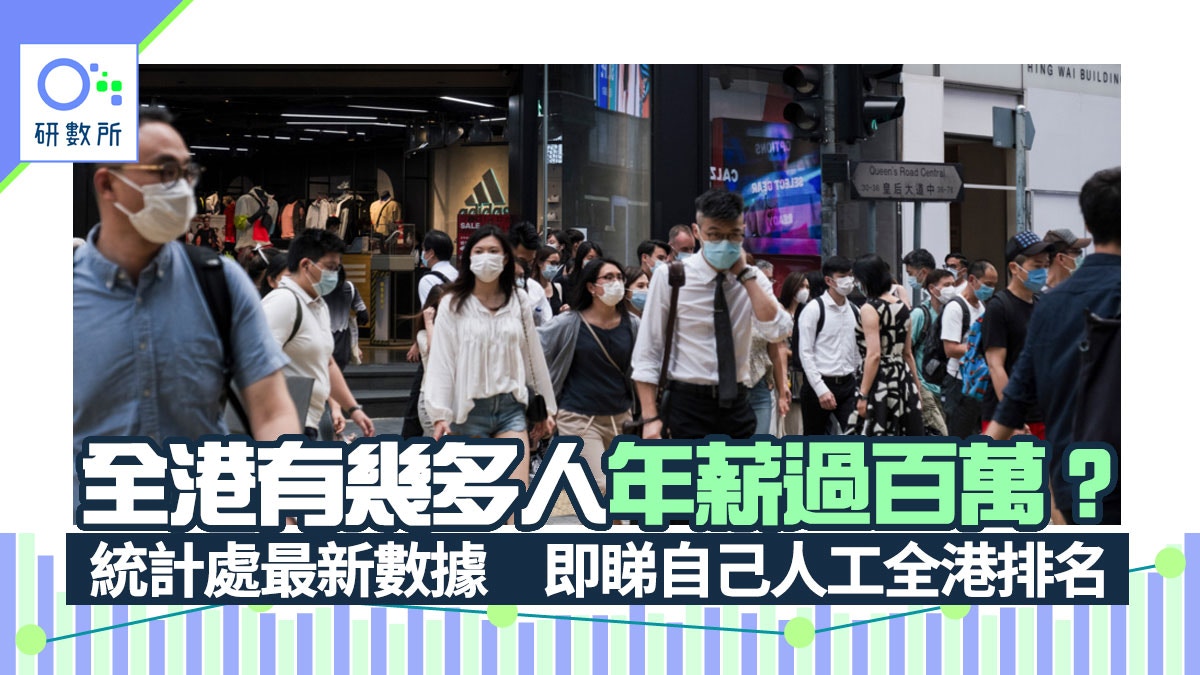 The monthly salary is better than half of Hong Kong people! That is, see the latest income data of the Census and Statistics Department to know that you are on the sidelines