Nicknamed the “king of lighthouses”, this maritime sentry, built between 1584 and 1611 and located between Royan and the Pointe du Grave, could be listed as a World Heritage Site. 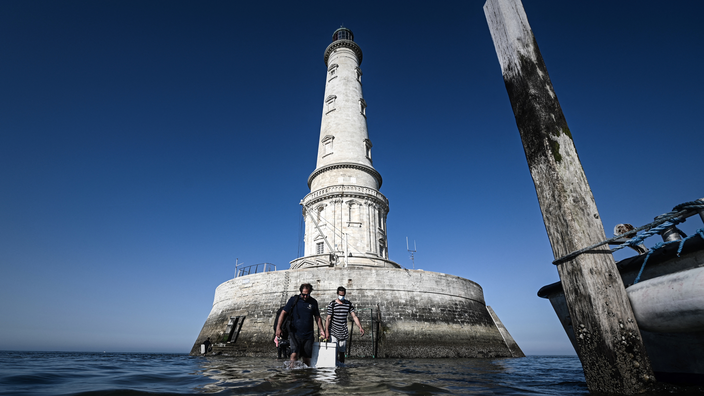 " for its history and its presence, Cordouan hopes to be crowned on Saturday by Unesco: this maritime sentinel beaten by the wind and the swell for 400 years, between the Atlantic Ocean and the Gironde estuary, could enter the World Heritage.

The last inhabited sea lighthouse in France and the second lighthouse to be listed by Unesco after that of La Coruña, in Spain, the imposing truncated cone tower of light stone marks the entrance to the largest estuary in Europe, with capricious currents and with outcropping rocks, seven kilometers from Verdon-sur-Mer (Gironde) and ten from Royan (Charente-Maritime).

Read also: In the spray of Cordouan, with the last lighthouse keepers

Built on a plateau that reveals itself at low tide in green and blue reflections, contrasting with the yellow of the sandbanks, and surrounded by a thick stone wall that protects it from the onslaught of water at high tide, like a As a shield, Cordouan is only revealed to the public in summer and only if the sea is willing.

" ... It is little to say that the lighthouse, which entered the inventory of historic monuments in 1862, like Notre-Dame de Paris, is making an impression. Visitors are surprised that Unesco has not recognized its “

Lovers of this lighthouse are ecstatic when it comes to describing it. "

Its appearance, its architecture, its state of conservation, its history, complicated access ... It's a castle!

In addition, it is a laughing lighthouse, with its color less austere than that of granite from Brittany,

”remarks Jacques, a 69-year-old retiree and“

Cordouan was the first thing to do on my list of young retirees.

This richness, these sculptures ... I did not see it so big inside.

The headlights do not want to stay on the back burner

Disembarking from the boat at low tide, visitors (around 24,000 per year excluding the health crisis) are instructed in the rich history and heritage value of the place by caretakers who live in this building owned by the State but managed by the Mixed Syndicate for sustainable development of the Gironde estuary (Smiddest).

Wanted by Henry III to replace an old English fire tower, built under Henry IV and enhanced under Louis XVI, the lighthouse was inaugurated in 1611 as a building "

to the extent of royal power

" in a country just emerging from the wars of religion , they explain.

Augustin Fresnel experimented with his lens there in 1823

Once you have passed the columned portico which marks the entrance to this 67-meter tower, with its ornate stones and mascarons, human figures in a grotesque style, there are 301 steps to climb to go from the sea to the sky. You have to cross the "

" - where a king never set foot - then a stained-glass chapel with a marble floor - where a few visitors light candles -, and take a spiral staircase of stones, like suspended, to join the outer passageway, just under the lantern. From above, a 360-degree panorama, from Soulac-sur-Mer to La Palmyre, is offered to the visitor whose keen eye can distinguish the shape of the ship's bow of the raw concrete church of Royan.

It is in Cordouan, explain the guards, that the scientist Augustin Fresnel tested his famous lens in 1823. Since then, this device of glass plates, which makes it possible to "

flatten the light beam to intensify it

", has been used in all lighthouses of the world. Here, a simple 250-watt bulb carries the light signal to 39 km. Coming by force of arms, in a sea kayak, Christophe Bonnin - regular visitor to the building - is pleased with the very latest work campaigns carried out for the Unesco application: "

". Reinforcement of the access path, recovery of stones eaten away by salt, restoration of the chapel ... Masons, rope access technicians, sculptors and stonemasons have followed one another in the winter, since 2019, at a cost of 2 million euros supported by the State and local authorities.

When leaving Cordouan, visibly with regret, a man shouts to the guards: “

You have a very nice second home!

There is always one who asks to stay in our place 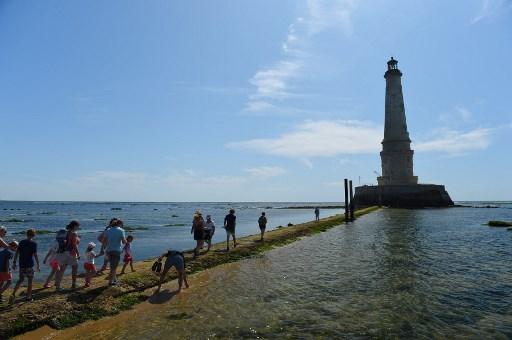 Off Royan, the "King of the lighthouses" always looking for his summer seasonal worker 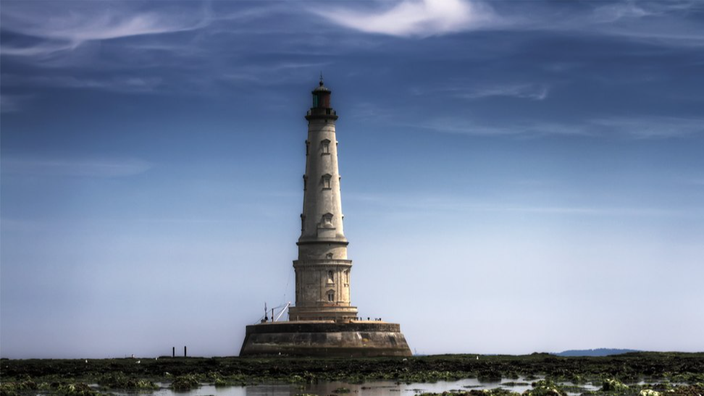 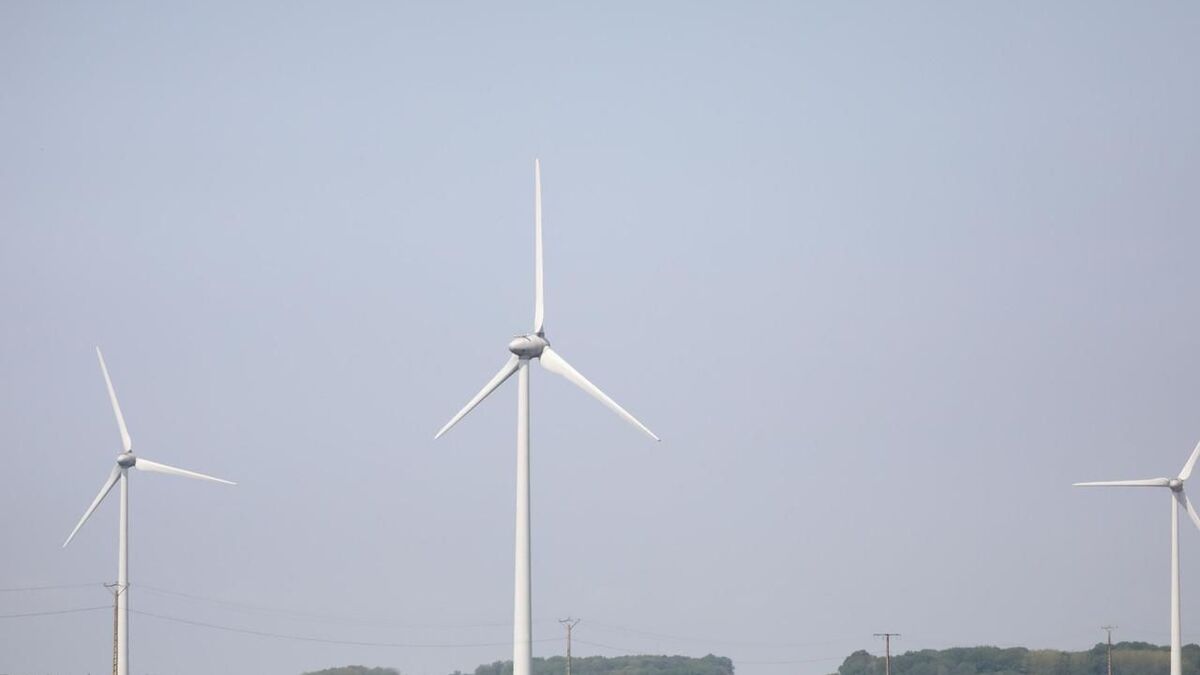 Wind turbines in the Gironde estuary, EDF is backing down 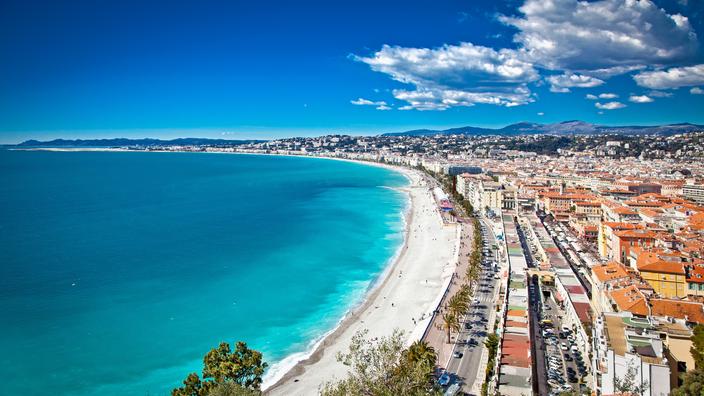 Unesco: which sites are entering the world heritage list? 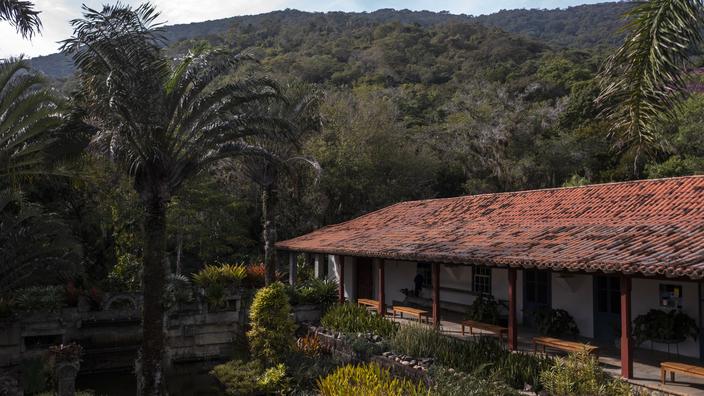 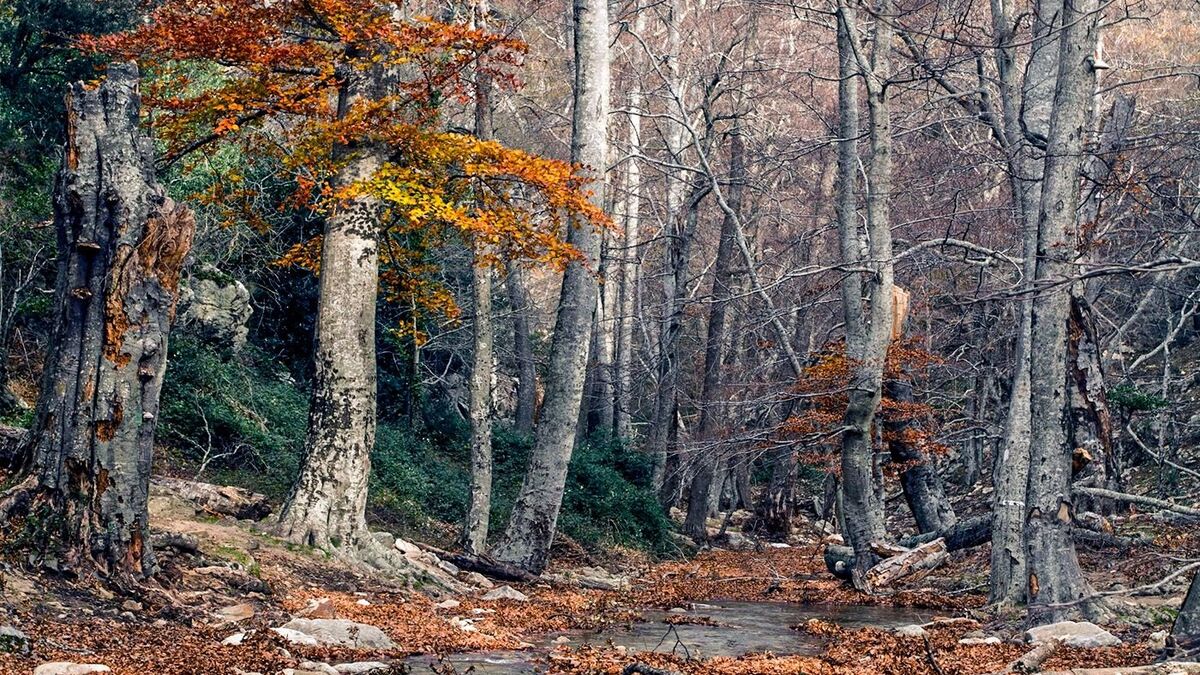 Nature reserve: the beeches of the Massane forest, a UNESCO World Heritage Site