Loves and dangers of the American teachers who revolutionized our education

'Las Señoritas', a book by Laura Ramos, reveals the incredible adventures of these teachers who arrived brought by Sarmiento. 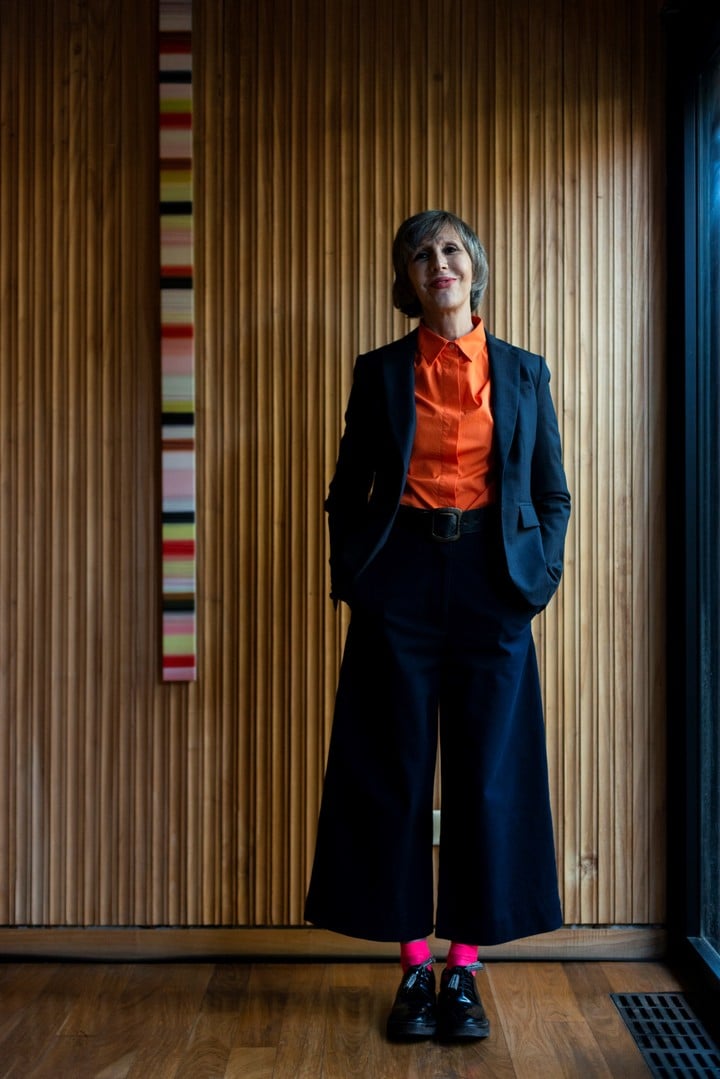 We are facing a future scandal

Mary Morse is one of the 61 American teachers hired by Domingo Faustino Sarmiento between 1869 and 1898 to revolutionize Argentine education.

His destination is a school in Mendoza.

He comes on a ship where he meets a colleague

, Margaret Collord, whose destination is Montevideo.

When they say goodbye, Morse suggests that if he ever needs a job, he go see her.

They meet again, live together and are a couple.

They write an instruction manual to encourage "the gentle treatment of young people" and "treat the students as friends;

bring a good mood to the class and not annoyances from outside;

take care to use a sweet voice but denote authority ”.

They invest in the wine business in Chacras de Coria.

They have a "freedom of spirit" unusual for the time

At his request, they are buried in the British cemetery in Mendoza.

They leave life pensions for the elderly, scholarships for students and a contribution for the Methodist Church of Mendoza

There is inheritance for Margaret's seven nephews and for Mary's Fred.

Fred - a fanatic Catholic - comes from the United States to sell the properties.

in a fury over his aunt's homosexual relationship

, he builds a bonfire with books, newspapers and letters that burn before the neighbors' sight.

, where this and other stories are told,

"is perhaps the most interesting character in this book

It is a half truth, because Ramos narrates the adventures of several of those teachers in such detail that they all have their appeal.

It is, in conclusion, a

With its strengths and weaknesses.

It is a little known topic in our history.

Ramos discovered it one afternoon in 2017 in which, to escape the rain, he went to the Sarmiento Museum, in the Buenos Aires neighborhood of Belgrano, to have a coffee.

“When I looked to the left I saw a dress from the 19th century that blew me away.

A poster said that it had belonged to one of the teachers that Sarmiento brought to Argentina.

The following year I went to Boston

He visited museums and universities in the United States to read letters and archives from those times.

He spoke with historians.

He came across amazing photos.

It was made from an enviable bibliography.

She came with a three-year contract that committed her to founding the Normal School of San Juan.

“Four years of work, an amazing project. More exciting than any rock party ”

, he describes alluding to his past with that movement in Argentina and about which he wrote an emblematic book in the '90s:

“Much of what we know on this subject we owe to the American Alice Houston Luiggi, author of the book

. It was she who, between 1948 and 1952, took the job of interviewing the survivors, their students and their children and grandchildren in Argentina and the United States, in addition to corresponding with dozens of people related to them.

In the United States there are huge archives of letters that serve to use as testimony and to understand, even today, what was happening then.

Accessing that information was, for me, an incredible experience, ”says Ramos.

The 61 teachers could be added another nine of which there are no reliable records.

If it was for Sarmiento, he had two thousand.

The country was on fire.

In fact, the first teacher was destined for San Juan and she refused to go because her English friends had told her it was crazy because of the danger.

The project began in Paraná, Entre Ríos, with the founding of the Normal School.

The entrance to study in the schools was by chance.

The white ball was admission and the black, rejected.

That was also changed by foreign teachers

Some of those schools

in the midst of the wars of that time.

Sometimes as centers for treating the wounded.

"Schools were not installed in the south of the country because the boiling point was in the north," says Ramos.

Roca had not yet reached the south to take the lands of the original peoples.

Sarmiento was interested in the center of the coast and the north.

The country was on fire.

In fact, the first teacher was destined for San Juan and she refused to go because her English friends had told her it was crazy because of the danger.

The same happened with other teachers.

Sarmiento insulted them in a ferocious way.

He had a strong character, fits of anger, so it is told in letters. "

Not for nothing was he known as "crazy Sarmiento."

Clara Allyn, from Minnesota, was the one who with her letters allowed us to discover the link between Jorge Luis Borges' English grandmother and the teachers.

possible, enthusiastic and that they did gymnastics", it reads in

Salaries were double those of Argentine teachers, who were considered declassified.

However, the preparation of the visitors was superior.

There was prior disorganization.

The teachers did not speak Spanish.

Some learned on ships.

But there was something worse: Catholics did not approve of Protestant women educating their children.

Especially in the province of Córdoba.

The bishop threatened to excommunicate those who enrolled their children in normal schools.

"This is the Devil's house and Hell's Gate

a sign appeared one morning on the door of a school.

“You have to look at it with the perspective of the time.

The Church had just lost the power of education at the hands of the State.

There was a power struggle

Catholicism and Protestantism were like two political factions at that time ”, clarifies Ramos.

The teachers had to leave Córdoba.

Sarmiento was an interesting, cultured man of a disorderly culture.

I wanted to conquer the world, not just Buenos Aires.

Sarmiento, exiled in Chile, in 1845 had left for Europe and the United States to study their educational systems.

The meeting that changed his gaze occurred in the United States with Horace Mann, considered "the great reformer of his time, the man who had applied the new pedagogical theories in the public schools of his country."

" Ramos writes in the book.

Mary Mann, his widow, was the one who – years later– helped Sarmiento to carry out the project in Argentina.

"All these teachers had incredible adventures

In Paraná, for example, together with their students they had to defend the school in the midst of struggles between antagonistic sides.

Others arrived at the port of Corrientes under such heavy rain that they almost lost their belongings.

Laura Ramos and her book Las Señoritas, the result of four years of research.

On their travels to the interior they

and suffered from fear.

They were even scared when they saw gauchos with their guitars.

"From now on, the guitar will be for me a symbol of barbarism," one confessed.

In their humble lodgings they suffered theft and bites of harmful animals and insects.

Some were so repulsed that they said that in Catamarca "

, but Bostonians claimed that theirs were delighted with the green bindings of Dickens' works."

On the ships there were those who met their future partners.

None of them married Argentines

, although that was the ideal of Sarmiento, who wanted to found an Argentina of mixed colonies.

"An Anglo-Argentine with the Americans she admired so much," says Ramos.

"we are promoting a marriage agency,"

said Sarmiento, with irony and resentment, upon learning that some teachers had resigned from their positions to marry foreigners.

But nothing caused him more resentment than the refusal of some teachers to go teach his beloved San Juan.

Sarmiento seemed a formidable character to me.

I entered his world thinking of him as the murderer of Chacho Peñaloza and I came out admitting that he was a more complex character, ”says Ramos.

And also: “Sarmiento was an interesting man, educated, of a disorderly culture.

He was self-taught for a class issue.

He had applied to go to the National School of Moral Sciences (today the National Buenos Aires), but they did not give him the scholarship if not a colleague, Juan Bautista Alberdi, who got it through a contact.

Unable to access that education, he rewrote his story as a poor child.

Sarmiento wanted to conquer the world, not just Buenos Aires.

That of Fanny Haslam, the grandmother of Jorge Luis Borges

, the most recognized writer in our country. English, she married Colonel Francisco Borges, ten years older than her and a friend of Sarmiento. At her tragic death in battle, she was left a widow with two children, Francisco Eduardo and Jorge Guillermo, the youngest and father of the future writer.

In 1890, Fanny moved to Buenos Aires and opened her boarding house for English ladies.

First in the downtown area and then in Palermo, on Calle Serrano at 2100. This is where Fanny finds her place in the story.

Because it was she who

gave shelter to several of those teachers hired by Sarmiento

When his son Jorge Guillermo got married, he bought the land next door and built the mythical house with a patio and cistern where Jorge Luis Borges and his sister Norah grew up.

Borges became an icon of literature and that house is a modern building that erased part of our cultural past.

That past that Laura Ramos tells us so well in

Federico Jeanmaire: "They taught us to reclaim Malvinas, but not that we have to return Formosa to Paraguay"

Bárbara Blasco: she survived drugs, the night, cancer and is now a successful writer 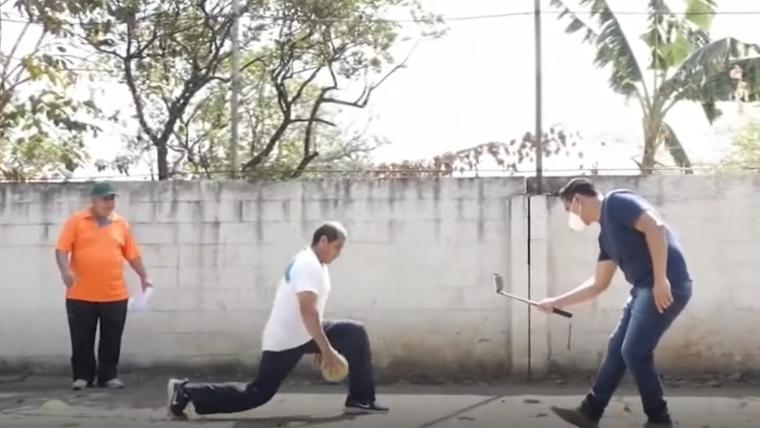 IT in schools as bad as before Corona - industry expert: "WiFi as slow as smoke signals" 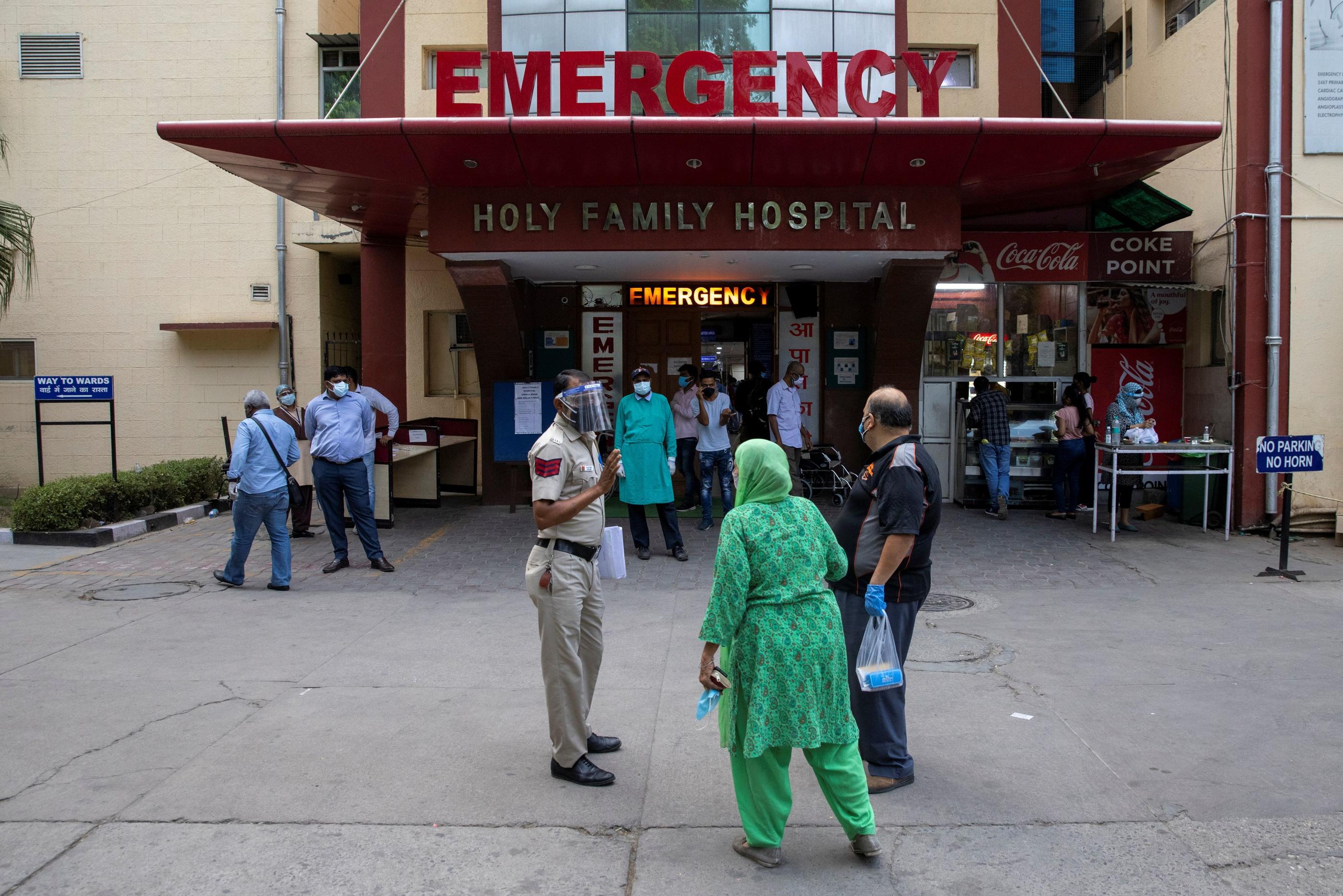 Covid-19: the despair of a French teacher, threatened with abandonment of post if she leaves India

The day that Felipe de Edimburgo traveled to Argentina: romance with Malena Blaquier or diplomatic efforts? 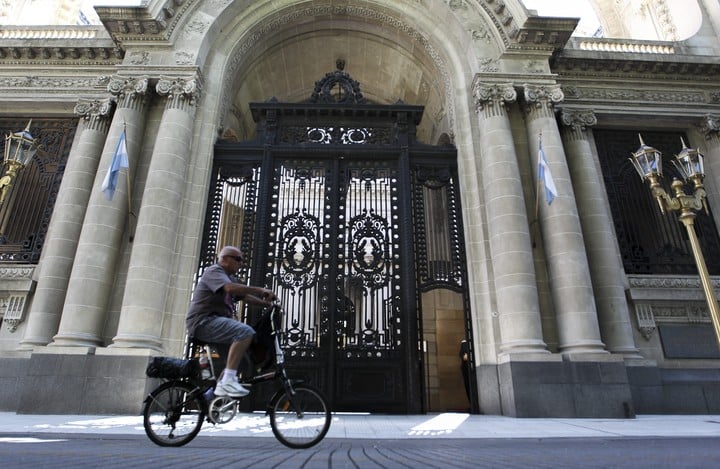 Gender policy: the unprecedented questionnaire that the Foreign Ministry forces its employees to fill out

Indigenous: All the People educate children 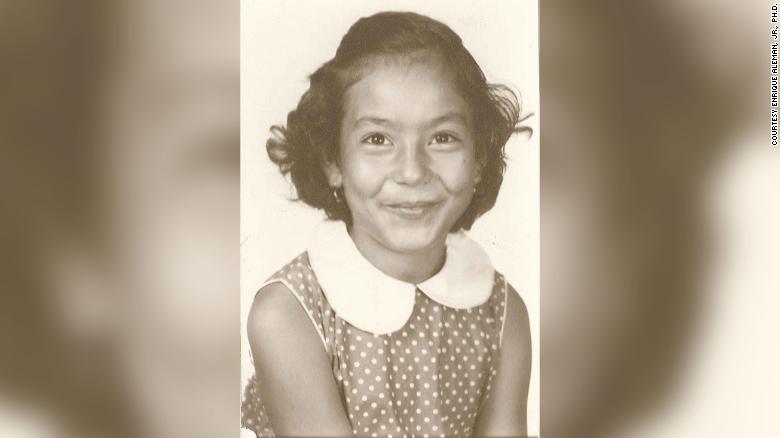