Does the Delta variant get visitors? The British health department reports new infections with the mutation B 1.621. The investigations are ongoing.

Does the Delta variant get visitors?

The British health department reports new infections with the mutation B 1.621.

The investigations are ongoing.

The incidence is over 400. Most infections are due to the highly contagious Delta variant.

But will she soon have an addition to the family?

According to the British authorities, a new mutant has found its way to the island.

So far, the British health authority Public Health England (PHE) has confirmed 16 cases with the comparatively new corona mutation B 1.621.

Corona variant B 1,621 detected for the first time in Great Britain - 16 cases confirmed

B 1.621 is not an unknown mutation internationally.

It was detected for the first time in Colombia, most recently even in the wastewater of our neighboring country Austria.

Much of the new cases in the UK are related to overseas travel, the agency said in a statement.

At this point in time, there would therefore be no suspicion of uncontrolled collective spread in the country, as is the case with the delta variant.

There is also initially no suspicion that B 1.621 could cause greater damage or be more resistant to the current vaccines. Nevertheless, all possible steps have to be taken in health care. Additional tests and contact traces are initiated. In the USA, too, the variant is considered a "variant of interest" and is being examined for a potentially high transferability. (vs) 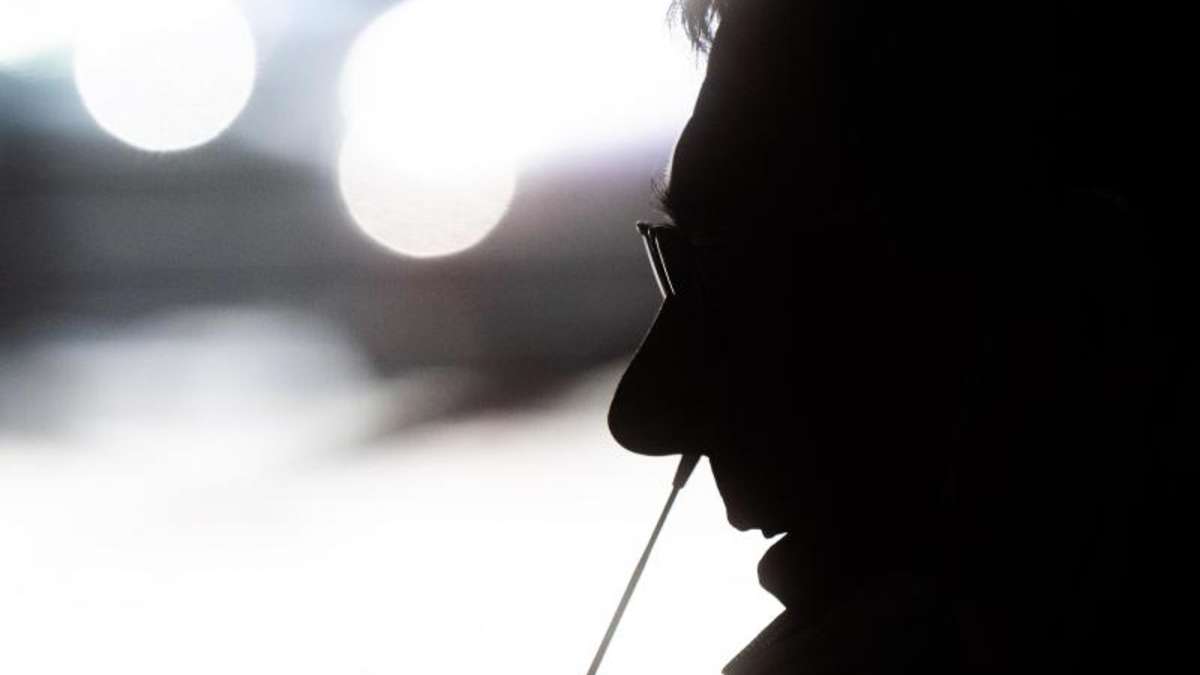 It could be even more contagious: WHO observes lambda variant in Latin America