A citizens' meeting as an open-air event with the mayor's two-year balance sheet, music from the brass band and a raffle: There were also sausage and cheese rolls and various drinks in Böbing, all of which were served to the 150 visitors at their seats due to the Corona became. In the community of Böbing it was an experiment on Wednesday evening that was completely successful. A citizens' meeting as an open-air event with the mayor's two-year balance sheet, music from the brass band and a raffle: There were also sausage and cheese rolls and various drinks in Böbing, all of which were served to the 150 visitors at their seats due to the Corona became.

In the community of Böbing it was an experiment on Wednesday evening that was completely successful.

- Böbing's mayor Peter Erhard said on the Böbingen sports field that it really didn't matter whether the people came for his contributions or for the band.

Incidentally, the musicians were allowed to play for the public for the first time in a year.

Böbing's mayor regretted that social life had to be almost completely shut down in 2020 and 2021.

"Corona had us all firmly under control, restrictions in all situations, a lot stood still." It is all the more important that after 2019 he was able to inform the villagers about the work of the municipal council for the first time.

Who, in his opinion, did everything right.

A special feature is the per capita credit

The special information: Instead of the usual per capita debt elsewhere, Böbing has a per capita credit of 374 euros.

Two years ago it was 715 euros per inhabitant.

Then Böbing's mayor lined up completed, ongoing and planned projects of the community.

For example the water supply: 140,000 cubic meters of water were sold last year.

"You can turn on the tap with a clear conscience," said Erhard.

The wastewater treatment with disposal of the sewage sludge currently costs the municipality 22,000 euros per year.

The condition control of the sewer network another 160,000 euros.

According to the mayor, this is the largest buried fortune in the municipality.

Keyword mobile communications: The municipality has been dealing with this topic with six priority areas at seven locations since 2014. When expanding broadband, the entry into the giga-bit process is in the local area, fiber optics are used outdoors.

The costs for this amount to four to five million euros with government funding of 90 percent.

"The world wants to be digitally connected with Böbing," the mayor is certain.

Böbing himself has invested 1.2 million euros in broadband expansion in 15 years.

20 children are born in Böbing every year.

"So the prospects are good that we will keep the elementary school," said Erhard.

A classroom will be converted into a computer room by autumn.

Great joy about the new operator of the children's home

Keyword kindergarten: In 2018 the municipality of Böbing bought the kindergarten from the Hedwig sisters for 650,000 euros.

A 70-year era will come to an end for Böbing at the children's home on July 31.

That was sad, said Erhard.

The fact that Regens Wagner will take over the children's home afterwards (we reported), however, is associated with great joy.

The home is in good hands.

About the clubs: All activities have so far been reduced to zero due to Corona.

Only then do you notice the cultural value the clubs have for the village, says Erhard.

Construction inquiries even from Berlin and Hamburg

We are on to other promising areas.

As soon as a new building area is presented in the newspaper, he gets calls from Berlin or Hamburg, said Erhard and added, "Anyone who comes to Böbing has to fit in, we want to remain a village".

The topic of the green waste collection point at the sewage treatment plant: it is open seven days a week.

"But only for citizens of Böbingen, not for foreigners," emphasizes Erhard and went to the raffle for the raffle.

Several license plate holders and a pillow with a woolen blanket could be won.

Finally, the mayor appealed to go to the general election on September 26th, and he also asked to continue working for a good and strong village community.

He thanked everyone who “contributed to the good life of the village”.

At the end of the citizens' meeting, the band and their conductor Anton Wurm played the Bavarian anthem.

Schongau newsletter: Everything from your region! 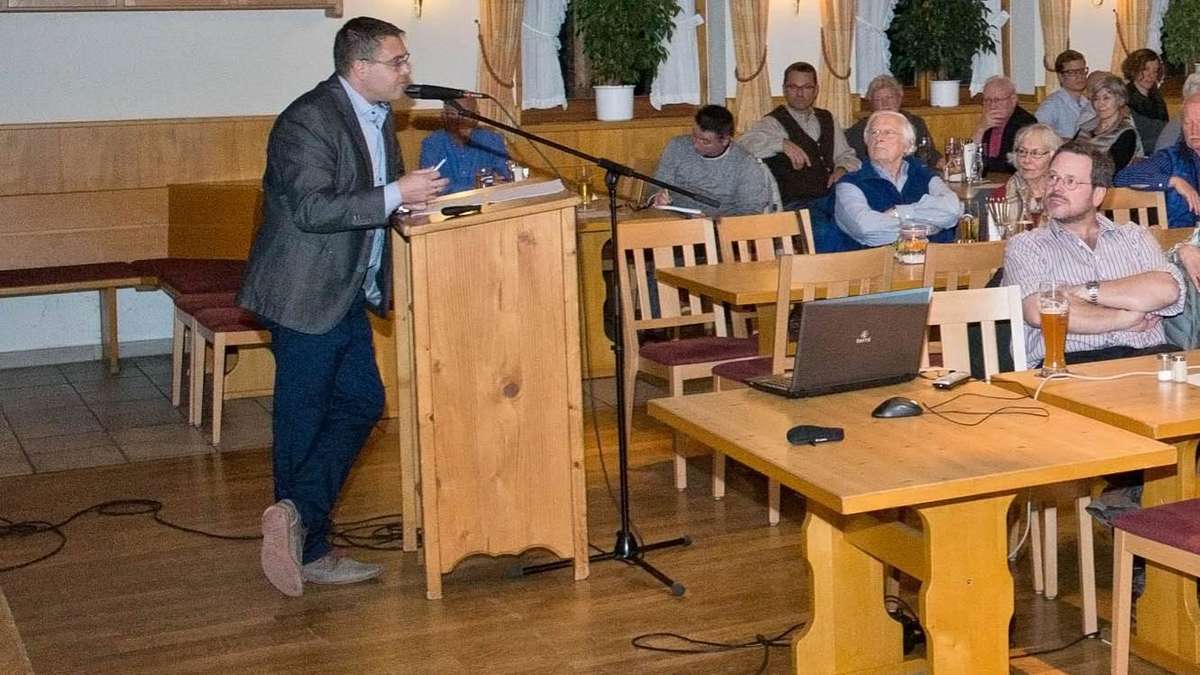 “Absolutely new territory” for the mayor and citizens of Oberhausen 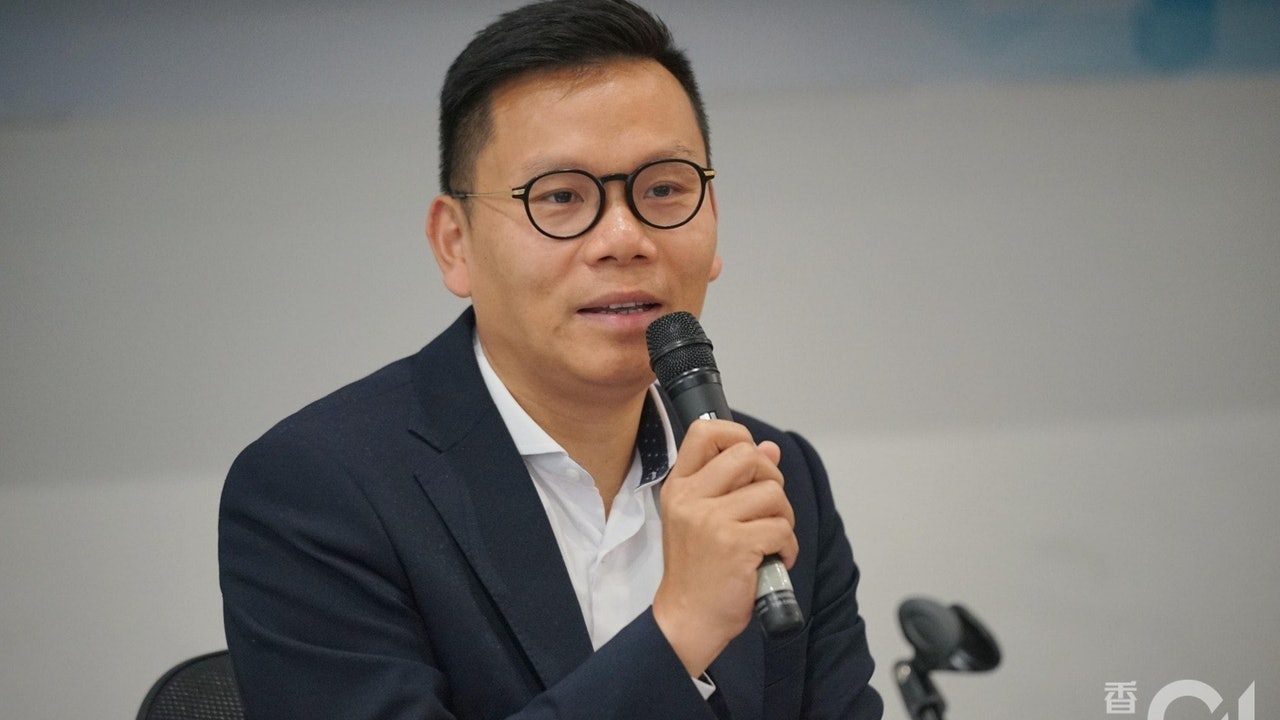 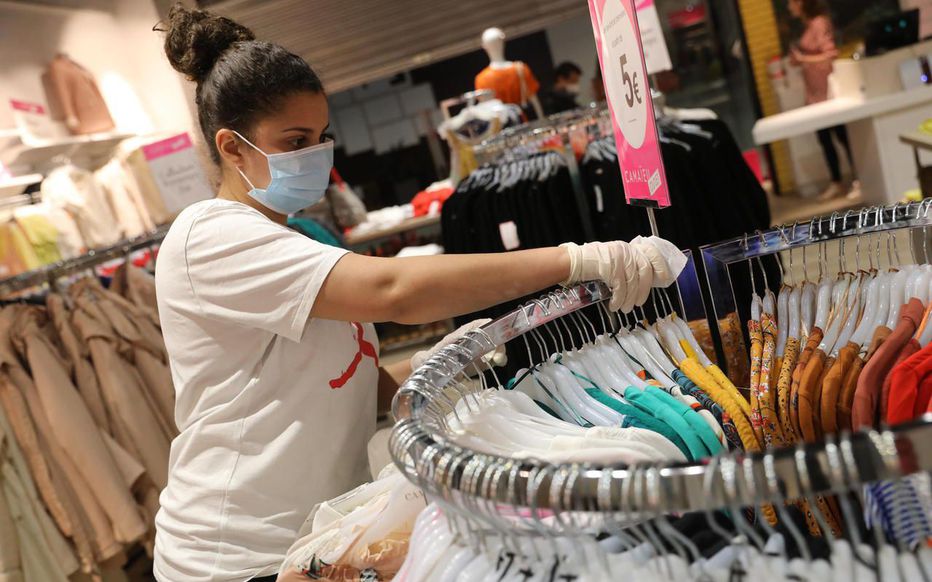 Air purifiers, CO2 sensors ... How traders, cinemas and restaurateurs are preparing to ventilate Kirchdorf has the big picture in mind

Bennett: The escape from prison is a wake-up call, the state systems have degenerated in recent years - Walla! news 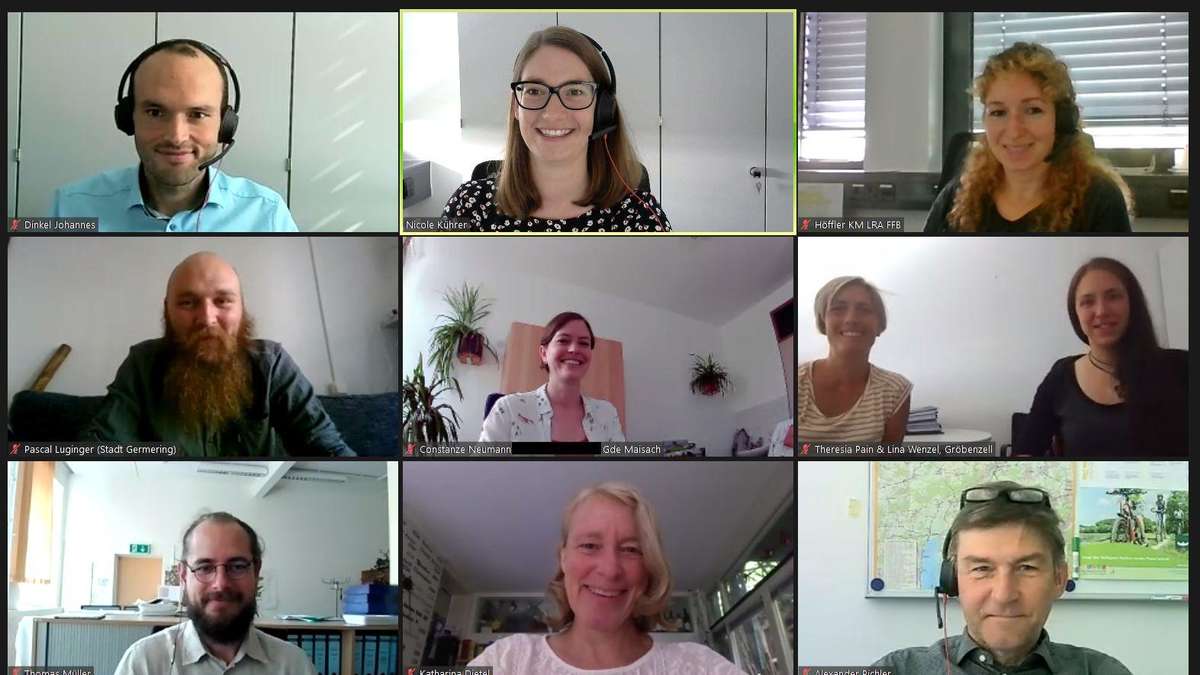