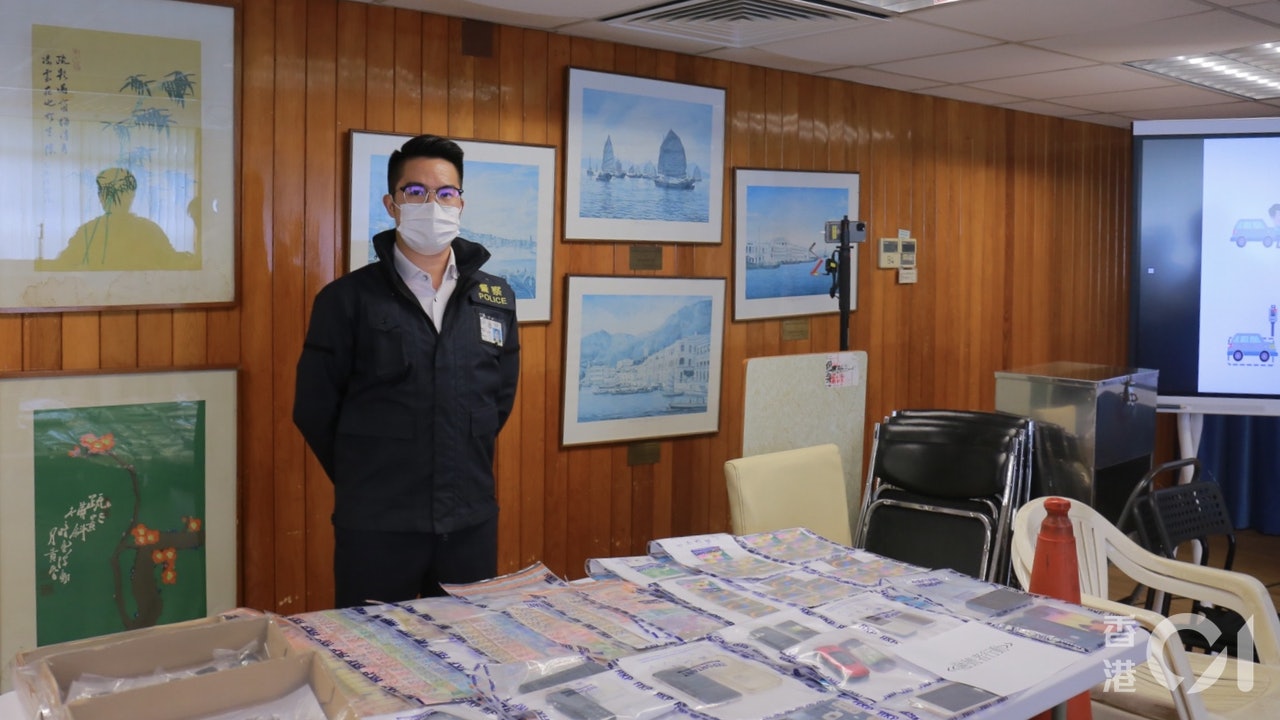 Two illegal parking stalls have long occupied public parking spaces near the "Bawenlou". One stall is operated in a "hereditary" manner, and three generations have been in operation for more than 30 years.

The two parking stalls charge car owners a monthly fee of 2,700 to 2,800 yuan. The police estimated that the monthly turnover totaled more than 300,000 yuan. For the first time, it was discovered that a real estate agent had referred guests to illegal valet parking services.

Detective Inspector Chuang Deqian of the Anti-Triad Action Team of the Yau Tsim Police District stated that the two illegal valet parking groups have triad backgrounds and have been operating for more than 10 years and 30 years respectively.

Detective Inspector Chuang Tak-him of the Anti-Triad Action Team of the Yau Tsim Police District stated that the Yau Tsim Police District has launched an enforcement action against illegal valet parking stalls in the area. The parking meters near Huijie, commonly known as "Bawenlou", have been occupied by criminals for a long time for illegal parking activities, which seriously affects the rights of others to use the parking spaces fairly.

The Criminal Division of the Yau Tsim Police District set up a special force to conduct an in-depth investigation this month. It was discovered that most of the parking meters on the site were occupied by two illegal valet parking groups. They have triad backgrounds and have been operating for more than 10 years and 30 years respectively. Some people operate in a "hereditary" manner.

It is understood that one of the stalls was operated by the mother more than 30 years ago, and the son and grandson joined the stalls. Because of the long-term operation of parking stalls at the site, the relationship with the neighborhood is not bad.

However, the police received complaints one after another and took arrests yesterday.

During the operation, the police discovered for the first time that a real estate agent referred guests to illegal valet parking services during the period when they were looking for properties.

After collecting a monthly fee of RMB 2,700 to RMB 2,800 from the car owner, the group parked the vehicle in a long-occupied parking meter. Unless it saw law enforcement officers, it would not pay the meter fee. The police estimated that their monthly turnover exceeded 300,000 yuan. .

After an in-depth investigation by the police, the disguised residents approached the members of the two groups through real estate agents and successfully locked all of their members.

As of yesterday afternoon, the police arrested 6 men and 2 women, aged between 19 and 66, on suspicion of conspiracy to commit theft. They also seized 58 car keys, 42,000 yuan in cash and 30 octopus believed to be used to enter the form.

If the public finds someone illegally occupying the meter position, Zhuang suggests that the police should be dealt with immediately. 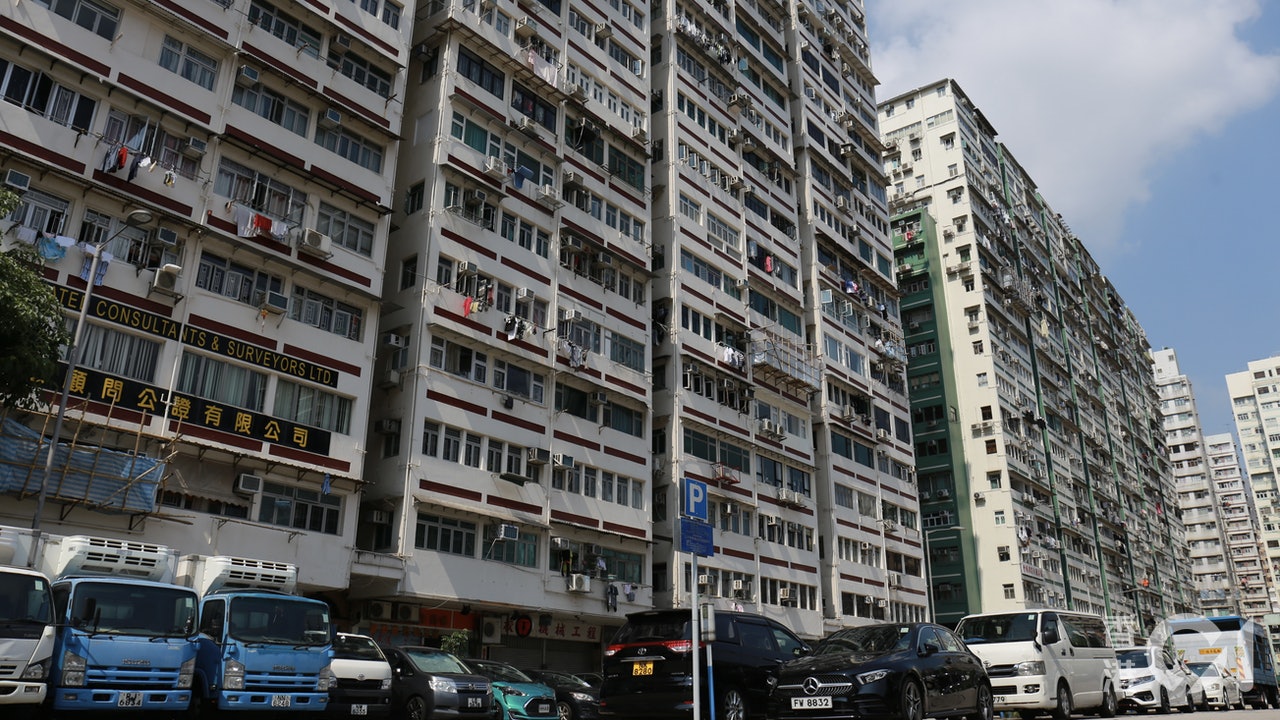 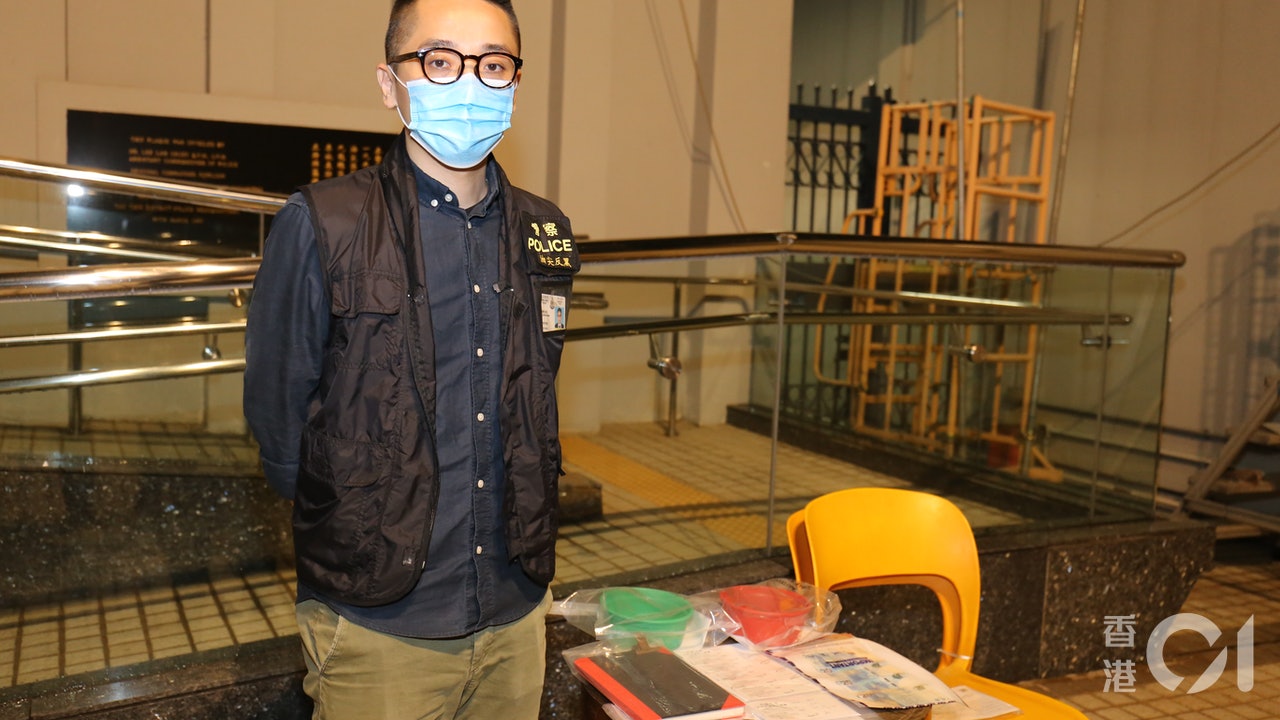 A view of soot and the aroma of alcohol: A 2-room apartment on Allenby Street in Tel Aviv was sold this week for NIS 2.5 million - Walla! Real Estate 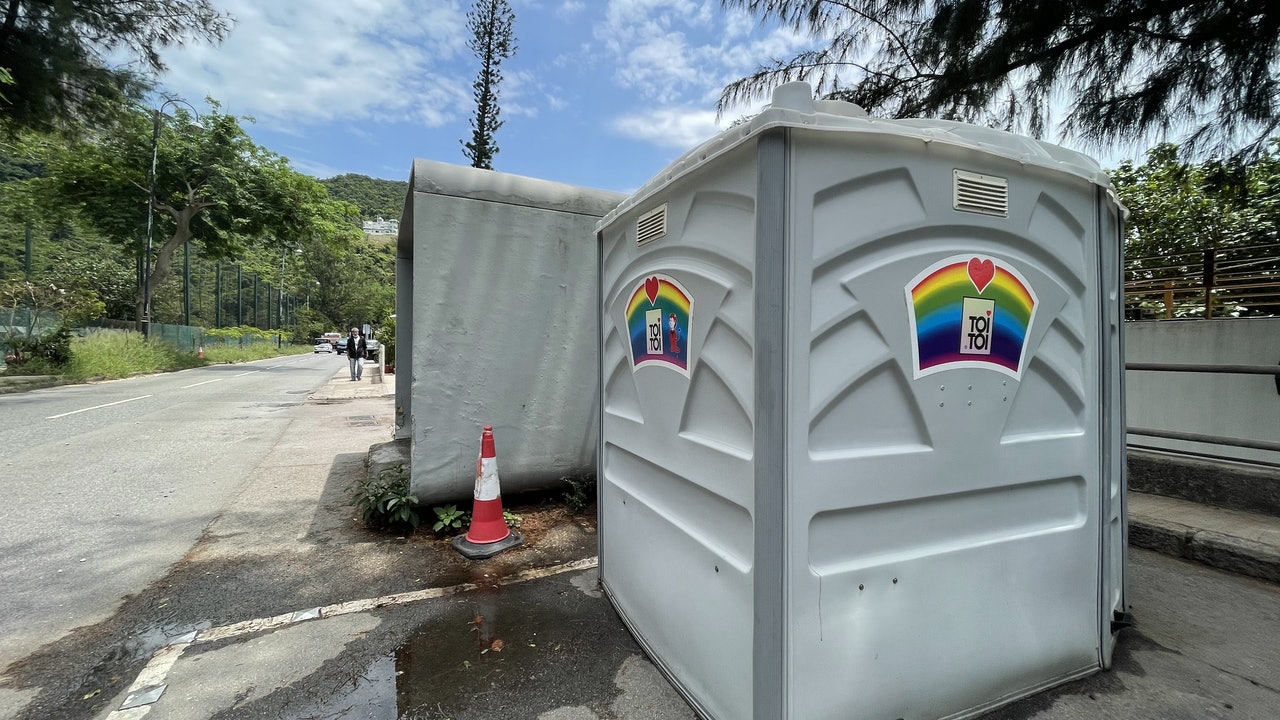 Mobile toilets occupy the parking spaces on Hsiang Island Road in a strange way, police arrive at the scene to investigate 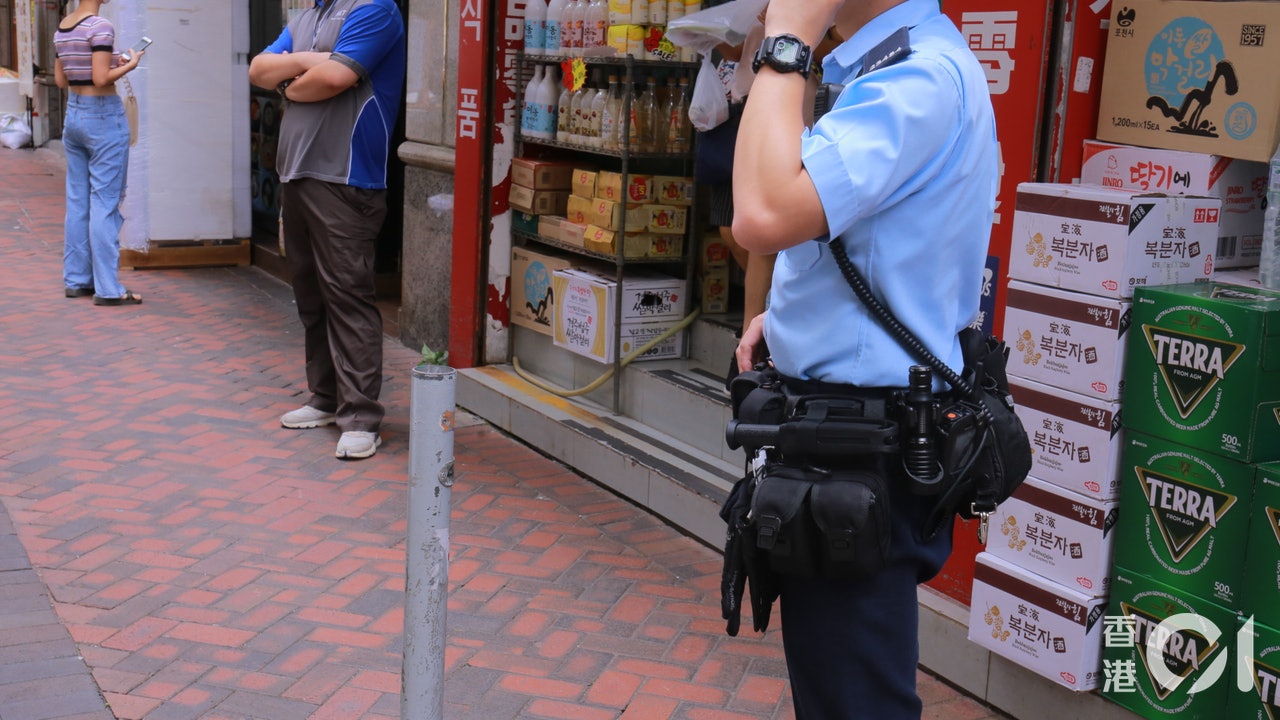 The disappearing meter | The meter disappears in Tsim Sha Tsui, telecommunications staff report to the police 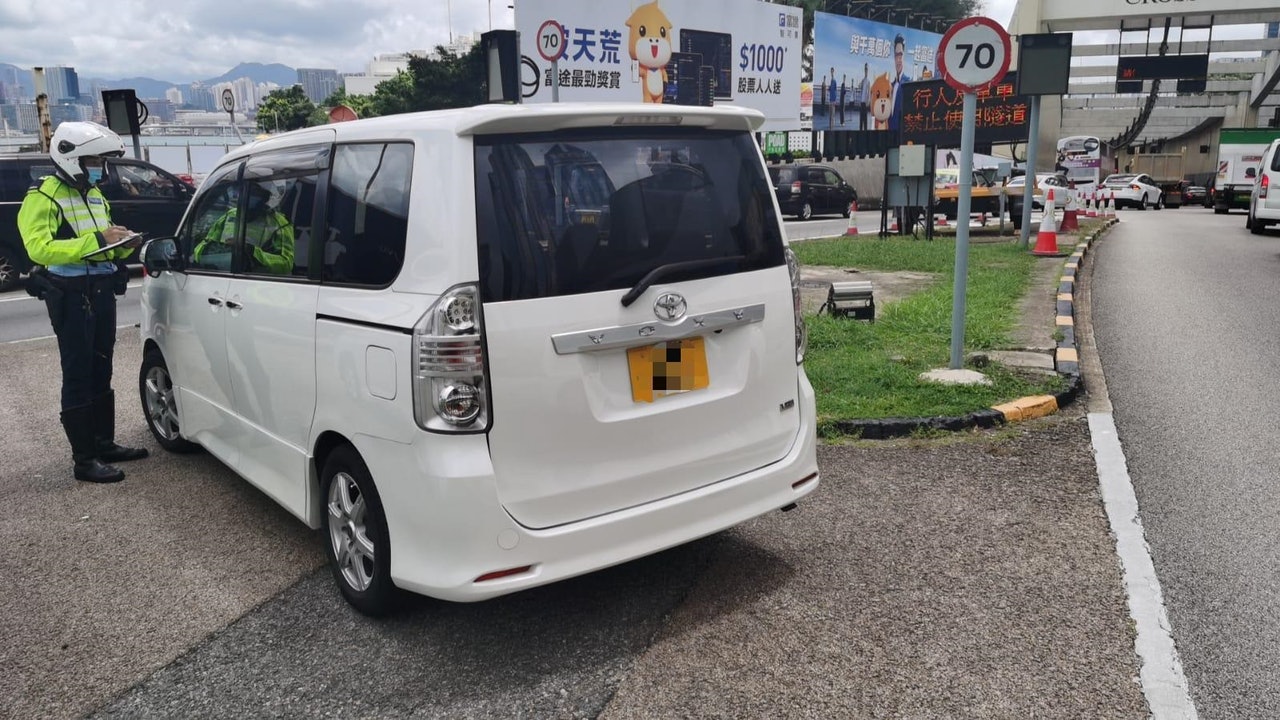 Police on Hong Kong Island to crack down on drivers not focusing on driving, issue 282 tickets for three consecutive days

Woman in Kwai Chung Village who was suspiciously unconscious after eating siu-mai and was sent to hospital for emergency treatment
2021-10-23T08:59:08.351Z