Portugal: "Otelo", the strategist of the Carnation Revolution which brought down the Salazarist dictatorship, is dead

Otelo Saraiva de Carvalho played a leading role in the Revolution that ended, in one morning and virtually bloodlessly, more than forty years of dictatorship. He passed away at 84. 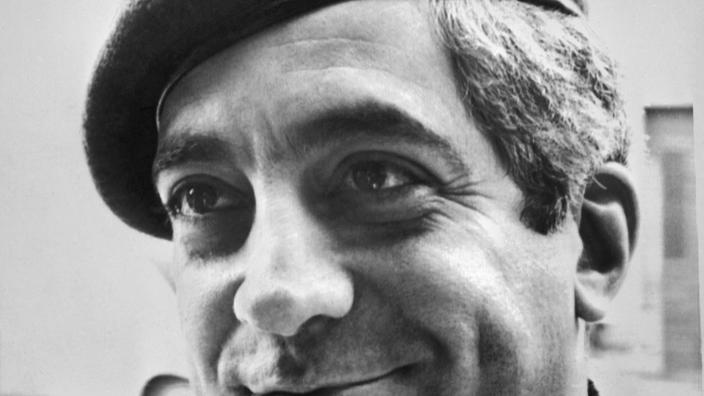 ” which overthrew the dictatorship on April 25, 1974 in Portugal, died Sunday July 25 in Lisbon at the age of 84, announced Colonel Vasco Lourenço, spokesperson for the April captains.

Read also: Carnation revolution: 45 years ago a putsch abolished the dictatorship in Portugal

", as the Portuguese call him, died in the military hospital in Lisbon, Vasco Lourenço told local media.

This outstanding but controversial figure played a leading role in the Revolution which ended, in one morning, practically bloodless and in an explosion of popular joy, more than forty years of the Salazarist dictatorship.

That day, Otelo de Carvalho, then commander, led anonymously, from a barracks, the entire rebellion of the captains.

Freedom of expression, universal suffrage, equal opportunities between men and women, the right to strike, social security for all ... the Portuguese then discovered democracy.

He has rightly become one of the symbols

" of the Revolution, which put an end to the longest dictatorship of the twentieth century in Europe paving the way for democracy, "said the office of the Portuguese Prime Minister in a statement. , Antonio Costa. Its "

its commitment and generosity were decisive for the success

" of the movement, underlines the government.

” of the Carnation Revolution, was born in Mozambique in 1936 and began his military career in the early 1960s, when the country was engaged in colonial wars.

After the Revolution, his popularity made him hope for a political role of weight.

He runs twice in the presidential elections.

But, this nonconformist, showed a puzzling and controversial personality.

" was sentenced to 15 years in prison for moral complicity in extreme left attacks, then amnestied in 1996 for his participation in the far left underground movement FP-25 involved in several deadly attacks between 1980 and 1987. "

, the Communist Party has responded

in a statement, adding that it was not the time to judge

Portugal: "Otelo", the strategist of the Carnation Revolution which brought down the Salazarist dictatorship, is dead 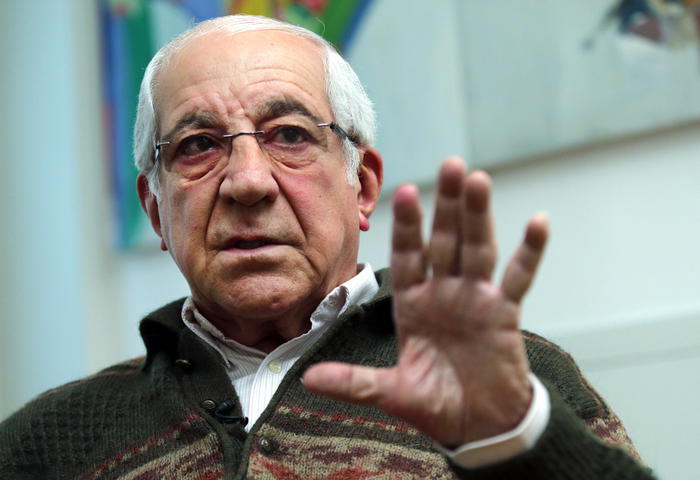 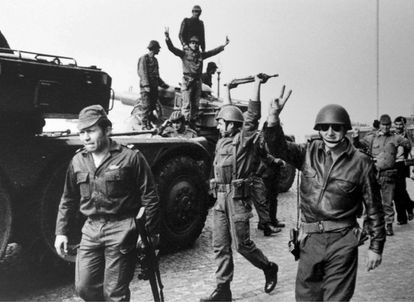 Portugal, more comfortable with April 25 than with its captains 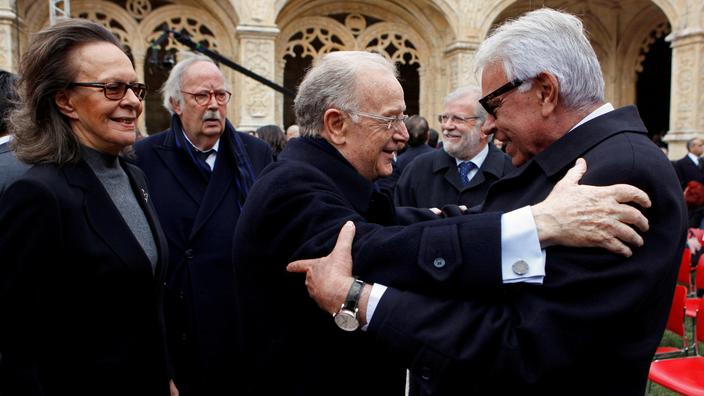 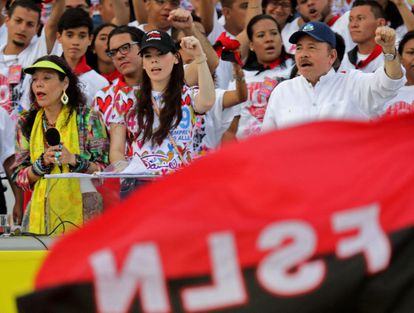 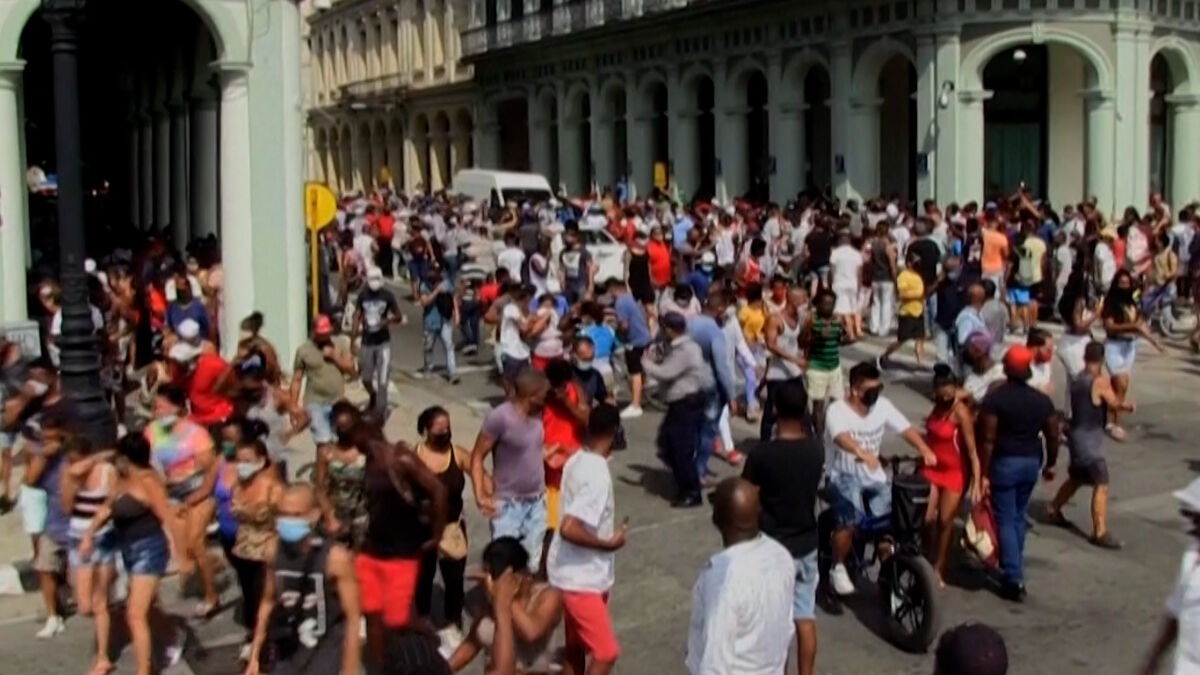 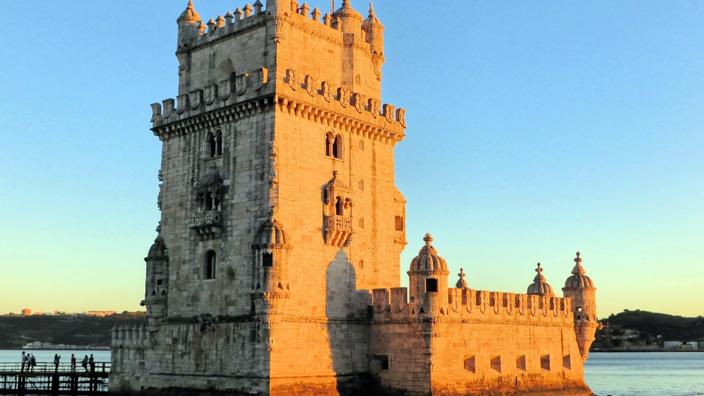 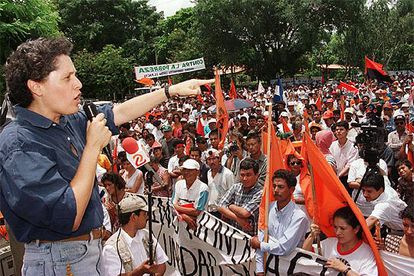