Heavy rains hit Belgium again. The water level of the Meuse rose rapidly. People had to be brought to safety. 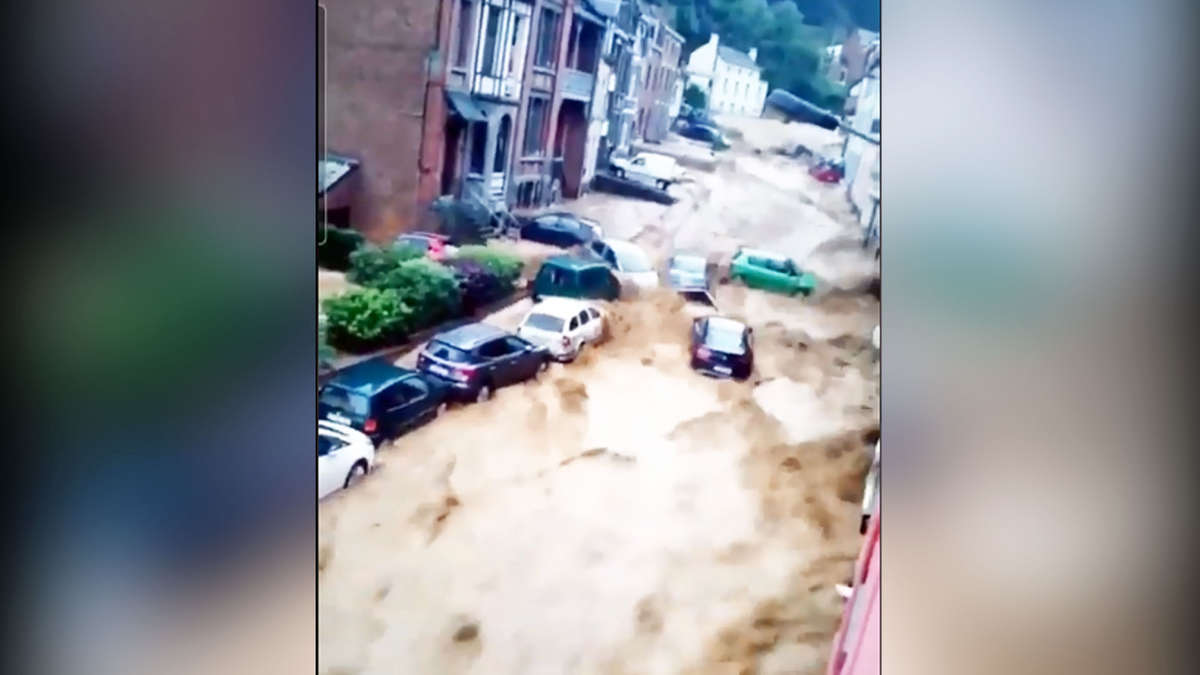 The water level of the Meuse rose rapidly.

People had to be brought to safety.

Videos are circulating on social networks showing the power of water.

In the city of Dinant, the vehicles carried away by the water blocked a level crossing, as the

Fortunately, there were no injuries to complain about, said the mayor of Dinant, Axel Tixhon, as reported by the public broadcaster RTBF.

There was only material damage.

Another storm in Belgium: houses in Namur evacuated

The rail traffic had already stopped because of the flood in mid-July.

In the city of Namur in the province of the same name, houses have been evacuated due to the weather.

The city is located around 100 kilometers west of Aachen.

"It is a disaster," Belga quotes the fire brigade.

According to the national crisis center, however, the situation is "not comparable" to the floods of July 14th and 15th.

In eleven cities in the Meuse valley there was heavy rain and floods early on Saturday evening (July 24th).

About ten days ago, after days of heavy rain, the densely populated valleys of the Meuse region in the three-country corner of Germany, Belgium and the Netherlands were flooded a week ago.

The province of Liège was particularly hard hit.

36 people died, seven are still missing, as the crisis center announced on Saturday.

In Germany, at least 170 people died in the flood disaster in Rhineland-Palatinate and North Rhine-Westphalia.

The damage is enormous.

Here you will find a selection of donation accounts that you can use to help those who have been damaged by this disaster. 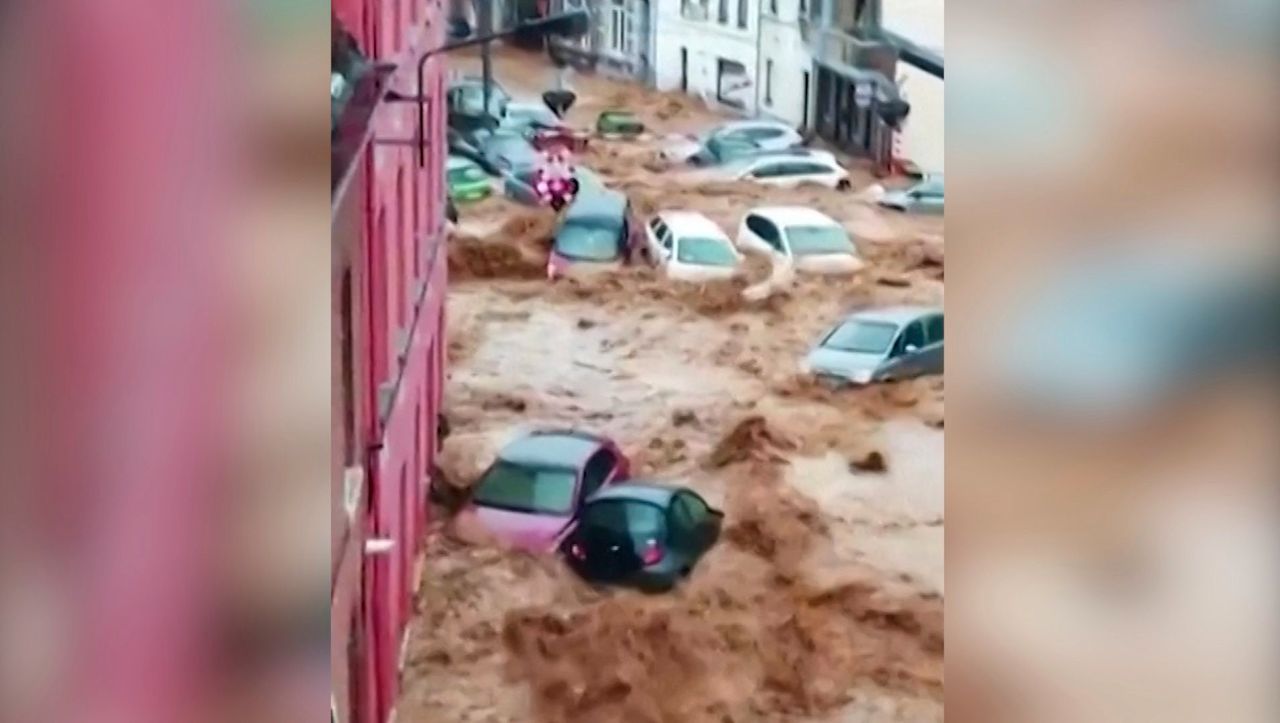 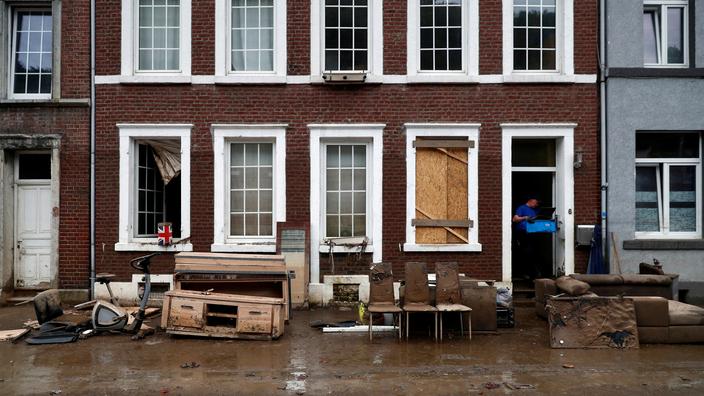 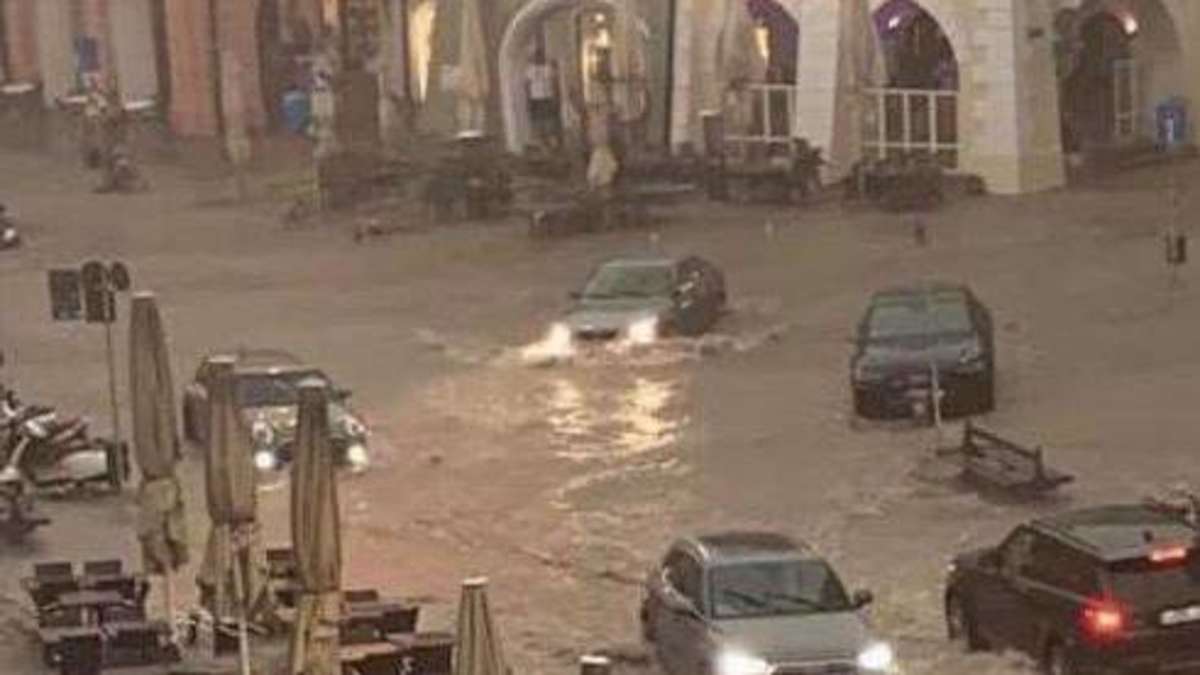 Water masses in Landshut: the city speaks of the flood of the century - "roads became raging brooks"