The Tokyo Olympics are being held. The Hong Kong team’s badminton "one brother" Wu Jialang made the first shot in the Tokyo Olympic Men's Singles Group C last night, but the focus of netizens fell on Wu Jialang wearing an all-black jersey. Mu Jia, a member of the DAB and a middle school teacher 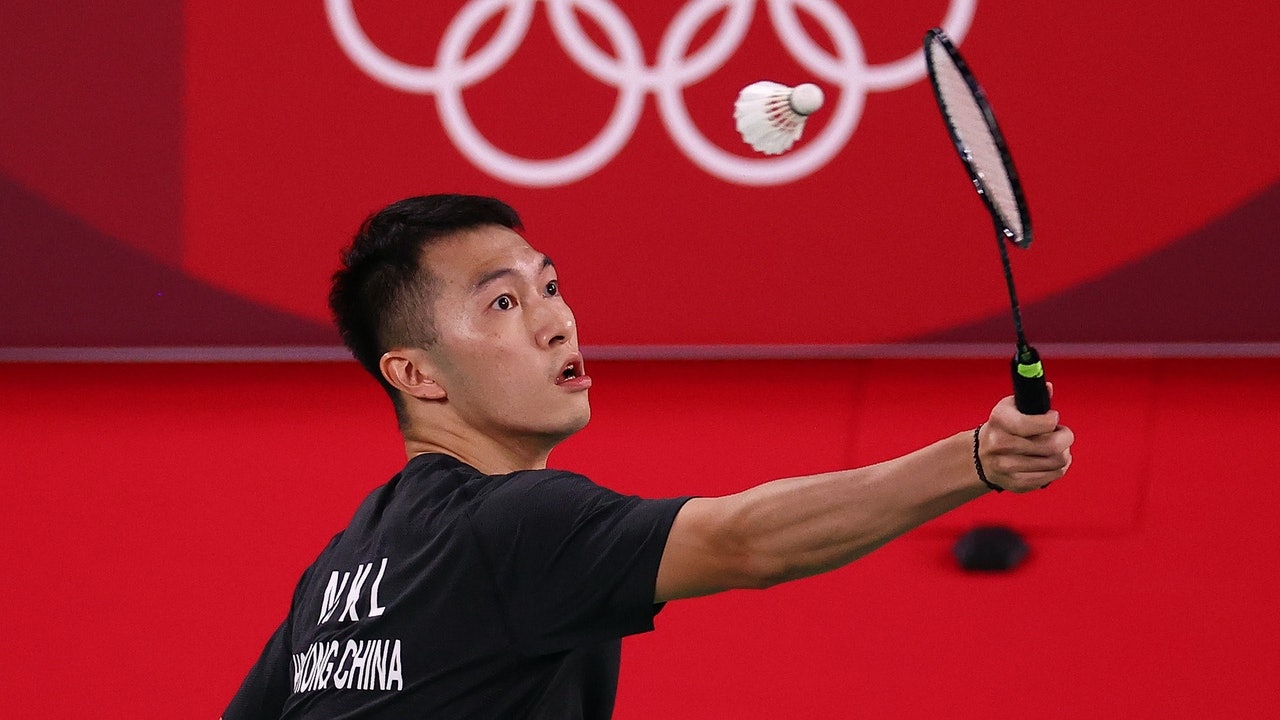 The Tokyo Olympics are being held. The Hong Kong team’s badminton "one brother" Wu Jialang made the first shot in the Tokyo Olympic Men's Singles Group C last night, but the focus of netizens fell on Wu Jialang wearing an all-black jersey.

DAB members, secondary school teachers on the Internet, said Mu Jiajun, "strongly condemned" the Wu-Long wearing uniforms did not identify the regional flag of Hong Kong on behalf of China played, "If China does not want to represent Hong Kong, please choose to retire!"

Democratic National Construction Association United Legislative Council member Ho Chun-yin today (25th) "relay", questioning the badminton team "doesn't even have the money to print the regional flag and regional emblem on the uniforms? What kind of decent way is it? Black shirts and black pants are printed with white characters, and the designs are not even money Is it done? The Civil Affairs Bureau has to deal with this matter!" But he added that "don't think it's an athlete's problem."

Ng Ka-lang explained on the Internet today that due to the conclusion of the contract with the jersey sponsor, the jersey of the competition was given the off-street name, but he was not authorized to print the Hong Kong regional emblem.

He stressed that the area has been a favorite jersey flag draped on India, proud of the Hong Kong team identity, hoping the outside world rather than focus on athlete performance clothing, "also trouble trouble, Wugai trouble figuring out pieces in advance."

"Hong Kong 01" forward of Home The Secretariat and Administration Department inquire about the incident.

People in the government: Wu Jialang suddenly missed the sponsorship of the jersey symbol meeting requirements

Some government officials said that it was reported that Ng Ka-lang suddenly lost his sponsorship on the eve of his departure to Tokyo. He prepared and printed a black jersey on his own in a desperate situation. If Ng Ka-lang wants to print the regional flag and regional emblem on the jersey, he must Apply to relevant government departments to emphasize that Wu Jialang's jersey meets the requirements of the conference.

After Mu Jiajun posted a post on the Internet last night, a large number of netizens left messages. Some pointed out that on the back of Wu Jialang's jersey, "Hong Kong China is written in a big word" and mocked Mu for "Do you know English?" Some netizens said, It should be asked why the Hong Kong government did not sponsor the athletes who will represent Hong Kong, but some people echoed Mu Jiajun's claim that Wu Jialang should be "disciplinary".

Executive Council member Tang Jiahua pointed out on Facebook, "Alang, I have seen ghosts who are afraid of the dark, so it is best not to use black, so as not to let people watch the TV heart-like (dirty) disease... . Come on! Waiting for you to win the medal!"

According to government regulations, without the prior approval of the Administration Department, no one shall use the national flag, national emblem, regional flag, regional emblem or its designs in any industry, occupation or profession, or in the logo, seal or emblem of any unofficial organization .

Wu Jialang in black was overly sensitive to the DAB's sniper approval: should apologize to the athletes

Wu Jialang's jersey turmoil, the DAB, Mu Jiajun was sniped and disappeared from the facebook page 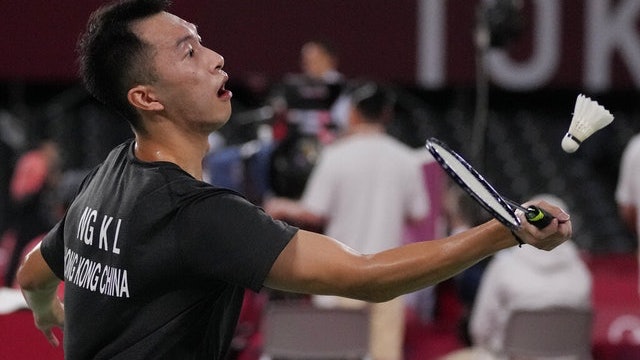 Wu Jialang's black jersey has a great background, the yoga brand Lululemon became the biggest winner of the event?

Tokyo Olympics︱ Ng Ka-Lang unpainted in black, "I have always been proud to represent Hong Kong in the competition"

Wu Jialang's jersey turmoil, the Democratic Alliance for the Betterment of Hong Kong approves the feathers always owe Zhou Quan, and Mu Jiajun sends out another article by a thousand people

Party members criticized Wu Jialang for going to battle in black and were bombarded. The Democratic National Construction Association issued a statement that the general arrangements for Yu Yu were not comprehensive