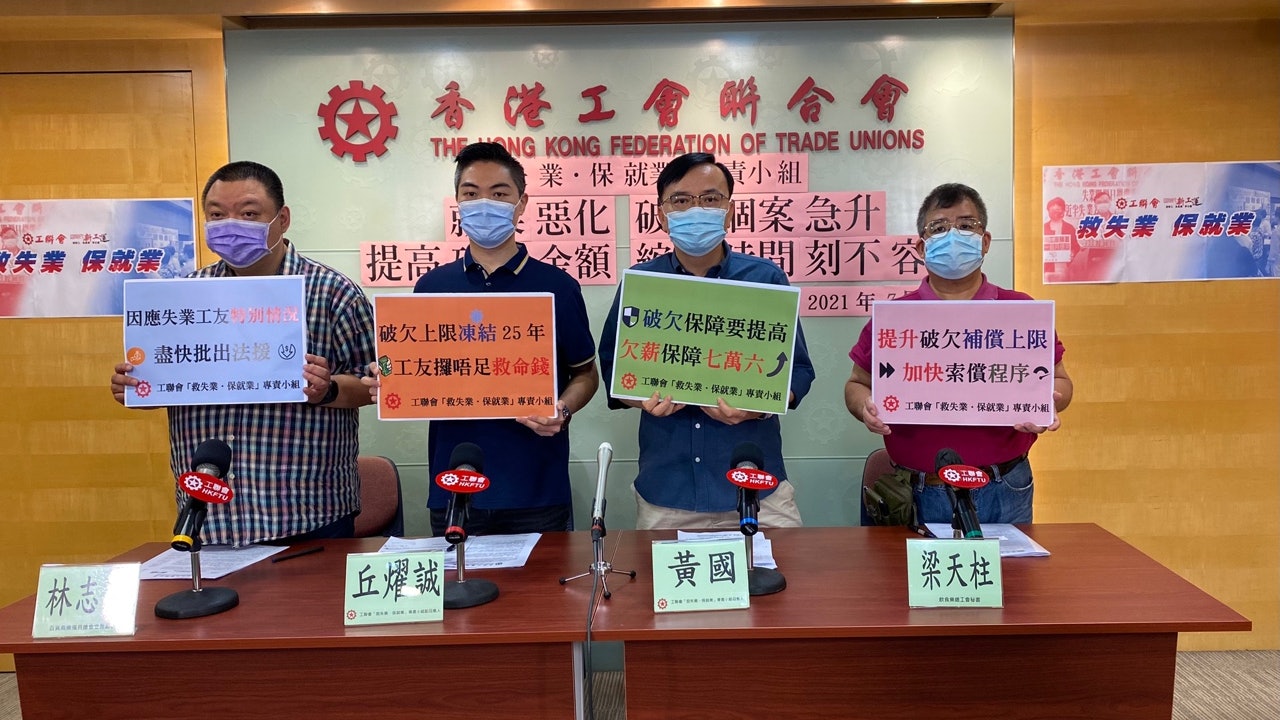 The Federation of Trade Unions today (25th) held a press conference on the optimization of the Insolvency Wages Protection Fund, recommending that the government adjust the upper limit of the special payment for wages arrears to 76,000 yuan, shorten the application time, and issue unemployment assistance.

Huang Guo, chairman of the Federation of Trade Unions and convener of the "Save Unemployment and Ensure Jobs" Task Force, pointed out that the maximum amount of ex-gratia payments owed to the fund has not been adjusted for 25 years, and the claim time is as long as one to two years, causing workers to fail in time Getting full compensation is extremely unreasonable and unfair, and it urges the government to actively adjust the arrangements.

It is proposed to increase the upper limit of the ex-gratia payment for back wages to 76,000 yuan

The Federation of Trade Unions held a press conference today (25th) to urge the government to adjust the maximum amount of funds and the application procedures of the Protection of Wages on Insolvency Fund.

Qiu Yaocheng, one of the conveners of the task force, said that many fund applicants have exceeded the upper limit of 36,000 yuan due to various factors such as years of service, working hours, and wage arrears, and they have not recovered the full amount of compensation.

The Federation of Trade Unions pointed out that the upper limit of some ex-gratia payments has not been adjusted since 1996, which is extremely unreasonable. It is recommended to increase the ex-gratia payment to 76,000 yuan based on 4 times the median salary of 19,000 yuan in 2020; others; Special payments, such as payment in lieu of notice, severance payment, untaken annual leave and statutory holiday pay, will be adjusted according to the wage level.

Lin Zhizhong, General Director of General Affairs of Department Store Commercial Employees Association, said that applying for a debt-breaking fund requires multiple departments such as the Labour Department, the Labour Tribunal, and the Legal Aid Department. The entire basic application process takes about 9 months, and some may even take one to two years. .

He believes that it is unreasonable to take a long time to receive the "lifesaving money". He suggests that after the employer signs the "Declaration of Inability to Pay the Arrears", the Labour Department immediately starts the procedure to approve the application in advance, hoping to shorten the application time by 6 to 10 weeks .

The customs clearance between Hong Kong and the Mainland has not yet expired.

The industry expects conditional clearance of Huangguo: officials should know more about it

Huang Guo also said that many shops have closed because they failed to clear customs. People have to rely on their savings to survive. When they run out of savings, they have to file for bankruptcy. However, the current debt fund has greatly reduced the compensation of many workers, depriving them of labor in disguise.

He pointed out that although the unemployment rate has fallen, due to signs of fragmentation of work types, the employment model has undergone major changes. For example, many citizens "speculate", self-employed or work freely. The figures do not reflect the true situation. "Government officials You should learn more about the real situation in more districts instead of looking at the numbers on the surface in the office."

The Labour Department and the Federation of Trade Unions jointly organized a job fair to provide 1,800 jobs. The security industry sighed and asked the Federation of Labor to investigate: the unemployment situation has improved but more than half of the interviewees only work part-time or online employment. The epidemic has hit the aviation and maritime industries. Allowance to promote training and retention of talents 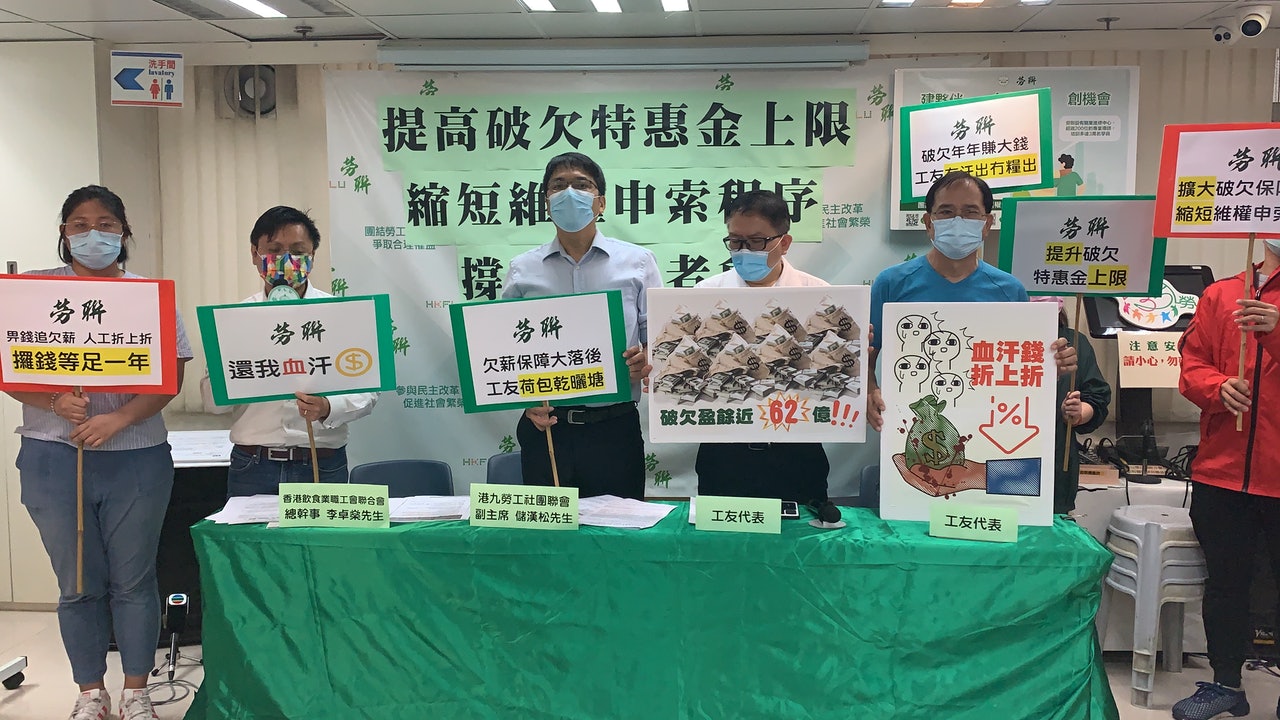 The ex-gratia payment owed 25 years of constant compensation, waited for an average of 9 months, the workers sighed and waited until they wanted to die 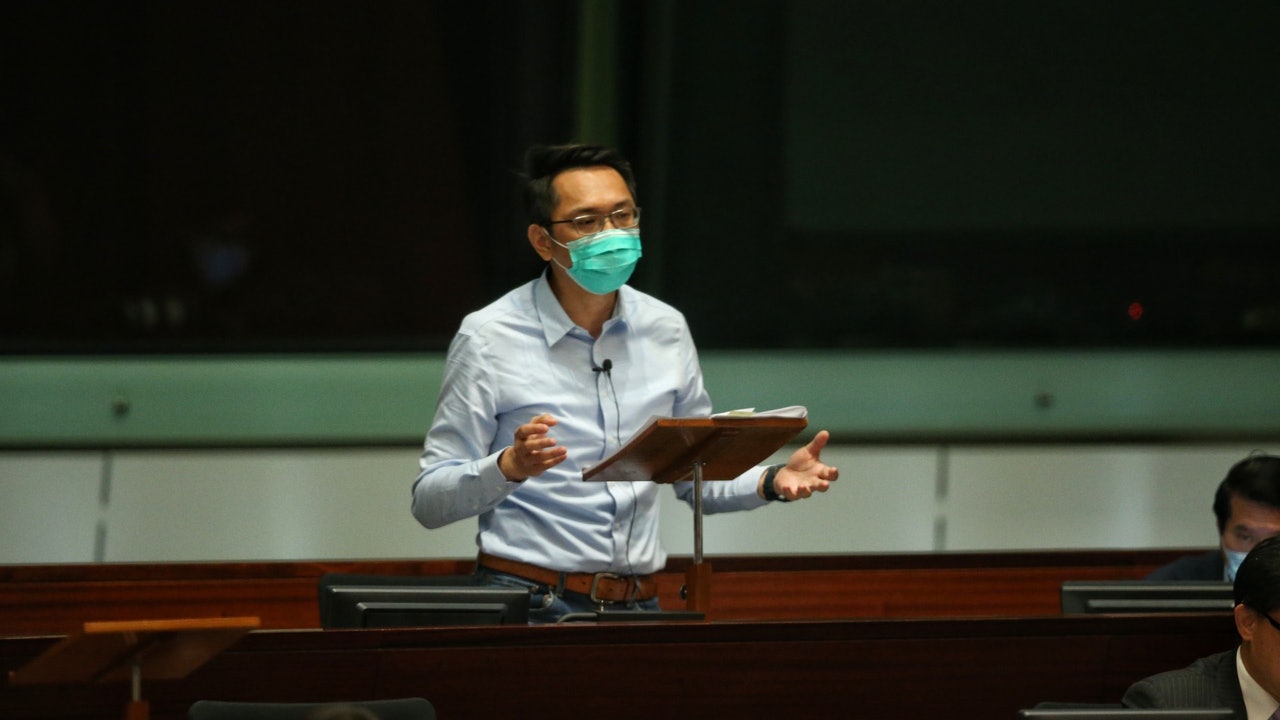 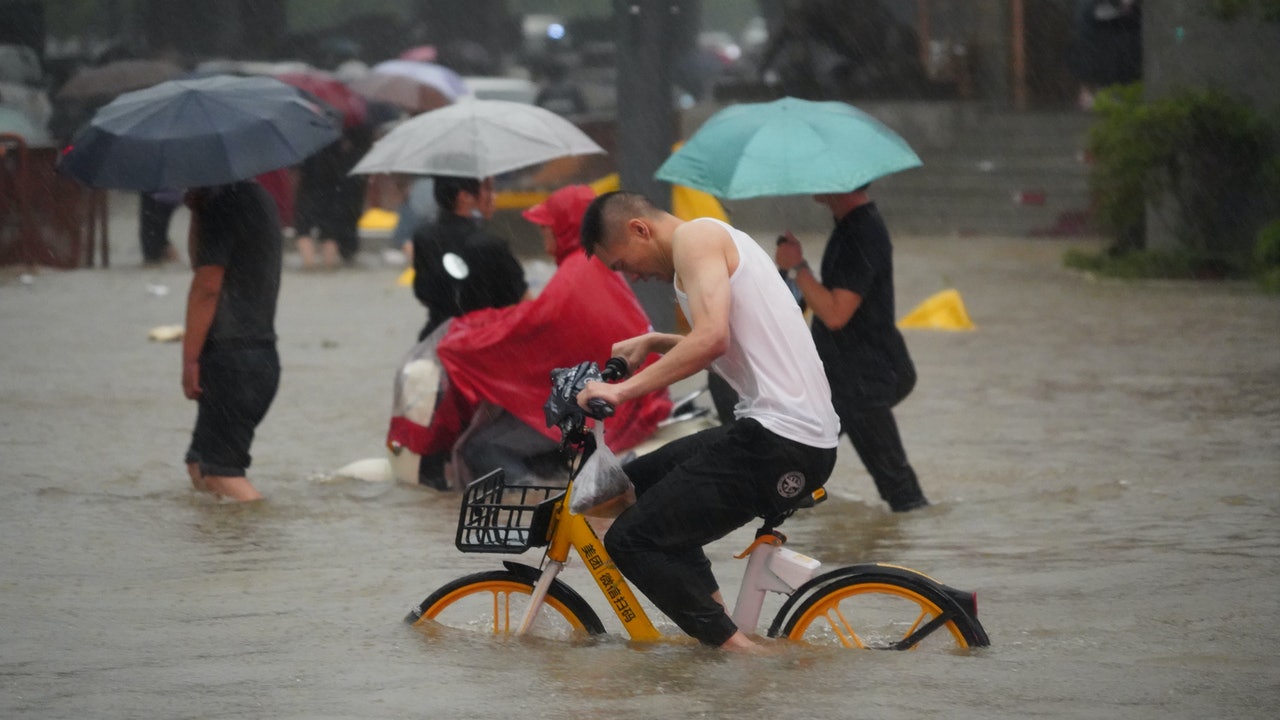 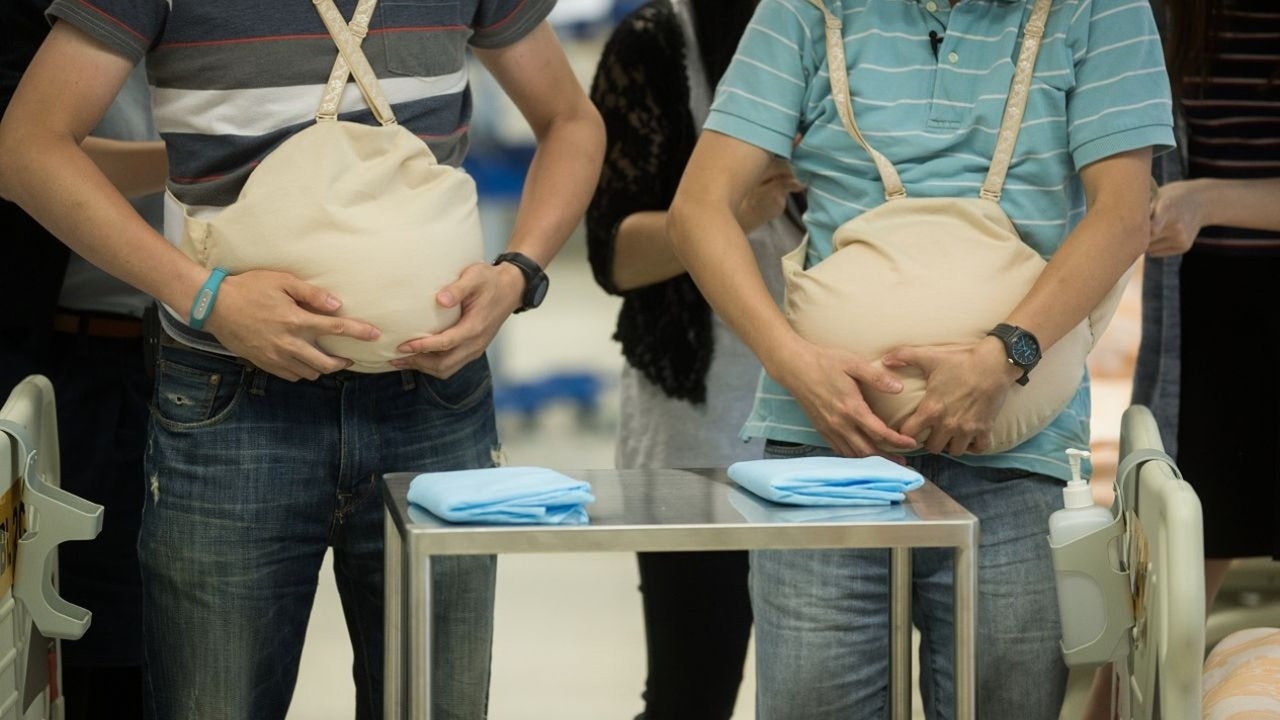 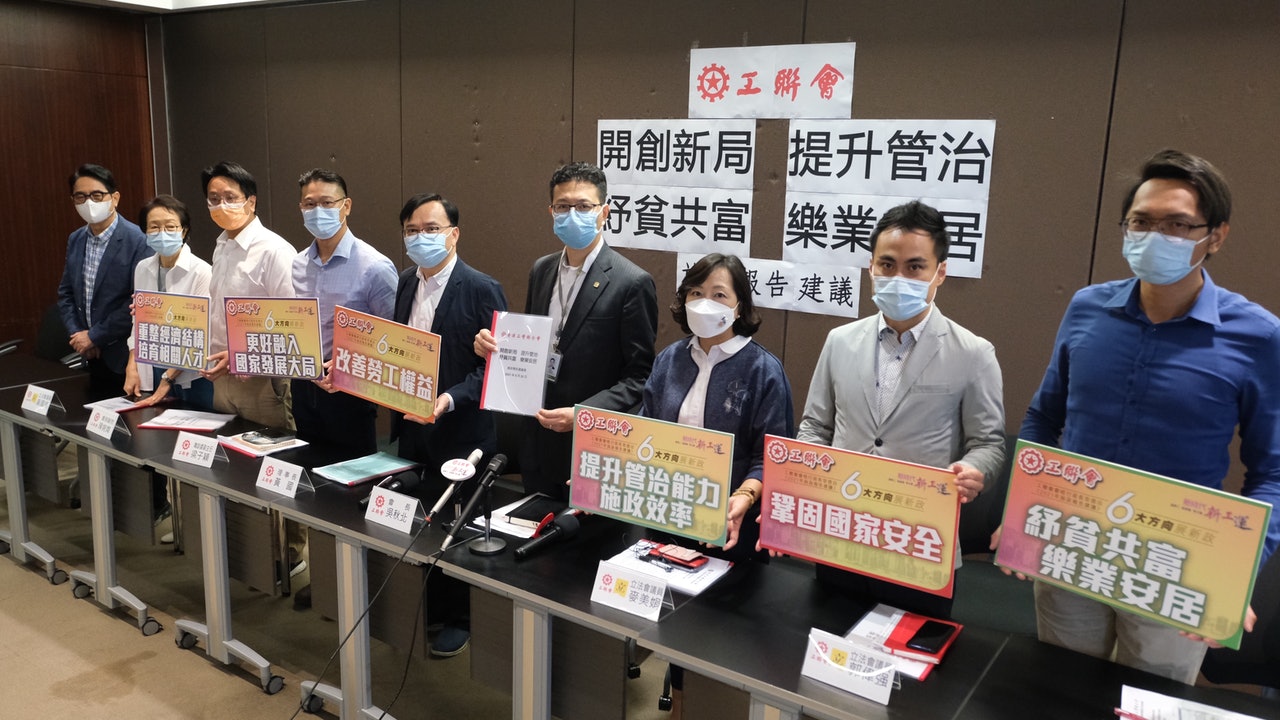 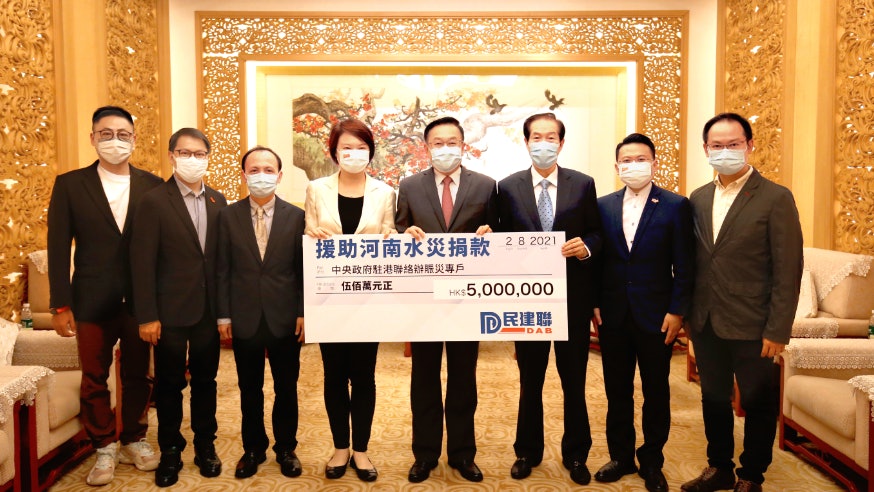