The 11th Gay Games 11 will be held in Hong Kong in November 2022. This is the first time that Gay Games has entered Asia. The organizers estimate that about 87,000 people will participate by then. Lin Minhui, chairman of the Club, said, 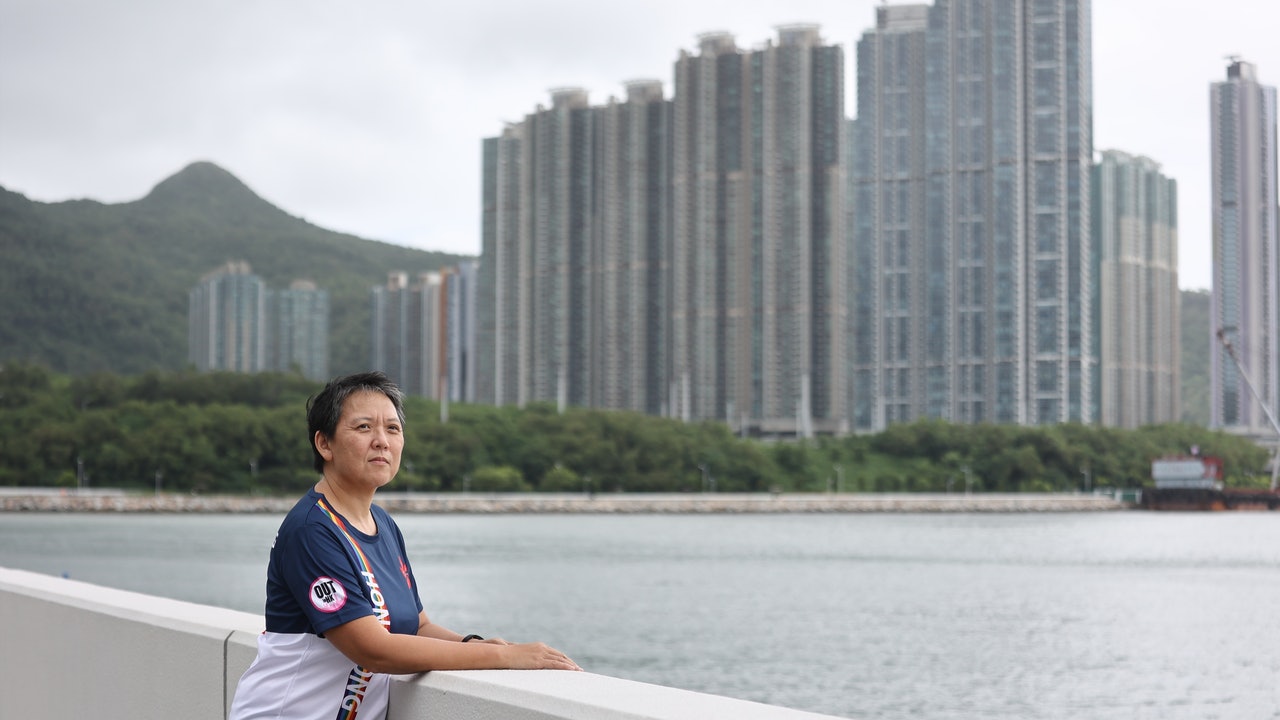 The 11th Gay Games 11 will be held in Hong Kong in November 2022. This is the first time that Gay Games has entered Asia. The organizers estimate that about 87,000 people will participate by then.

Lin Minhui, chairman of Tung Lok Club, pointed out that 21 private venues have been successfully leased, but there are still 35 venues of the Government Leisure and Cultural Services Department that are still in process.

She pointed out that many of the most exciting programs of the club, such as swimming and diving, rely on government standard venues. She pointed out that the activities are positive, regardless of whether they are gay or not, they can sign up to participate as long as they are over 18 years old, providing a platform for social dialogue. .

The holding of the Tung Le Club has also been pursued by members of the Legislative Council recently, claiming that the 1 billion Hong Kong dollars in income brought in is "dirty money." Lin Minhui said that a free society respects the opinions of different people, but pointed out that such criticism also highlights the Tung Le Club. The importance of the need to organize can allow more people to understand each other through positive sports and cultural activities.

She also pointed out that some celebrities are being contacted, and they may perform on the stage of the concert.

Adults over 18 can participate

Tung Le Club has a history of about 40 years, but in the past most of them were held in European and American countries.

In 2022, Fun Club will enter Asia for the first time, and Hong Kong will take the lead.

In 2016, 17 cities had submitted tenders. In the end, Hong Kong defeated Mexico and Washington won, becoming the first Asian city to host a fun club.

The event will be held from November 11th to 19th, including 36 sports events, as well as a number of cultural exhibitions and performances.

Lin Minhui, chairman of the Club, said that adults over the age of 18 are welcome to participate in the event, regardless of race, religion, age, sexual orientation, gender identity, ability or background. "Many people don’t know and think that LGBTQ groups can participate."

Related news: Tonglehui Lin Minhui blew himself up and went to the "Uncle's Love" bar to check in on Pingquan Road and there is still room for improvement

Lin Minhui, Chairman of the Club.

A total of 56 venues are required for the event, of which 21 private venues have been arranged, but 35 venues under the Government Leisure and Cultural Services Department are still awaiting approval.

Lin said that the Club is not a marathon, Asian Games or other sports activities, nor is it an elite sport, so it is more difficult to review.

She pointed out that many of the most exciting programs of the club, such as swimming and diving, all rely on the government's standard venues. She hopes that the government can handle it flexibly and approve them as soon as possible.

She is more worried about the impact of the epidemic on the event than the venue.

Ideally, Tung Le Club will have more than 12,000 participants and 75,000 spectators participating, and will have an economic impact of approximately HK$1 billion (US$128 million), including 300,000 hotel room bookings and related tourism consumption income.

However, these are all related to whether to pass customs.

Because of the LGBTQ theme, the event was chased by Legislative Council Member He Junyao earlier, saying that the revenue from the event was "dirty money."

She emphasized that Tongle Club is not a political organization and has no political demands. It only hopes to provide a platform for different people to communicate.

She said that she respects different opinions, but she also believes that this is the reason why we need to hold a music club, especially Hong Kong is an international city, and we should take this opportunity to show its openness.

She also said that it was not easy to hold the event. "Holding it once in 4 years, it is so difficult to come to Hong Kong again."

The event is still under planning. She revealed that there will be a series of cultural performances and exhibitions, and it is not excluded that celebrities will be invited to participate. 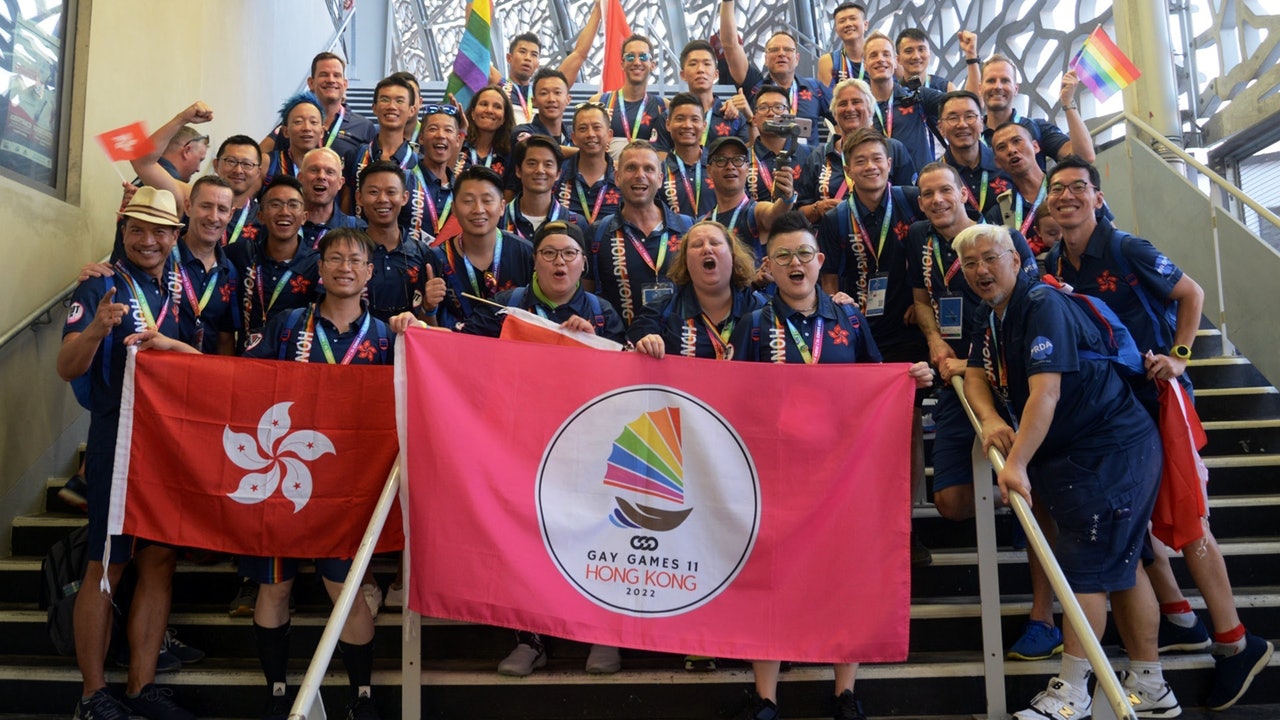 Tongle Games | News from the establishment of the government: I hope to look at it with a positive and open attitude 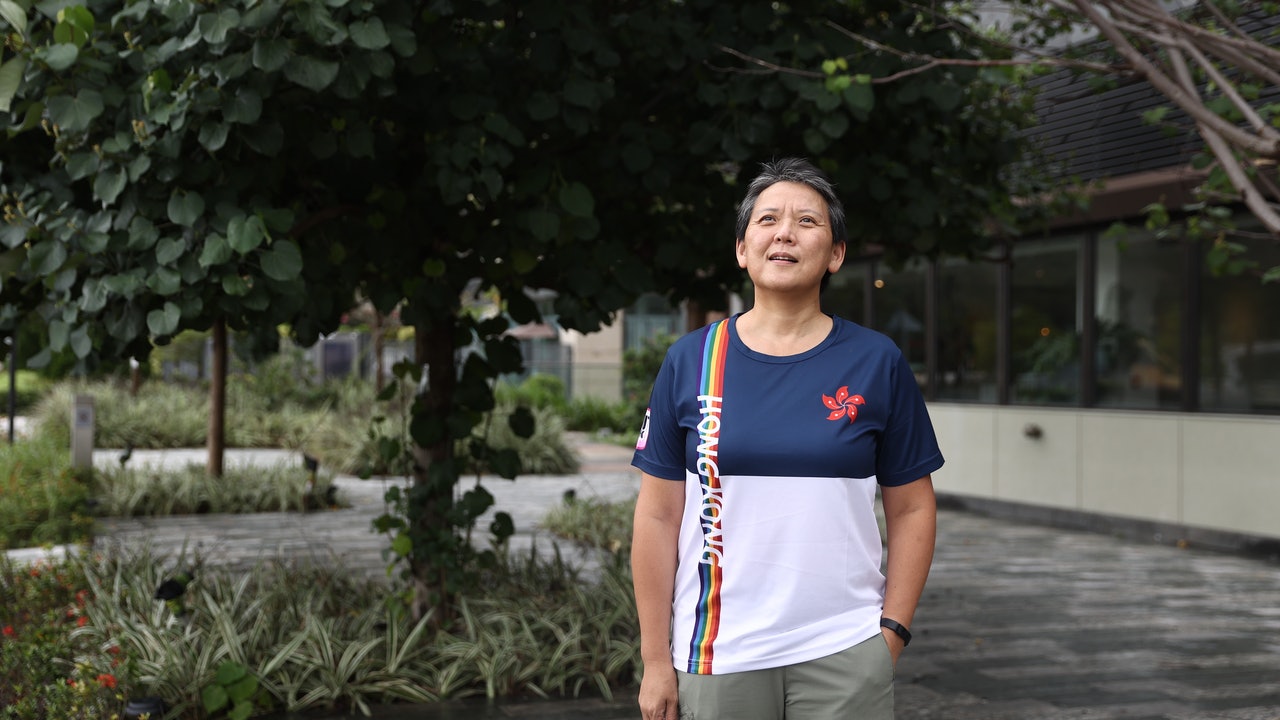 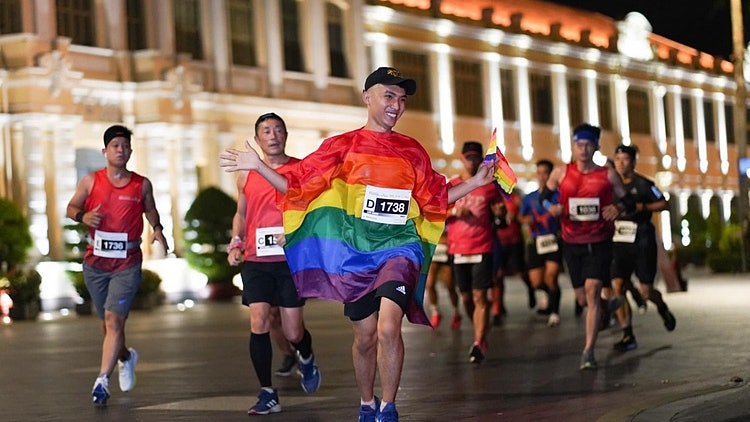 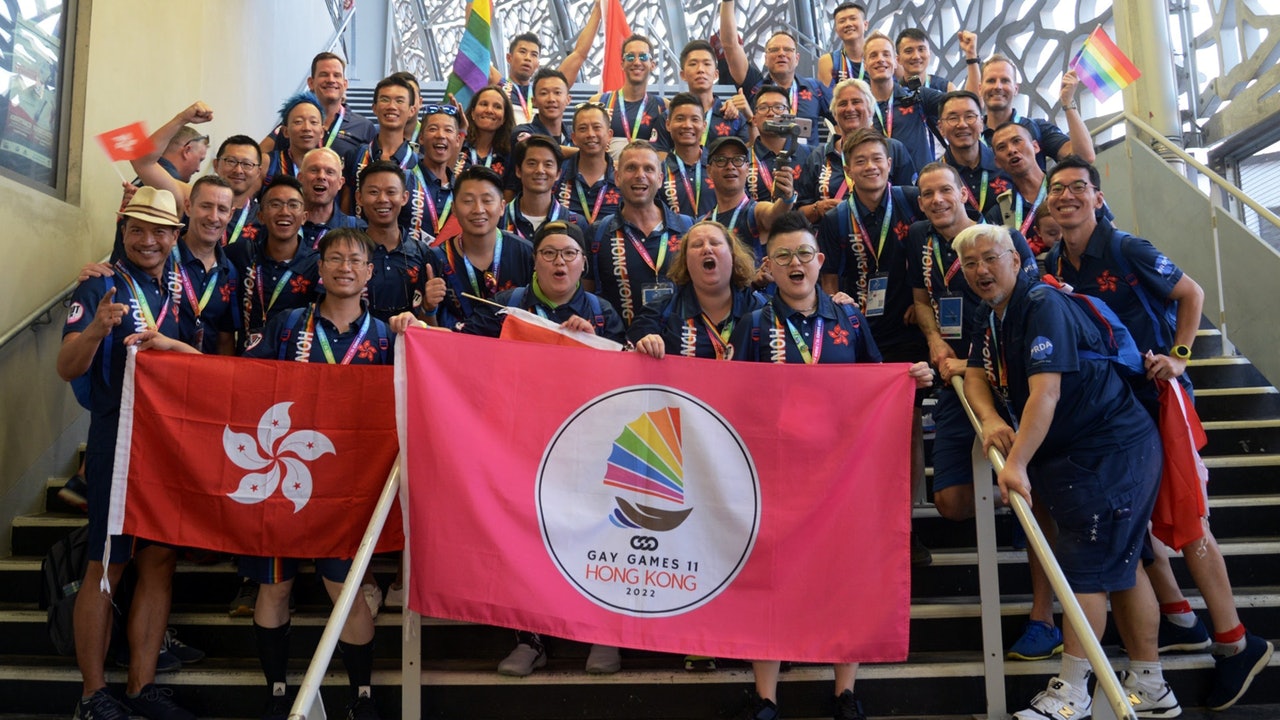 Tung Lok Games will be held next year, Taiwan becomes the first region to deny entry to Hong Kong 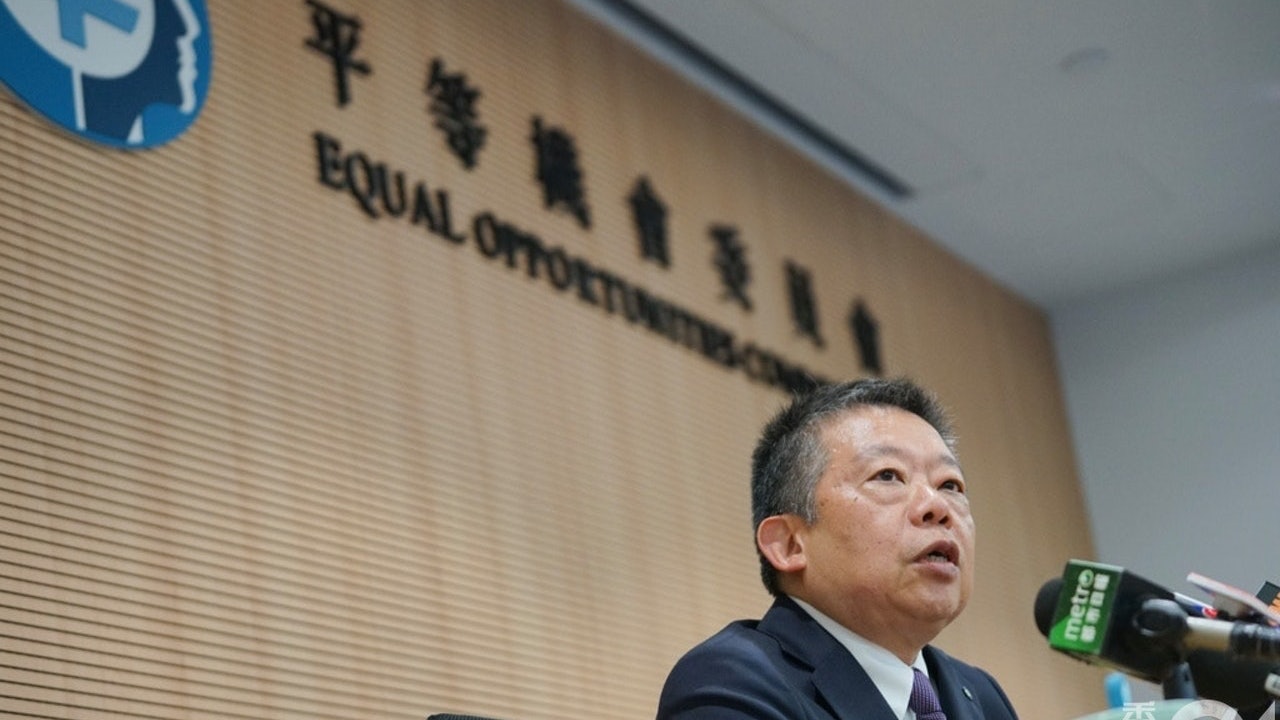 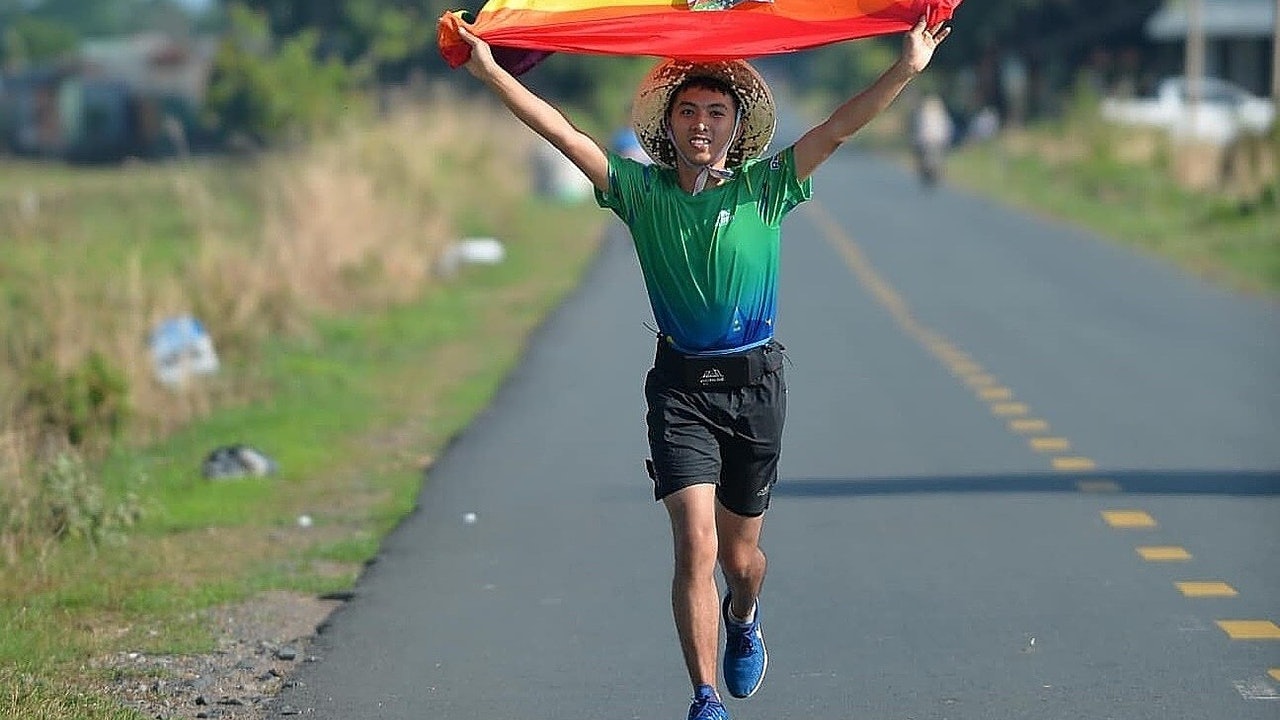 He Junyao denounced the "pollution of money" Fun Games: Respect for different opinions, practice and tolerate the original intention 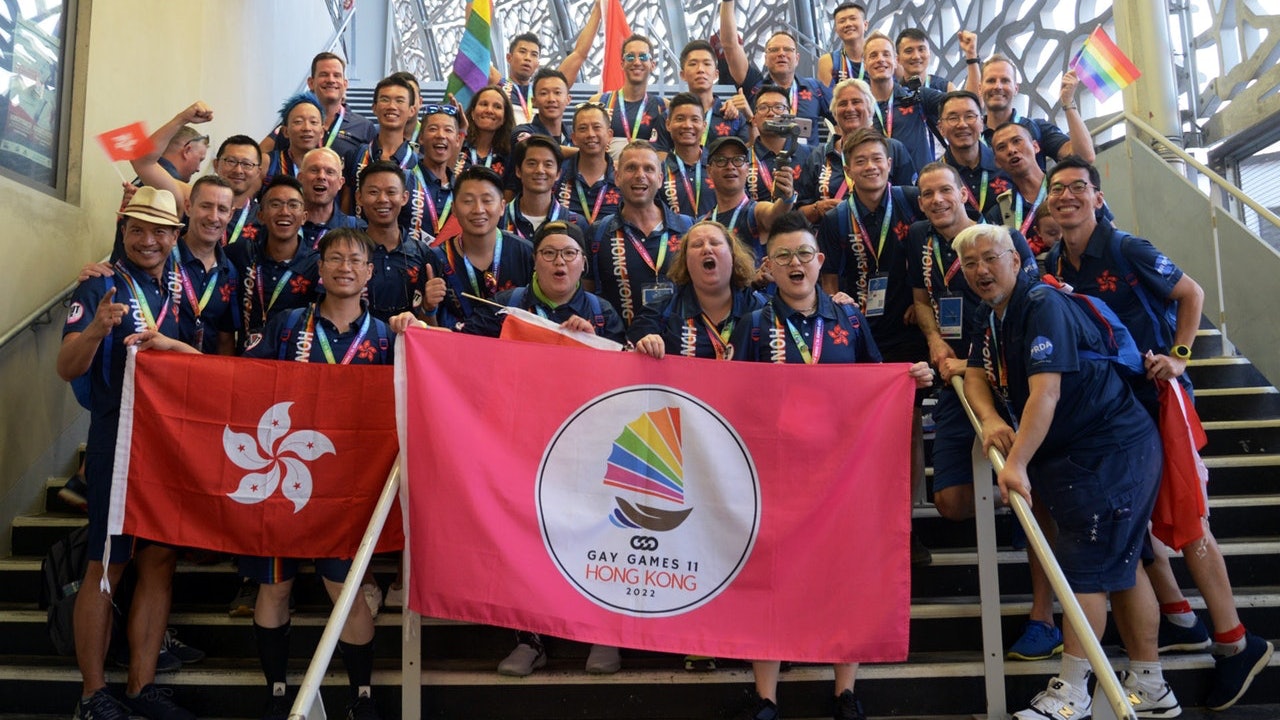 Tung Lok Games | The organizer announces a one-year postponement due to the epidemic. Chairman: Help arrange the venue