The subway in China was less than 10 years old, highlighting the risks facing cities around the world. 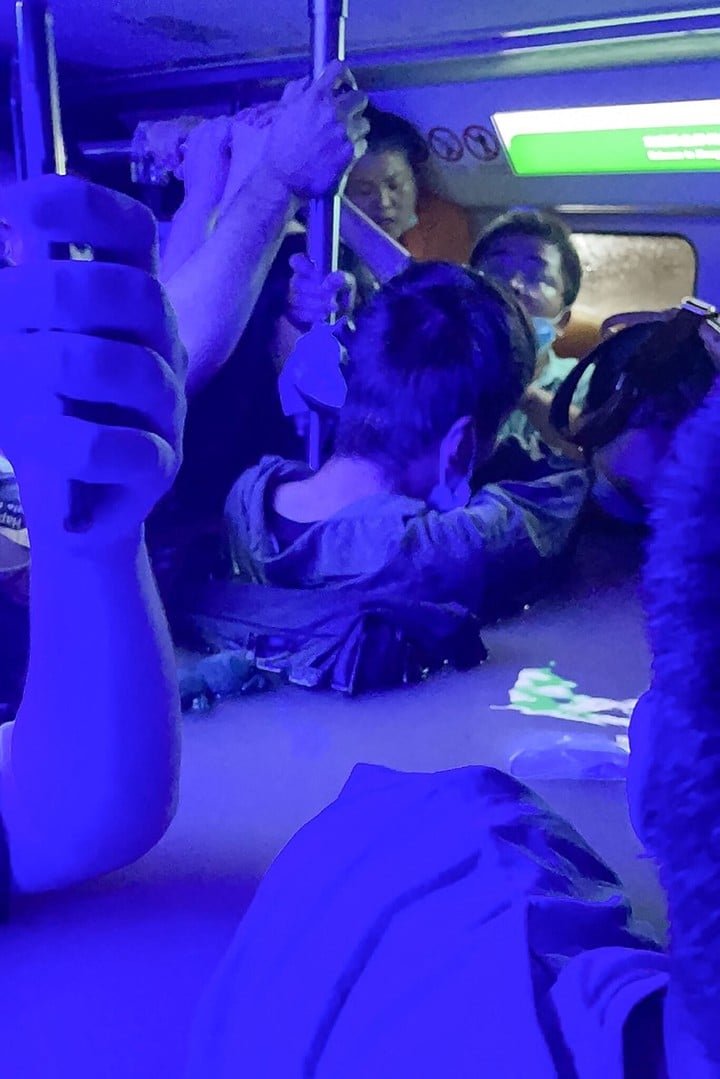 Water cascading down the stairs of the London Underground.

A woman wading through murky waters up to her waist to reach a New York subway platform.

Flooding in a subway car in Zhengzhou, China, on Tuesday.

Metro systems around the world are struggling to adapt to

Their designs, many of them based on the expectations of another era, are being overwhelmed, and investment in improvements could be undermined by the

decrease in the number of travelers

caused by the pandemic.

"The challenge is how we can prepare for the next storm, which was supposed to be 100 years away," he said, "but could happen tomorrow."

South Ferry subway station in New York after being flooded by seawater during Hurricane Sandy.

by images of flooded stations and start to reject the subway in favor of private cars, transportation experts say this could have a significant impact on urban air pollution and greenhouse gas emissions.

Some networks, such as those in

were designed and built more than a century ago.

While some, like Tokyo's, have managed to beef up their defenses against floods, this week's crisis in China shows that even some of the

Zhengzhou's is not even a decade old - can be overwhelmed.

Part of a cavernous underground water tank designed to help protect the Tokyo area from flooding.

Refurbishing the subway against flooding is "a huge undertaking," says Robert Puentes, CEO of the Eno Center for Transportation, a nonprofit think tank focused on improving transportation policy.

"But when you compare it to the cost of doing nothing, it starts to make a lot more sense," he said.

"The cost of doing nothing is much more expensive."

"The subway and fixed rail are part of our

A few days before the nightmare of the subway in China, floods in

Major heat waves have brought misery to Scandinavia, Siberia, and the Pacific Northwest in the United States.

in the American West and Canada sent smoke across the continent last week and caused health warnings in cities like Toronto, Philadelphia and New York, giving the sun for

The collapse of a portion of

into the Pacific Ocean following heavy rains this year was a reminder of the fragility of the country's roads.

But the heaviest floods pose a particular challenge for aging metro systems in some of the world's largest cities.

In New York, the Metropolitan Transportation Authority has invested $ 2.6 billion in resilience projects since

flooded the city's subway network in 2012, including fortifying 3,500 vents, stairways, and elevator shafts against floods.

Even on a dry day, a network of pumps dumps about 14 million gallons, mostly of groundwater, from the system.

However, flash floods this month showed that the system remains

"It's challenging trying to work within the constraints of a city with aging infrastructure, coupled with an economy rebounding from a pandemic," said Vincent Lee, associate director and chief technical officer for water at Arup, an engineering company that helped improve eight subway stations and other facilities in New York after the 2012 storm.

"Much of London's drainage system is from the Victorian era," says Bob Ward, policy director at the Grantham Research Institute on Climate Change and the Environment in London.

And that has a direct effect on the city's metro system.

"It is simply not able to cope right now with the increased heavy rains that we are experiencing as a result of climate change."

Meanwhile, this week's crisis in China shows that even some of the world's newest systems can be overwhelmed.

As Robert Paaswell, professor of civil engineering at the City College of New York, put it: "The subway is going to flood.

They are going to flood because they are underground. "

To help understand how underground floods work, Taisuke Ishigaki, a researcher at the Department of Civil Engineering at Kansai University in Osaka, Japan, built a diorama of a city with a bustling subway system and then unleashed a deluge equivalent to about 11 inches of rain in a single day.

In a matter of minutes, the waters poured through various subway entrances and began gushing down the stairs.

Just 15 minutes later, the diorama platform was under 2.5 meters of water, a sequence of events that Ishigaki watched with horror in real life in Zhengzhou this week.

There, the floodwaters quickly overwhelmed the passengers still standing in the subway cars.

At least 25 people died in and around the city, 12 of them on the subway.

in which special cameras monitor surface flooding during heavy rains.

Water above a certain level of danger activates emergency protocols, in which

the most vulnerable entrances are sealed

(some can be closed in less than a minute) while passengers are quickly evacuated from the subway by other exits.

Japan has made other investments in its flood infrastructure, such as

Last year, the private railway operator Tokyu, with the support of the Japanese government, completed a huge cistern to capture and divert up to 4,000 tonnes of runoff water at Shibuya station in Tokyo, a major hub.

Still, if there is a large flood of the many rivers that run through Japanese cities, "even these defenses will not be enough," Ishigaki said.

"The scale of the issues has exceeded what our cities and states can address," said Betsy Plum, executive director of the Riders Alliance, an advocacy group for subway and bus users.

Some experts suggest another approach.

With the most extreme floods to come, protecting the subway all the time

Instead, it is necessary to invest in buses and bike lanes that can serve as alternative modes of public transport when the metro is flooded.

, Rotterdam has grown plants along its trams, allowing rainwater to absorb into the ground and reducing heat.

"During the pandemic, people were seen commuting by bicycle, the most resilient, least disruptive, low-cost, and low-carbon mode of transportation," says Anjali Mahendra, research director at the Institute's Ross Center for Sustainable Cities. World Resources, a Washington-based think tank.

"We really have to

do a lot more

connecting parts of cities and neighborhoods with these bike corridors that can be used to get around."

Street-level light rail, bus systems and bike lanes are not only less exposed to flooding, but they are also cheaper to build and easier to access, said Bernardo Baranda Sepúlveda, a researcher based in

"We have this inertia from the last century of giving cars so much available floor space," he said.

Horror scenes on the flooded subway in China 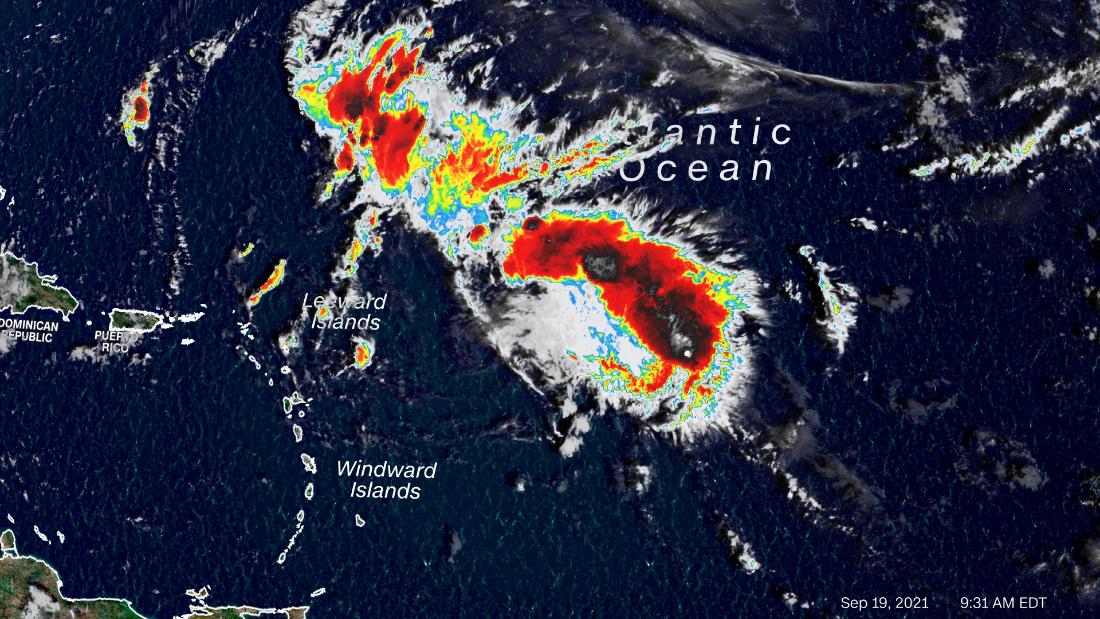 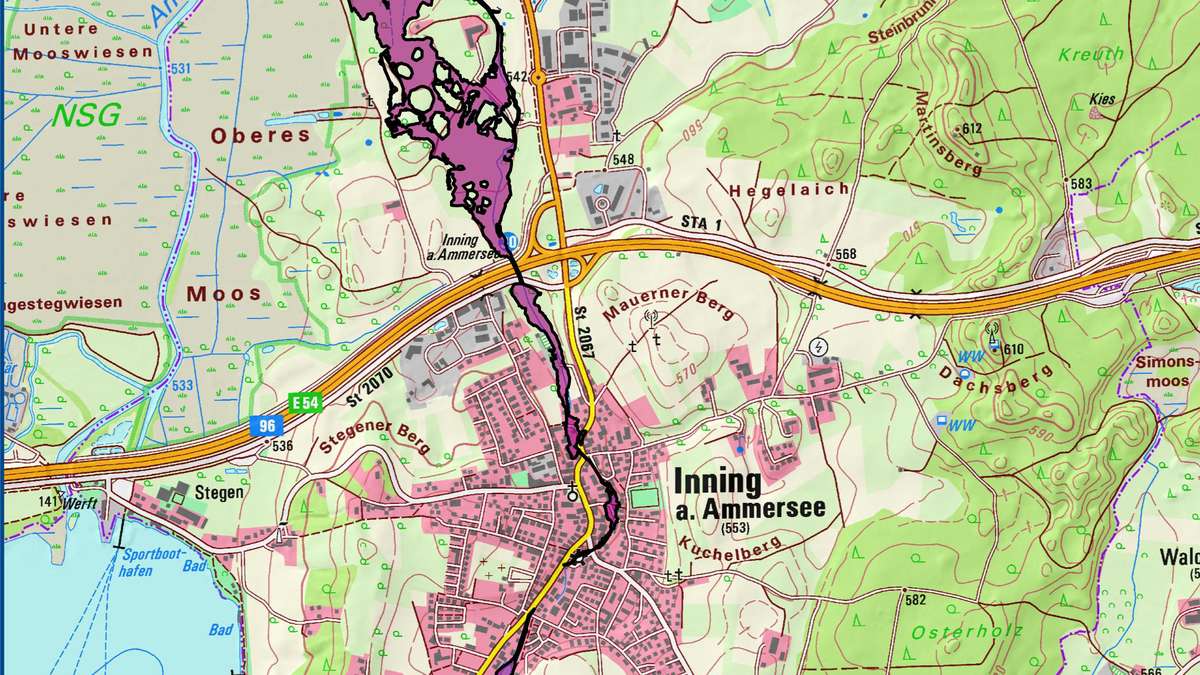 Be prepared if there is a risk of flooding 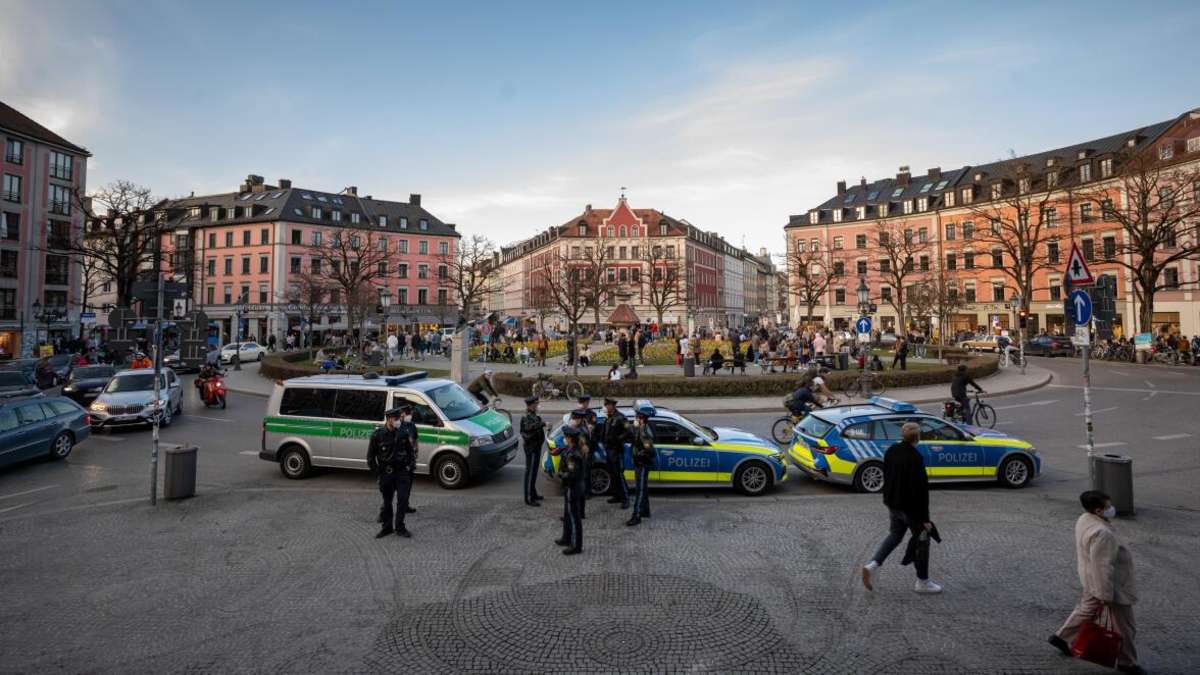 Munich: Police fear the next rush - Corona chaos at the hotspots? 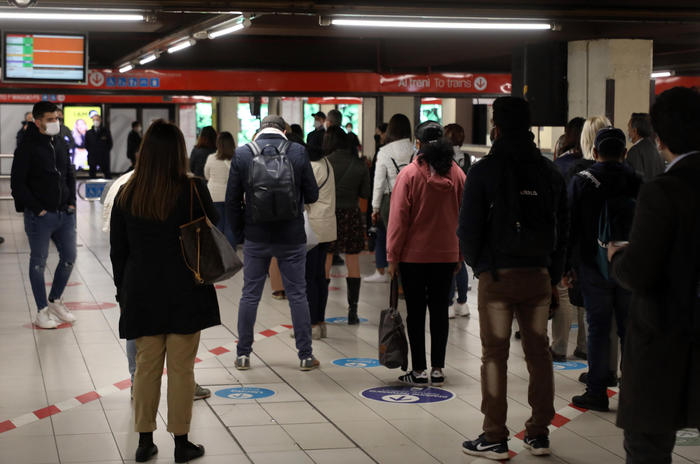 The cities in 'yellow' start again 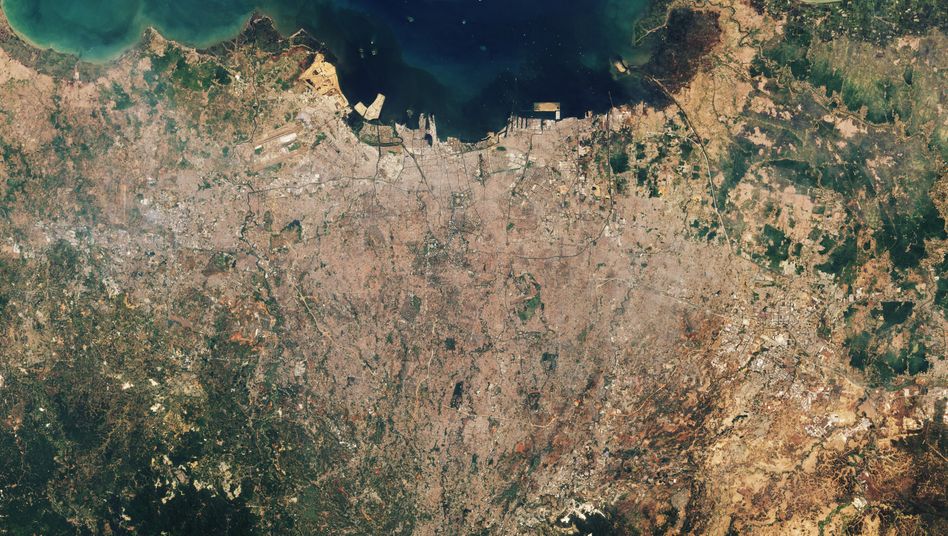