The Friends of the Hong Kong Olympics, established by the Hong Kong Association and Olympic Committee, held the "Hong Kong Team Cheer Up!" event at West Kowloon Art Park from July 23rd to 25th. Some citizens specially took advantage of the holiday to watch the live broadcast with their children 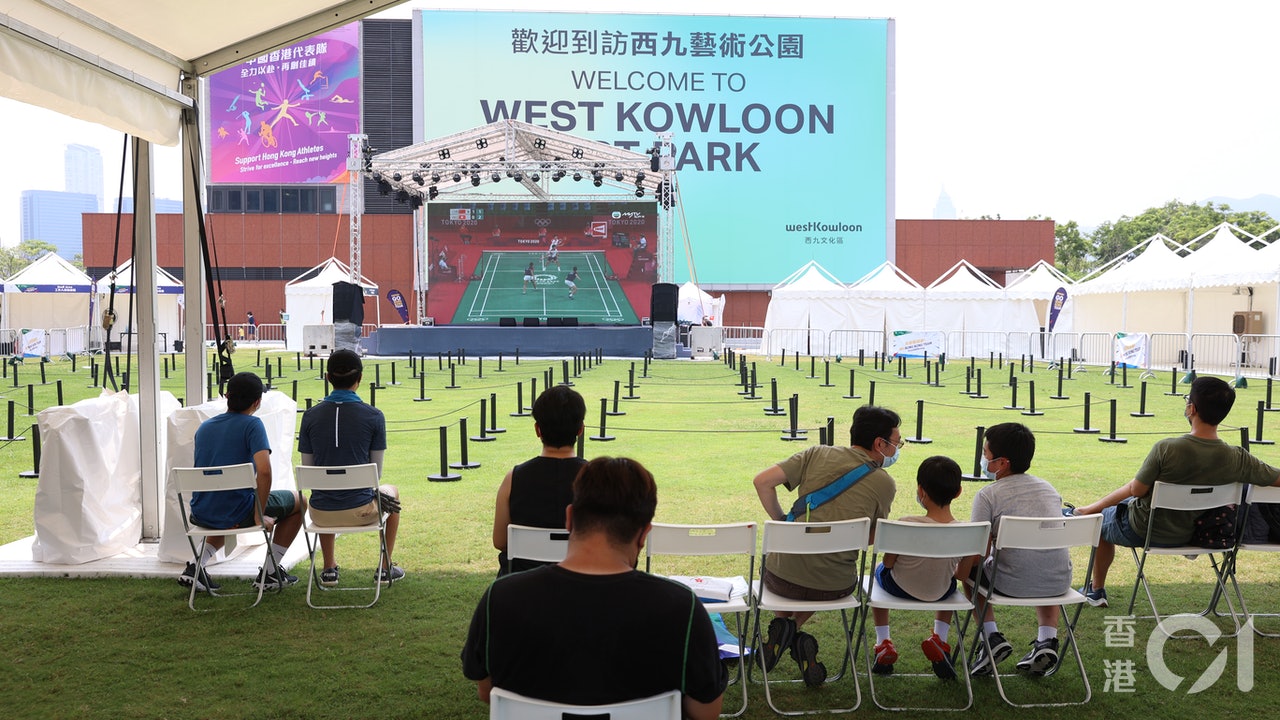 The Friends of the Hong Kong Olympics, established by the Hong Kong Association and Olympic Committee, held the "Hong Kong Team Cheer Up!" event at West Kowloon Art Park from July 23rd to 25th.

Some members of the public specially took advantage of the holiday to watch live games with their children to cheer for the China and Hong Kong teams. Some people also said that they had paid attention to the recent Hong Kong team's competition and regretted that the athletes stopped in the quarterfinals. They said: "It's not important, just do your best!"

Citizens can watch live events and participate in sports booth games on the live Olympic Fun Day to experience the Olympic atmosphere.

Today (25th) is the last day of Fun Day. Many parents took advantage of the holiday to bring their children to the West Kowloon Art Park to experience the Olympic atmosphere.

The reporter arrived at the site at 11 a.m. to inspect. About 30 people were watching the live broadcast of the event, and many people lined up at booths such as sports games and rock climbing walls.

Because his daughter participated in the preparation of the booth, Mr. Tang went there to watch the game by the way.

At that time, the mixed doubles match of badminton was being broadcast live, and the Hong Kong team was playing against the national team. Mr. Tang said that he would cheer for the members of the Chinese and Hong Kong teams at the same time.

He also encouraged the members of the Hong Kong team, saying: "Come on! Support him." The 8-year-old Tang was also infected by the Olympic atmosphere, saying that "I want to do more sports."

Citizens look forward to the success of the Hong Kong team fencing team competition: the most important thing is to win

Mrs. Luo brought a 13-year-old child Luo to the scene. The child Luo said that he had paid attention to the recent performance of the Hong Kong team. He also watched the women's epee individual match yesterday. It was a pity that the representative of the Hong Kong team stopped in the quarter-finals, saying: "The performance is ok, but It's a loser, it doesn't matter, just do your best."

Mr. Liang also took advantage of the holiday to bring his two sons to watch the game.

The 11-year-old Leung said that he would support the Hong Kong team, saying: "I am a Hong Kong citizen." He also participates in fencing sports, so he also pays attention to yesterday's fencing competition.

He admitted frankly that he was disappointed with the result, saying that he was "unreliable." He now hopes that the Hong Kong team can achieve good results in the fencing team competition and "the most important thing is to win." 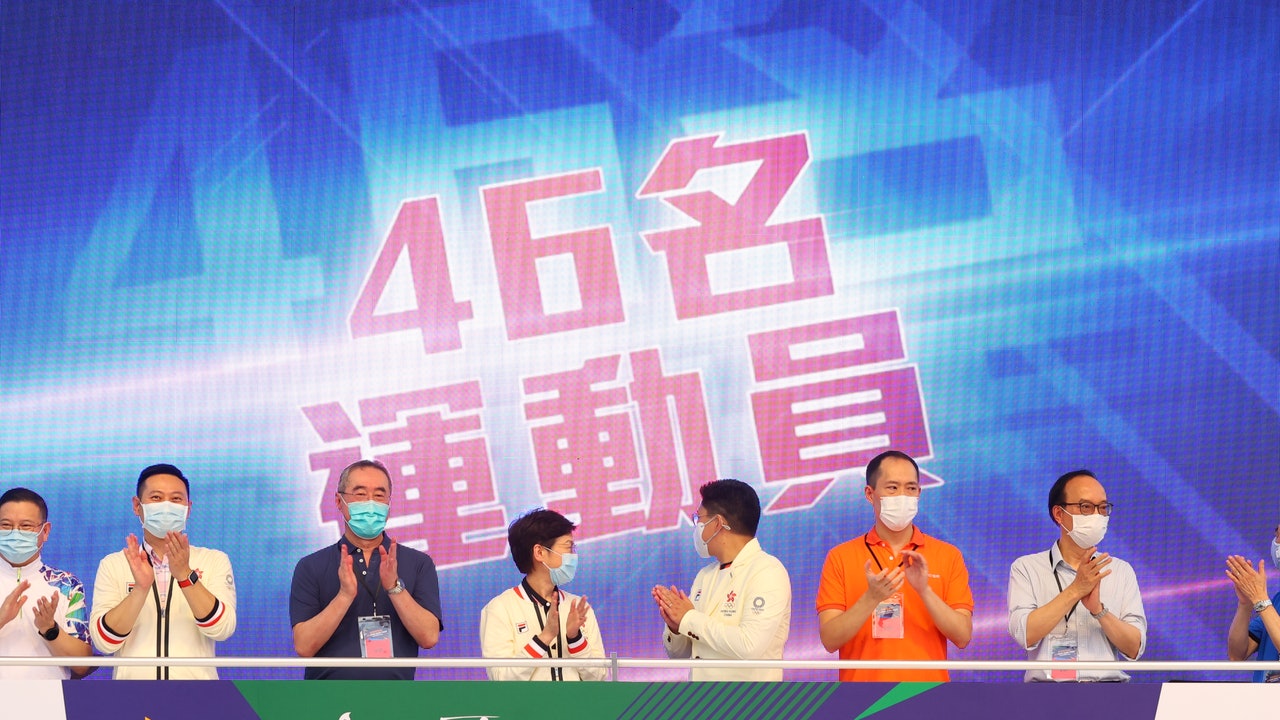 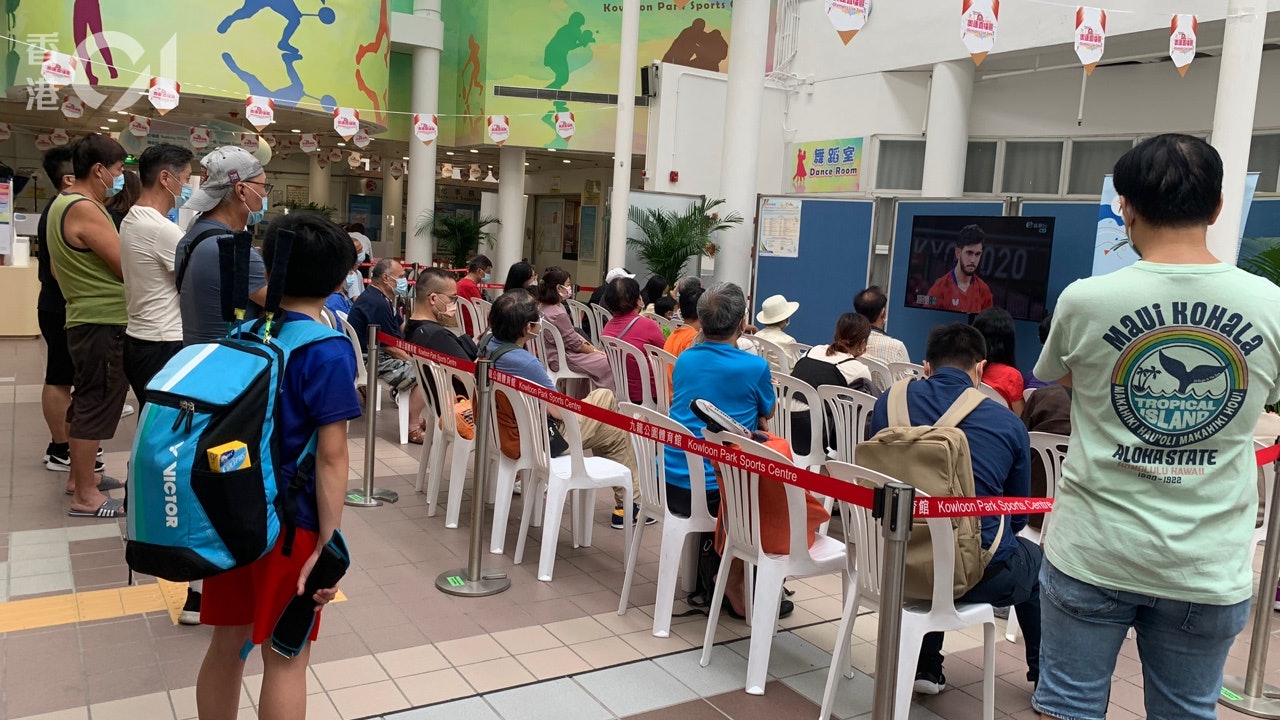 Tokyo Olympics | Lin Zhaoheng ranks among the top 64 citizens to watch the live broadcast cheer: I hope he can win the gold medal 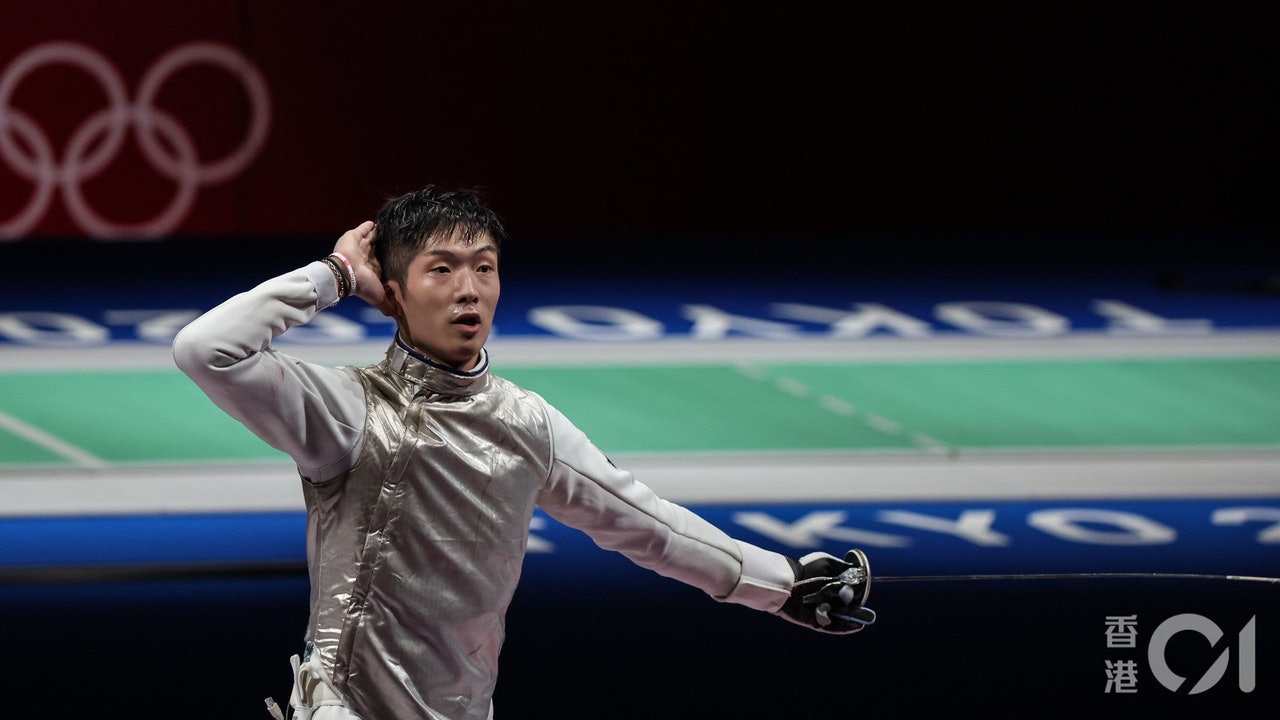 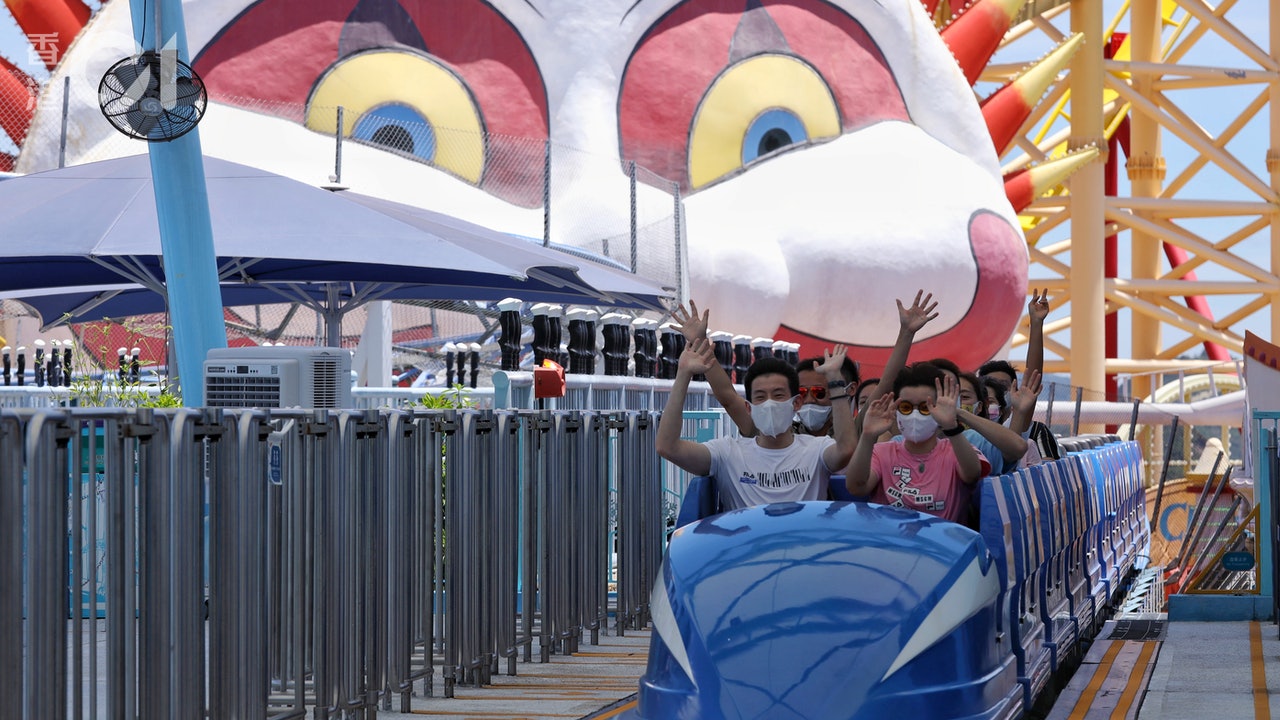 Du Kaixiu invited Li Jing to play with the jumping machine: look at the coach who has the courage to grow hair and then burst the golden sentence: a good courage

Tokyo Olympics | Lin Zhaoheng's hard work into the top 64 table tennis players: I feel that he is not in his best form 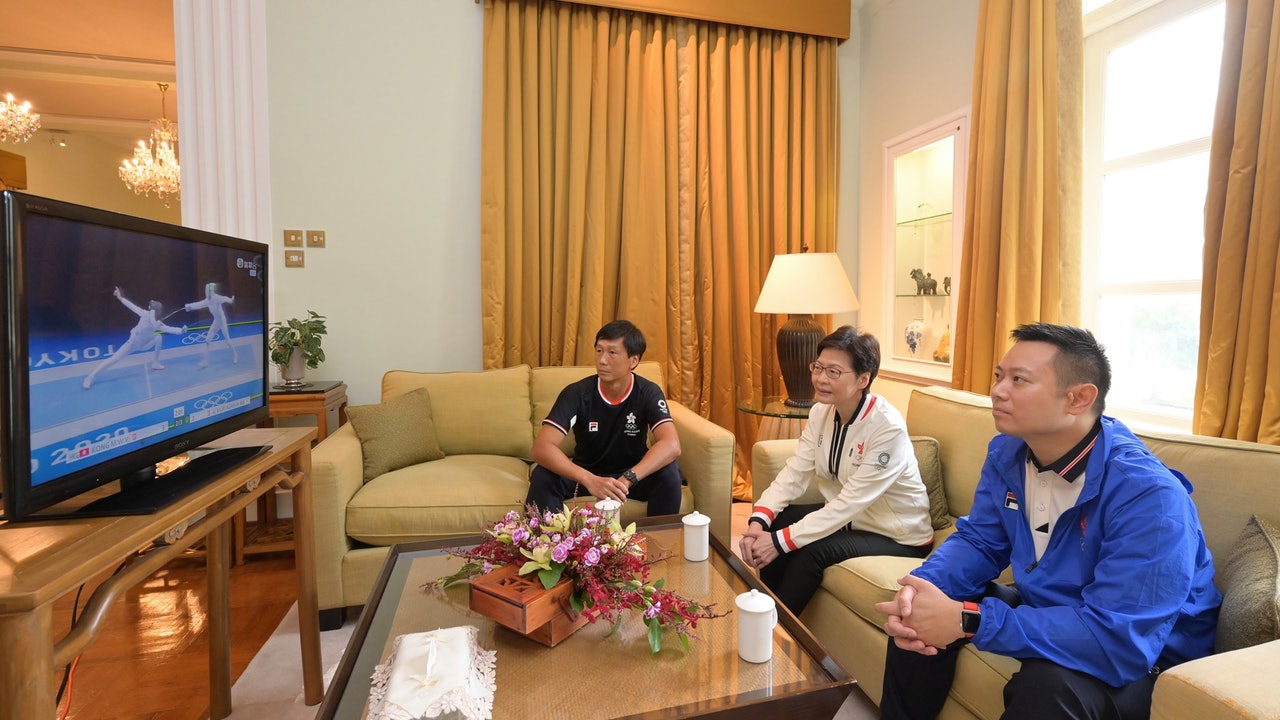