With Ludwig II in his ear along the east bank: audio walks on Lake Starnberg

Seven episodes from the life of King Ludwig II can be heard on the new audio path for tourists and locals on the east bank of Lake Starnberg. After Ludwig Sisi follows: A path for the west bank is in preparation, as well as one for Starnberg. Seven episodes from the life of King Ludwig II can be heard on the new audio path for tourists and locals on the east bank of Lake Starnberg.

After Ludwig Sisi follows: A path for the west bank is in preparation, as well as one for Starnberg.

Berg - The fairy tale king and his grand cousin, Austria's Empress Elisabeth, are undoubtedly the most famous characters on Lake Starnberg and the reason for many tourists to visit the region. And so the story of the two celebrities is prepared for tourists, but also for locals: The economic development and tourism company of the district gwt has designed an audio walk between Starnberg and Leoni, which traces stations from the life of Ludwig II. Something similar is planned for Feldafing and Pöcking on Sisi's footsteps. And in Starnberg an audio path “With summer visitors, artists and fishermen on the Fürstensee” is supposed to bring history to life in an entertaining way.

The offer is not only aimed at tourists, but also at the citizens of the region, emphasized gwt managing director Christoph Winkelkötter at the presentation in Berg. “Sisi and Ludwig are part of the identity of this region,” he said at the Berger Marstall, where one of the seven Ludwig panels is located. Next door is Berg Castle, the king's favorite castle.

At each of the seven stations, a historical figure tells from the life of the king. At Berg Castle it is the fiancée, Princess Sophie, who reports about the castle. "In Kempfenhausen it is Cosima Liszt-Wagner who speaks of the conception of her daughter Isabella," said the Starnberg art historian and city guide Dr. Claudia Wagner, who wrote the texts for gwt. They were read in in German and English by the actors Linda Blümchen and Vanessa Magson as well as by Simon Zagermann and David Ingram. "At the votive chapel, the fisherman Lidl reports what it was like the night Ludwig died - of course without offering a solution."

According to gwt project manager Isabell Bauch, the pure walking time of the Ludwig walk is two hours, the information about the Kini is around 80 minutes long.

"But you can also go by boat or bus, then the walking time is shorter."

With QR codes to the audio track: where the boards are

In addition to some information and pictures, a QR code leads to the gwt website and to the introduction to the Ludwig audio walk and the current station.

“You can start the walk anywhere or you can listen to the audio files in one go,” said Bauch.

The project is also important for gwt because it involved many actors such as municipalities and maritime shipping - and because it is not just about tourism, but also an offer for locals. “We see ourselves as a living space agency,” said tourism boss Klaus Götzl.

Nevertheless, a tourism marketing strategy is associated with Ludwig and Sisi. In summer there are guided tours in Sisi's footsteps with Claudia Wagner, and in autumn a campaign about life in Possenhofen Castle is planned on social media. "We offer exclusive insights into life in the castle, including interviews with the current residents," explained the project manager, Bauch. “Lots of locals cannot identify Possenhofen Castle.” Sisi spent her childhood there. In the future, the gwt website will have its own category “Sisi and Ludwig”, as Bauch said. And gwt is planning group offers for autumn.

"We can market that well with our partners," said a delighted Götzl, who wants to advertise Sisi and Ludwig in Germany, Austria and Switzerland. Last but not least, there are Sisi and Ludwig fan clubs in Japan and elsewhere. “A project that is paying off for the entire region,” he stated.

With Ludwig II in his ear along the east bank: audio walks on Lake Starnberg 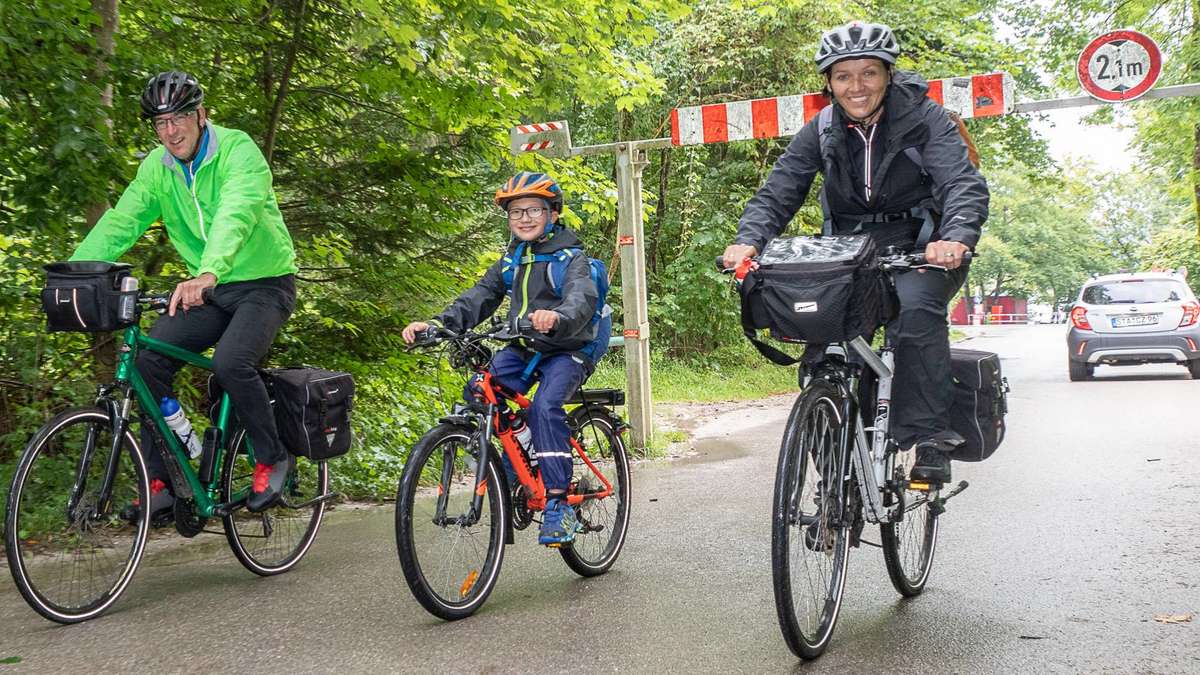 Cycle path on the west bank of Lake Starnberg: important signal for the "work of the century" 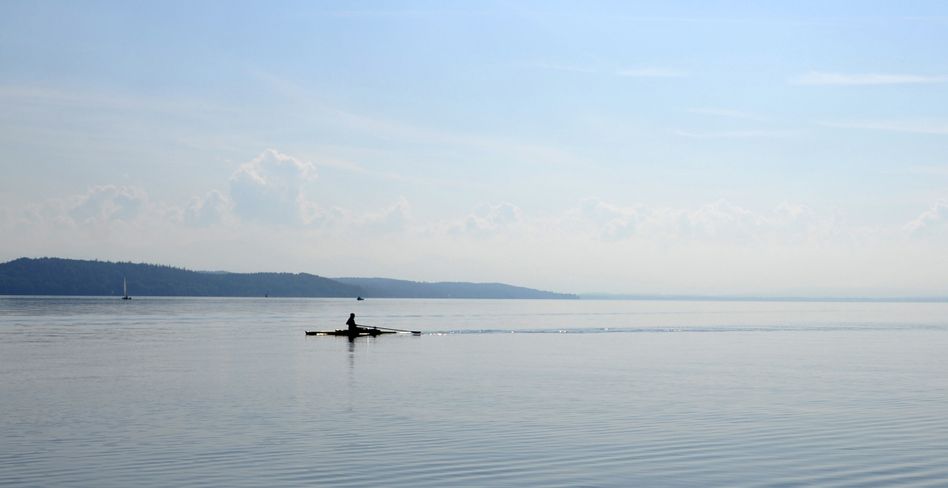 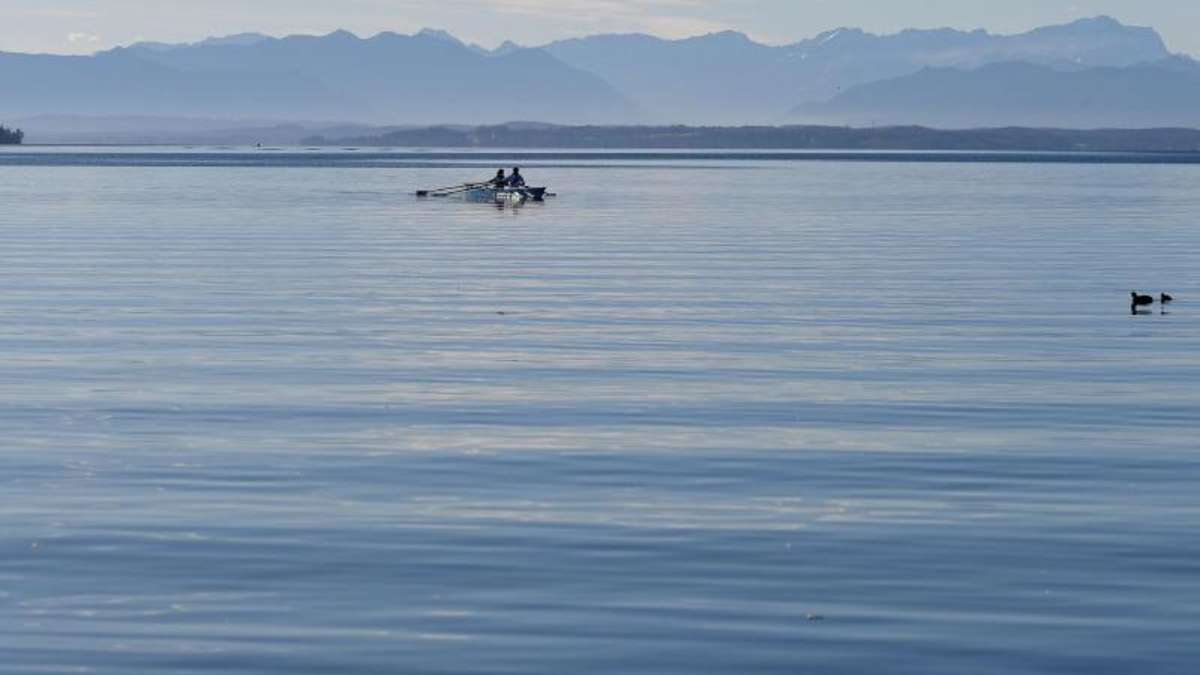