The election for the restructured Legislative Council was held in December this year. The New Democrat Party’s chairman Ip Lau Suk-yee said that the party hopes to retain two directly elected seats in the region, including Hong Kong Island and New Territories East, and will also send people to the Legislative Council Election Committee. 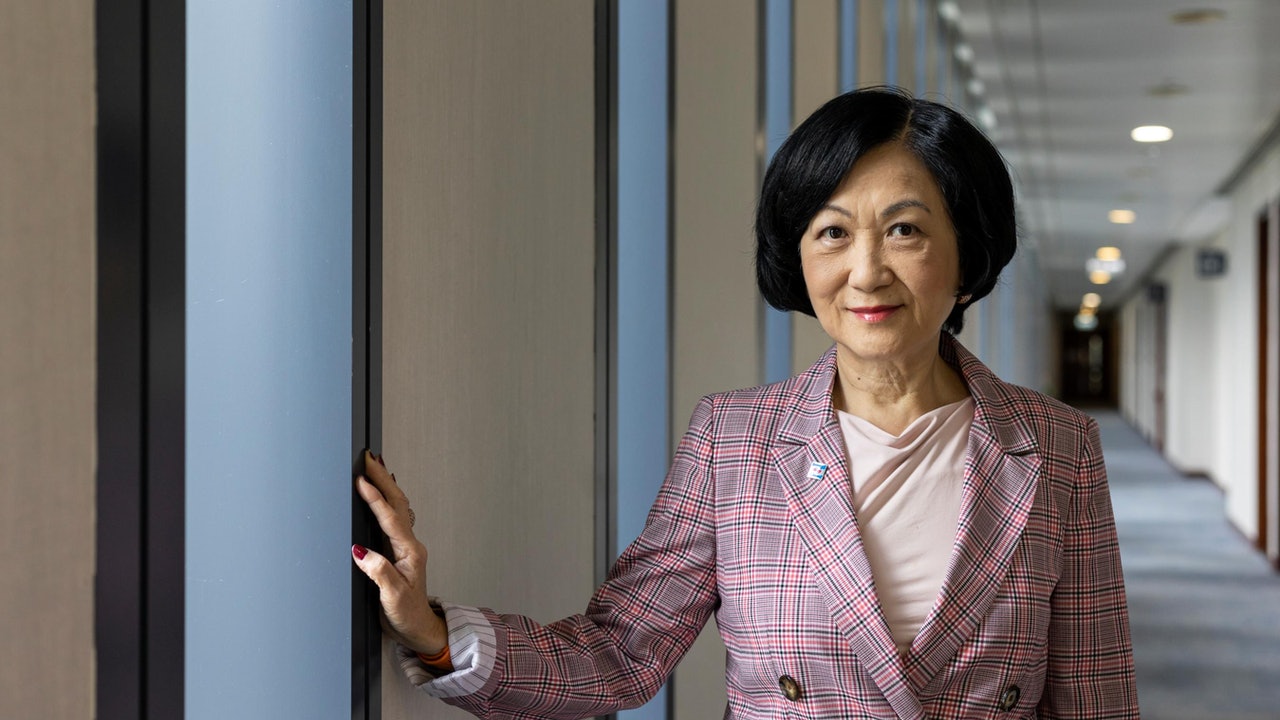 The election of the Legislative Council after the restructuring was held in December this year. The New Democrat Party’s chairman Ip Liu Shuyi said that the party hopes to retain two directly elected seats in the region, including Hong Kong Island and New Territories East. It will also send people to the Legislative Council Election Committee sector, hoping to find Those who are interested in serving the society, have a higher education, and have a good English level can participate in the election.

She said that as long as the democrats do not violate the national interest and the bottom line of sovereignty, she encourages the democrats to run for the Legislative Council.

Ye Liu also pointed out that he does not agree that Hong Kong should only focus on law enforcement in the future. The government needs to unite in all aspects to "win for the hearts of the people." He did not mention that Hong Kong people support the idol group MIRROR by name. They all need to vent their emotions and find something they can be proud of."

Ip Liu Shuyi stated on a commercial program this morning (25th) that after the reform of the election committee, "patriots ruling Hong Kong" is no longer suspense. He believes that the election committee should consider whether the candidate is a patriot and whether he has the ability to govern.

She emphasized that encouraging democrats to participate in the election. The bottom line is that it does not violate national interests. "So-called society is divided into yellow and blue, but all are light yellow and light blue. The media are all related, and not all criticize China, even if the criticism is okay. ."

In the Legislative Council, Ip Liu said that the New Democrats are striving to retain two seats in direct elections. If they stay on Hong Kong Island, they are suitable to win the support of the voters of Discovery Bay. People who are interested in participating in the area, but who are interested in serving the society, have a higher education, and have a good English level to participate.

Ye Liu later praised Li Zijing, who joined the party for election to the Legislative Council last year, saying that he recently participated in the United Nations Human Rights Council's themed video side event, and he was training young people in the party to write letters, such as "South China Morning Post" and "Hong Kong." "Free Press" has been published. It is believed that after party members participate in the election of the Election Committee, some people will also fight for the election of the Legislative Council from the election committee.

Ye Liu: In the past 4 chief executives, CV Liangli, anyone has done it and knows it well

Ye Liu also expressed grievances for administrative officials on the program, praising them for their high abilities. For example, the amendments to the election restructuring earlier, the officials succeeded in enacting legislation in a short period of time, and the permanent secretaries attending the meeting were "familiar with" in technical details, There is "no bullet" in terms of dedication, and this year the Legislative Council passed many financial regulations that require considerable professionalism, emphasizing that administrative officials are indispensable in operation.

Ye Liu Shuyi emphasized that "political neutrality" was the principle used by the British to teach administrative officials before they left. However, she believed that high-ranking officials could not be politically neutral. She believed that the statement was just a "trick" of the British. She also mentioned that when Patten proposed political reform, all Senior officials are dispatched to help, and now administrative officials have to swear that the government no longer talks about "political neutrality." "How can it be possible that the starting salary is more than 50,000?" Ye Liu said, knowing that many young people still plan to join. government.

The FEHD was targeted for not tearing down the Lennon Wall, the gap between the rich and the poor due to lack of upper-class opportunities

Regarding Li Jiachao's unprecedented promotion to Chief Secretary for Administration, does it reflect the central government’s "respect of military and civil affairs," Ye Liu pointed out that after the anti-amendment incident in 2019, the central government attaches great importance to the loyalty of disciplined forces.

She voluntarily mentioned that the FEHD, which was criticized by the establishment from time to time for not clearing the Lennon Wall during the legislative amendments, pointed out that the relevant litigation had not been completed, and that it would be posted again after the demolition, emphasizing that it was the overall decision of the authorities not to clear the wall. , I think that the FEHD is just a misunderstanding, and I believe the government as a whole will be better in the future.

Regarding the future development of Hong Kong, Ye Liu pointed out that although Hong Kong’s financial services are very developed, the problem of the gap between the rich and the poor is still getting worse. He mentioned that he read the report today and found that the situation has become worse. He believes that the problem is obviously that Hong Kong has fewer opportunities for employment and upward mobility. It is believed that the future opportunity lies in the Greater Bay Area.

Scholars expect a hard line to continue the AO monopoly era. In the past, Tan Zhiyuan talks about the accountability system for senior officials to rehabilitate AO: I will write all the pros and cons of each plan. AO is resigning. A total of 21 people resigned last year. Three ways to teach roads to test AO, call for high salary: it is difficult to go far without true loyalty to the SAR 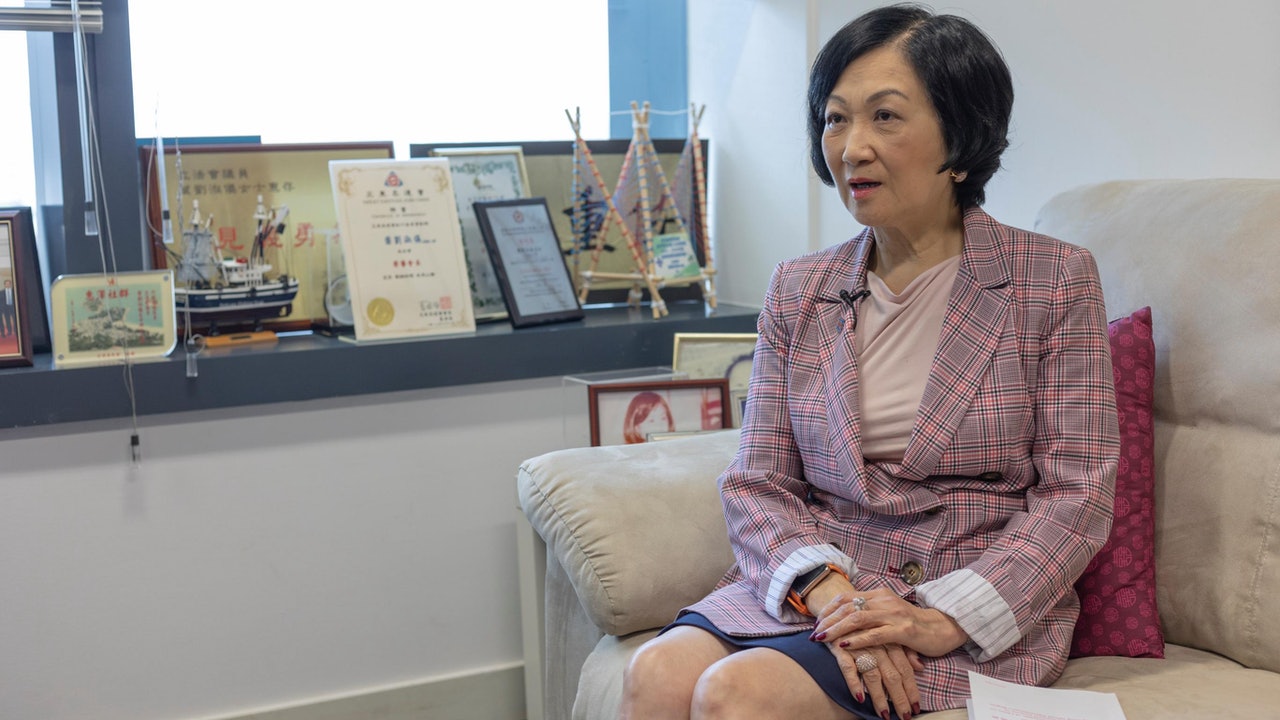 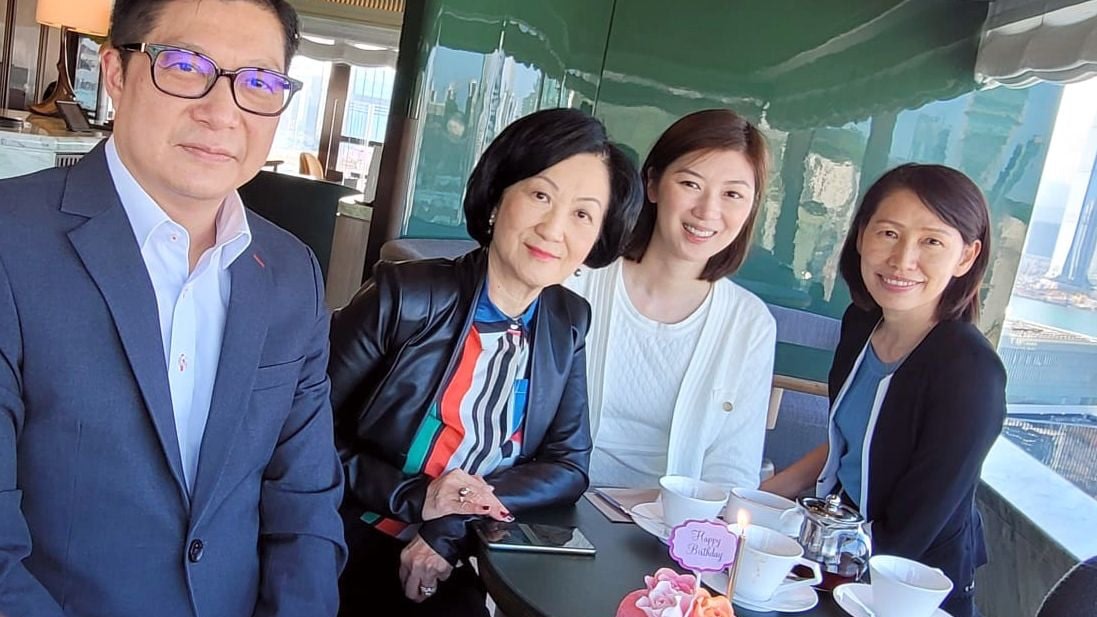 Ye Liu celebrates his birthday early, hoping that Hong Kong will step out of the haze, Deng Bingqiang, and Ye Wenjuan give a pink cake 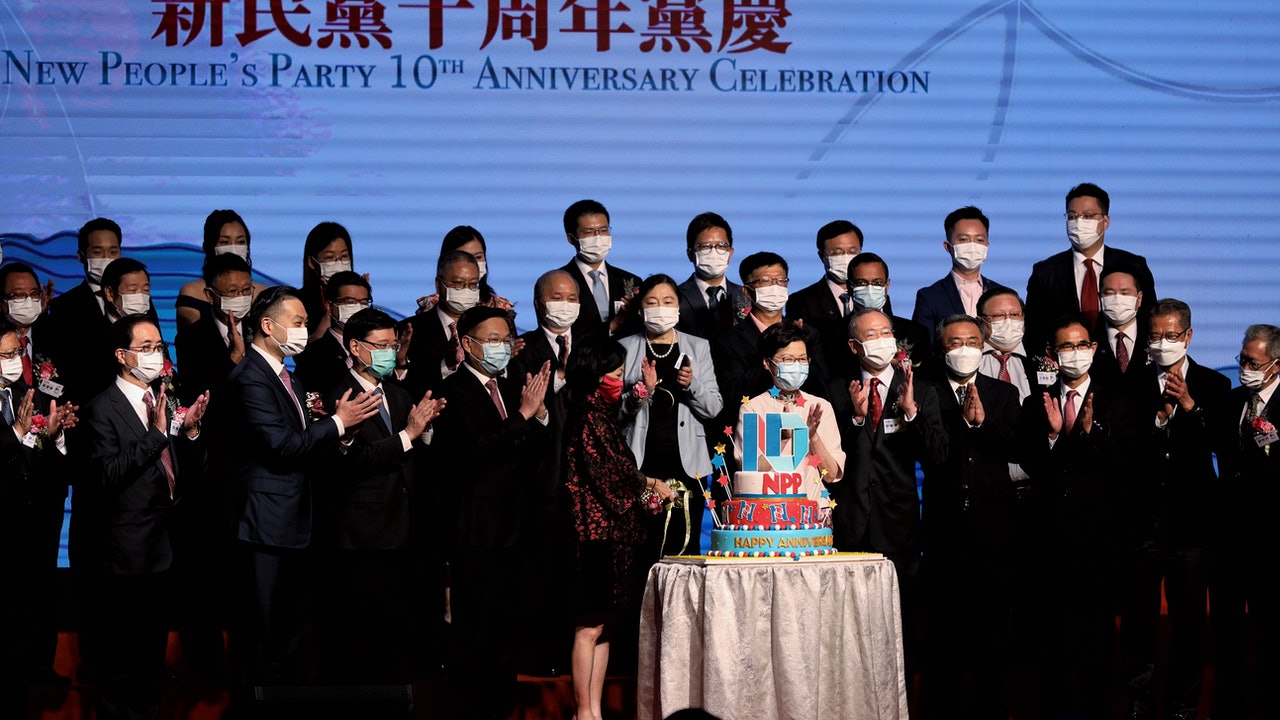 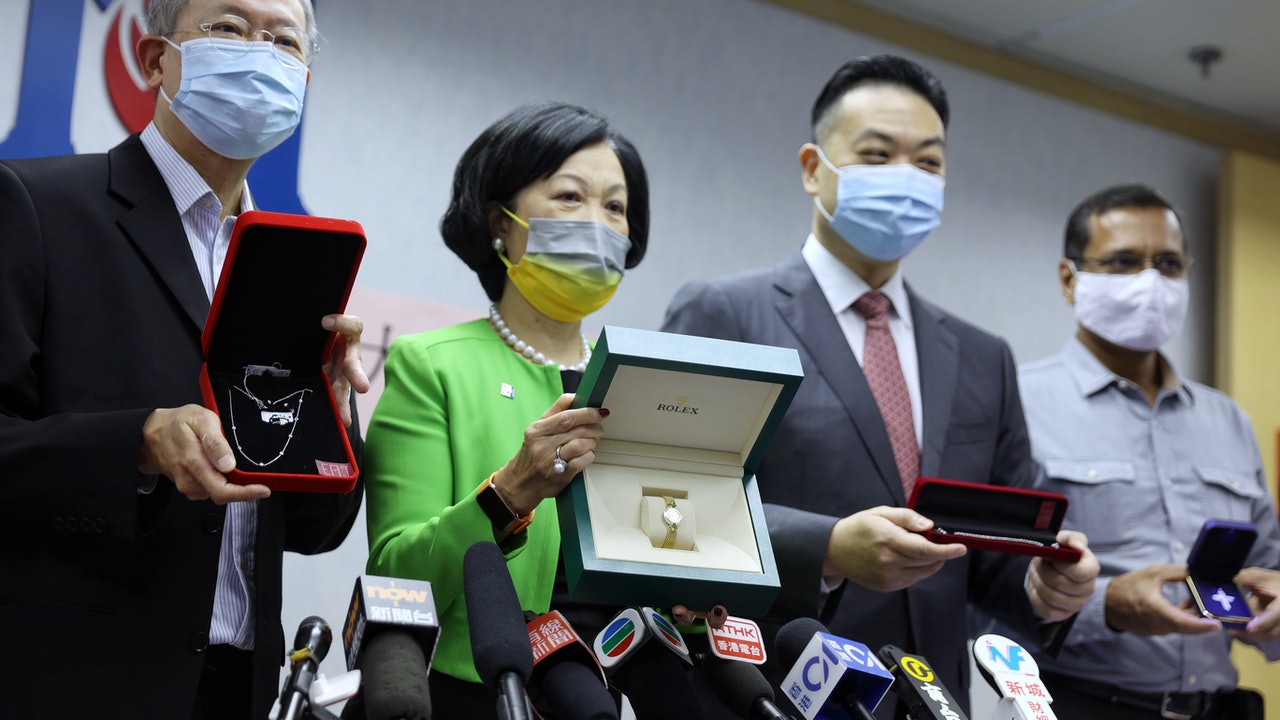 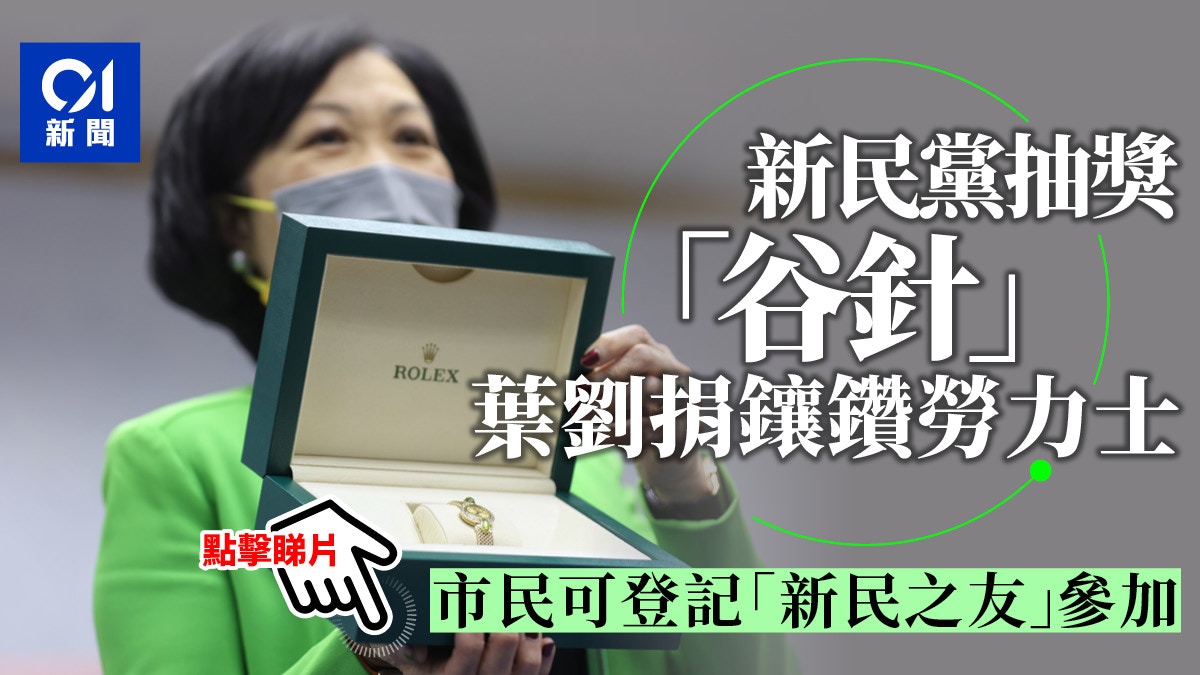 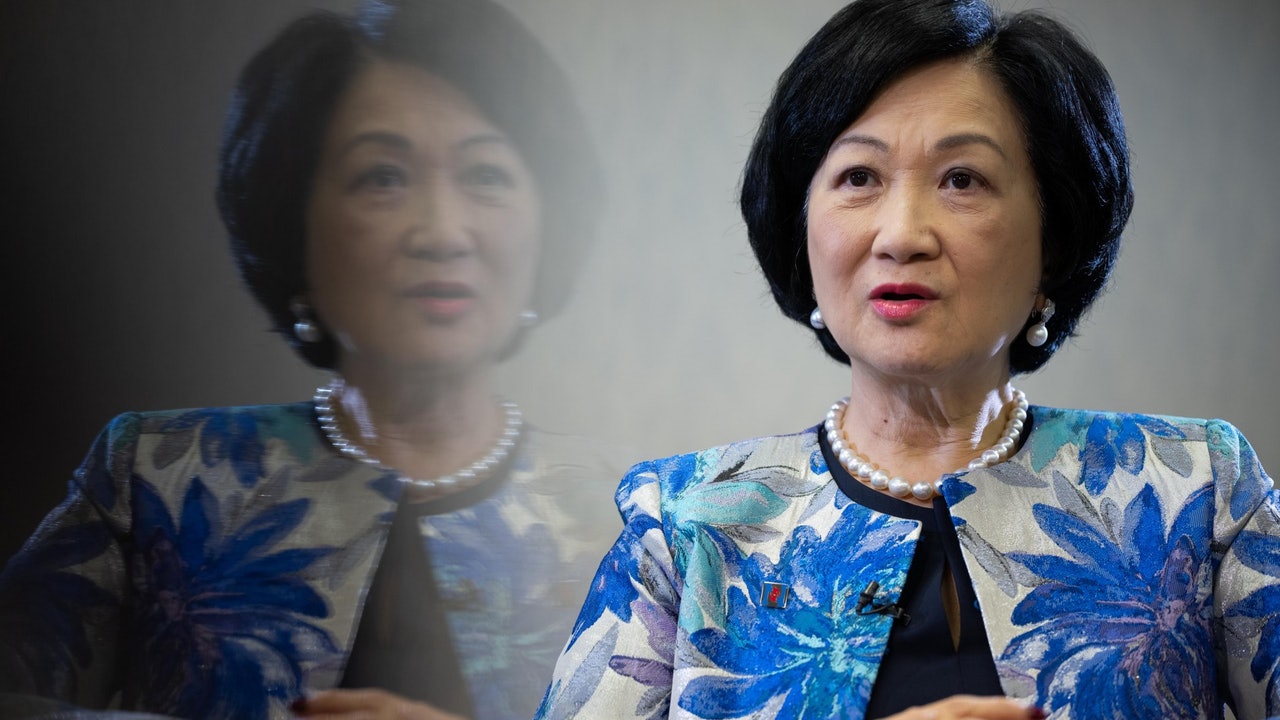 Election restructuring ︱ Ye Liuliu will win half of the directly elected seats. It is better to be appointed by the central government. 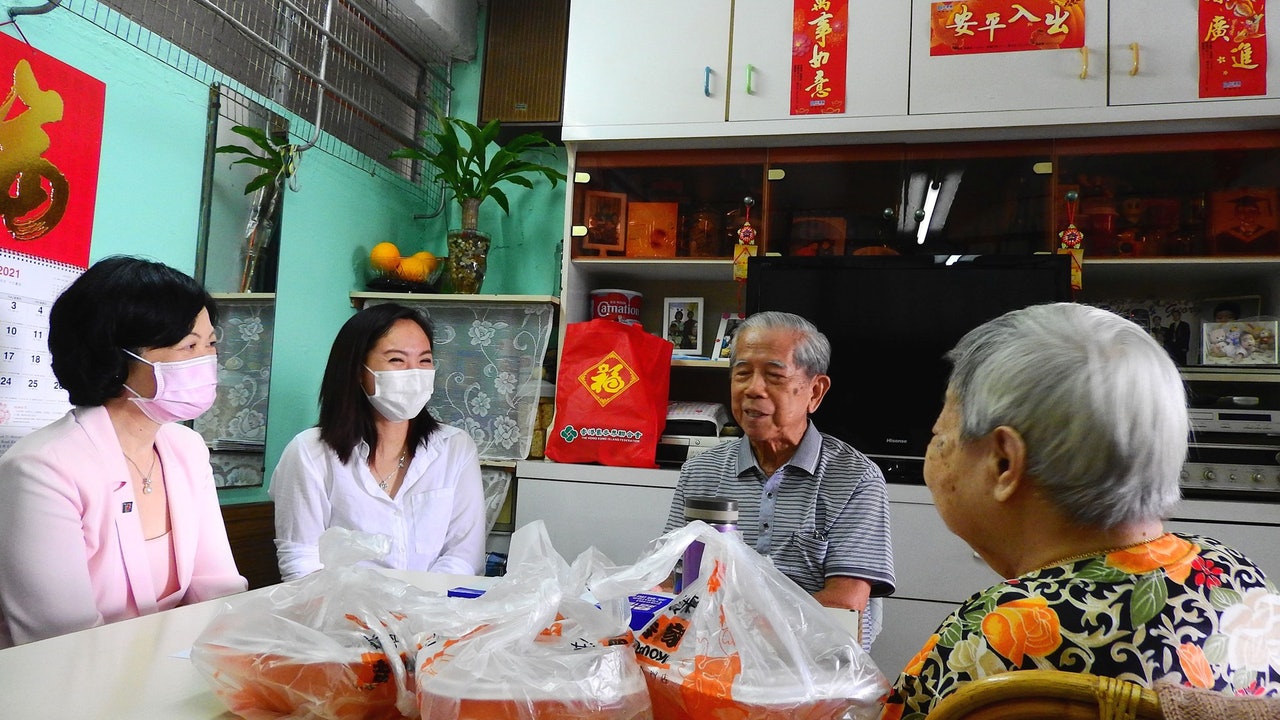