Europe will lose nearly 100 million active workers between now and 2050. Immigrants may be the solution to the prospect of an economy and a welfare system with difficulties to grow 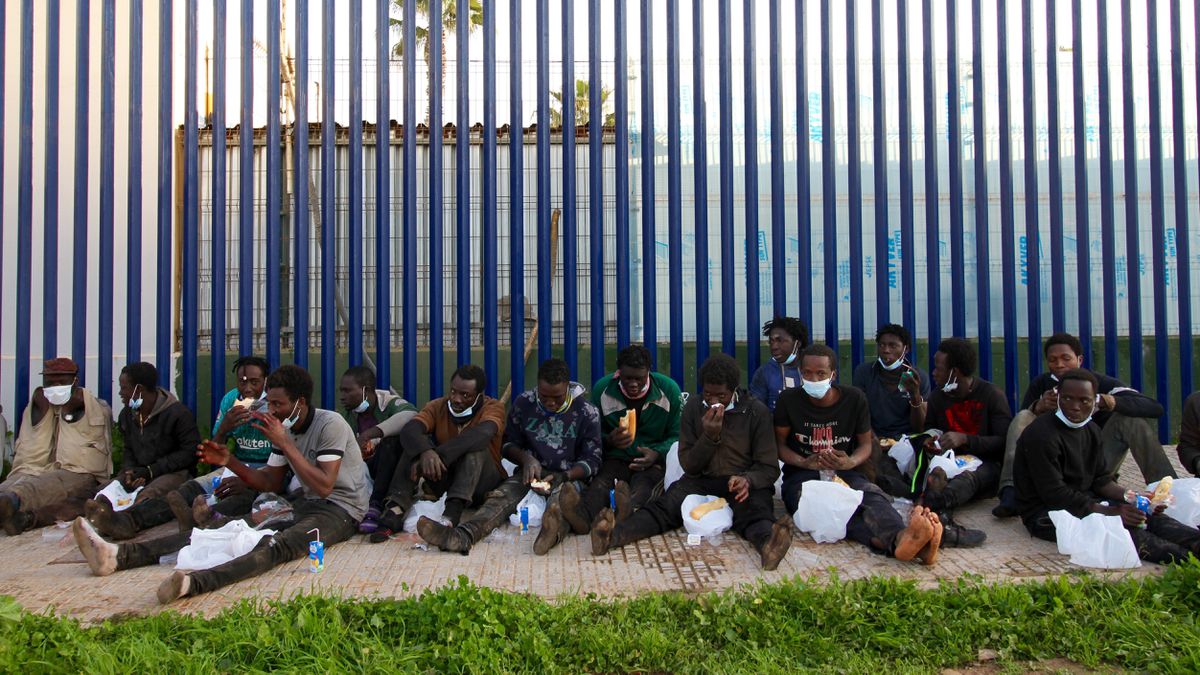 If things continue as before, the European population of working age (20-64 years in the EU and the UK) will have declined by 95 million people between 2015 and 2050. The inevitable consequence of this hole is an economy with more difficulties to grow and a welfare system with more problems to be financed.

The dystopia of a state

by the aging of its population is already a reality in a power like Japan, but many other places offer a photograph of the future that awaits us: the crops not harvested in the United Kingdom post-Brexit, the deficit of healthcare personnel in Germany or neglect of the childcare system in Ireland.

This argument is the starting point of an interesting work by Charles Kenny and George Yang, researchers from the American Center for Global Development.

The mismatch between the demand and supply of workers, they say, may be partly replaced by the robotization of production and the stimulation of the birth rate.

Perhaps Vox and other

dream of a future full of white men going to Mass with walkers, but all of us should be getting ahead of reality. And this is that we will need many more trained immigrants than those who are now arriving. In fact, Kenny's calculations for this blog coincide with the estimates recently published by the Government (

) and those of other prestigious studies that have analyzed the evolution of the dependency ratio between pensioners and active workers: the consensus is that Spain will need to add more than 6 million foreign workers between now and the middle of the century, a net inflow of almost 200,000 per year.

Underestimating these needs is the first mistake we could make. The second is to think that they could be covered by hitting a whistle. The commonplace that millions of capable workers are waiting for a signal to get on a plane bound for our companies contradicts what we know about migration processes. Balancing supply and demand in this field depends on a complex alignment of demographic, educational, and economic factors. And from a fierce competition to attract migrant talent: neither Europe is the only possible destination (the deficit of health personnel in the USA could exceed 121,000 people in the early 1930s, for example), nor all the regions that emigrate today will continue to do so in the future.

And that's where Kenny and Yang suggest that Africa can be the answer to Europe's needs, provided we get things right.

The neighboring continent offers the

: a demographic bonus, a surplus of the young population that will not be able to be placed in their own countries and a fabulous potential for learning and training.

Not only is this emigration compatible with the development of opportunities and employment in African countries, but it can definitely help to promote them, as we have seen in other regions.

There are two possibilities: to perpetuate this narrow door model, based on fantasies and contrary to our interests, or to lead the migration policy demanded by the 21st century within Europe and with Africa.

will not pull us or them out of the demographic hole. All the estimates included in the paper suggest that, if there are no changes, Europe will only be able to attract between 23% and 30% of the workers it needs, and of these only a quarter will come from Africa. So we have two possibilities: perpetuate this narrow door model, based on fantasy and contrary to our interests; or to lead the migration policy demanded by the 21st century within Europe and with Africa.

So far the government has enthusiastically opted for the first option, with a hysterical Interior Ministry, an inane Migration Ministry, and a Foreign Ministry in the 19th century. In full reform of the community model of migration and asylum, you have to be an archaeologist to find any relevant or imaginative proposal by the Administration or Parliament. Even strict common sense reforms –but, frankly, modest in their order of magnitude– such as the provision of work permits for young people trained with public money and ready to integrate productively into society, find the first stumbling block in the government itself. fundamental.

This battle must be fought on the basis of truthful arguments and compelling narratives, as well as better ideas. All of this is available to anyone who wants to find it: training programs at origin and destination, temporary migration models, partnerships of capacities that adjust supply and demand, regularizations that guarantee rights and obligations, labor integration of refugees ...

There are countless precedents to hold onto and the complexity of the public debate is not a valid excuse. As Charles Kenny points out in an exchange with the author of this blog, it is useful to know who to ask: “It is true that there is a huge gap between what is required to keep European economies prosperous and what seems politically plausible in the field of migration right now. That said, there is evidence that attitudes in general are becoming more positive and, in particular, that younger people are more in favor of migration. Perhaps reflecting in part that they better understand that, without migrants, they are the ones who will suffer the most from the growing burden of dependency ”. 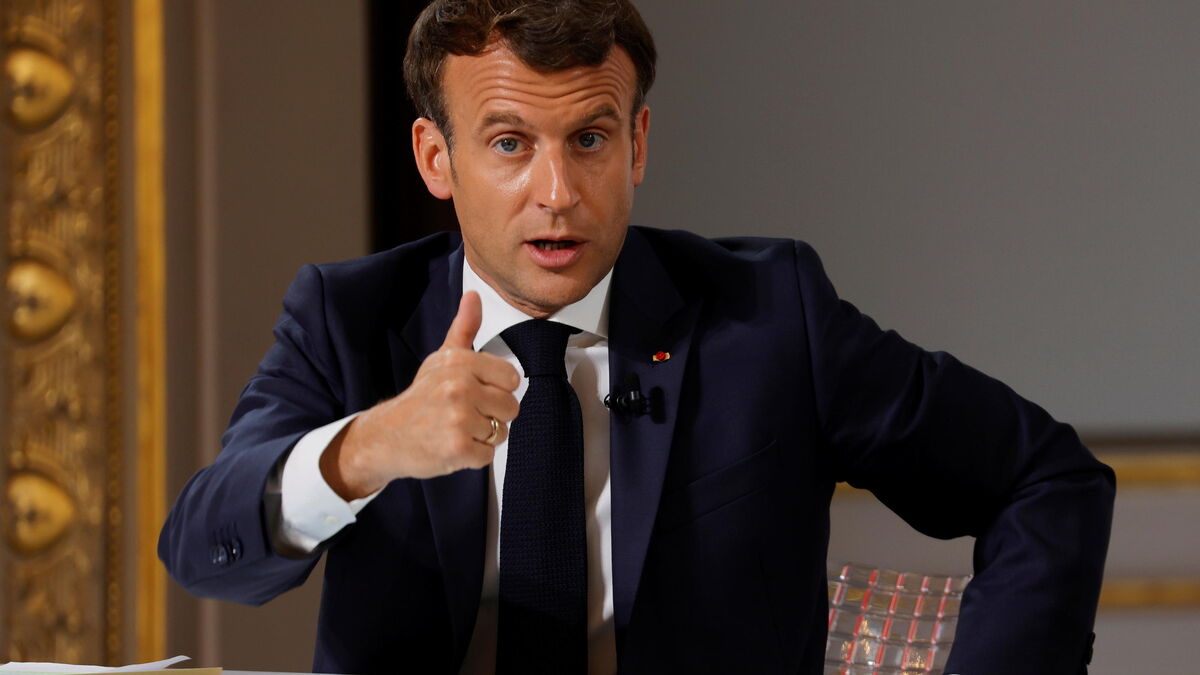 Anti-Covid vaccines: Macron calls on labs to give 10% of doses to poor countries 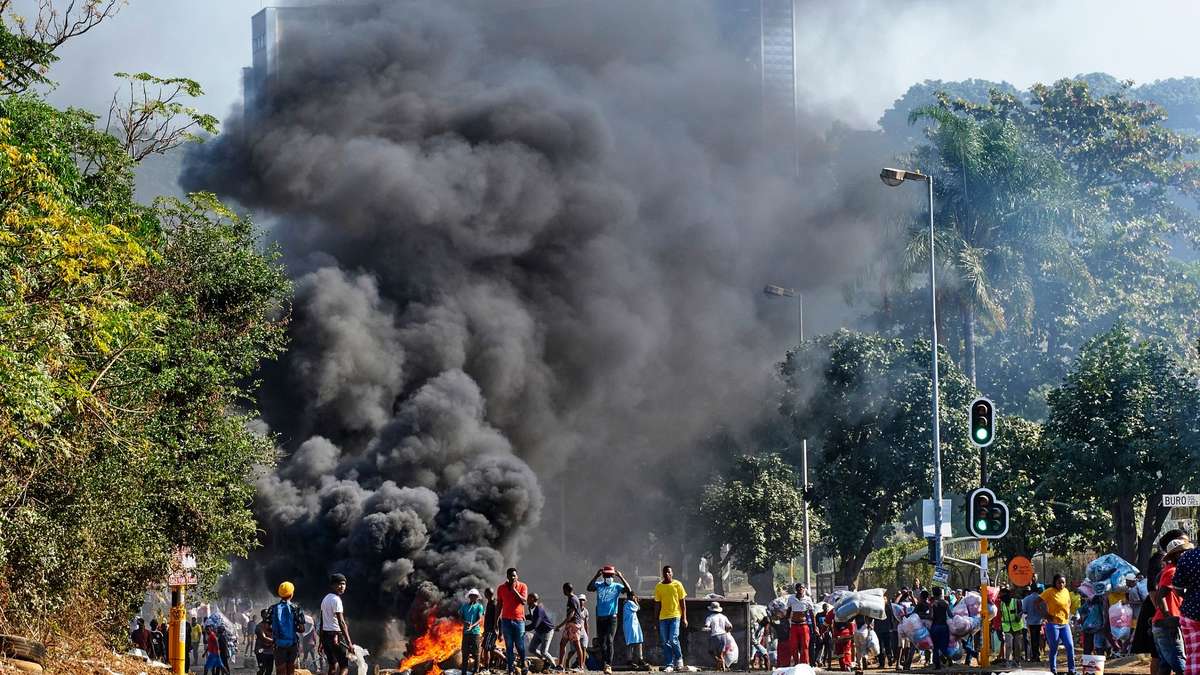 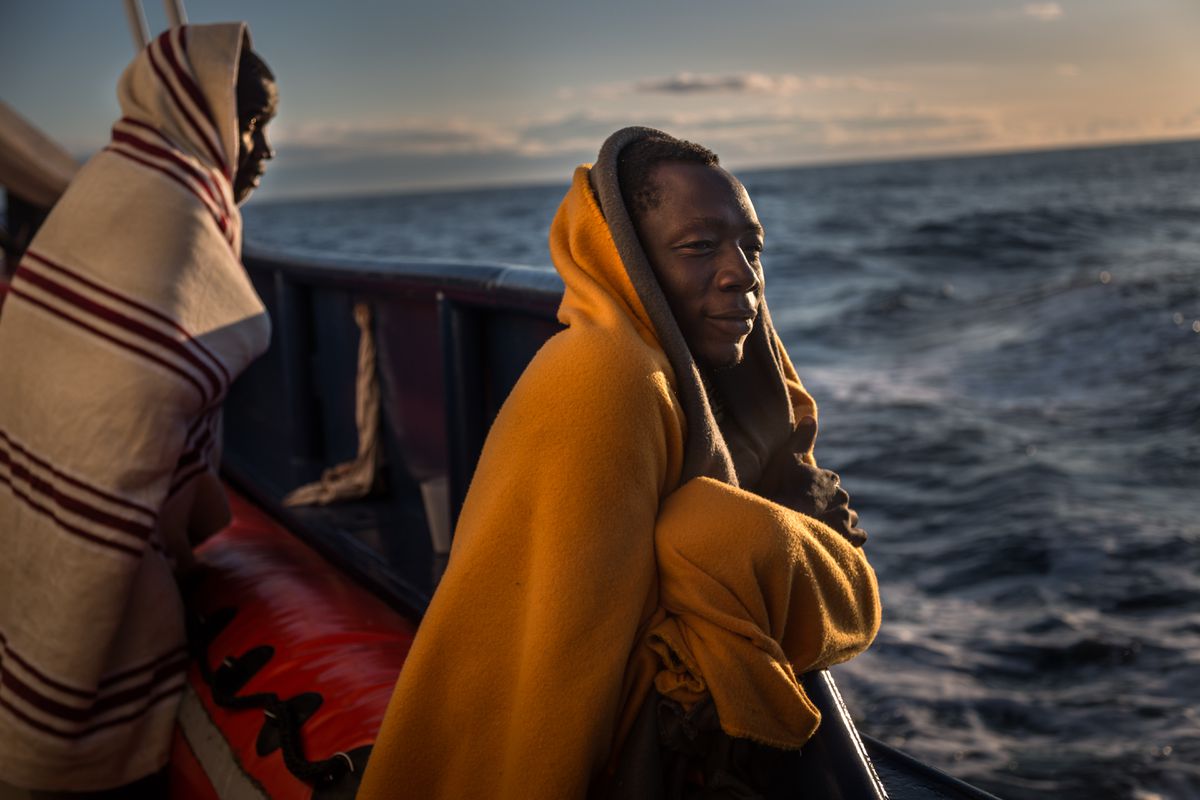 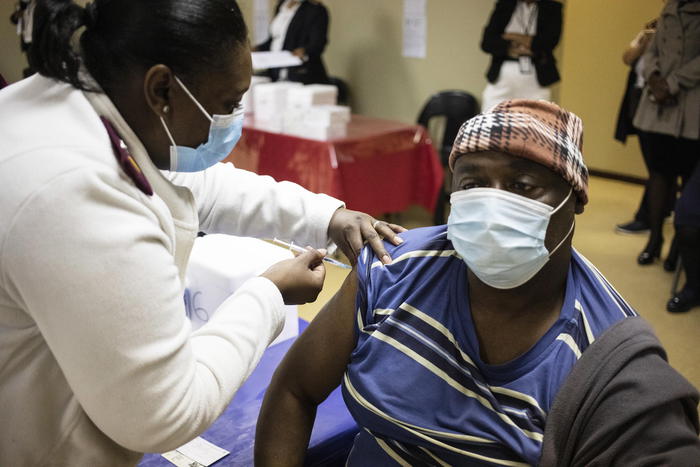 WHO: third wave of Covid in Africa is unprecedented 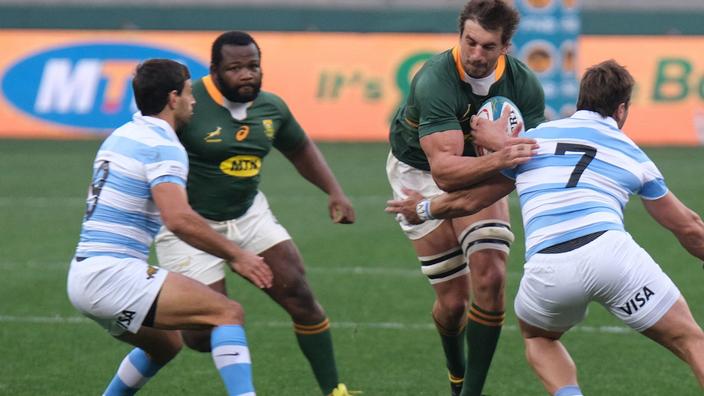 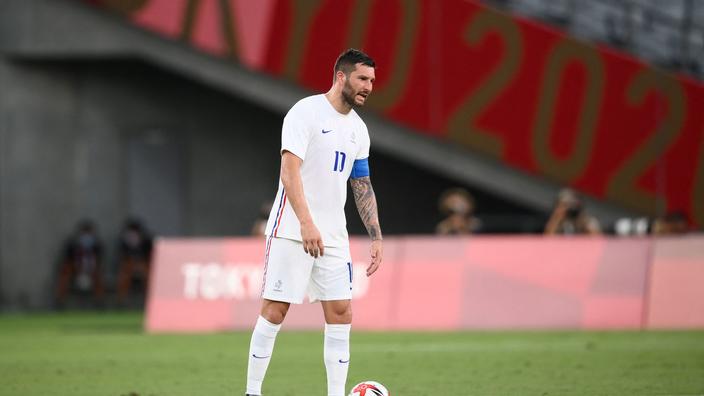